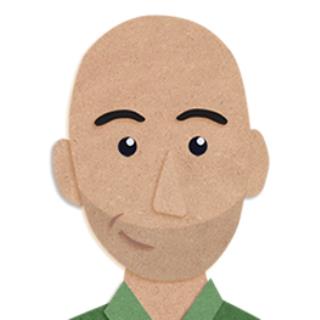 My first car which I got over 30 years ago was a Sand Scorcher which I then abused for several years - as every kid does. Finally it went in to the loft when I discovered girls etc. I never could bring myself to get rid of it though eventually in 1999 I think I dug it out tried to get parts and promptly gave up so stuck it on ebay. Through the sale process I started talking to lots of different people and when the sale was done to a nice man called 'stulec52' I then discovered the world of collecting and tamiya on the web. The rest is history, first I found Robys site, then Theos and Darryns and eventually started thinking about building one of my own ;) test test

I'm an IT consultant by trade specialising in providing internet solutions, so if you want a funky website for your company let me know


Besides radio controlled cars, I also fly big kites and have just bought a paraglider!! I guess I've started my midlife crisis early.