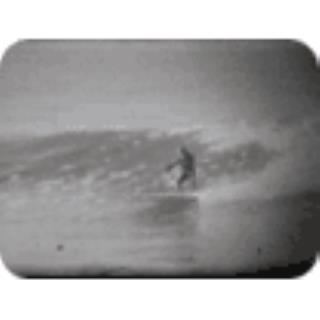 I was involved with R/C Cars back in my mid teens. Tamiya predominantly, though I did have a nice BMW M1 from Carrera (the German slot car manufacturer) which was a re-branded Robbe chassis I think.
Collection has kicked off with an M03 Mini, followed by a Dyna Storm re-release and then a Top Force re-release. What next......
So far I've added a Kyosho Mini Inferno, which has been hopped up, an original Dyna Storm which required restoration and which has been upgraded to LiPo and Brushless power, a Losi Mini-T, also hopped up, and a BNIB Dyna Storm.