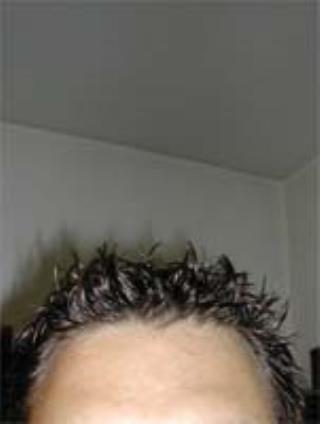 Started the hobby with a thundershot, which I upgraded to Terra scorcher.
Later came a Bush Devil, Ta01 Merc Konig Pilsner/Diebels-Alt/Escort Pilot, F102 (footwork) and F103 (Lotus 107), Honda Civic FF and Nissan R91CP. After buying my Pajero MTW, I also owned a M01/M02.
I used to run in Eurocups up to 1994 or so, then I had had enough for a while.
I got back into the hobby by buying a second-hand Juggernaut 2. Now, I own a TLT-1 Rock Climber, Clod Buster, Gravel Hound, F201 Ferrari 2001, thunder shot, terra scorcher, and lunch box. For tamiya cups I also bought a TB02R chassis, and loads of parts. More models are to come...
I also started with a Kyosho MR02 MiniZ, which I run in my living room and in a small club - receational. I also have a MiniZ Monster which I run on very little occasions.