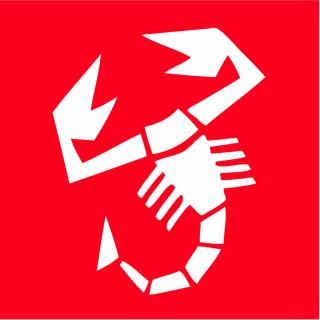 Hello TC! My name is Alex and I’ve always been into R/C and model-making; built many Tamiya 1/35 scale tanks during my mid teen years, all of which I still have. As a child and into my early teens I had a few R/C’s, all of which were Nikko; I still have a few left in the attic! Tamiya R/C had always been at the top of the wish list but I was never able to persuade the parents to buy me any. Sound familiar?

Come the cliché weekend supermarket job to see me through A levels I was able to finally purchase my first Tamiya, originally I had plans to buy the TT01 Ford Escort, but then came the newly re-released TT-01 Lancia Delta in June 2005. As a huge Lancia fan, it was a no brainer which model to go for. The TT-01 was replaced by a TA03F Pro in early 2007 as I prefer to run scale looking and scale “drive-train” layout models, as the whole TA-03 range seems, making it my favourite Tamiya chassis. In my opinion it’s all part of the fun to make scale looking R/C models; Tamiya makes by far the most accurate shells; not like some of the “plastic bubbles” that most other manufacturers seem to produce. Cockpit sets are a must for me too!

During my years at University my collection grew to include a TA-03RS Lancia 037, an FF01 Renault Clio and Nissan R91CP (the latter of which I sold due to lack of build time). I’ve also been accumulating plenty of TA03 parts for new projects in the intervening years. I run all my models and (in my opinion) can’t understand why people keep models NIB or “Shelf Queens”; these things are designed to be made and driven hence the name “R/C”! Why not buy a static model instead!? To contradict myself though, I am glad that there are people who don’t build their kits as it means when they come up for sale there are older kits for me to buy and build!

As of January 2011 I began a great new job as a graphic designer in the marketing department of Ripmax (the UK’s largest R/C distributor) so I’m fully involved at all levels. As a result I've moved from Northampton to Oval in London. If anyone knows of any local R/C clubs around here please let me know! Thanks to TC we can share this great hobby with likeminded individuals! Thankyou for reading this and I hope you enjoy looking through my showroom.

Currently the models in my possession:

Models I intend to make at some point:

….and I’m sure I’ll find others to add to that list in due course!