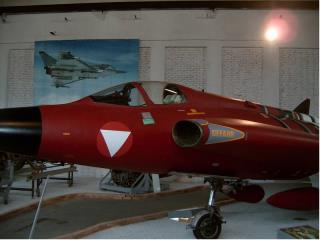 Starting in 1986 with the Falcon. After then i used the Hot Shot II and the Avante for Racings in Lower Austria. I´ve started collecting the Tamiya cars in 2006. Now i´m owner of my old Hot Hot II from 1987, the Grasshopper, Hornet, Frog and Hot Shot from 2007 and since yesterday the legendary Agress.
I prefer that my cars a ready to run. So you see on my page only the cars, which are RTR.
Some Vintage are now in my collection, like the Bigwig, Porsche 956 and the Turbo Optima from Kyosho. With the help of many TC members like RENKEN 2000, Tamichael, Muratti, Maverick, LUKE ...... i increased the amount of very old and rare Tamiya vintage. I hope, this will go on ......
Update 2010: I´ve limited space in my house, so i try to collect only Buggys. I will also try, to get every Marui racer, which was produced in the 80´s.