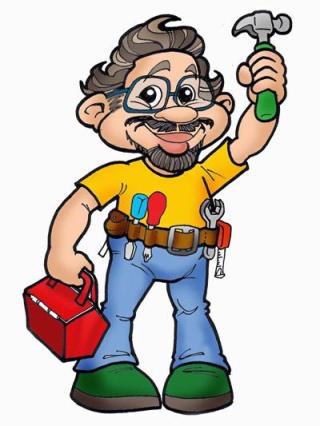 I have been racing model cars continuously for 40 years, starting in 1/12th scale with an AYK RX2000, then a Schumacher XLS lexan car. My first Tamiya was a Sand Rover bought for fun. Later I also got a Sand Scorcher given to me from my brother when he packed in model cars. Started buggy racing with a much modified Frog (managed to get it on pole in the C Final of a BRCA national!), followed this with a Hotshot, Optima, Avante, Ultima, Optima Mid, Meteor, RC10, Cougar and Lazer. Later I ran touring cars and also raced in several niche classes using a Footwork F1 and a Fiat Abarth.

After having been given most of a Hotshot I decided to try restoring it, then stumbled on Tamiyaclub. I'm not one for shelf queens, the cars I am collecting are the old race cars I raced and those I raced against.