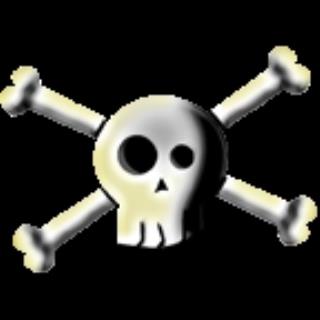 I first saw Tamiyas in action at a Formula 1 chassis race at the Barbican in the City when I was a young boy living in London. From memory very late Seventies and am sure it was an event created by Tamiya to expose their early models to the UK. Obviously left completely hooked....with a Dad worrying for the contents of his wallet.

When the SRB's were released many hours were spent in various Beatties / Hamleys....the result always the same....never enough pocket money; however hard I saved!
Settled for a Kyosho power boat, and ran boats various for many years . As time passed got hold of a SandScorcher which I ran into the ground and have been restoring / rebuilding over the last year.....added to this with the Buggy Champ so now my two boys will have beach runners as they grow older.
When they are both fully finished will add to my showroom. Until then continue to be inspired and amazed by the modelling, engineering and creative skills of Tamiya Club members.
As an aside I lived and worked in Japan in the early nineties...not far from Shizuoka....but wasn't an active RC'er then......can't even contemplate the models I missed .....Remember a fabulous and big department store called Tokyu Hands which had an amazing hobby and Tamiya floor and another called Seibu....which I may be confusing with when I worked in Hong Kong.