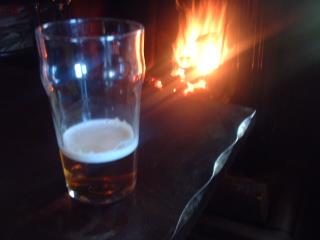 Hi, never thought I would start collecting Tamiya cars again, its been over 15 years since I sold the lot, Oh how I wished I kept them, Sand Scorcher, Frog, Brat, Hornet & FAV. Now with the little help from eBay (a lot actually) I’ve starting to claw back the cars I had, First it was a beat up old Grasshopper II, then a Hornet, a Frog – Then I found this site (www.Tamiyaclub.com). It’s a help to have a manual when rebuilding these cars, so maybe one day I have all my old cars and some new ones too . . . now which car should I finish first! . .

Little info on the above picture, its taken in front of the fire at the Newby Bridge Hotel, near Lake Windermere.