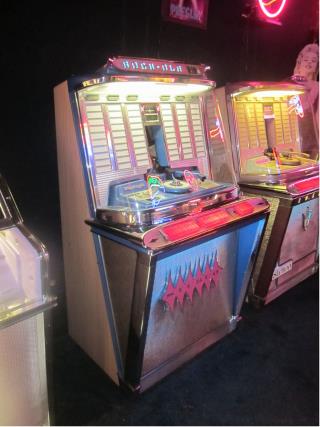 I first got into tamiya cars as a child around 1984 with a second hand Sand Rover buggy which I still remember fetching with my Dad like it was yesterday, then moving on to a hornet, before having various other Tamiya models. Around the age of 15 I started to race the Serpent nitro cars for a few years before losing interest for a while. Then around 6 years ago I brought a used Williams FW14 a model which I had previously owned as a child which led to me buying a NIB Williams FW14 and then a shrink wrapped NIB FW14 and i've been collecting ever since.