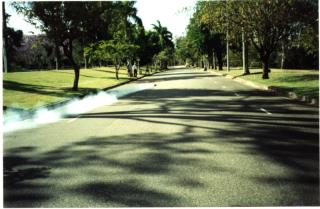 I was into rc off-road cars as a teenager. My first rc car was a Marui Galaxy RC, which I bought new, later on I bought second hand a Hornet, a Celica Turbo LB and a Renault Martini Mk.22. I also managed to buy a new Tamiya Fox the local market was selling cheaply, which was soon stopped by local hobby stores.

During my Uni years I managed to almost completely destroy the Celica by attaching rocket engines to it. It was fun, but not good for the car. The body was shattered into many pieces, and the front hubs/axles shattered and need replacing. But I still have all the pieces, and the chassis is good.

Now I am much older and have kids. Just before christmas I decided to pull out my old gear and see what state it is in. I've been ebaying for new parts, and in the process picked up a new release hornet, a damaged but repairable hotshot (I always wanted one as a kid) and a Nichimo Luminous (in fairly good condition, seems to be just missing a rear wing).

I've been looking for a hobby to take my mind off work, so I intend to restore then all. I'll also probably try and collect other rc cars I wanted but could never afford as a kid, namely the Sand Scorcher and the Hi-Lux.