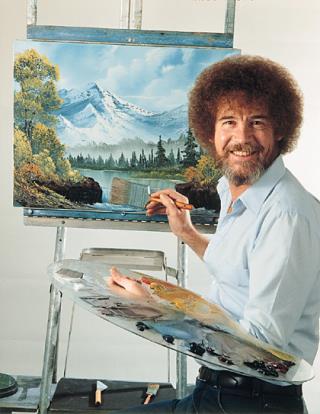 My first car was a Futaba FX 10, which I got for Christmas in 1987. My second, and favorite car of all time, was an old Super Champ which my Uncle sold to me. I had hung on to it for years, hoping to one day fix the broken parts and run it again, and thats when I first found Ebay back in 1997 and then a little later- Tamiyaclub.
A few years ago, I got hooked on a small parts manufacturer that went out of business back in the 80s, and have made it my goal to have every part that they produced, and installed on their respective cars. I am probably about 75% of the way there, but all the time, I find a new ad in an old magazine, advertising yet another car that they made parts for. I think half the fun, is the hunt for this stuff!
I think the best thing about this hobby and Tamiyaclub, is the friendships I have formed over the years- have known a guy in Australia and another 1000 miles from me, whom I have never met, but would consider some of my best friends.
Some real gentlemen who are members of this site, and would consider it a privilidge to meet them one day.