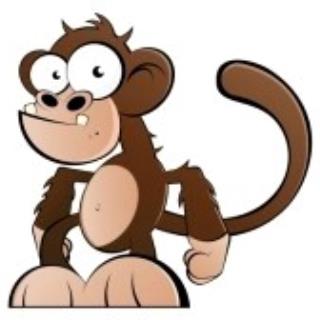 I became interested in the hobby again when a friend gave me a very well worn Frog. I set about trying to restore it and really got into the challenge, it really feels like one when you don't know where to get the parts from. I spent a long time trawling through model shops trying to track down parts before discovering eBay (a discovery that I sometimes regret). The Frog eventually got restored but not before I had committed some heinous bodges to it in the name of 'repair' :(

I've been collecting for many years now and have some good cars, as well as some real 'nails' :-). Over the years I've been collecting I've developed a few favourites models e.g. the Hilux 4x4, Avante and the 959. I have a runner of each of the cars and also at least one of each awaiting restoration.

My second most expensive hobby is racing 'modern' electric and gas powered cars at tracks all over the country regularly, none of them are Tamiyas (yet)