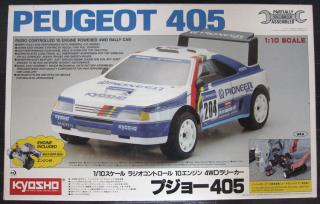 New buys as of 2017 Kyosho Turbo Ultima, Kyosho Salute, Turbo Optima,( Sand Master ST-2 (Sold)) another Fighting Buggy 2014 and two basket case Great Vigor Racing Beagles (Sold). Was able to create an Optima/Javelin from the parts of the Beagles and Optima's from the Ultima/Salute purchase.

The list is growing Cox Gallop MKI (one sold), Cox Progress, Nichimo Exceed Pro 443 (Sold) , and (Tamiya Boomerang (Sold)) have entered the stables. Another addition but might anger the masses is an HG -P407 RTR and HG -P407A kit. Recently acquired another 2016 Turbo Scorpion a (2011 Sand Rover Re Release (Sold)) and Sand Master EZ RTR orange and black. I again acquired a Turbo Optima and Kyosho Wildcat (I will not be getting rid of this one)