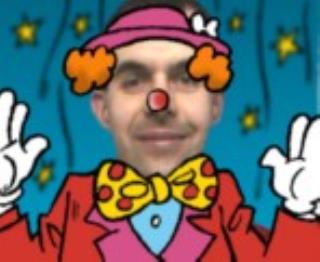 My introduction to Tamiya cars was in 1985(ish!) when a friend first introduced me to his now long forgotten Tamiya car (I think it may have been a Ford Ranger). After that I saved my pocket money with the added incentive that my Dad would match whatever I saved so I could buy a car myself. That time now seems to have been ages, but eventually I had enough to make a trip to my local model shop ( Modelcraft in Coventry ) where I had seen a second hand Sand Scorcher I had my eye on. Anyway the Scorcher was well worn and we were recomended against buying it ...... so we left the store with a brand new Hornet kit and all the necessary extras. Somehow I think my Dad stumped up far more than his 50% of the deal !!!! I remember building that first Hornet so carefully and following the instructions so precisely that it took days to complete, with the dining table out of action for the duration. From then things snowballed - one Hornet became two ... then three I think ... chassis were smashed, gearboxes broken, bodyshells destroyed in the name of racing. The remains of these Hornets still occupy a space in my heart ... and my attic!!