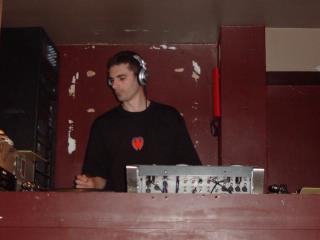 I haven't been collecting as such more as an enthusiast in Tamiya R/C. I started like most with my first Tamiya R/C model when I was 12. Bought with my hard-earned pocket money saved over about 15 weeks. This was all over falling in love with a Tamiya Monster Beetle in my local model shop window. 1987 was the year... the year starting a car, electrical and engineering religion for myself.
The Monster Beetle was perfect for me at the time, as I was obsessed with Volkwagen Beetles... I was so impressed with the workings/engineering of the car as the basic mechanics are the same as the real Beetle. Double wishbone front suspension and trailing arm rear. After a few years jumps water and mud. The old was looked after very well needed... as my long-suffering Mother would tell you about the black grease stains on my lovely cream bedroom carpet. The Monster Beetle was sold to a School friend for about  £40 if I remember rightly, as all the parts rusted up very badly as she had whizzed about on beach.

Anyway, I would shan't boar you all with lengthy Tamiya R/C life story just a little list;