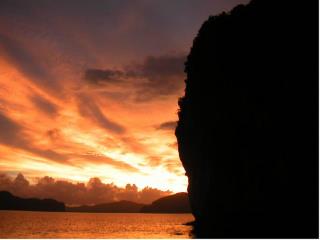 My have owed and run 3 Tamiya cars as a Kid. My first was A Brabham BT-50 in December 1983. My second was the Frog in June1985. And in March 1987 I got a Boomerang. All went quiet on the Tamiya front untill August 2001 when I bought a Baja Champ on a whim to trash around the garden. I found all the black plastic of the chassis rather depressing and remembered the FRP and metal chassis cars that were about when I was a child and my new hobby took off. I collect Tamiya cars that were around till about 1987. Basically stuff I owned or wish I could have owned when I was a kid. I collect mainly NIB and have started building a couple for display. One day when I am old and grey I will have built them all! I also have a few cars as runners including a mint Frog, which is the car I had most fun with in my youth.

Update: I am now starting on some more the more complex contemporary Tamiya stuff. I now have Full Option King Tiger and am planning on getting a 1/14 tractor and then a Nitro Buggy or Truck