I not often a fan of the 'special' versions of certain kits that Tamiya produce. This is because I feel that, too often, they don't do enough to make them special enough in terms of general presentation of the kit. And before this Avante Black Special kit was released I figured that it would, in the usual fashion, simply use the same artwork as the standard Avante box but with the familiar sticker slapped on the box to denote the difference. However the revelation that the new kit was to have some stunning new artwork made me realise that I really wanted one of these babies as I always appreciate it when they go that extra mile.

So with my 40th birthday approaching I decided that the Toyota Tundra High Lift that I had been promising myself would have to go on the backburner again and this beauty turned up, with a few accessories such as limited edition pink & black wheel nuts, right on cue on the day of my birthday, courtesy of Stella Models and their usual flawless service.

With these kits having been quickly discontinued (a mere 3 month long production run) and very few of them having been broken up by ebay sellers I'm glad that I made the choice get one as upgrading a standard Avante to a Black Special will be a difficult thing to do due to the scarcity of the parts needed to achieve it. 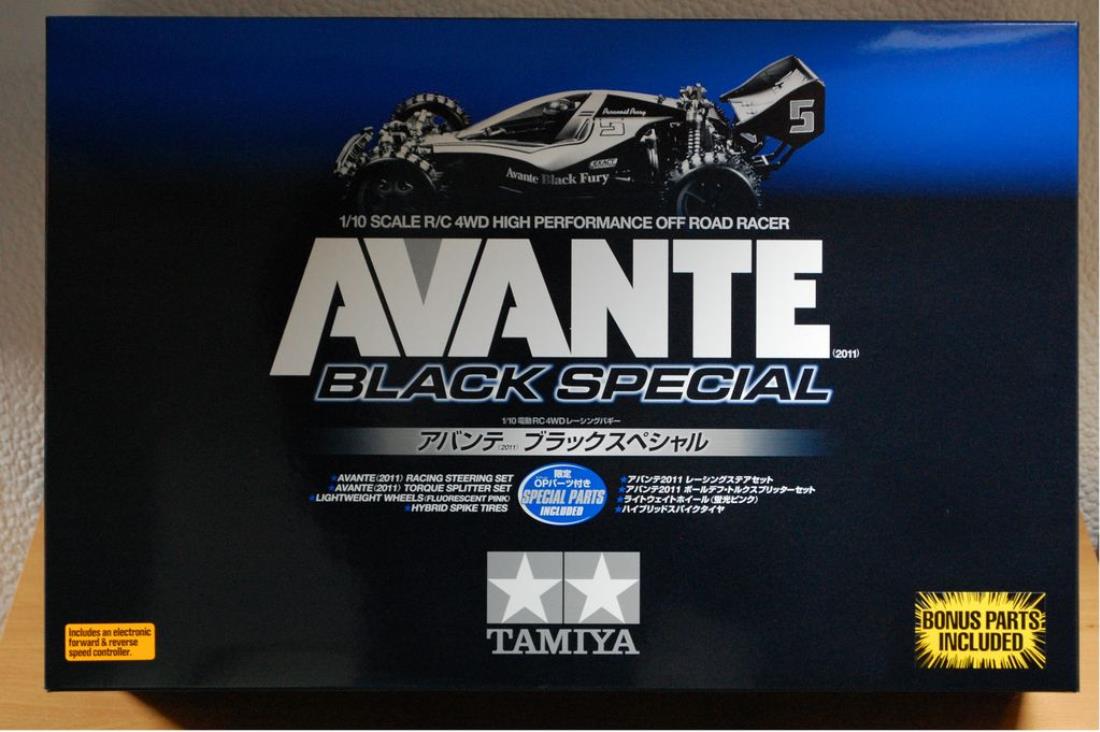 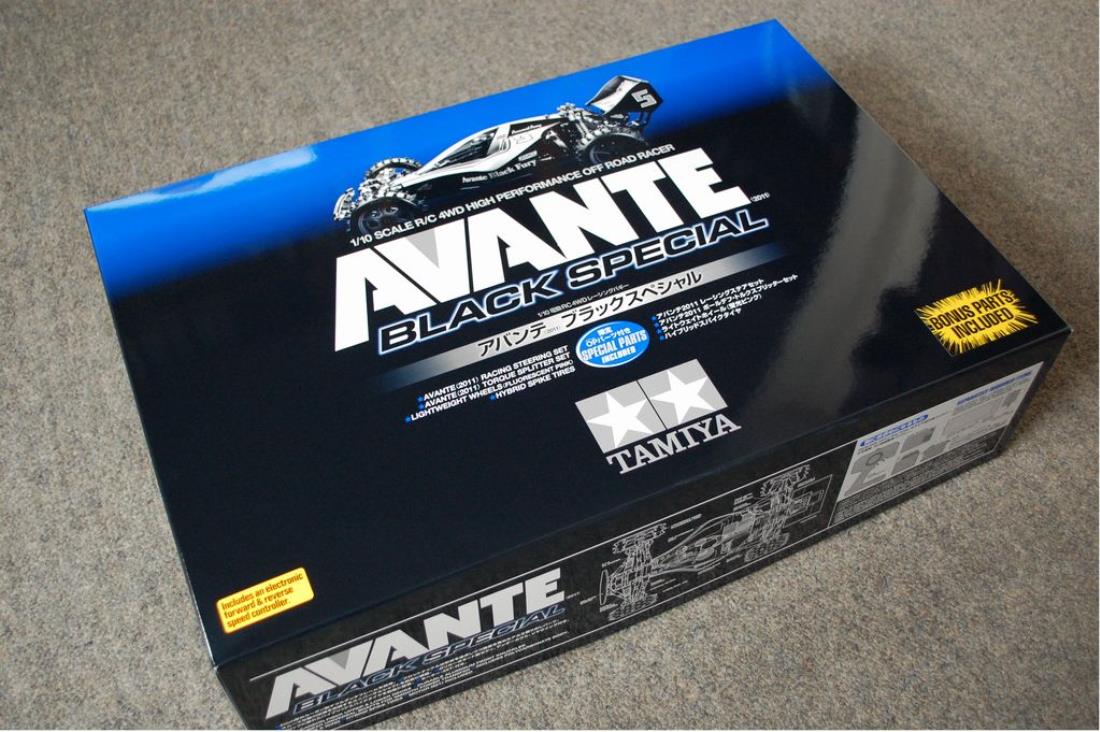 Shiny. And already a modern classic? 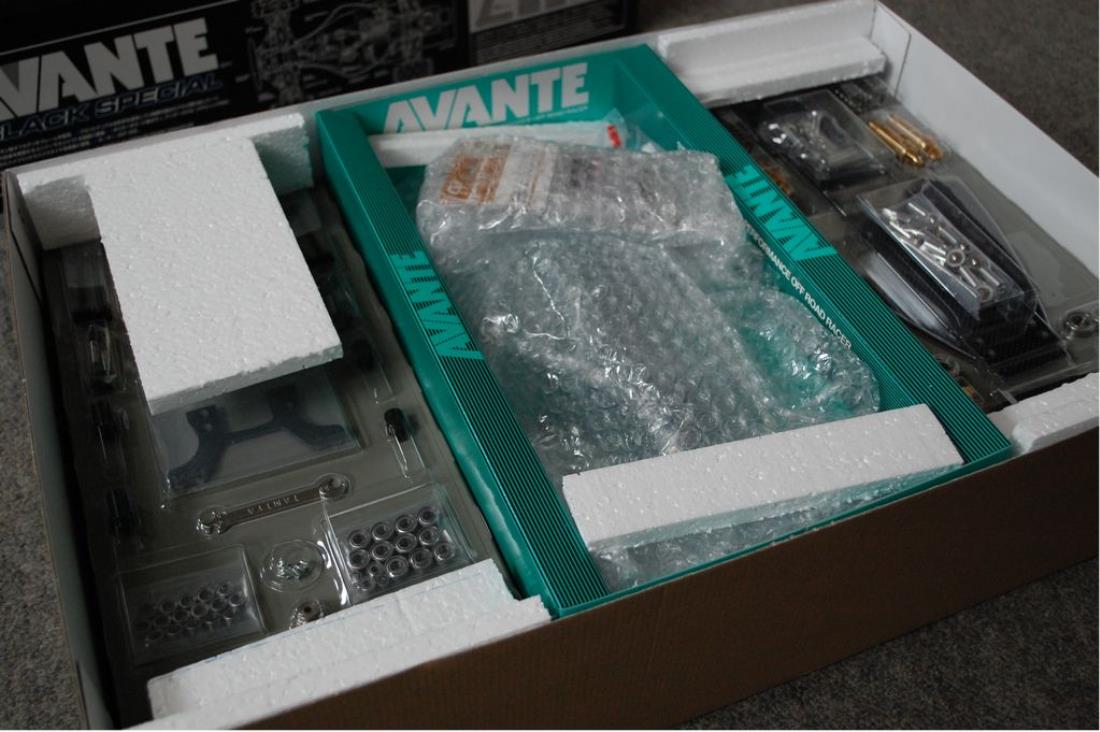 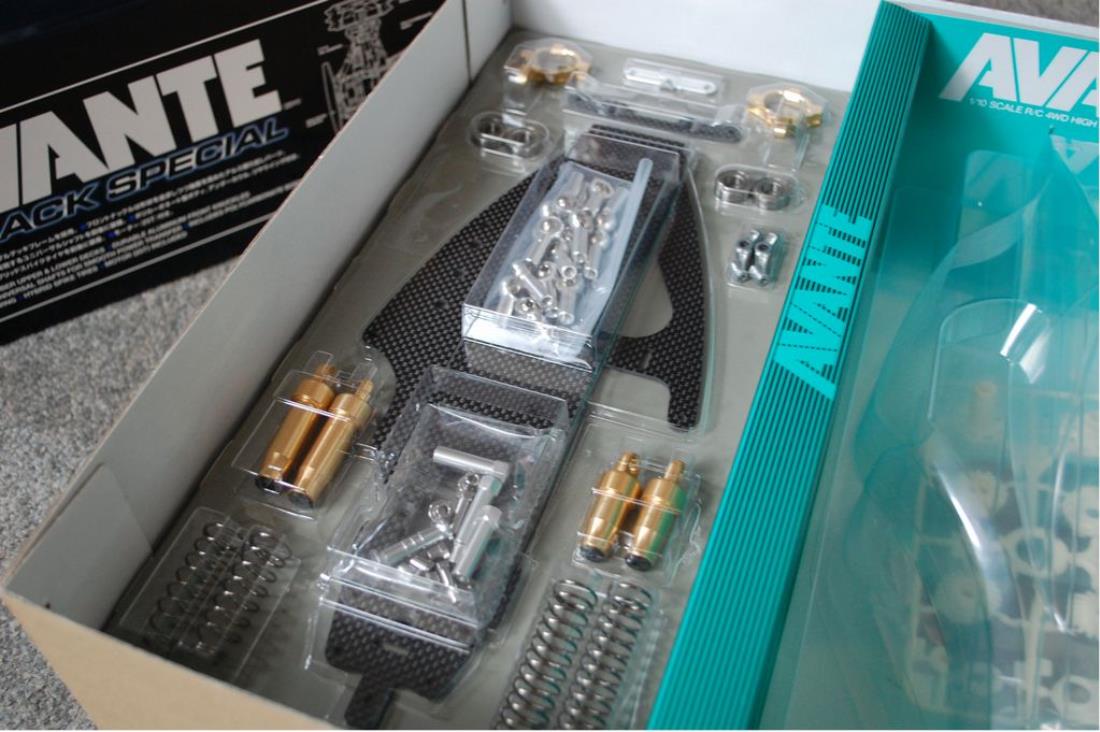 Blister colour is much darker than photos show. 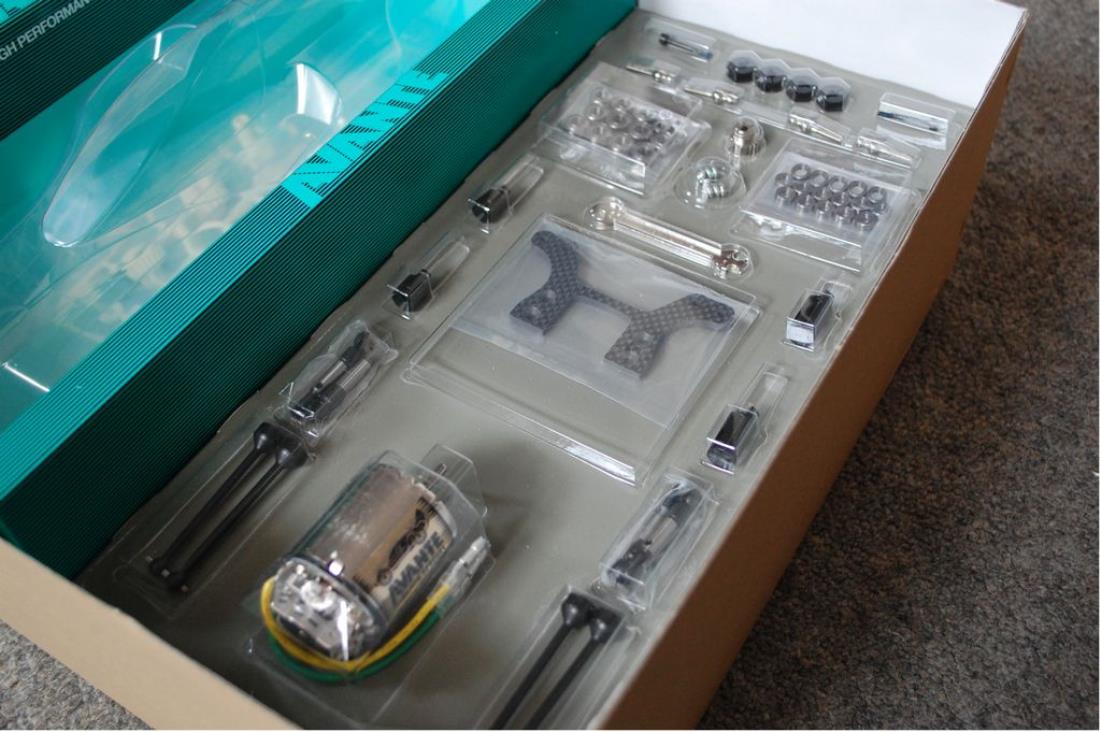 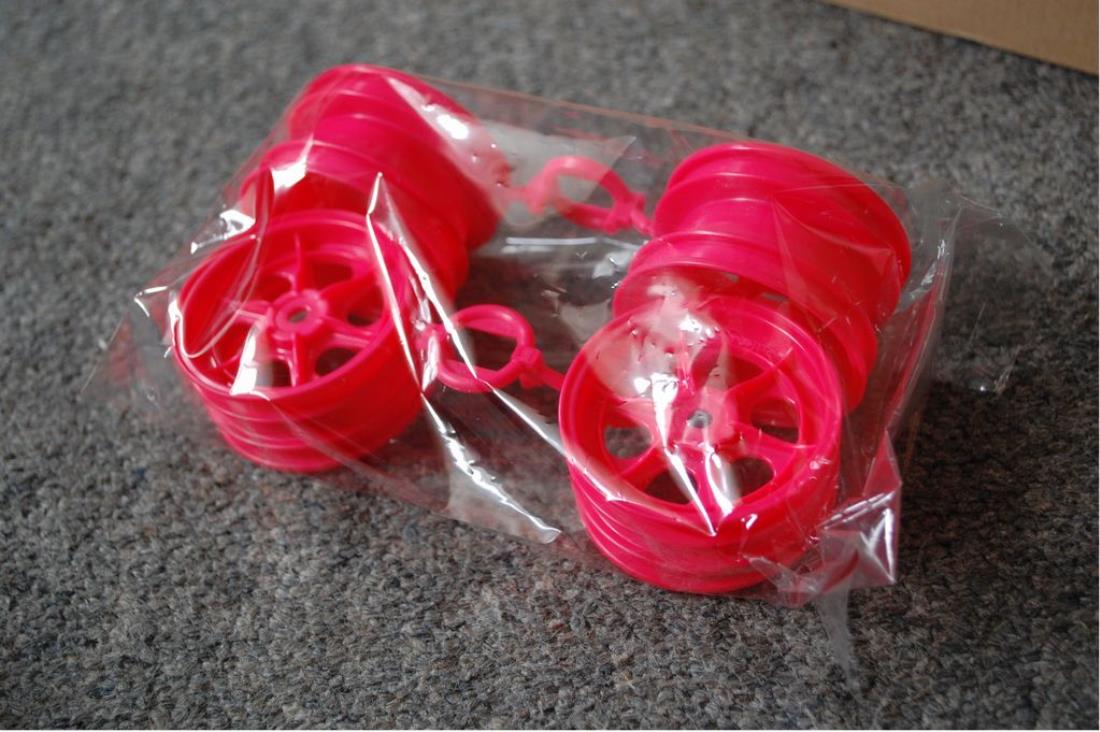 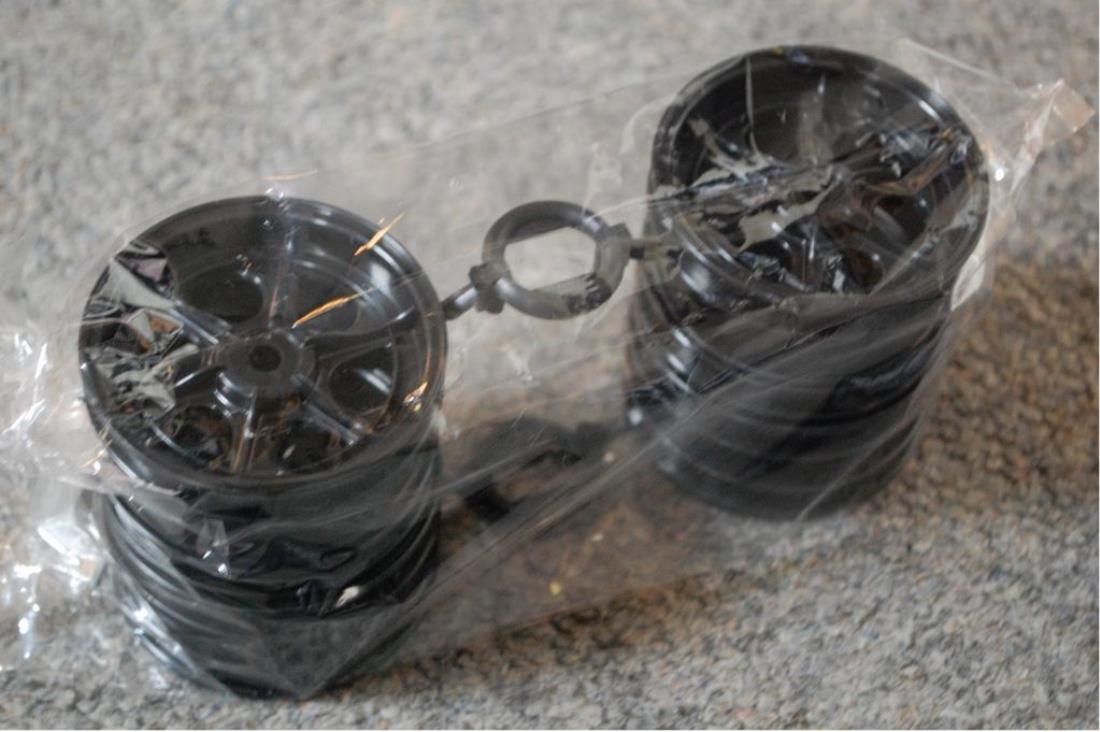 These used to go for big money on ebay.... 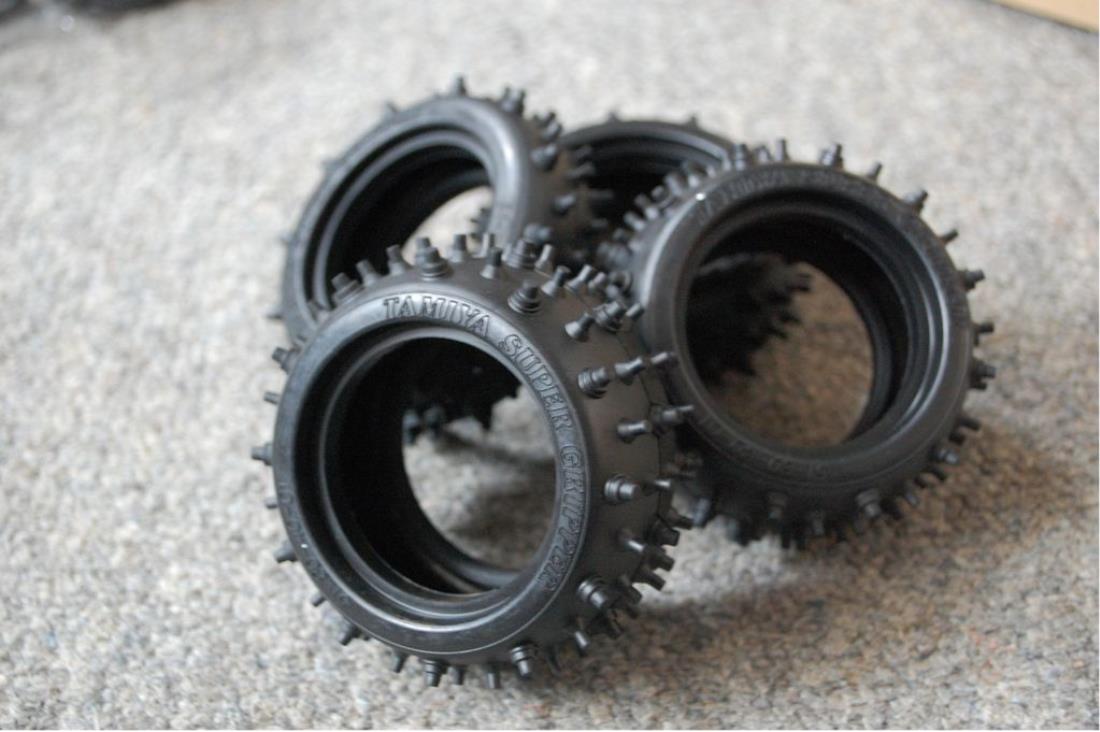 ...and these were rather in demand there too. 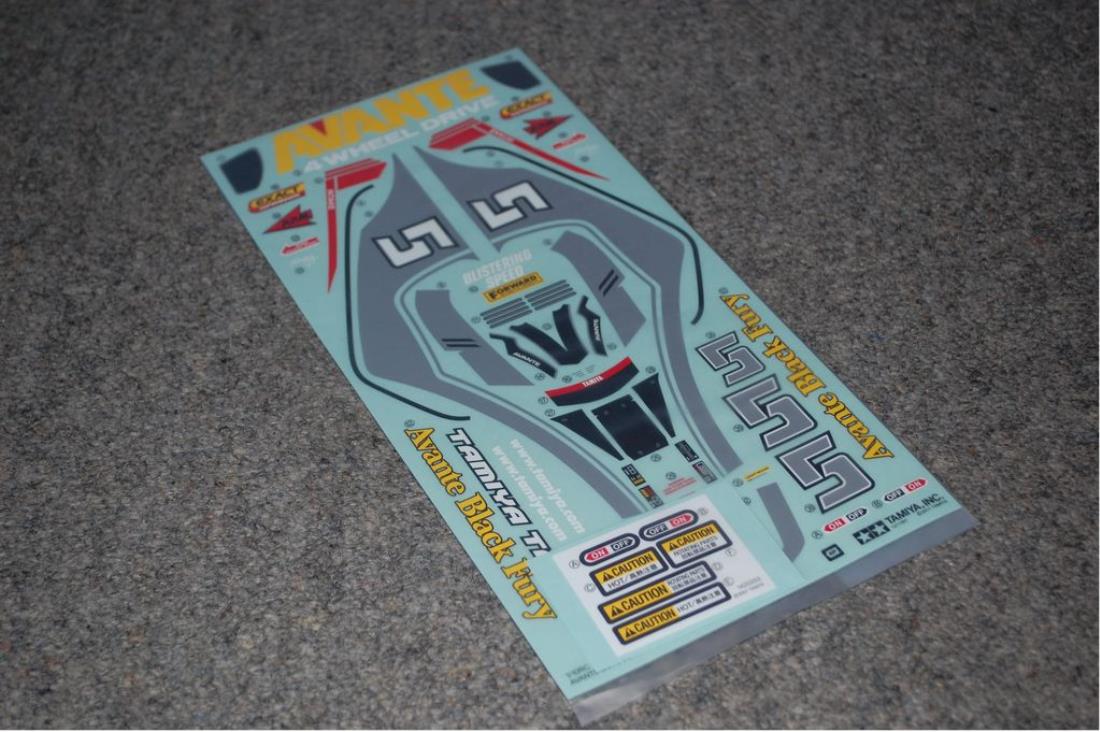 The obvious difference between standard & BS. 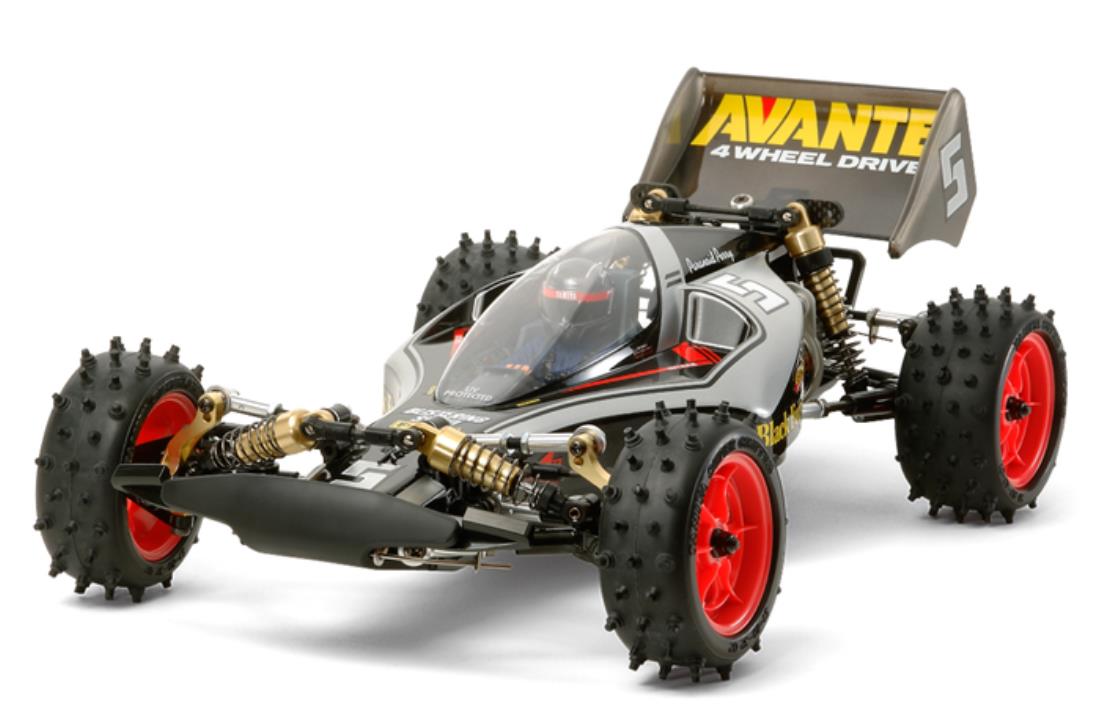 Tasty looking to say the least!

If you liked those pictures, you should see these...
Avante^s hotter sister.

No hope for you Wandy

That is a very tempting kit indeed nice find Wandy!

It's nice to be able to have a peek inside the box.

I'm aware that you've already built this kit Wandy. Did it have a set of the original style yelo wheels and hubcaps, and can you show us a few pics of your newly accomplished project?

No original wheels etc mate, the bonus parts were the black Egress wheels. Just got a few final finishing touches to complete then I will get some good photos up so watch this space.

Cheers! ('rubbing hands together in anticipation)