There were three Tamiyas in my childhood that I drooled over.

The Toyota Hilux was probably the first that I really wanted and then there was the 959, both of which were technical masterpieces and scale-modelling at levels I had not before seen.


And then there was the Wild Willy M38, which simply kicked ass.


I really wanted a NIB but the prices for a SWB are crazy, so I decided to try my hands at a restoration.


Fellow TC member Timecmdr sold me a well looked after runner which even came with the hard to find winch-hook and an unbroken radiator grill.


I will be running her gently so did not go overboard on replacing parts. I can live with a scratch or two and the general patina of age.


I started by stripping the whole thing down to discover a few broken or missing parts and a whole lot of grease. The parts were run through the dish washer or sonic cleaner and the tires are had a long bath in some glycerine, which really brought them back to life.


Unfortunately I had to use a set of brand new wheels and a repro rubber cover for the on-off switch, but apart from that all the parts came out well and were bolted back together.


The only other change I made was adding full bearings to the gearbox and I replaced the metal-shielded axle bearings with new rubber-shield ones.


The body was stripped, took a bath in brake-fluid for several weeks, sanded and rebuilt using some new screws.


It was primed using Mr. Surfacer 1200 which is amazing stuff and now is ready for the final paint, although I am quite enjoying the look of it in the grey primer. 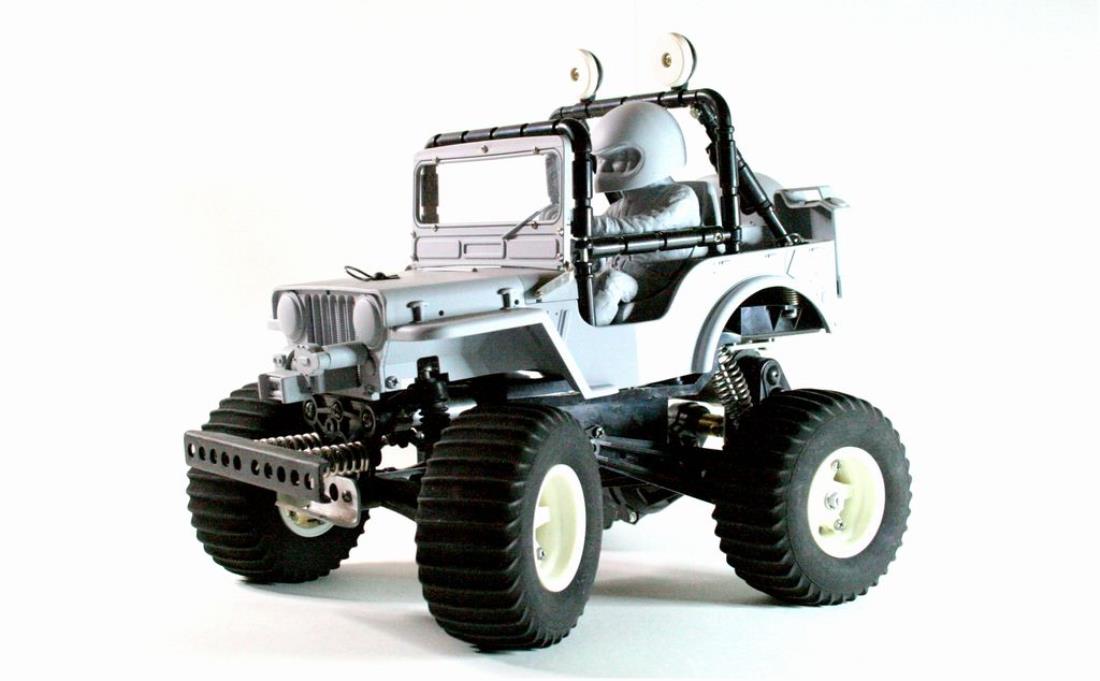 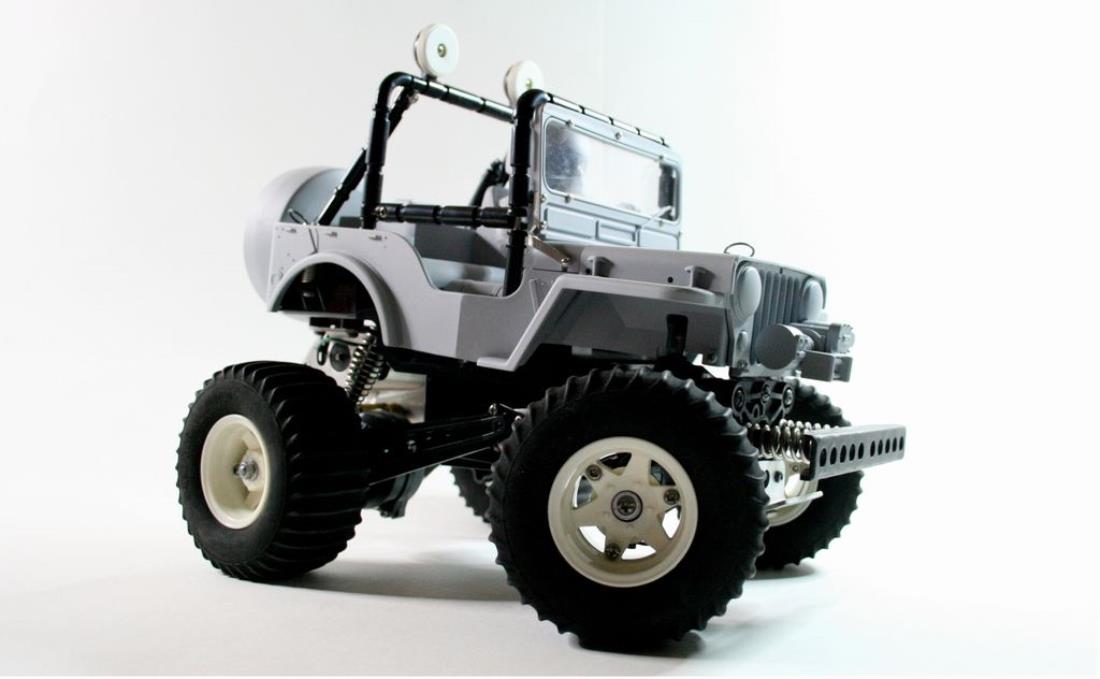 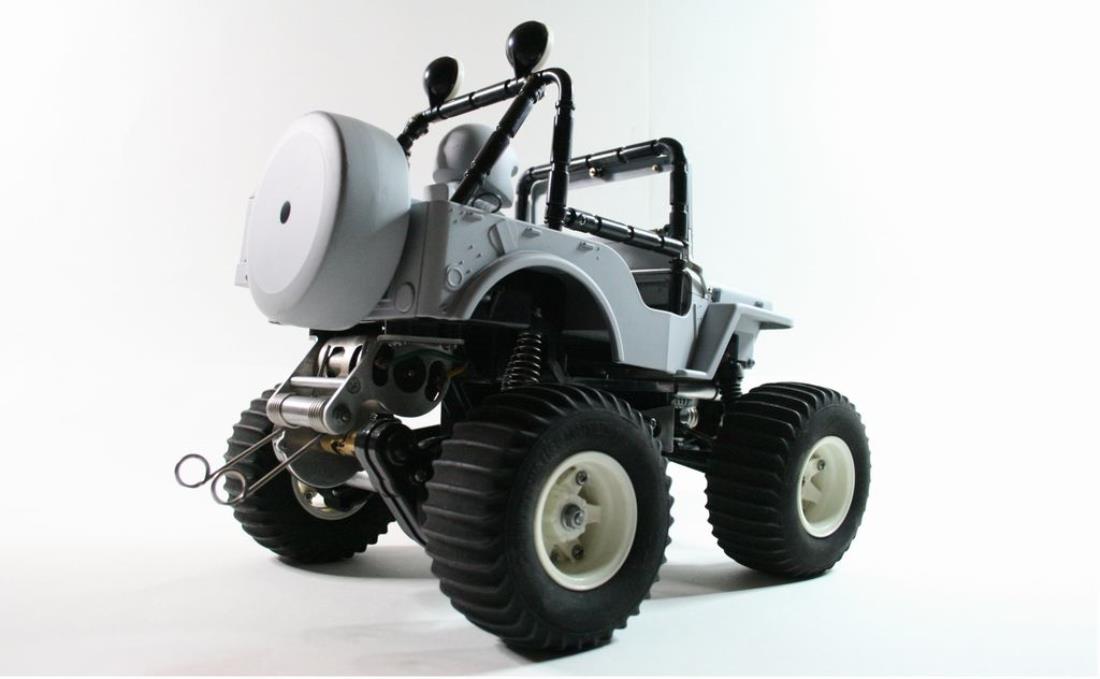 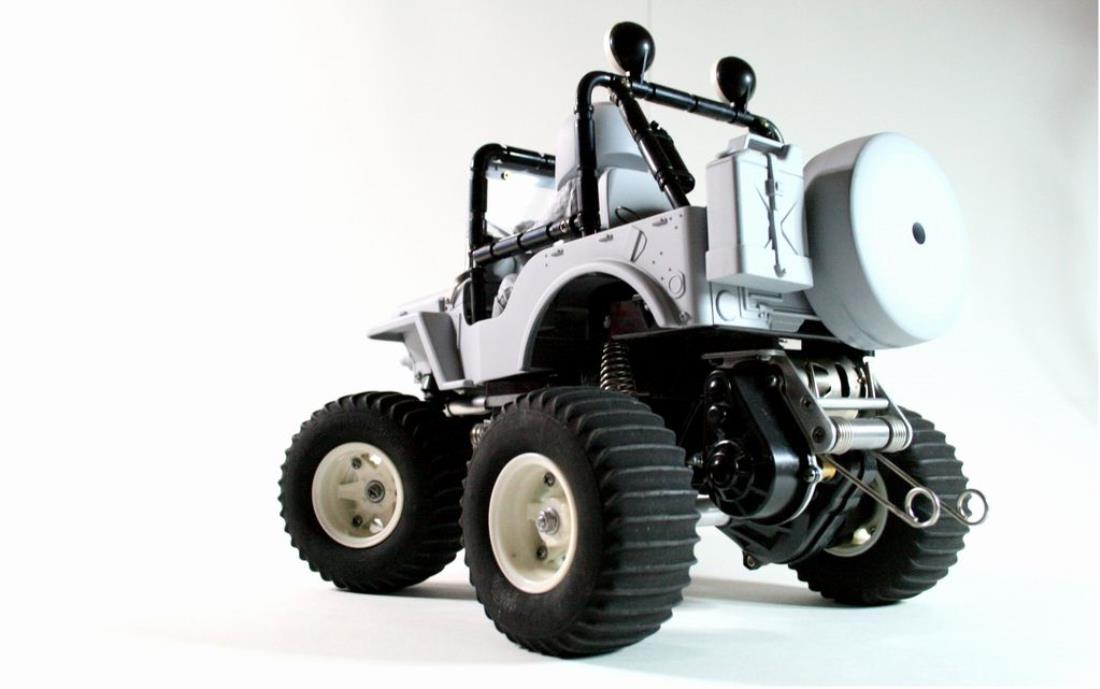 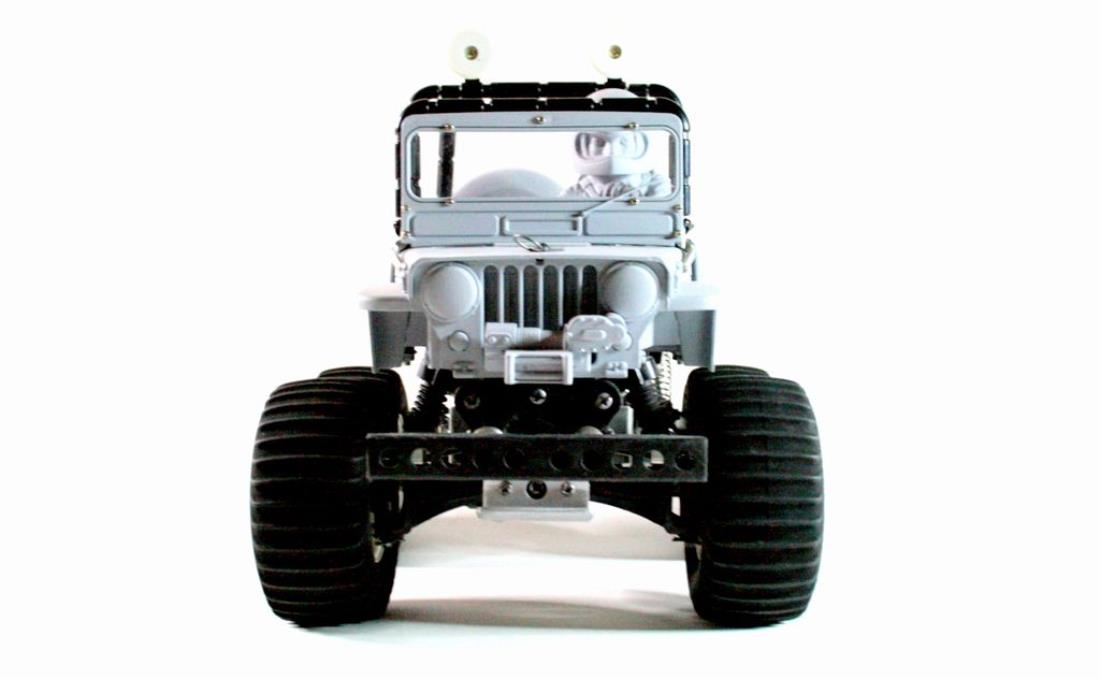 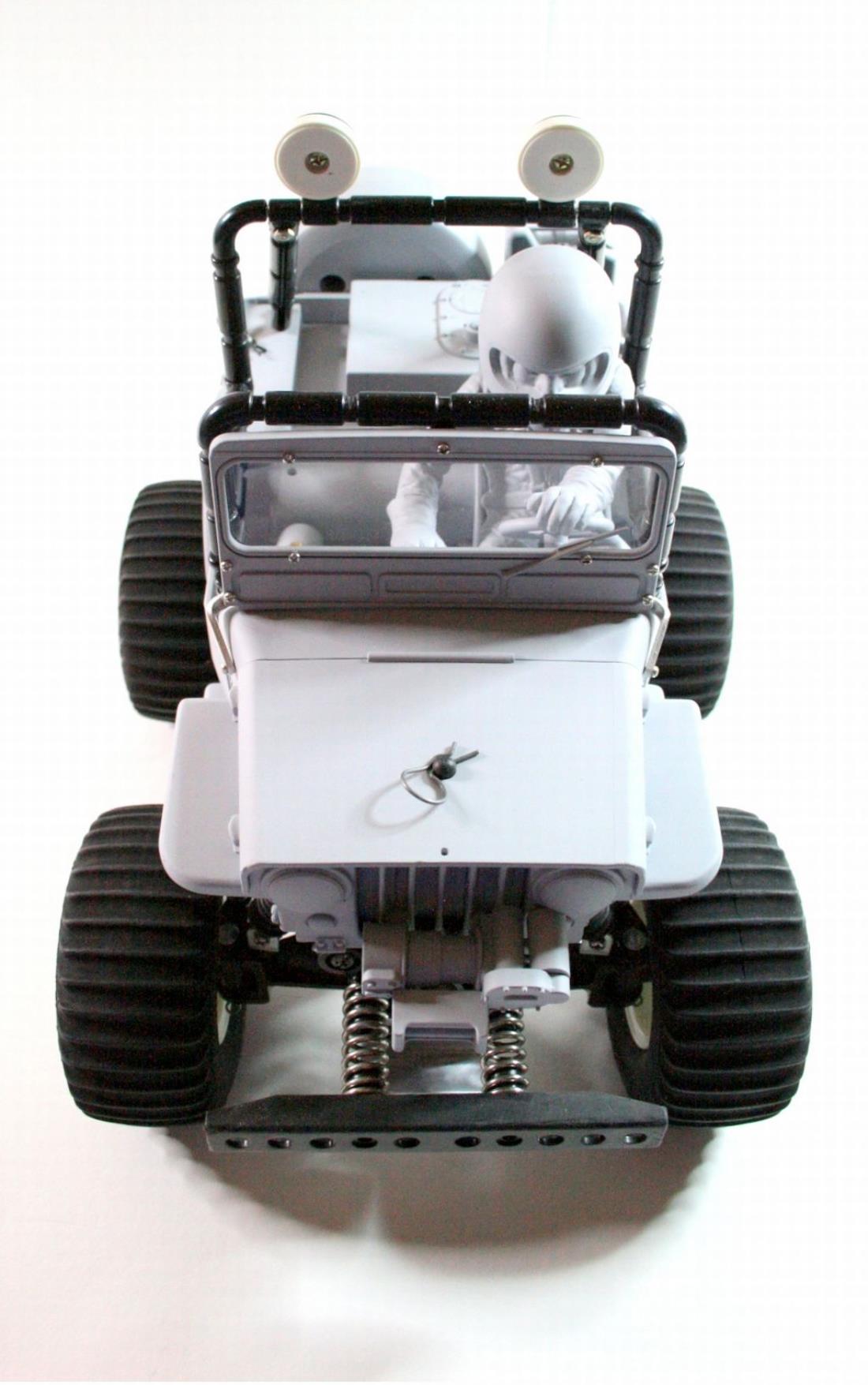 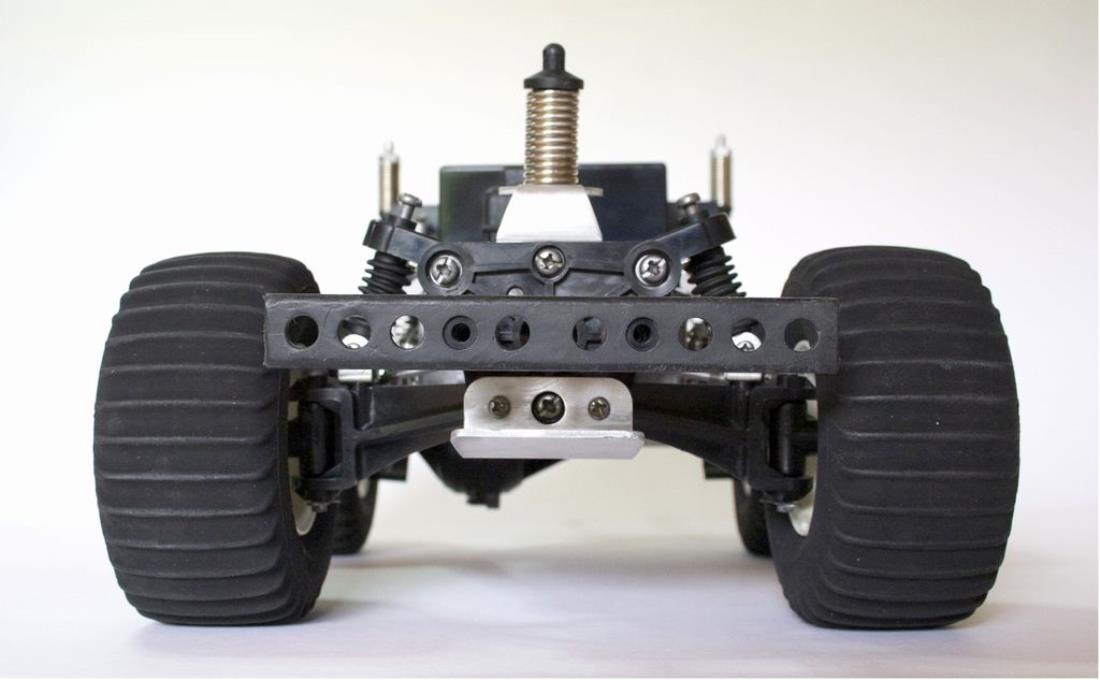 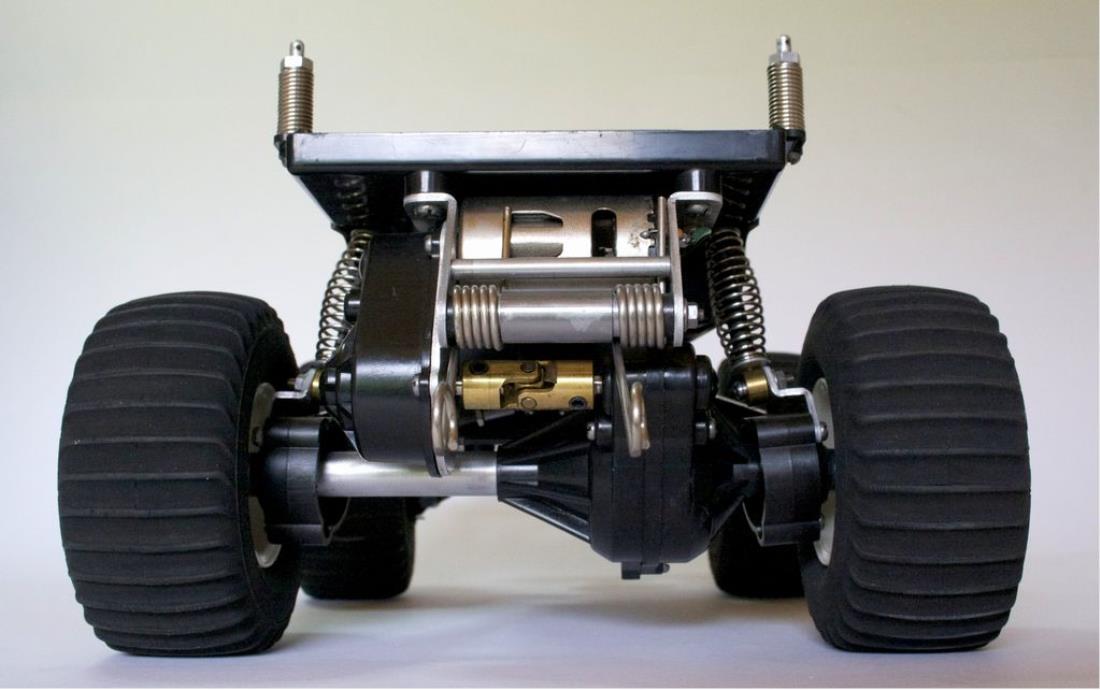 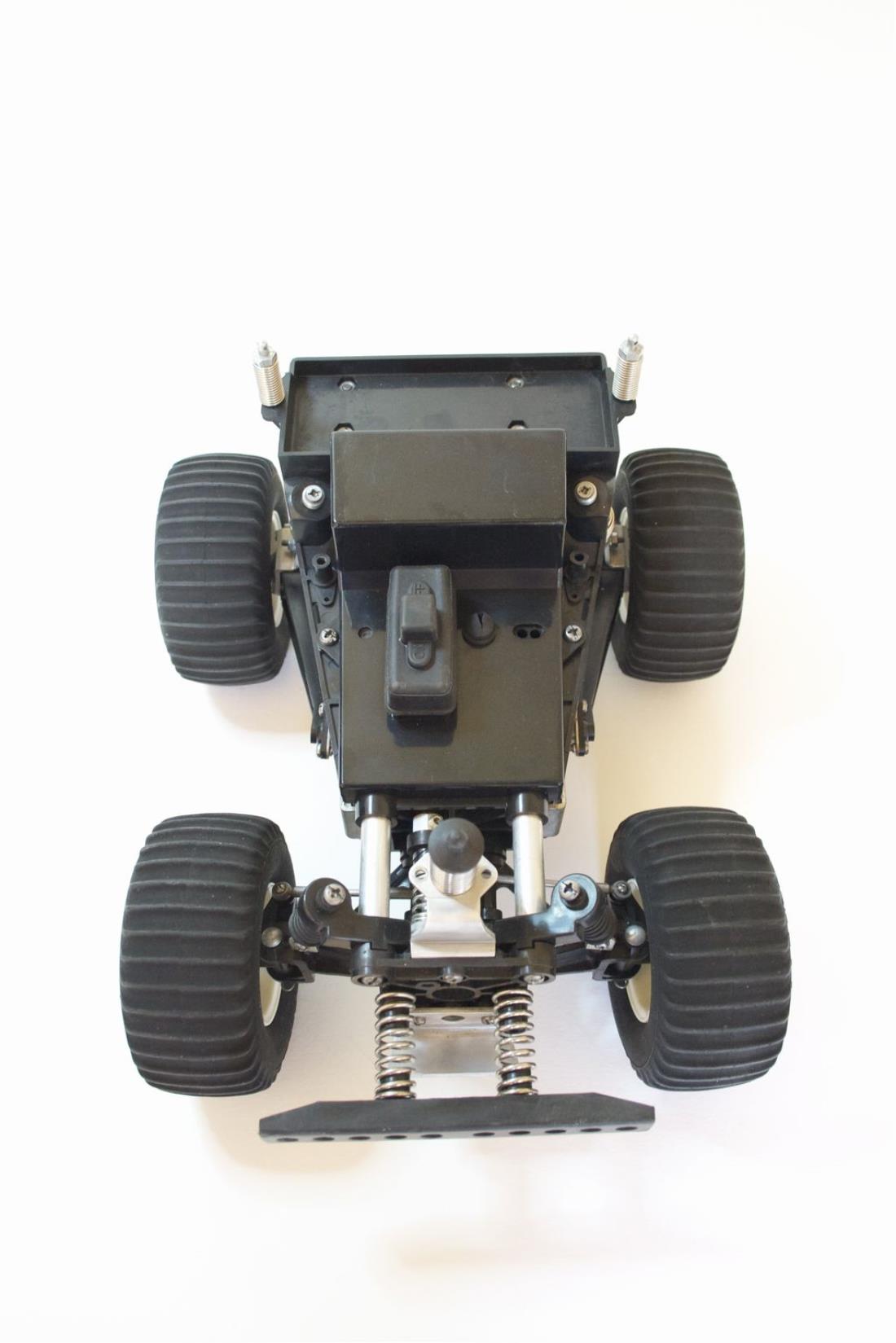 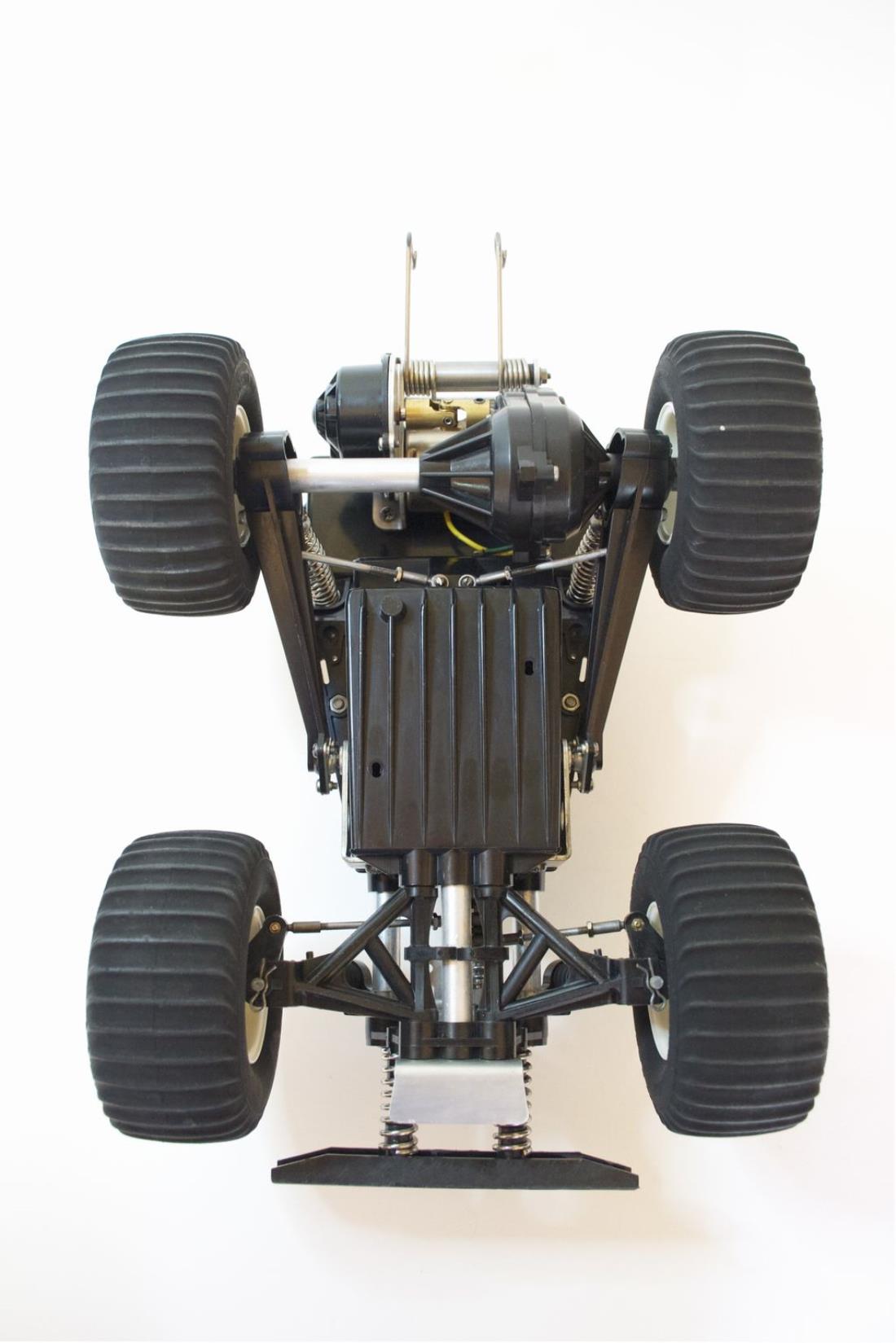 Wow, seems like Wild Willy week! Nice to see another chap using an M38 as a runner! Can't wait to start restoring one of mine to runner status!

Looks great so far! I also like the primer look. Top photography too!

Great Looking Willy! I like the primer paint Finish. Looks like a sort of a Display Model from Tamiya. Just if this look is wanted.