Over the last few years my collection has began to focus on unusual touring cars and no one does 'odd' better than the small Japanese manufacturers.


I've been seriously looking for a Kawada Sigma for over 2 years on every continent on the planet then I discovered this NIB beauty on a UK based site that I'd visited dozens of times in the past but never bothered to look in their discontinued section. Doh. I emailed the company to confirm it wasn't a mistake and when they confirmed that they had just one left on the shelf I bought it instantly - just in case some other weirdo bought it before me!! ;)

What makes this model worthy of a place in my chronically out of date showroom I hear you ask? Well for a start it's made by Kawada, one of my favourite manufacturers and it has a very unusual design. It won't be obvious from the photos below but it's drive consists of a single belt - just like the under appreciated Losi XXX-S or Kyosho KX 1 touring cars. Like all Kawada models the build quality is very good and its' assembly manual the opposite. To be fair it isn't as bad as some of the others I've seen (one of the worst to my mind is the Yokomo YR4- M2 Pro - basically an exercise in illustrated guess work).

Given that this kit is almost certainly the last NIB one in the UK you might be surprised to learn that I intend to build it.

If you have an odd touring car chassis that you want to sell/swap/trade let me know. I would be particularly interested in any Team Atlas or Kawada models :) 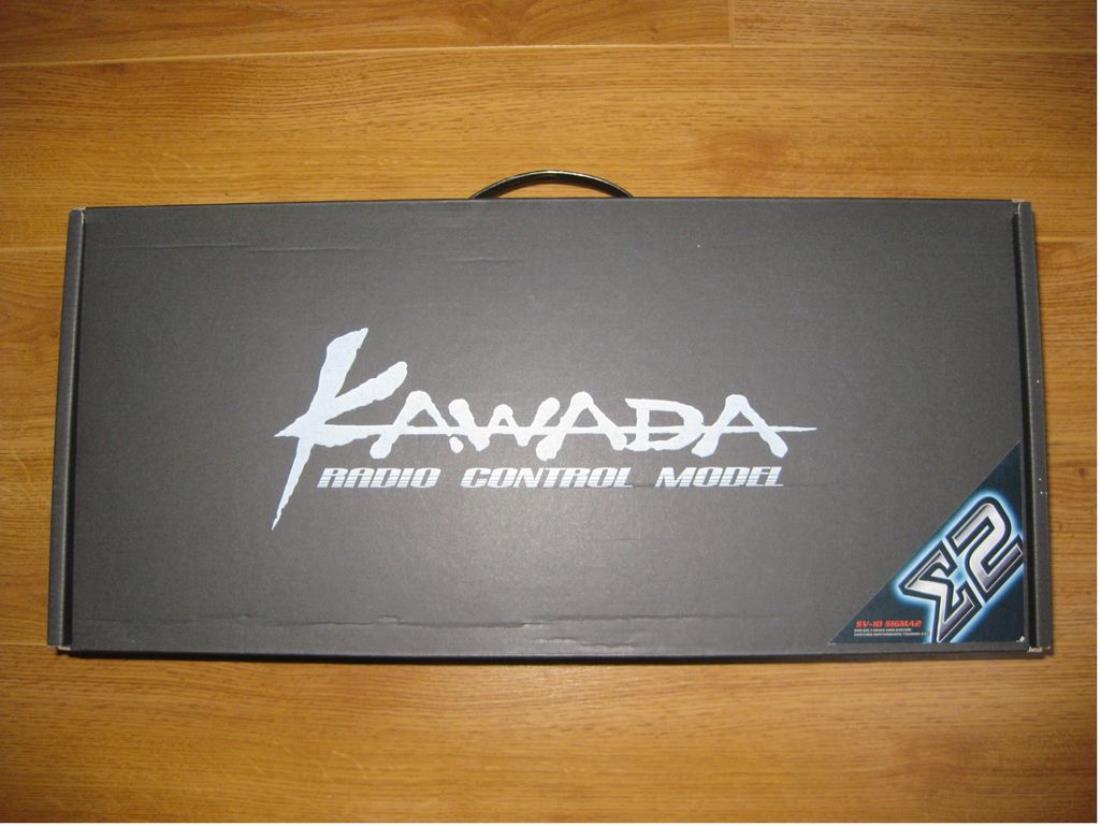 A source of deep joy 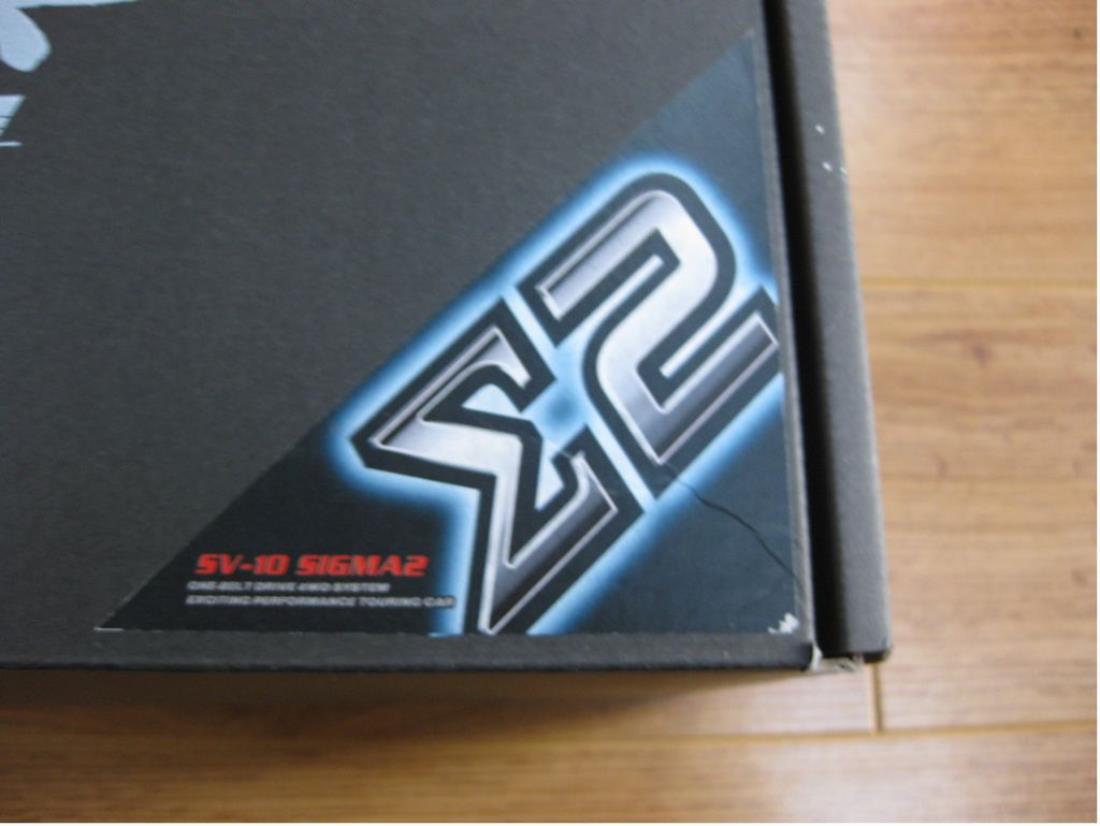 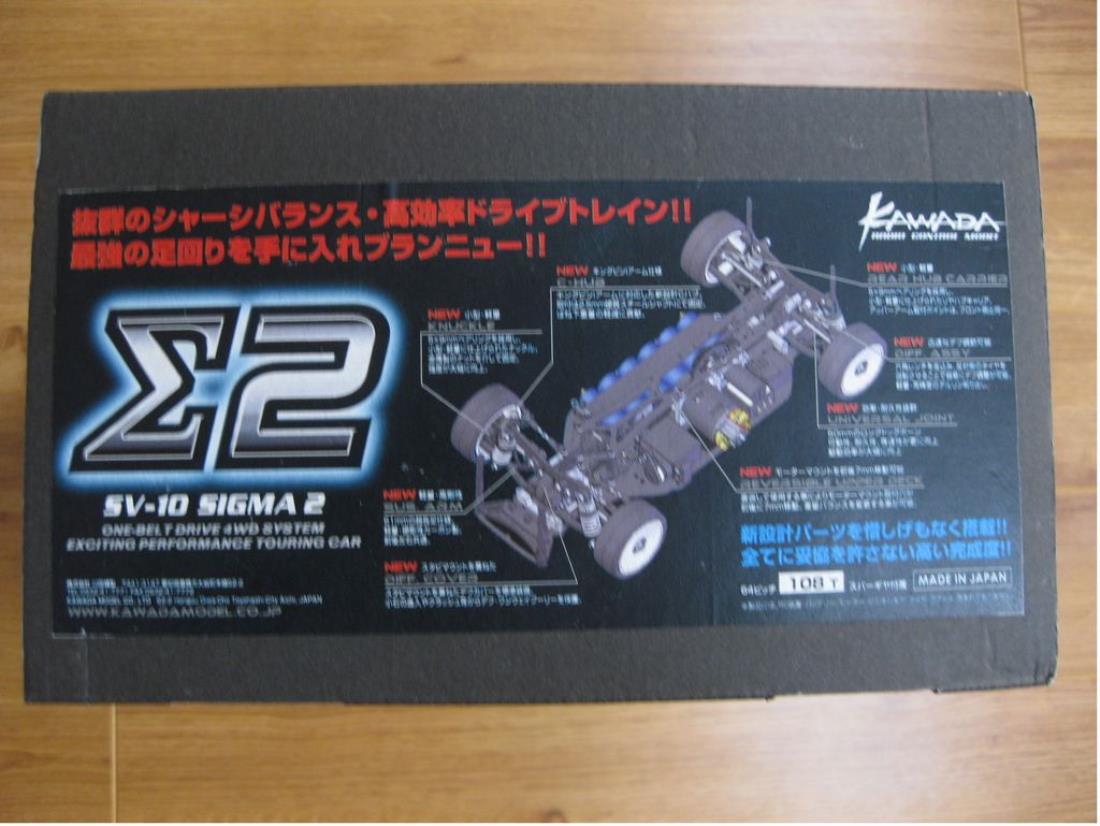 My tears of joy made the camera go out of focus 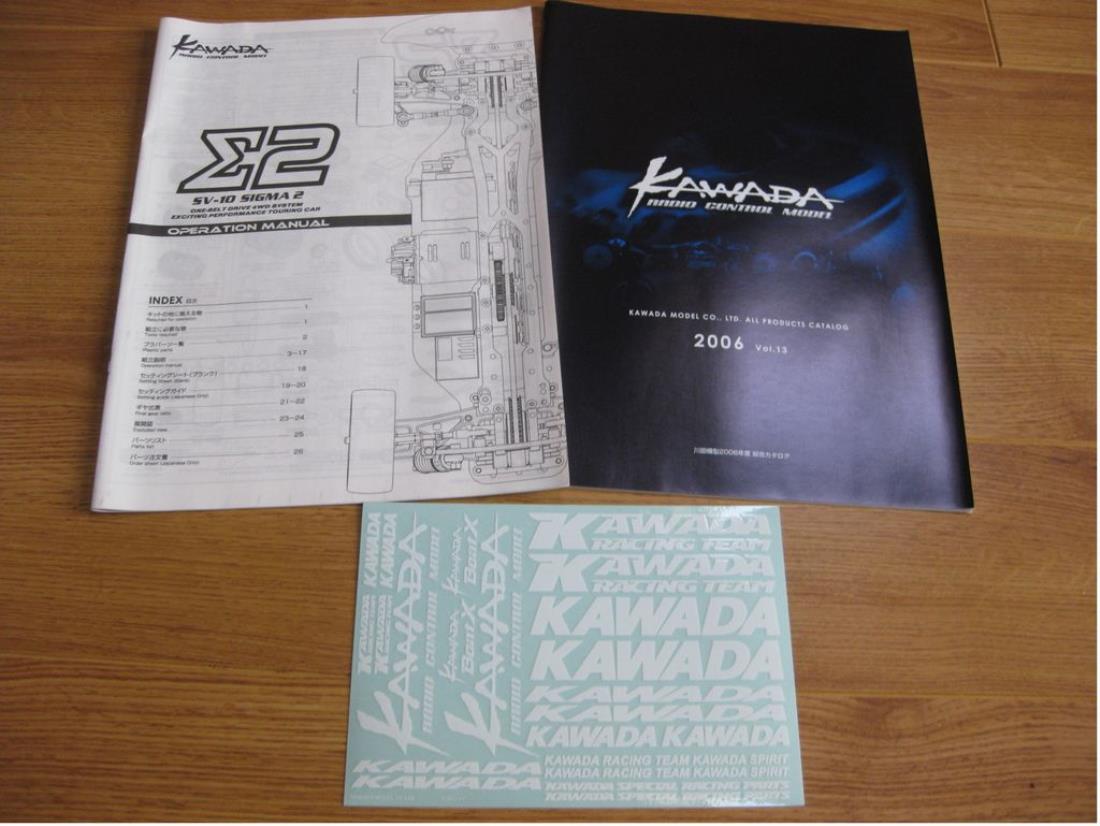 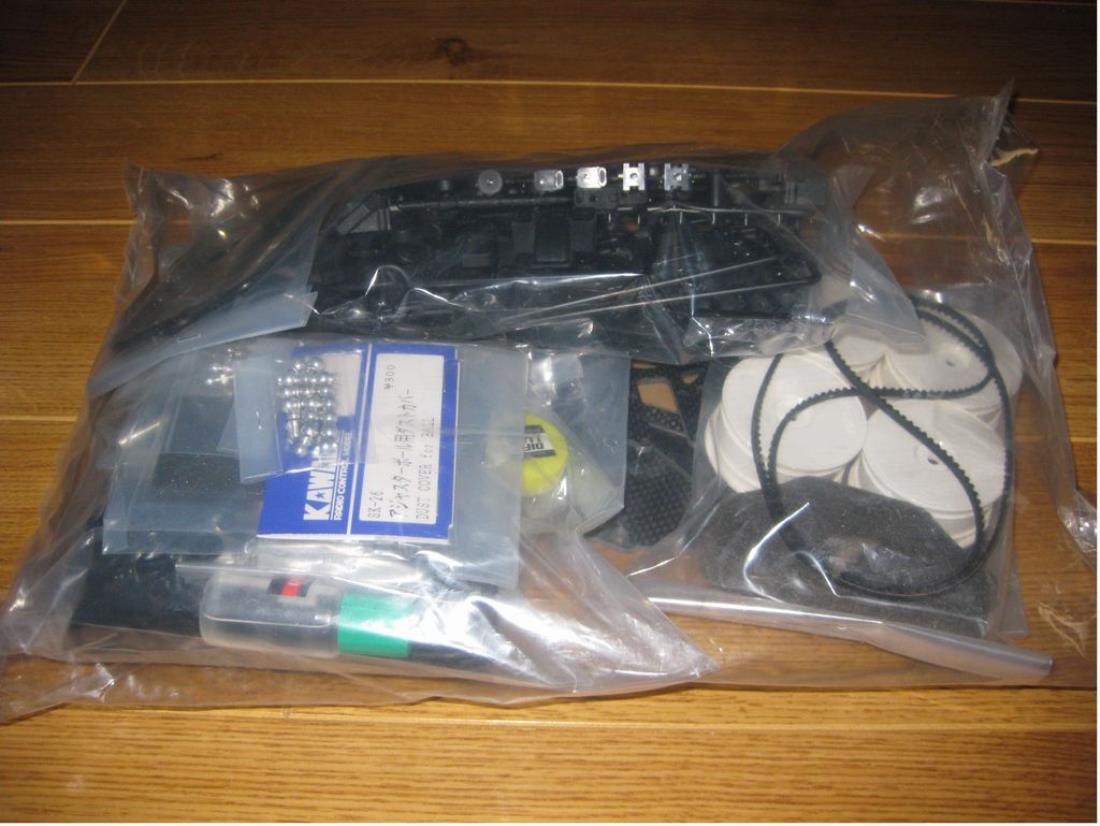 1 out of 10 for presentation 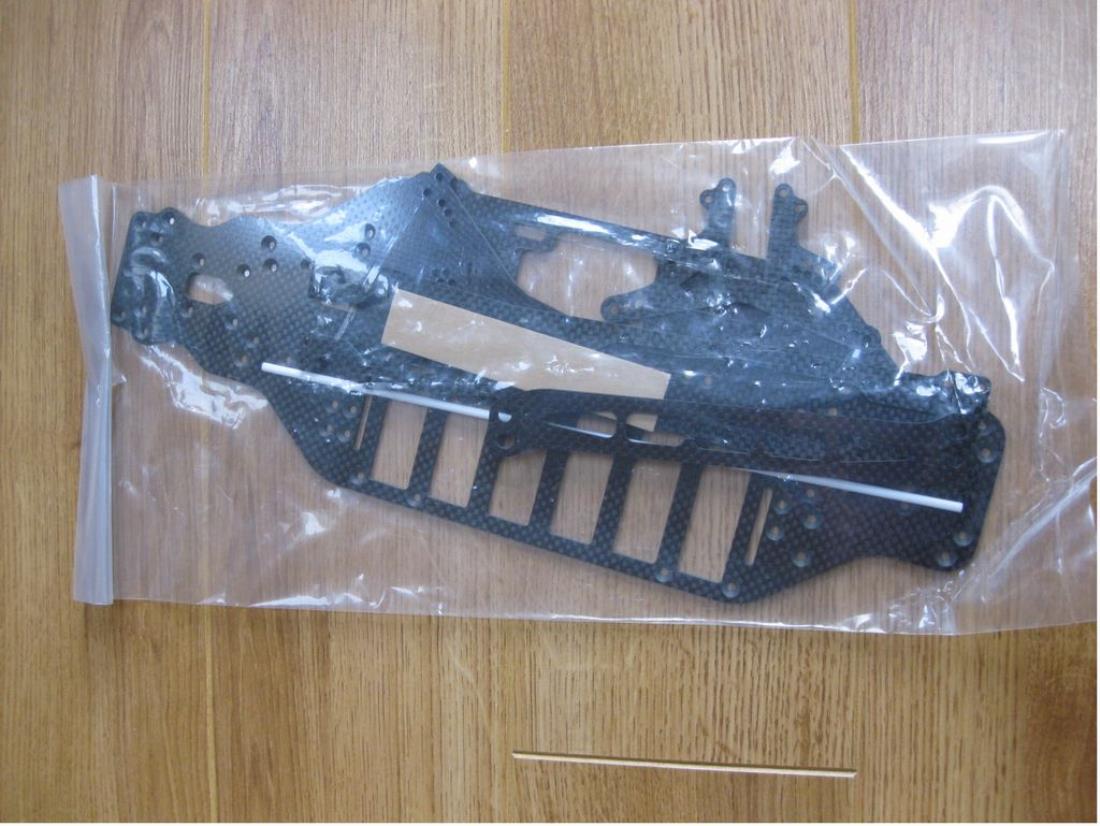 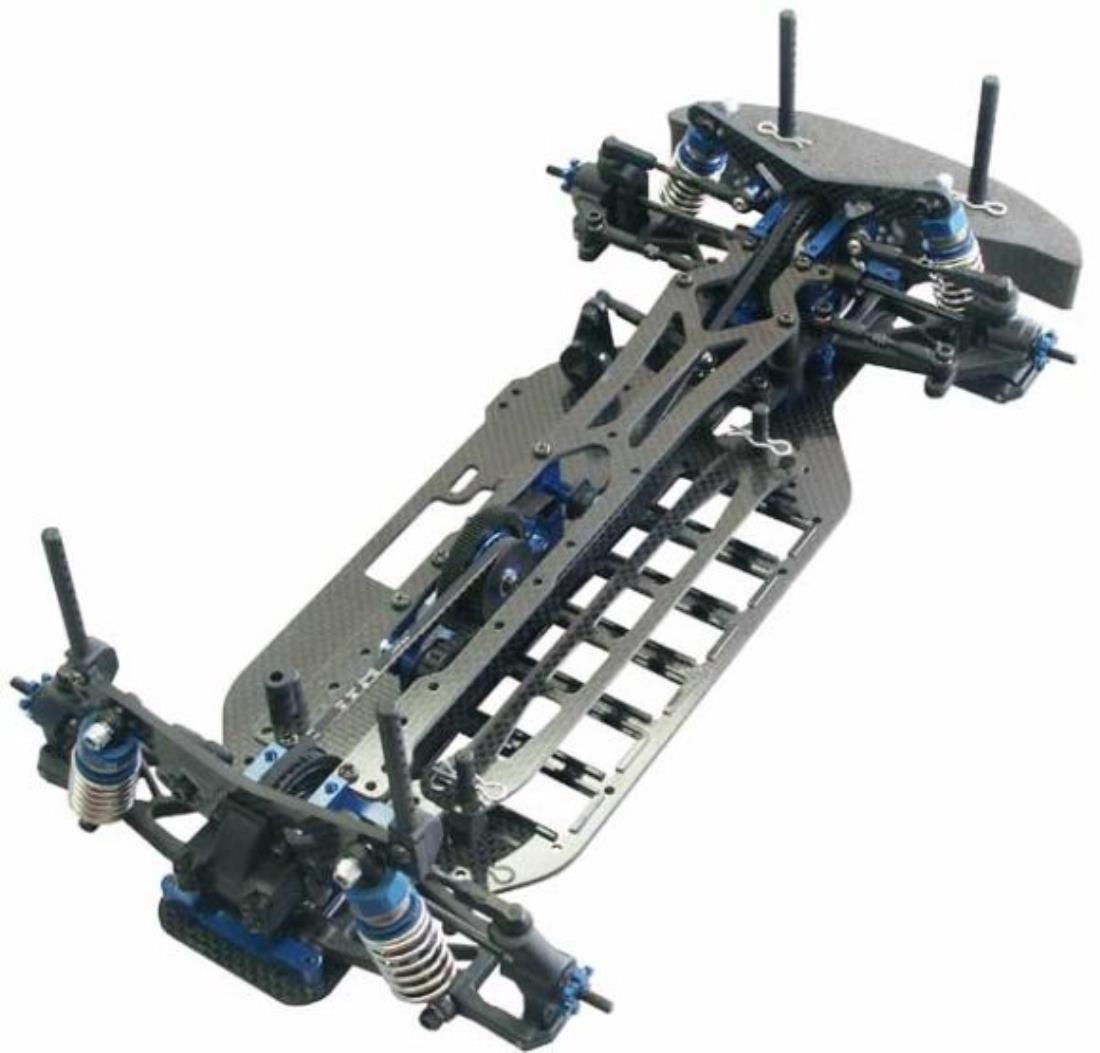 That sure is different. It looks like you may have the paragraph thing down, but if you need to know how I do it, I use the < to start, then go to BR, then finish with > for as many 'breaks' needed, so spacing can go from a single line break, to many in a row. Good luck in building that one and your search for weird and uncommon gold.

nice, its been a while since I've seen once of these at the track. Where did you find it?

What a cool looking kit. When was this produced ? I lol`d at your comment about yokomo manuals being an exercise in illustrated guesswork.