I'd always considered KO Propo radios to be the best stick radios available - they were proper computer radios with multiple model memories, advanced features like adjustable throttle and steering curves, ABS and so on. I'd and always fancied getting one, but as I'm not a racer I couldn't justify the cost.


Nowadays though with most racers changing over to more modern 2.4GHz systems the last generation of analogue KO radios can be had for a reasonable price. I managed to find an Esprit II Vantage on ebay for a reasonable £40 complete with a receiver and crystals. It was fully working, though the antenna had been snapped, the hardwired NiCD packs needed replacing, and the case was in poor condition with some broken tabs and threaded screw holes.


As I'm gradually converting most of my fleet to the FrSky 2.4GHz system, I decided to convert this transmitter (as I've done with a couple of my others). A lot of racers have done this by gutting the 40Mhz RF module casing and putting the 2.4GHz hack module inside it, but I wanted to keep the analogue system in working order (and the new 2-way telemetry-capable module didn't fit in the existing case very well), so I built a replica of the module case from scrap plastic (mostly 2mm ABS from an old document holder) to house the FrSky module. This simply plugs into the existing module power and PPM connector, and positions the Status LED and Bind button at the base of the the module instead of having to drill holes in radio case. I drilled out the existing antenna boss on the top of the case to allow the 2.4GHz antenna to push fit into it. I also replaced the old NiCd packs with 2 Eneloop 4-cell packs, swapped the diode in the charging circuit for a polyfuse to allow delta peak charging and added Futaba TX pack connectors to allow them to be removed.


At the same time, I discovered KO Propo America had replacement Esprit II cases for sale for only $30, though they don't normally sell outside the USA. Thankfully they agreed to sell one to me (the UK distributor didn't even answer my email). so I rebuilt the internals from my radio into the new case (not an easy exercise, as the main PCB, switch and screen PCBs are soldered together via header strip connections which need to be desoldered to get them out).


The new case comes as a kit you have to assemble (and shows it's origins from an aircraft radio as the bottom centre adhesive panel hides an aperture for a 'Flaps' channel control). It is from the Type R model which had gold hardware, so the text on the adhesive panels is 'gold plate' effect. My radio was a regular Vantage with silver panels, so the sticks and rotary knobs are silver instead of gold anodised. I don't mind though as I now have effectively a brand new 2.4GHz Esprit II Vantage. 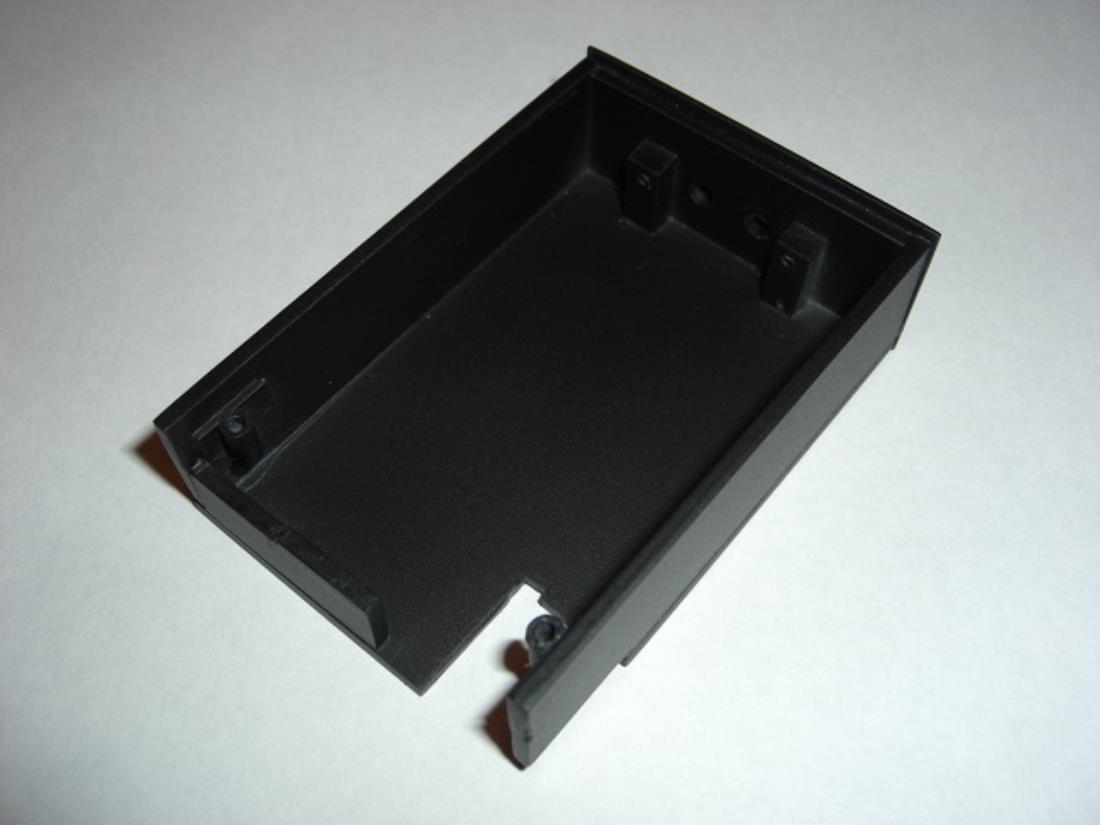 Replica of the module case to house the new module 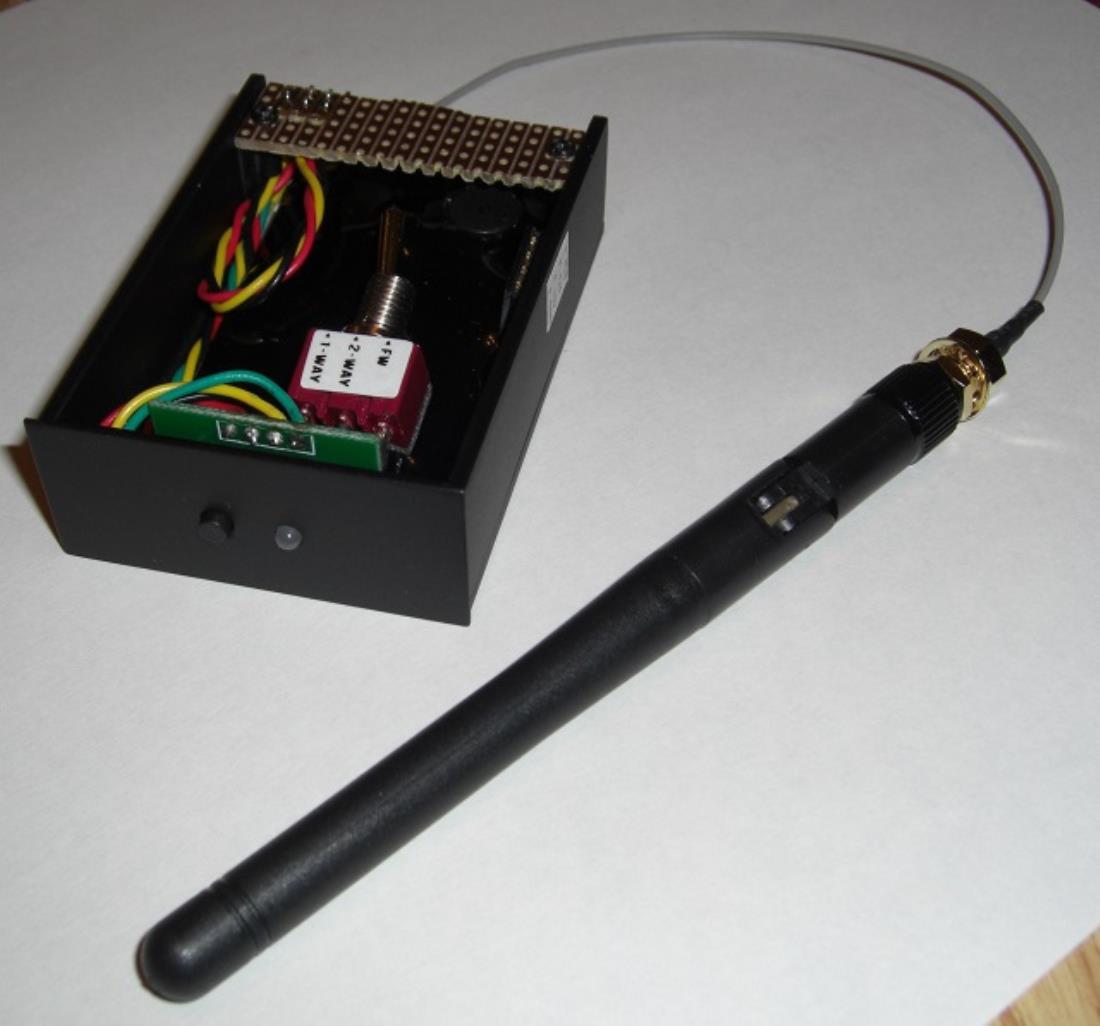 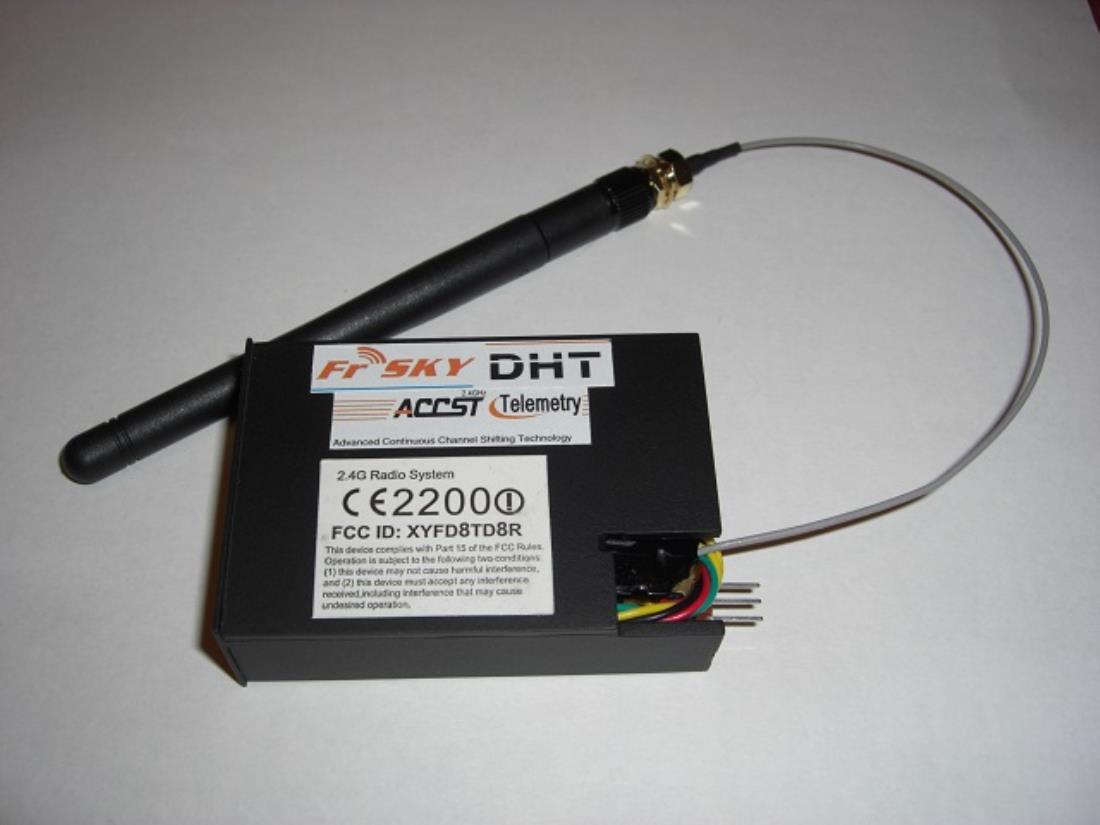 FrSky labels fitted to the case 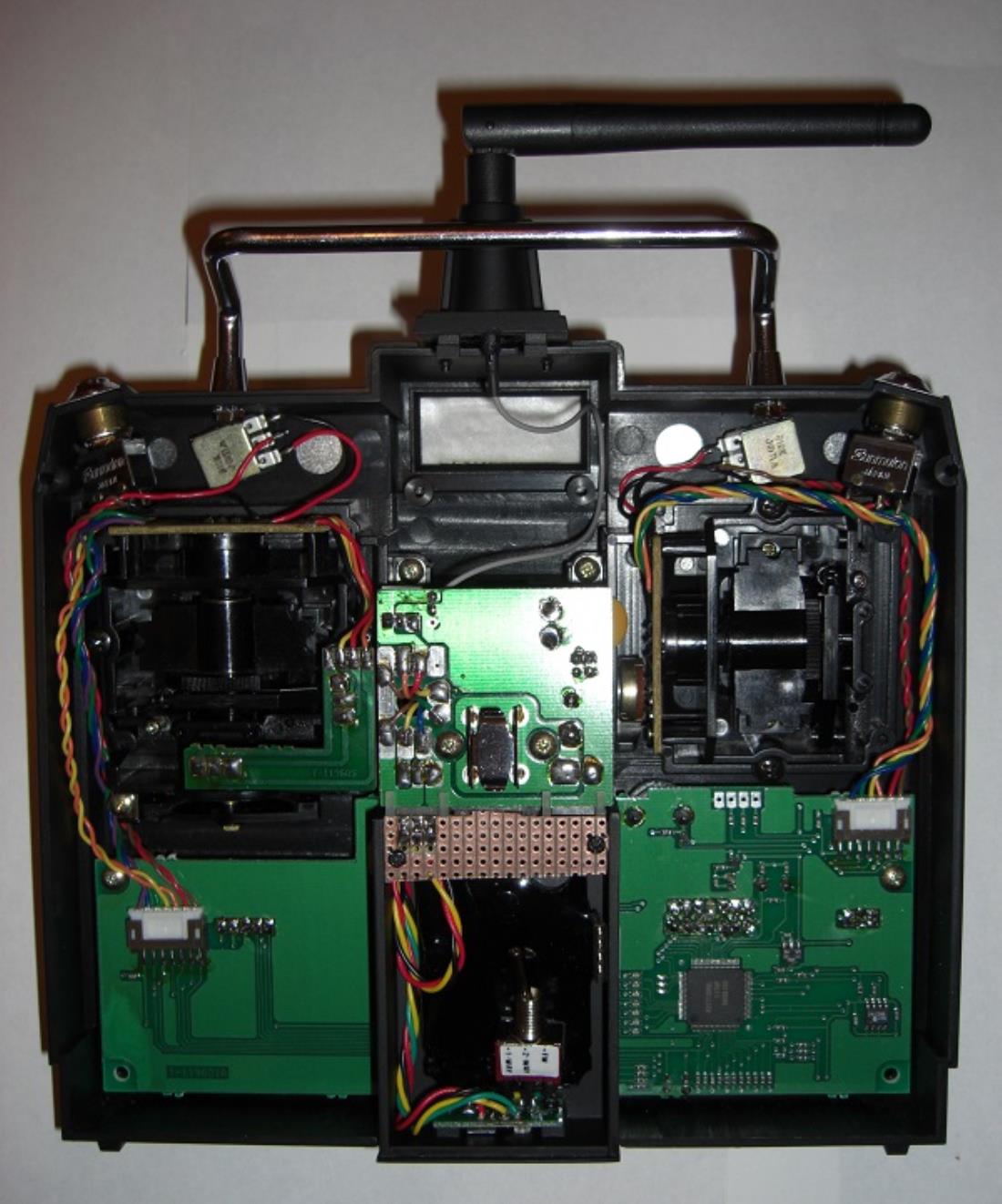 Module and antenna fitted in the transmitter 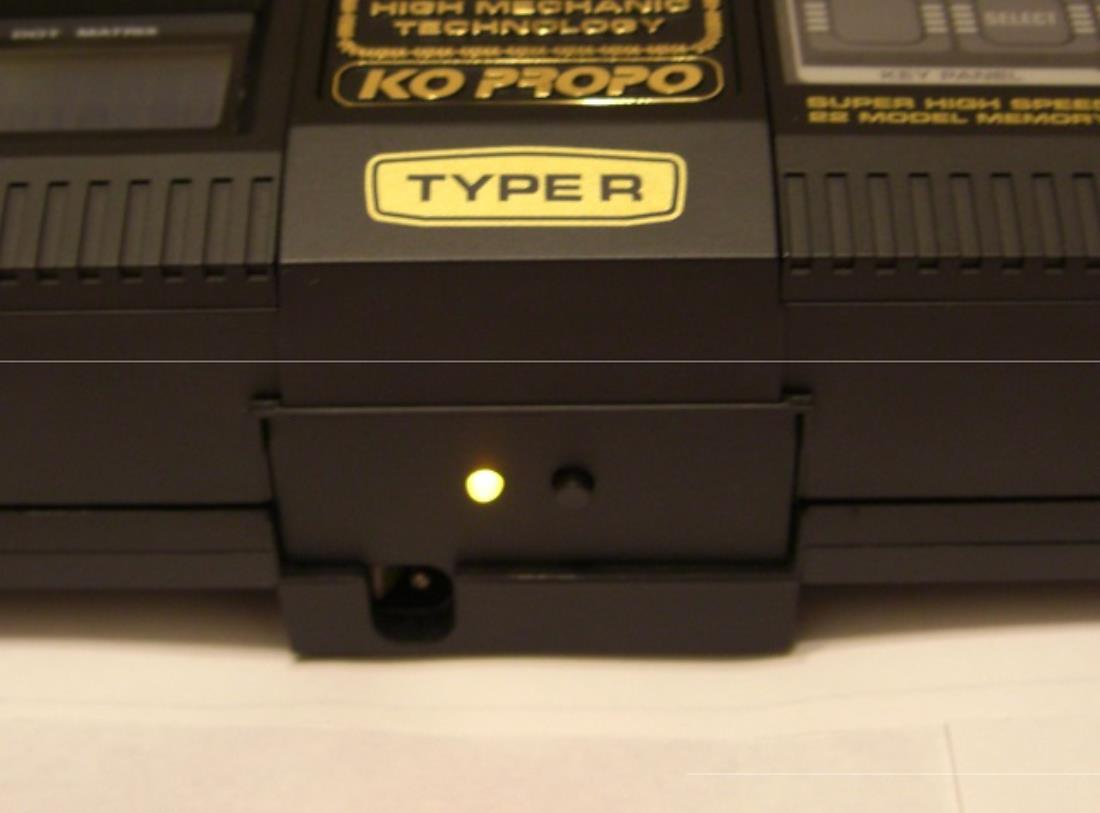 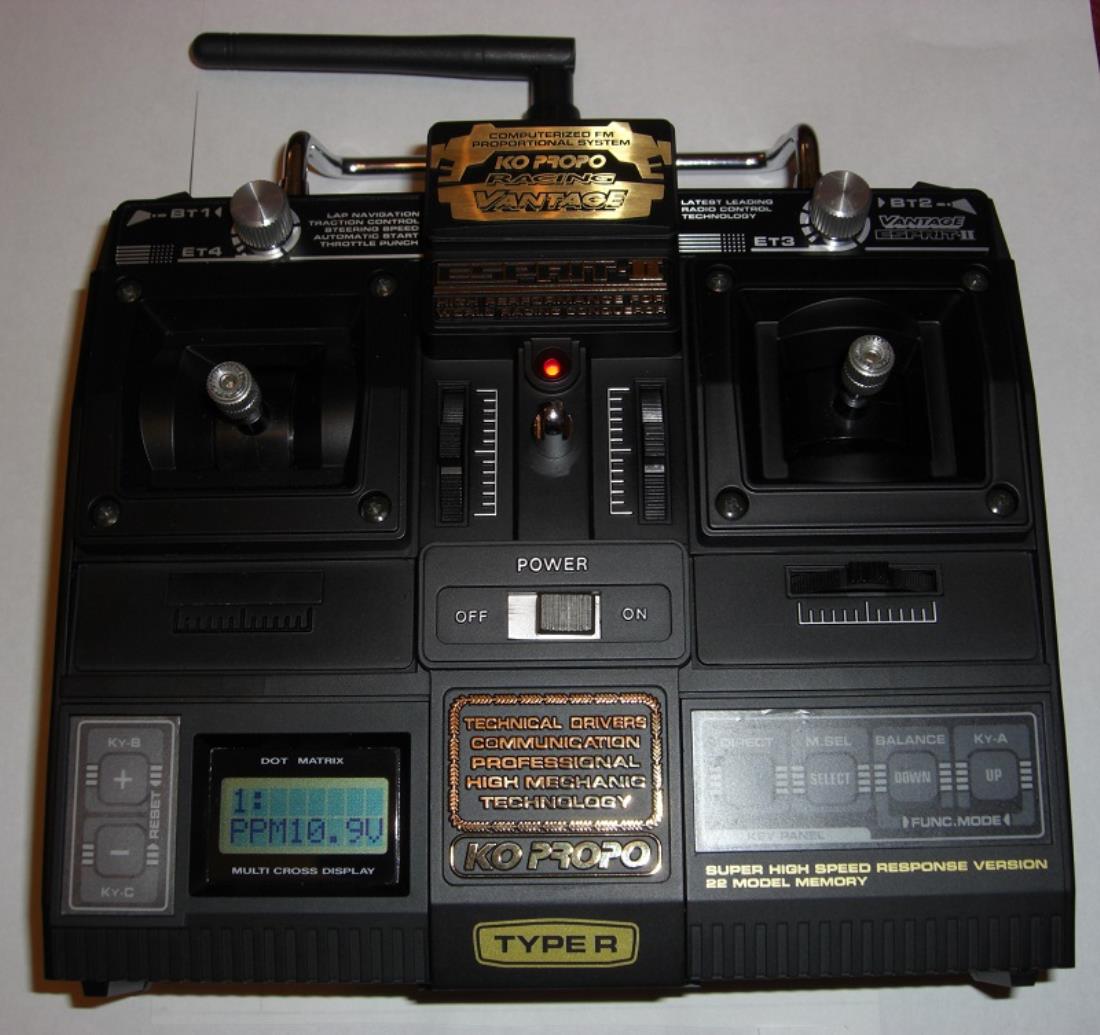 If you liked those pictures, you should see these...
Acoms Techniplus MkV 2.4GHz conversion

Sorry thats over my head dude, but hey nice read and a nice bit of tech stuff.