This was my first Tamiya acquisition of 2015, but it wasn't the first time that I had bought this particular kit. I purchased one immediately on release in 2011 but let it go to fund another purchase, with the aim to buy another in the future. As usual though, when I have done this, I quickly regretted it, especially when the supply started to dry up. So no more selling of kits to generate cash for me unless I really am not interested in that particular model.

Anyway, this release was a real game changer for the whole re-release scene. At the time people thought that the SRBs were probably the pinnacle of what would happen, and nobody really foresaw the company bringing back a kit that was an expensive, delicate technical failure and possibly a sales flop too....but they did. And from then on it became apparent that nothing was off the table and all things were possible; the re-release scene was officially a huge deal and here to stay. The last four years since then have certainly shown that to be the case, with the juggernaut continuing to rumble on with the latest announcements for early 2015.

Whatever this buggy's technical shortcomings are, there can be no doubt that it is one of Tamiya's most beautiful creations, both when built and also in kit form. The blister presentation on this one is simply a joy to behold.

The kit did seem to get another production run, but they are still few and far between, with only the Japanese stores seeming to have got any of the production re-run. Certainly, the Hong Kong stores cannot get hold of any of them. This one came from Banzai Hobby for a very good price.

We just need to see the Avante 2001 to come back now to complete the carbon-fibre chassis based Avante family (Vanquish does not count for me...it's a plastic spin-off IMO) That will happen soon enough, I am sure of that. 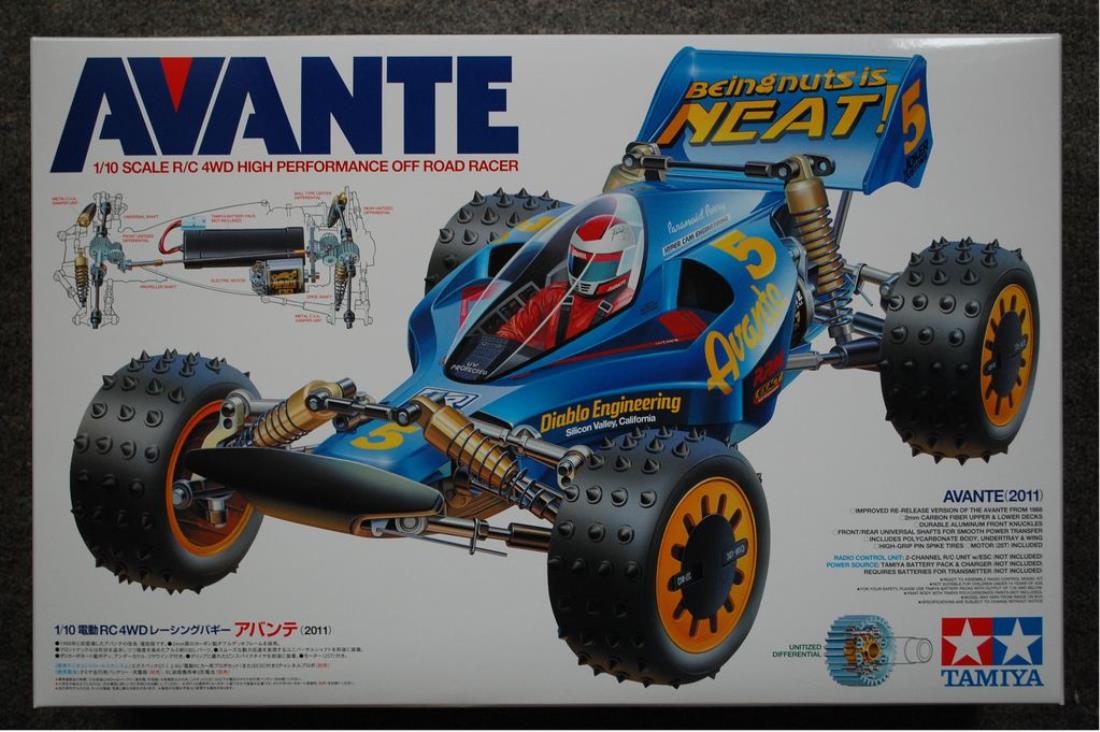 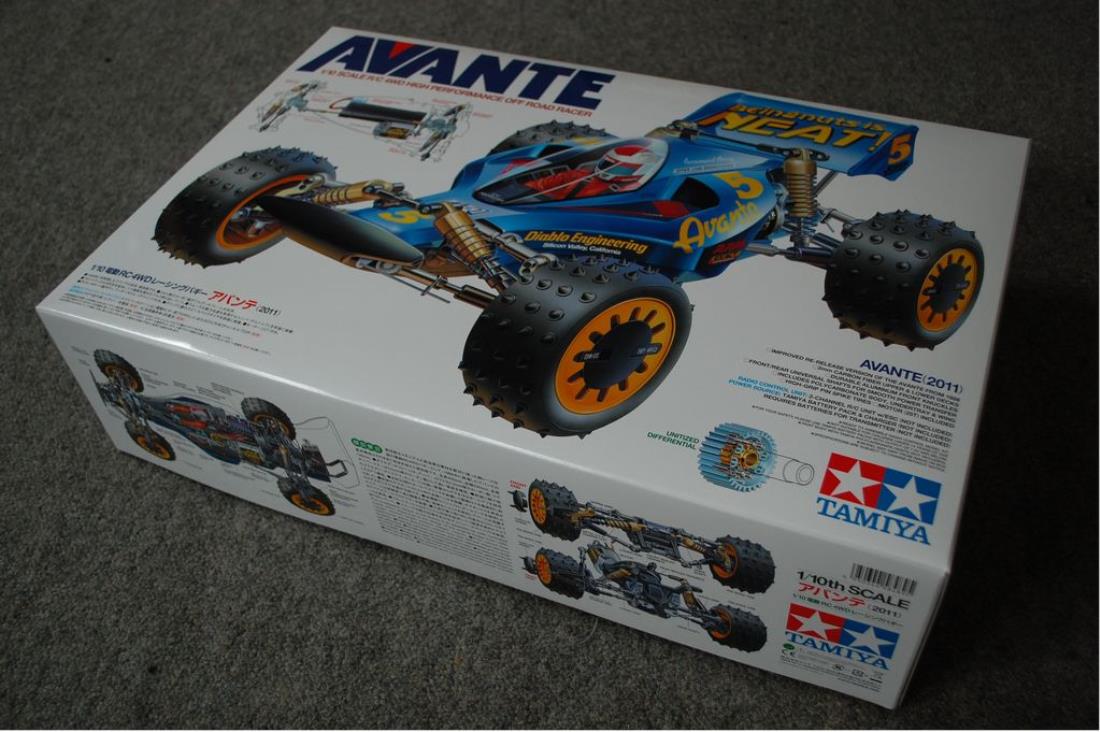 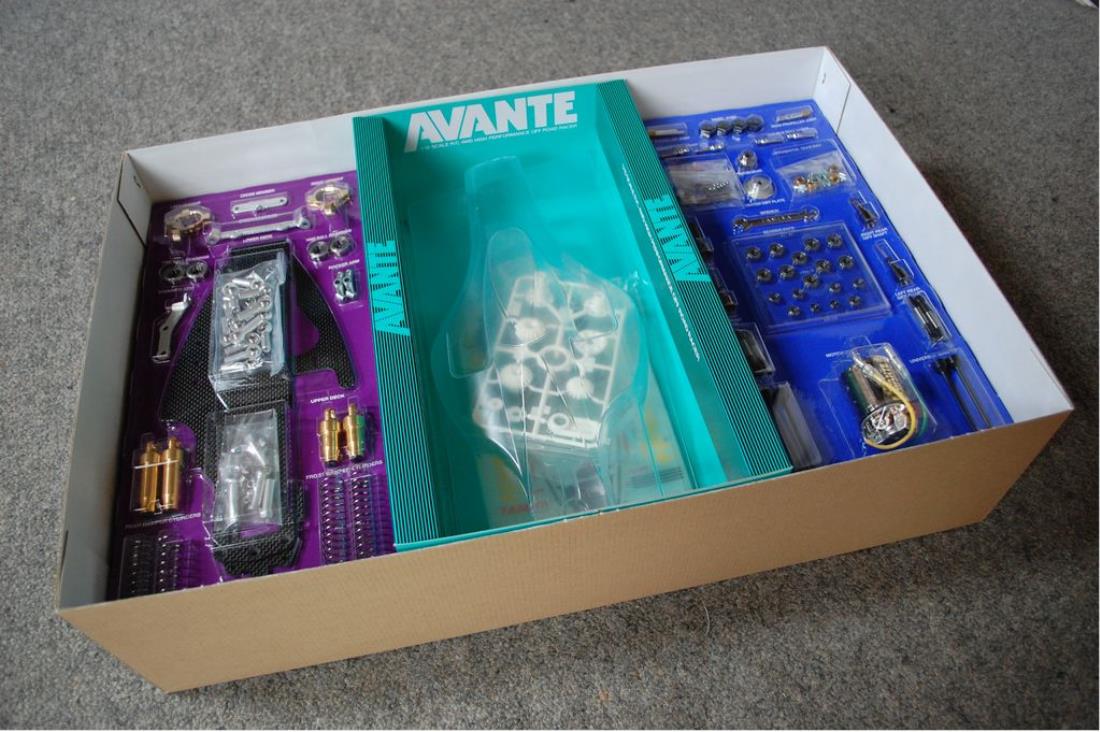 Every bit as impressive as the original. 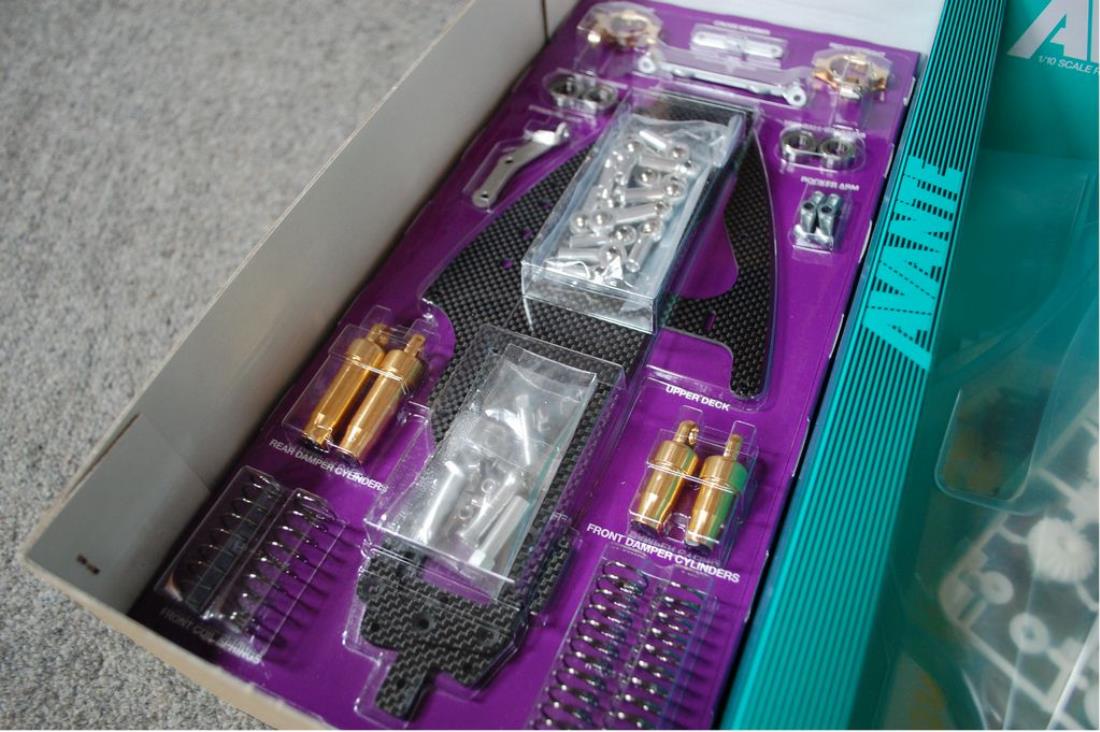 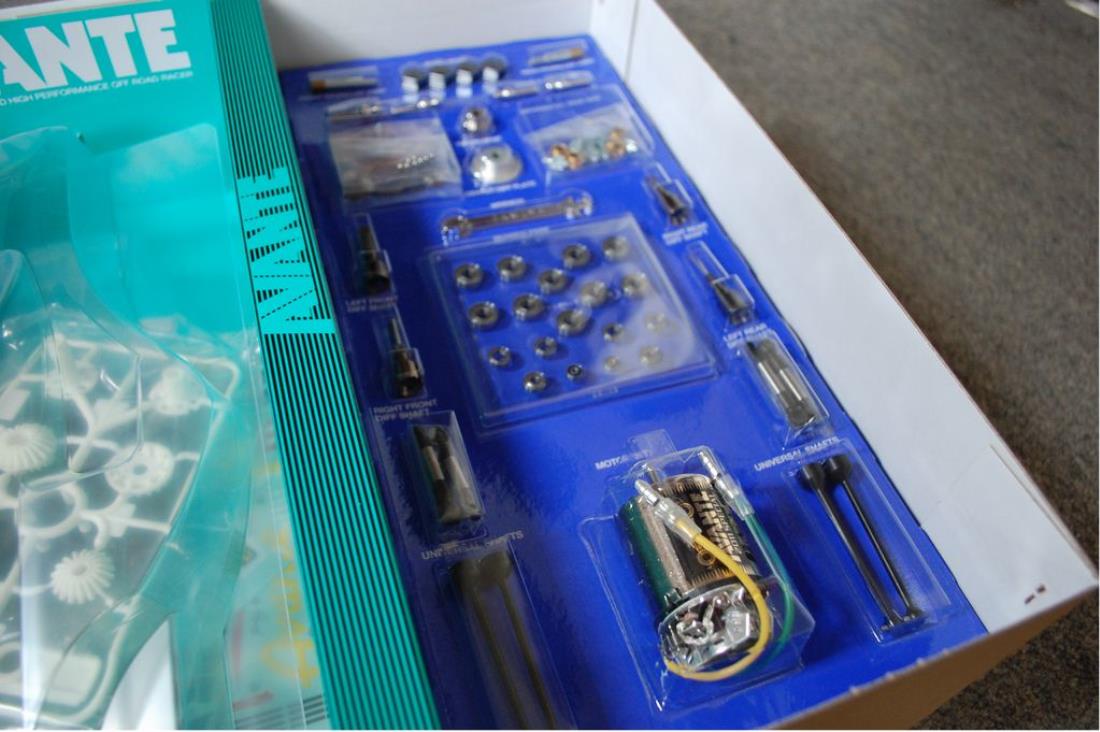 No Technigold but some unique motor labelling. 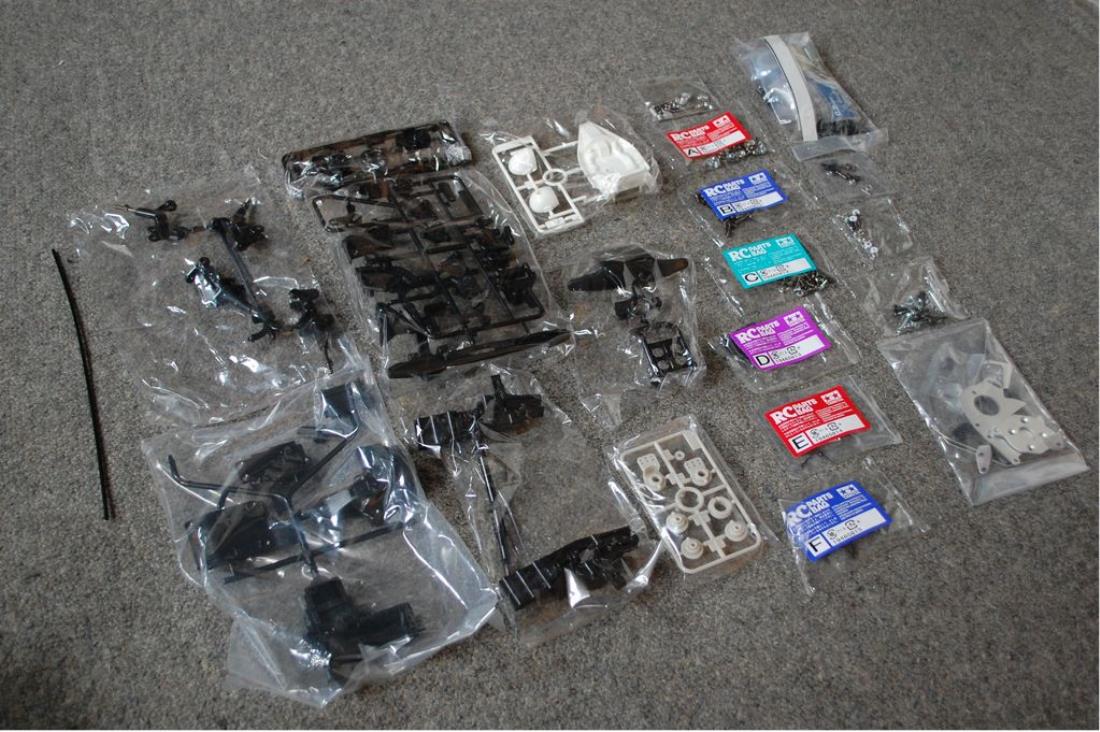 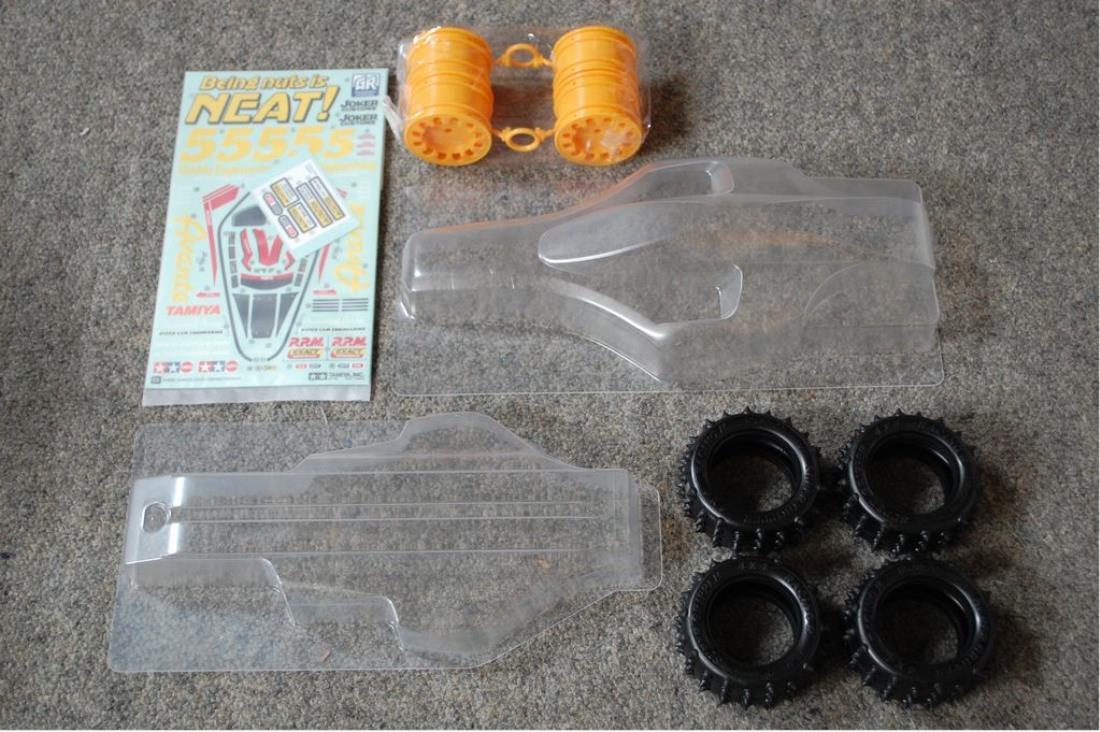 ...and the cosmetic bits. 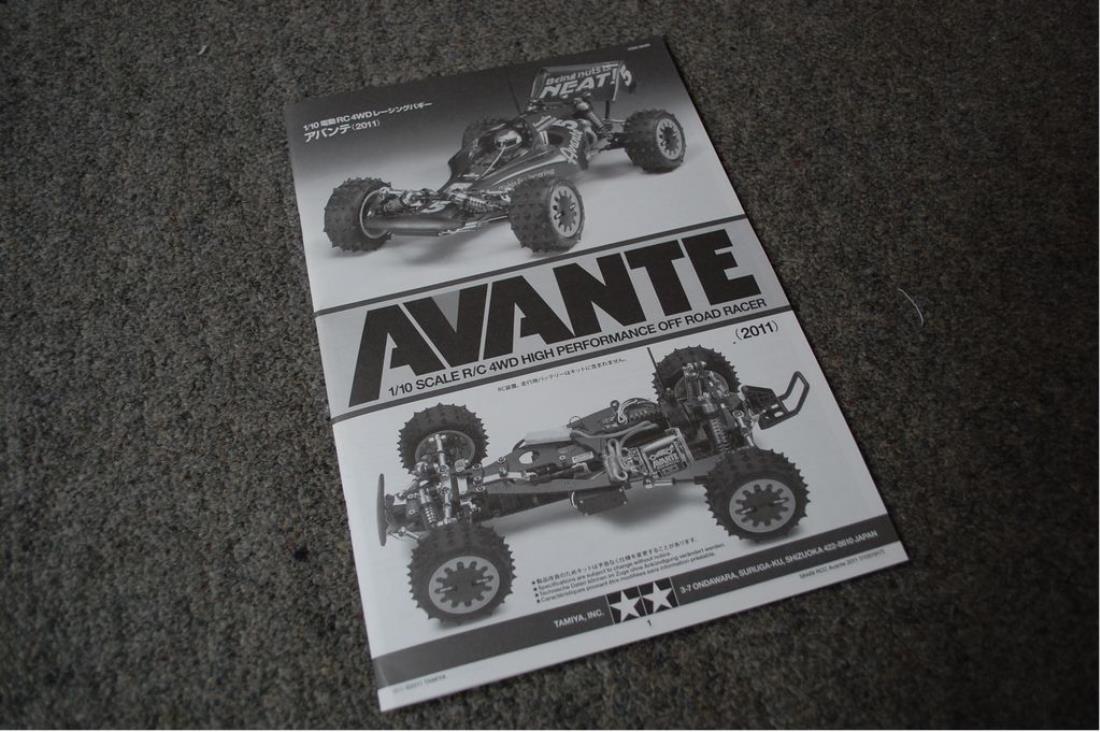 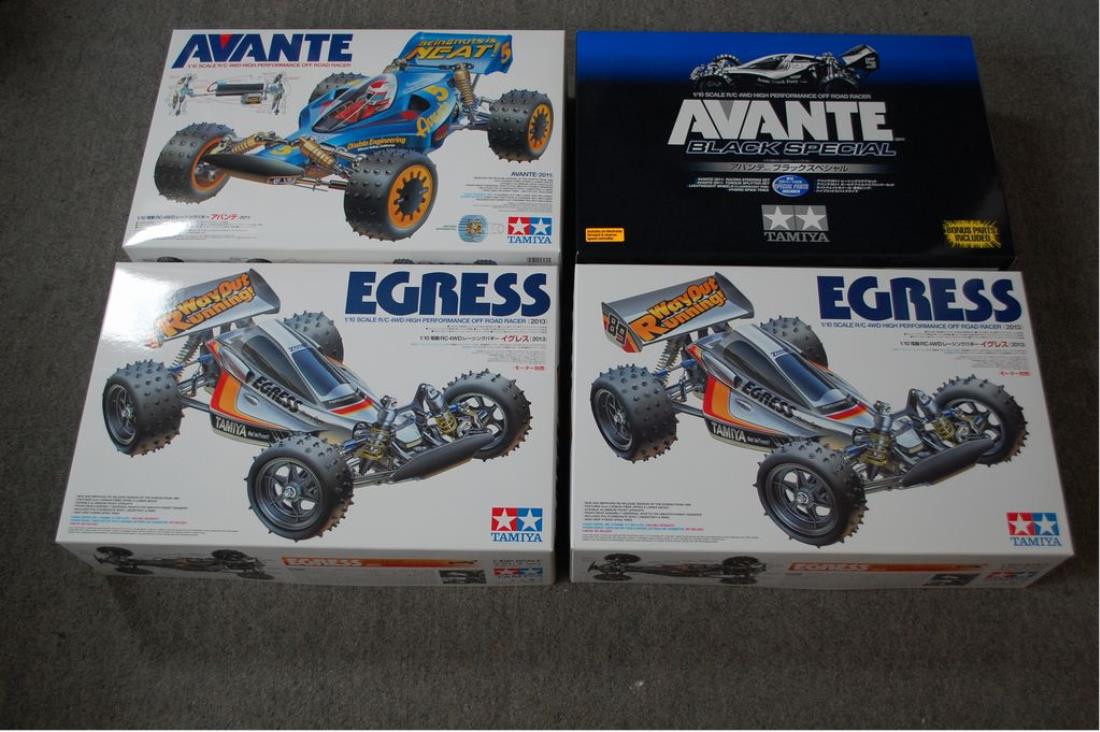 Welcome back to the family. :-)

Great write up Wandy. Fab looking these buggys as well.

Sigh, it sure is nice looking at that last pic

Congrats on your new acquisition! I remember you wanted the full collection and you have fulfilled it! Thank you Tamiya for re-releasing these work of vintage arts!

I one day dream of owning one of these!! Congrats on the purchase!