Nothing particularly special about this one apart from the fact that it's not caked in mud and dirt! This is by far the cleanest Avante of any type I've ever bought. Usually they look like potatoes with wheels when I get them.

The shell is in excellent condition and doesn't appear to ever have been run but it appears to have been cut too short around the sides by the original halfwit owner. Arrggghh! The chassis has had light use but is still very good. The only thing that looks a bit worn and tired is the Technigold motor, it's probably been used in other cars whilst the 2001 chassis has spent most of its time in a box. 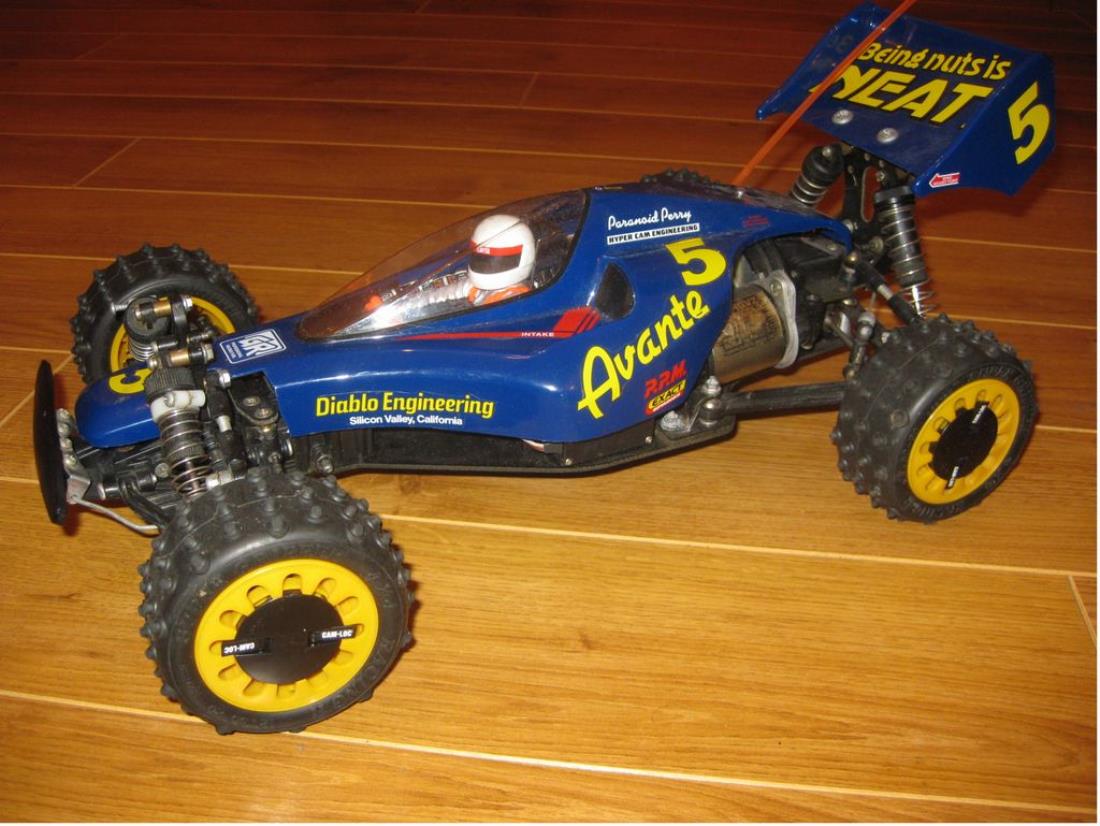 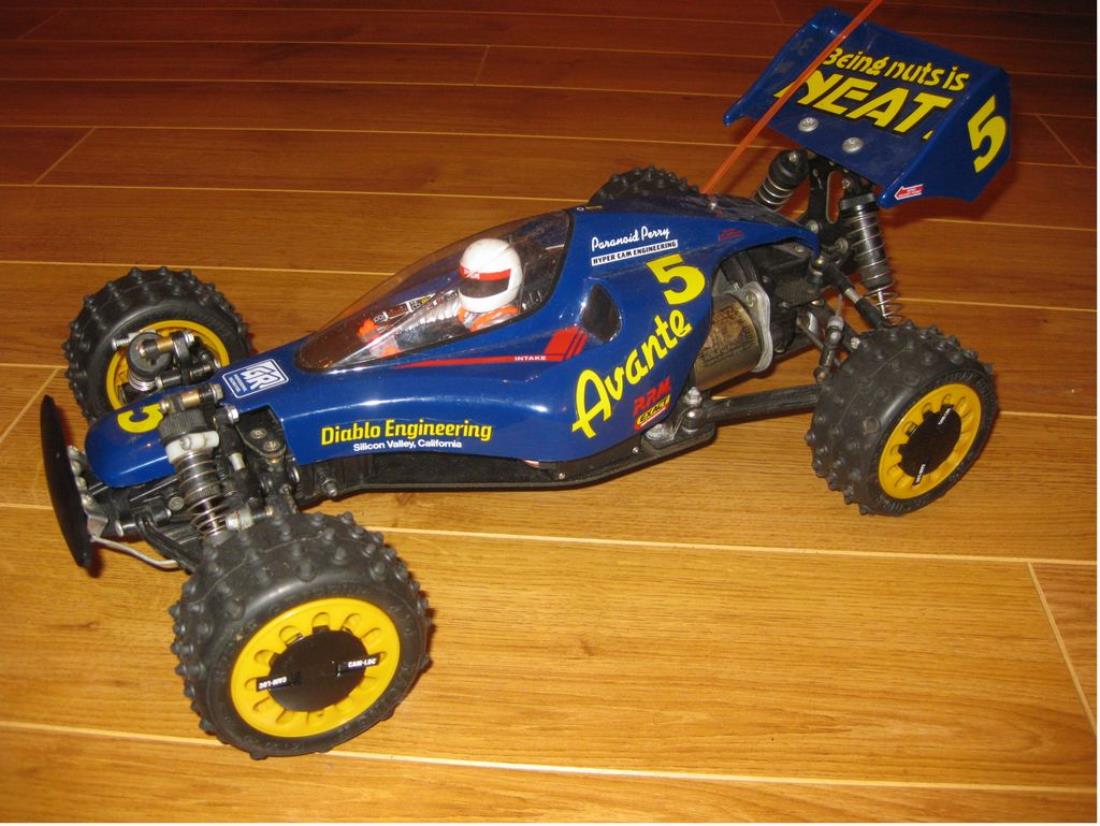 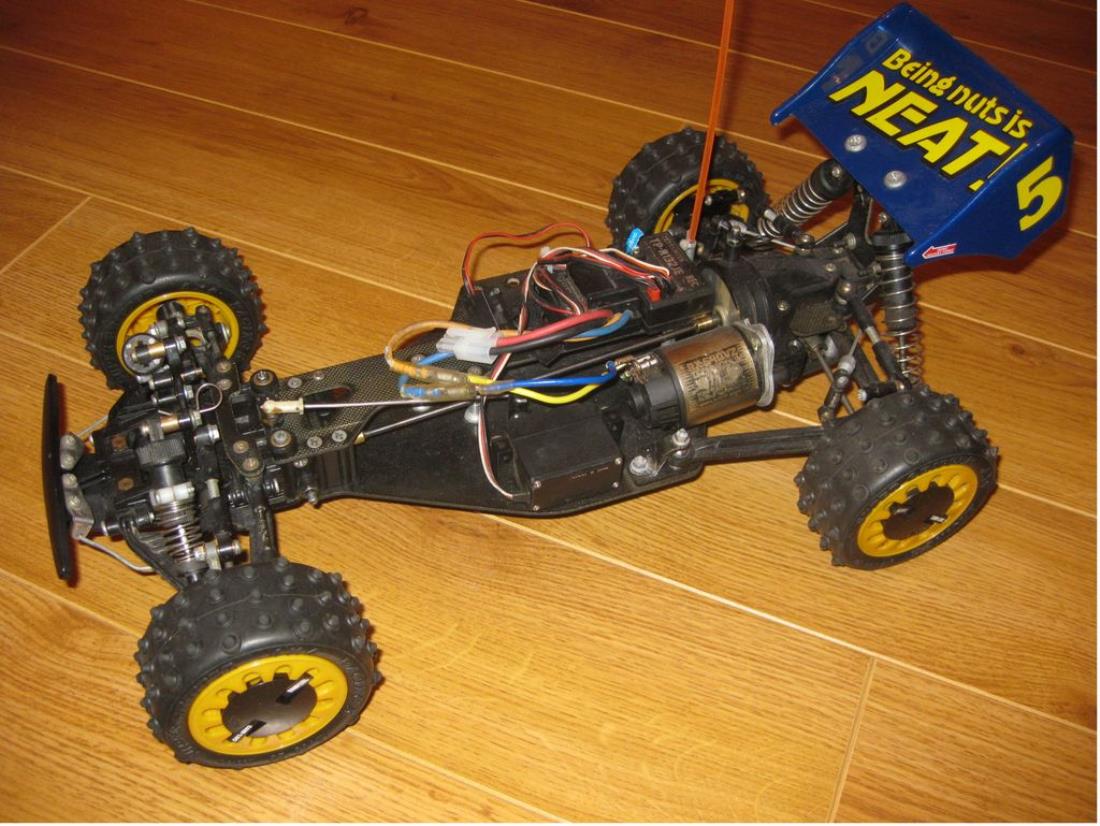 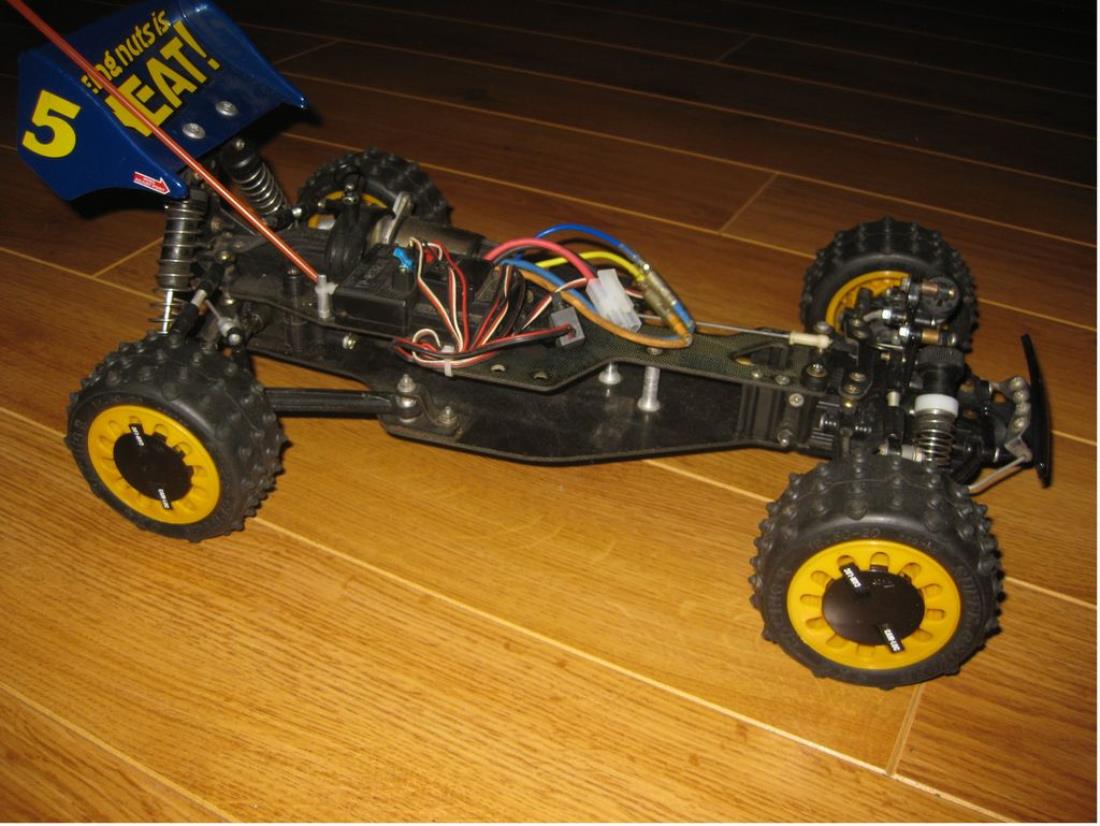 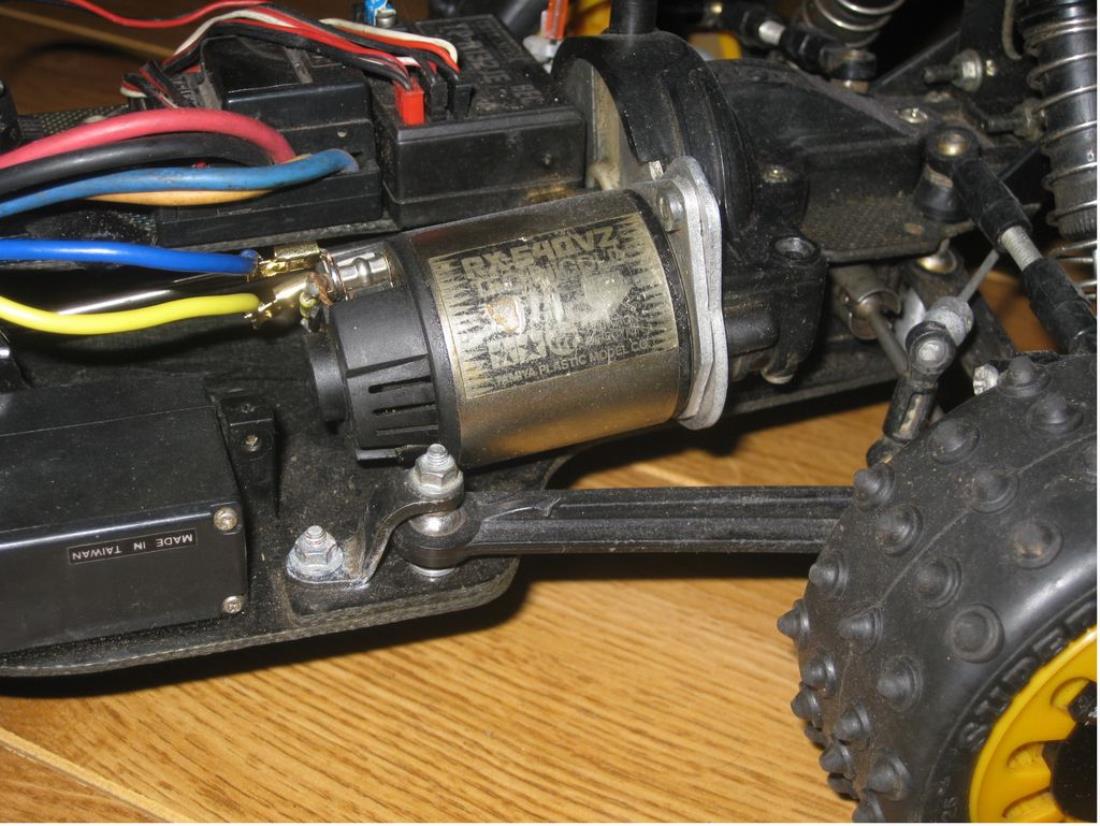 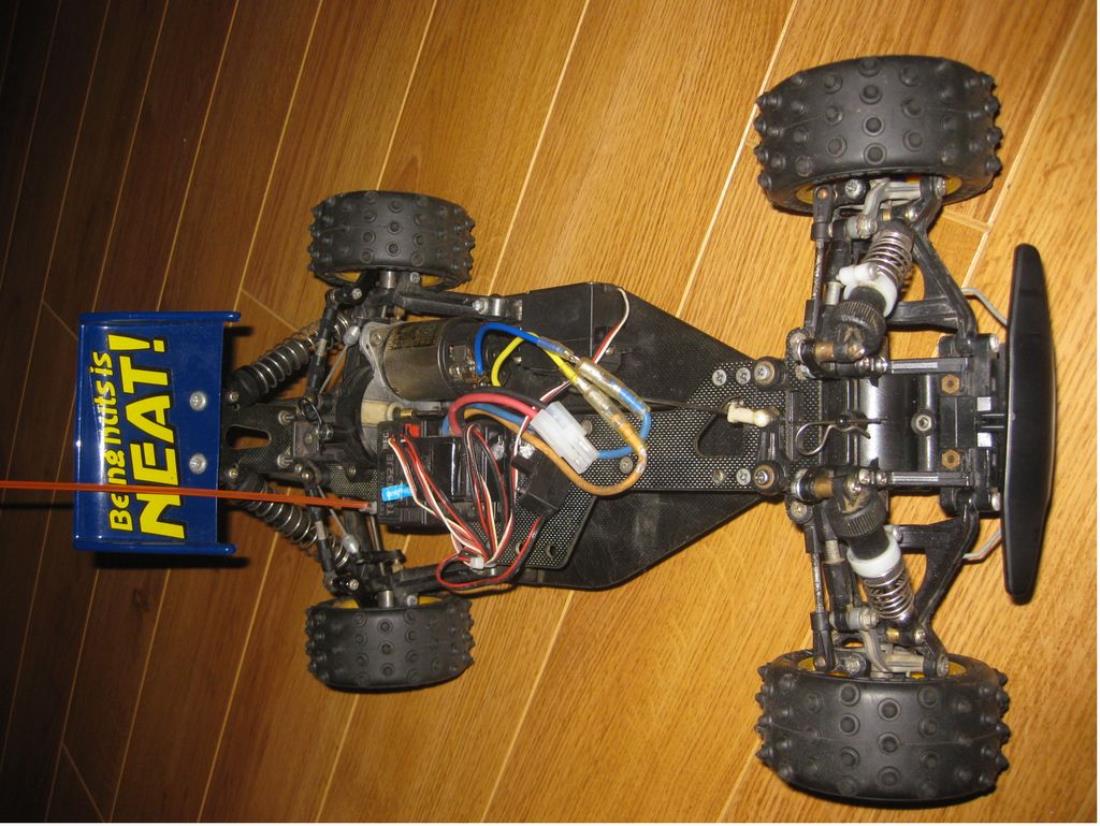