Many, many years ago I went to my LHS hoping to buy a Wild Willy. But they'd sold out so I bought a Willy's Wheeler instead. Built it, loved the way it looked and the mad fun of running it, thrashed it to death.

Coming back to the hobby a few years ago, one of the first cars I bought was a Wild Willy 2. Finding the WW2 was available gave me hope that the Wheeler would be too, but no. So I've lived in hope of a re-release ever since (and probably bored many of you to tears about it too!!).
And finally, it's here. I've been genuinely excited about the re-re ever since it was announced and the kit didn't disappoint. Yes, a little work was needed to sort some clearance issues, but nothing major.
I think this little car looks superb, just as good as the original. I like the box art but decided on something different for this one, although I hope this won't be my only one!
Hope you like it too
Cheers,
Rob 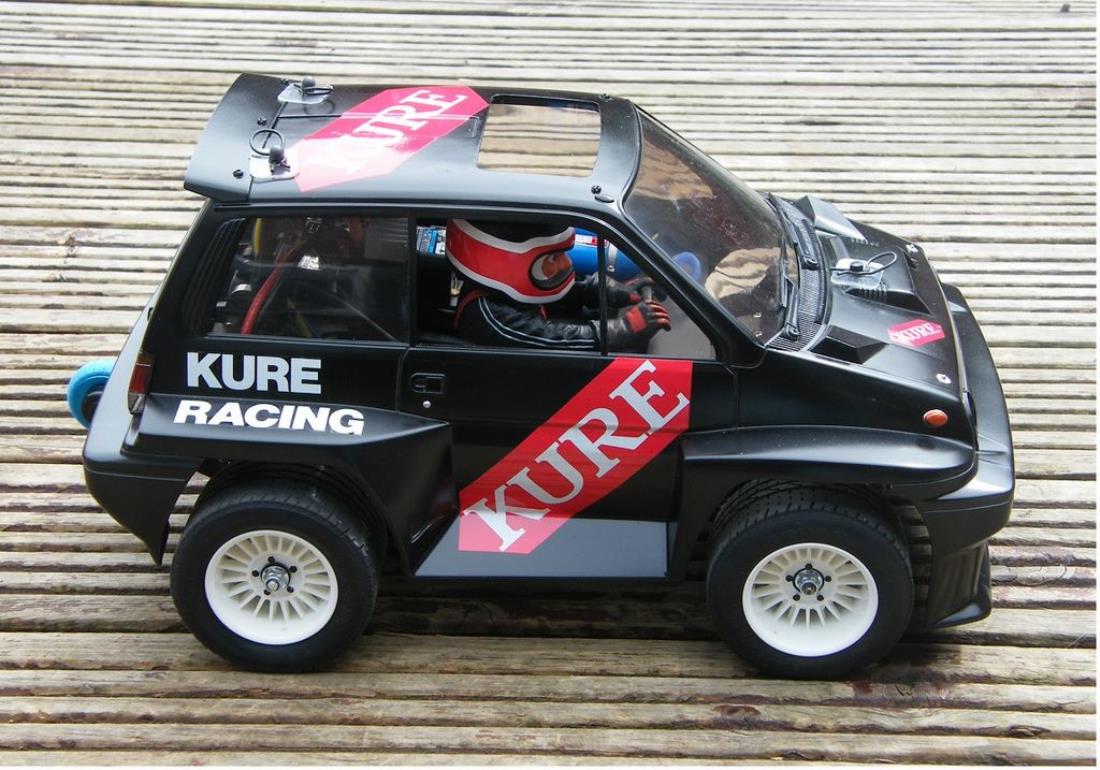 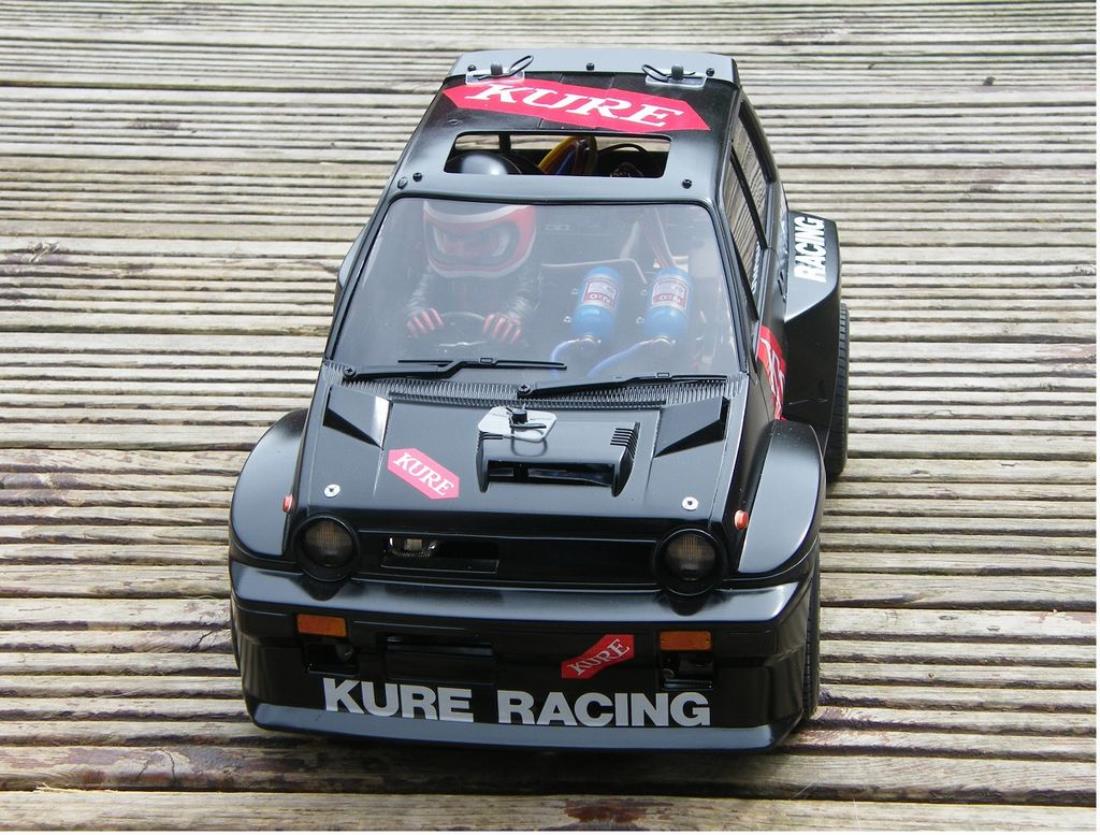 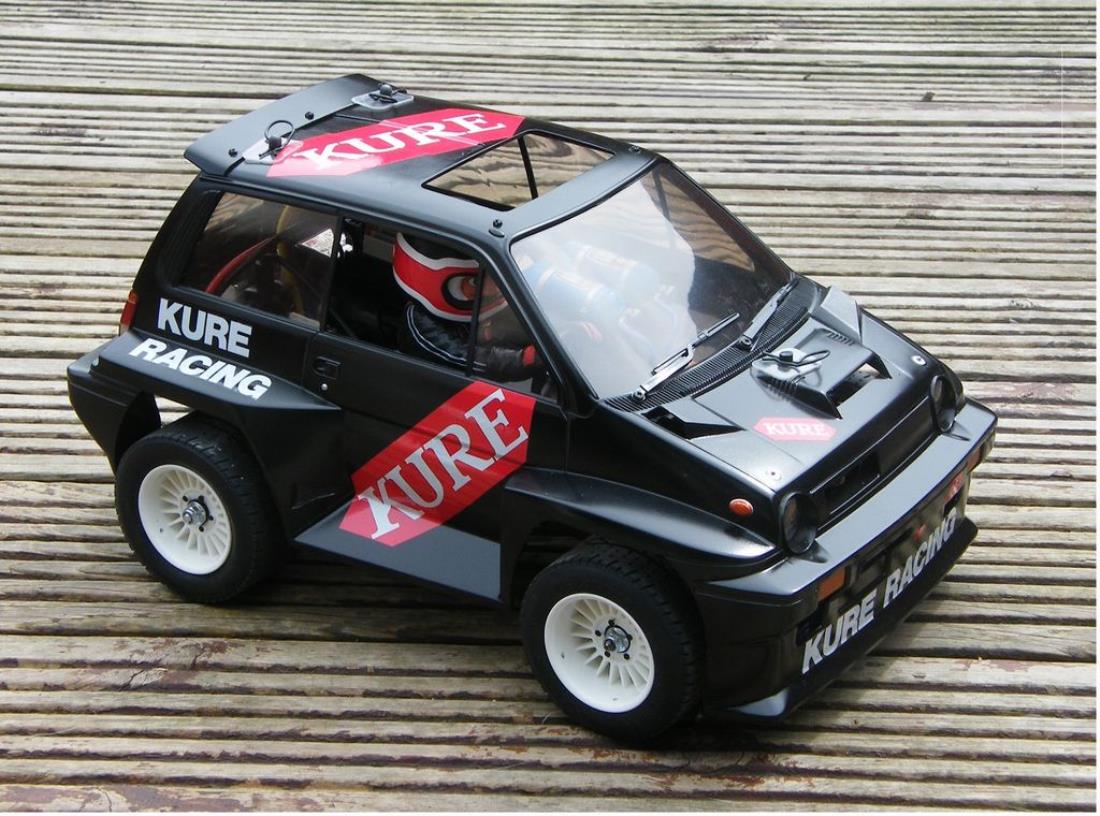 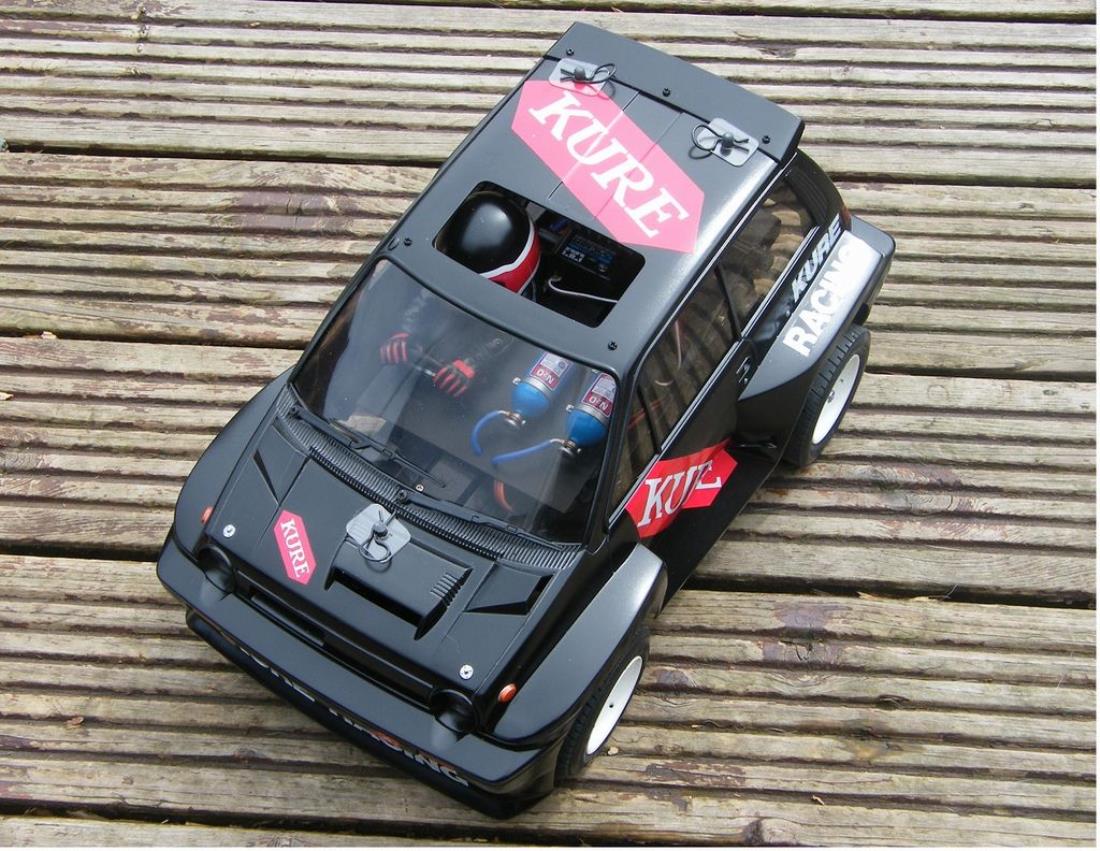 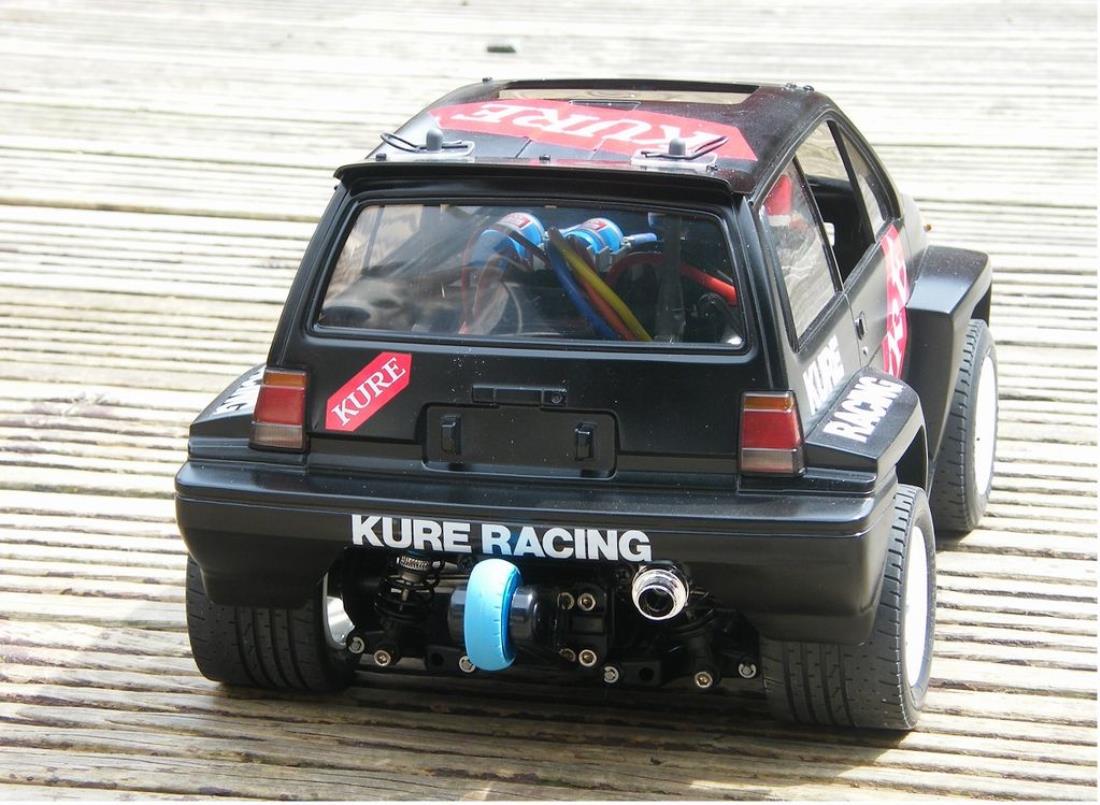 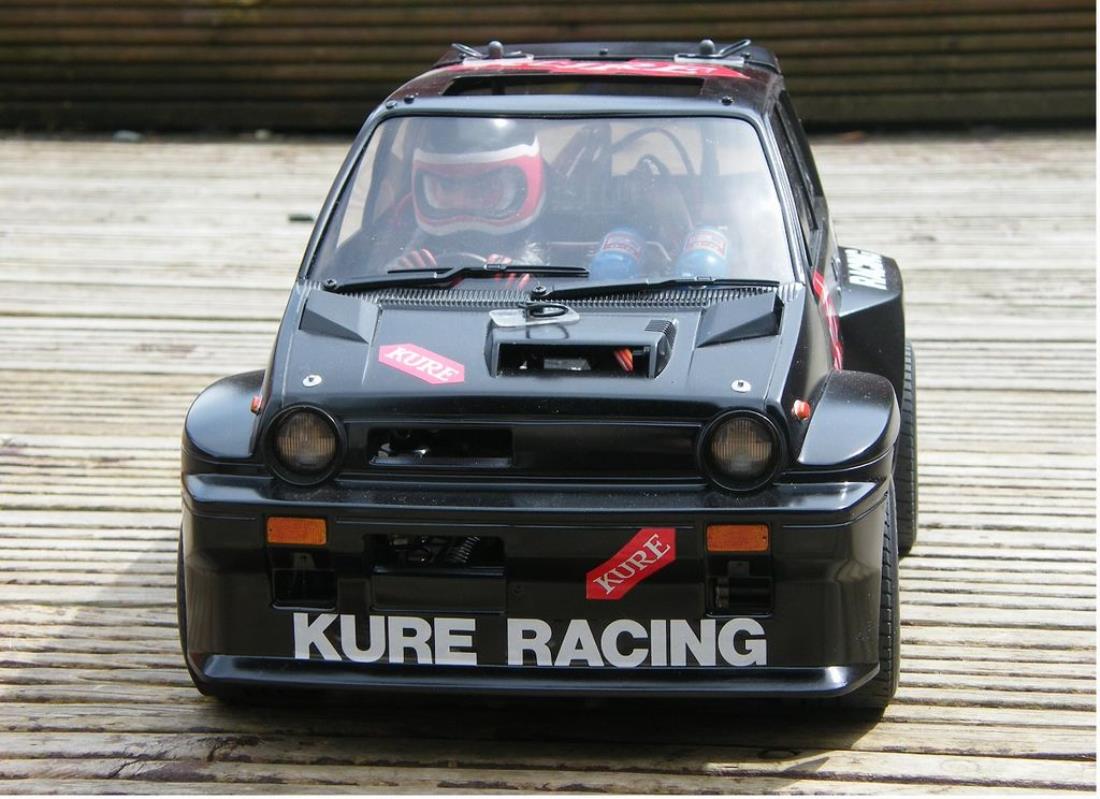 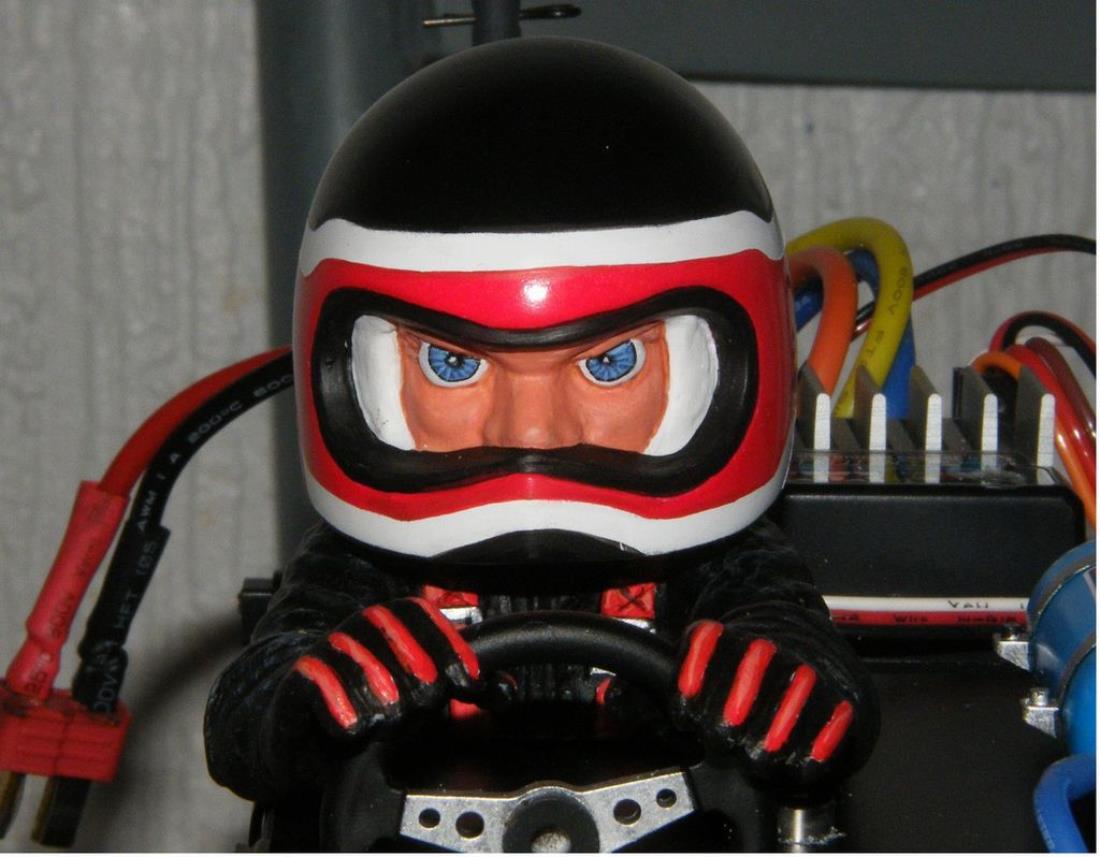 If you liked those pictures, you should see these...
The Snackbox

I love it! The Kure Racing decals and the matching Willy figure really make this one stand out - I hope this will be the first of many for you, too

One of the nicest ones I have seen so far Rob. Love the detailing as well. Your going to love what I do with the 2nd one I have just ordered

I'm loving these Honda cities that are coming on TC at the moment! Another cool one! Brilliant job mate!!

Fantastic job! All of these Wheeler's popping up make me want to buy one. You do have quite a few little details that make clicking on each pic a joy.

May I ask from where are those wipers

Thanks for all the great comments guys

Joe_Cool, the wipers were from an accessory set (3Racing, I think) that I bought from ebay seller RacingPunk.
Barry - another one already?

It can't be cooler than your Police Willy... can it?

Looking very good and sinister in black color! Good move from Tamiya to (re)release these.

I'm hooked on them Rob lol. At such a good price as well this other idea came up which is going to be epic if I pull it off. So far going well and will add to my showroom over the weekend

Me Too Barry, I just need more money! Though I snagged a nice original Wheeler to restore, so that should be fun.

I'll be keeping an eye on your showroom!!

It's all in the details Rob. I love the exhaust, wipers and especially the Nos bottles ...
I have got to buy another one

Thanks Col, how did I know you'd like the NOS bottles?!!

These are great fun, to drive and to make. There's so much you can do with them. I've got ideas for at least a couple more..