I choose a rather uneconomical way to build one of these. When I started looking for one there didn't seem to be any about and I knew I couldn't bring myself to break into a NIB example, so I went the alternative route of the TA05MS with the shorter decks. The kit was cheaper than a 49400 but after adding the cost of the decks, body, stickers, wheels and the other bits it worked out at quite a bit more. I've had the TA kit since September 2015 and didn't have any problems locating the 934 specific parts. Bodies seem to be easily available (I bought five), as were the decks. The only rare part was the stickers but I managed to find three sets so I can do multiple bodies.


Studying the manual there's quite a few differences between the two models, not just the wheelbase. I've updated the Tamiyaclub description page for the 49400 with my findings.


As the kit combines the technical chassis of the TRF models with the super detailed body there are a few things which detract from its scale appearance, most notably the skinny 24mm wheels which are way too narrow for the car so I fitted the 26mm/30mm combo as used on the 911 GT2 and Carrera RSR. I've seen quite a few of these with the 911 GT2's BBS LM wheels, which are too new looking so I stuck with the originals. I painted the gold bits TS gold and blacked out behind them.


As usual I cut out the front vents and fitted mesh instead of the stickers, although this time I located the correct mesh with a square weave rather than the diamond pattern I've used on my other cars. I masked off and sprayed the Shell logo onto the mesh. For the radiator behind I used an intercooler from the Touring Car Accessory set painted black. The bumpers are painted black on the outside and I did my regular matt black window trims.


The roll cage is an exact copy of the original, handily I have one from the static 1/12 kit to copy. It's incredibly basic by modern standards so didn't take as long to make as usual. The exhaust and wastegate pipe is also home made, just bent styrene but with the ends shaved with a body hole reamer to reduce the thickness of the tubing. Normally I use a metal ring connector for the towing eye, but the 934 has a different type, so I bent and painted a 1mm length of styrene rod and then made two holes in the bumper to fit it into.


One tricky part was the wipers, these are very short compared to other cars and after messing around with various types of wiper the closest match was the Alfa 155 ones I've used before. The only problem with these is having to buy a whole H tree just for this one part, which means just these two wipers cost £15! as I had to trim them too, I can't even pinch them for other models. It's a good job I'm doing a few more of these 934s so I can borrow them for those.

• Grille cut out and mesh fitted 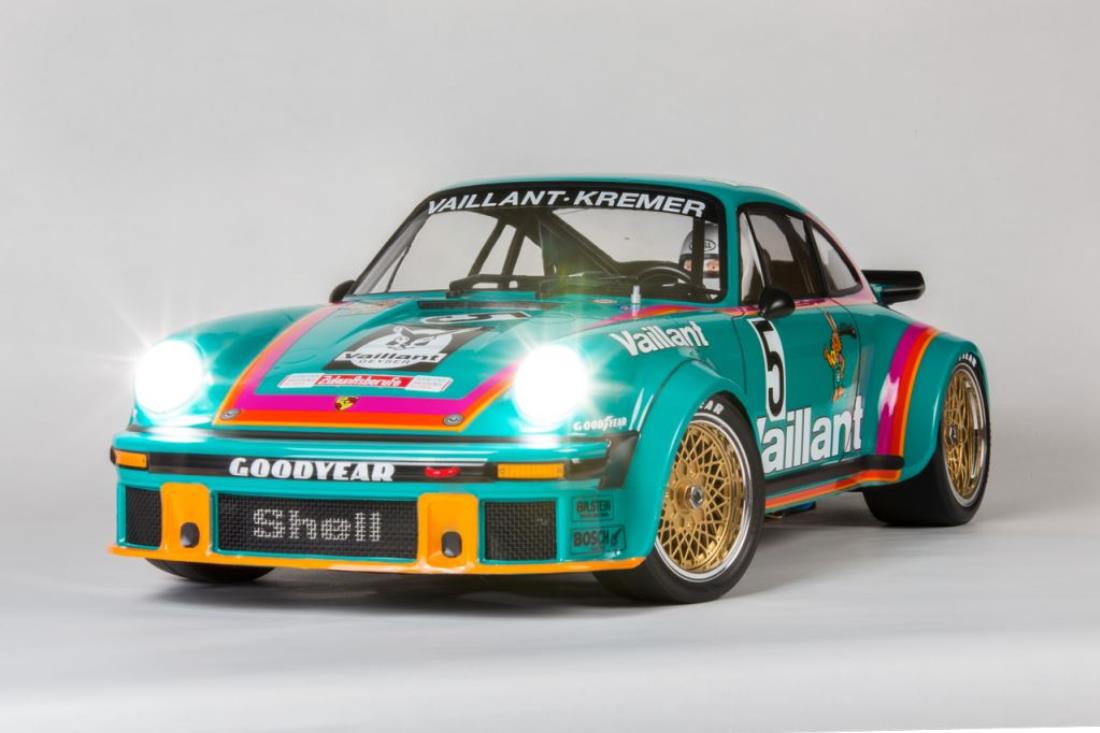 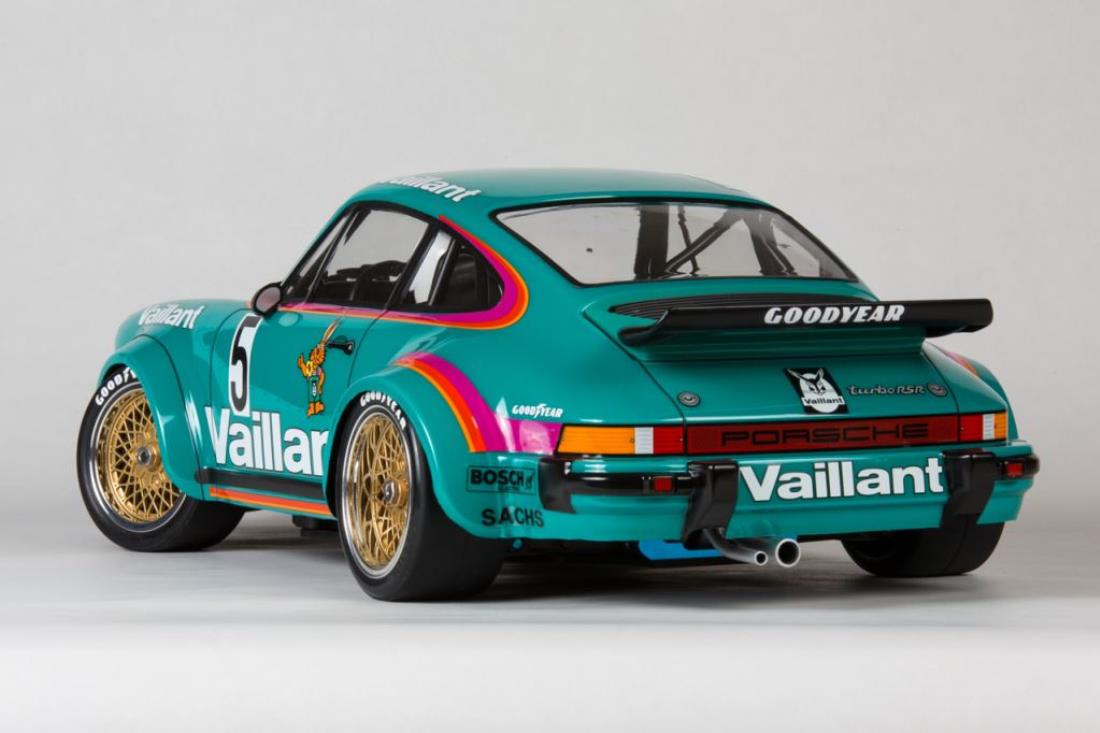 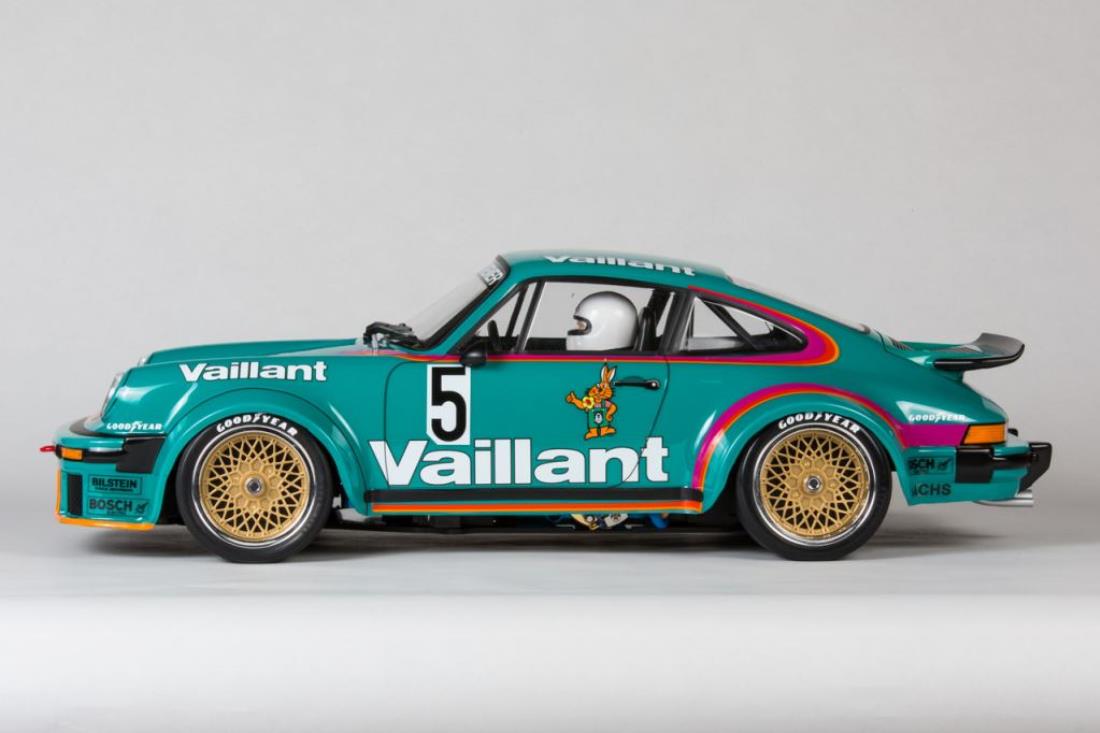 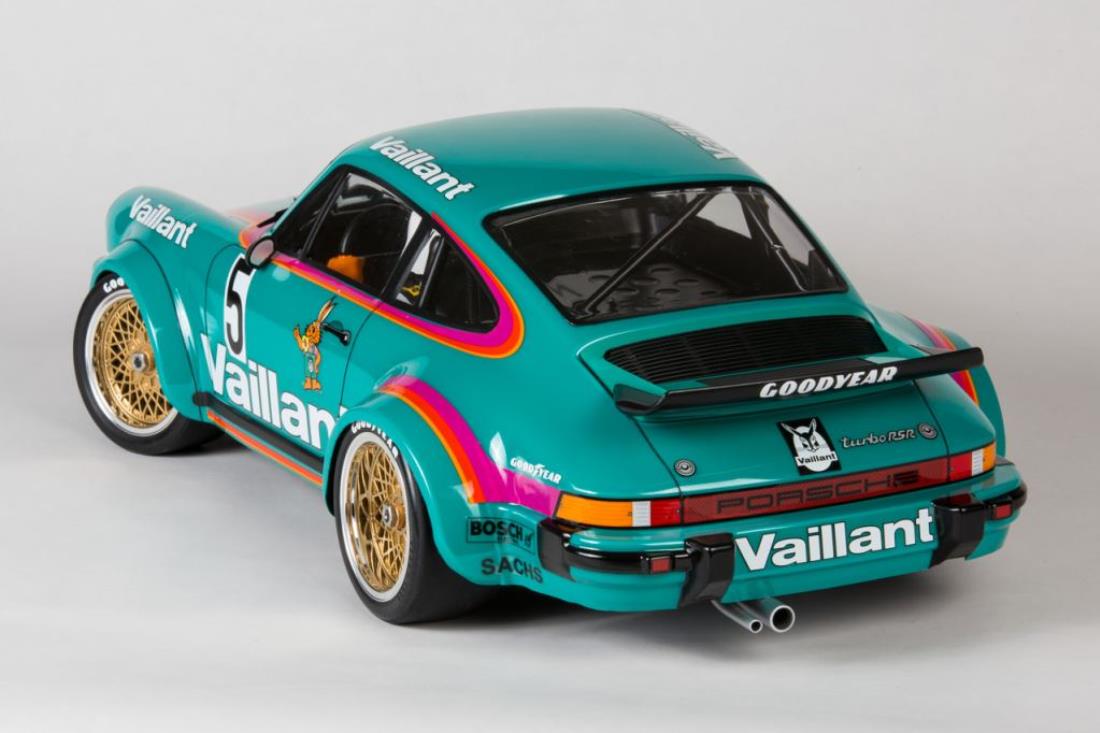 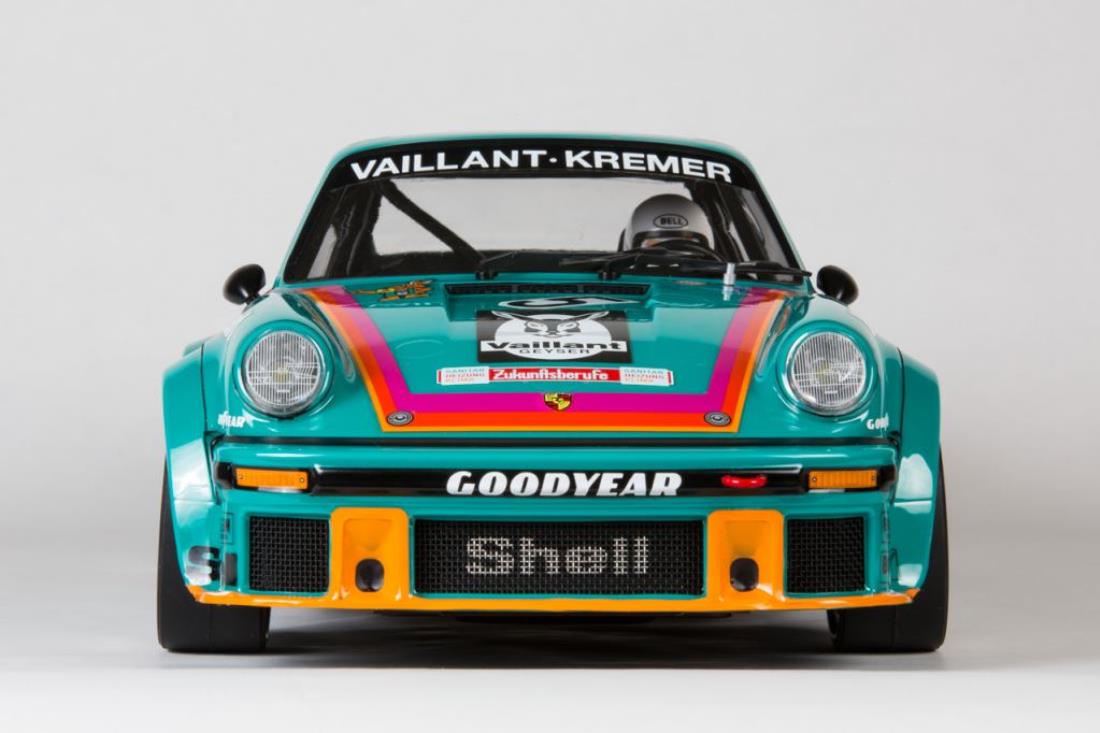 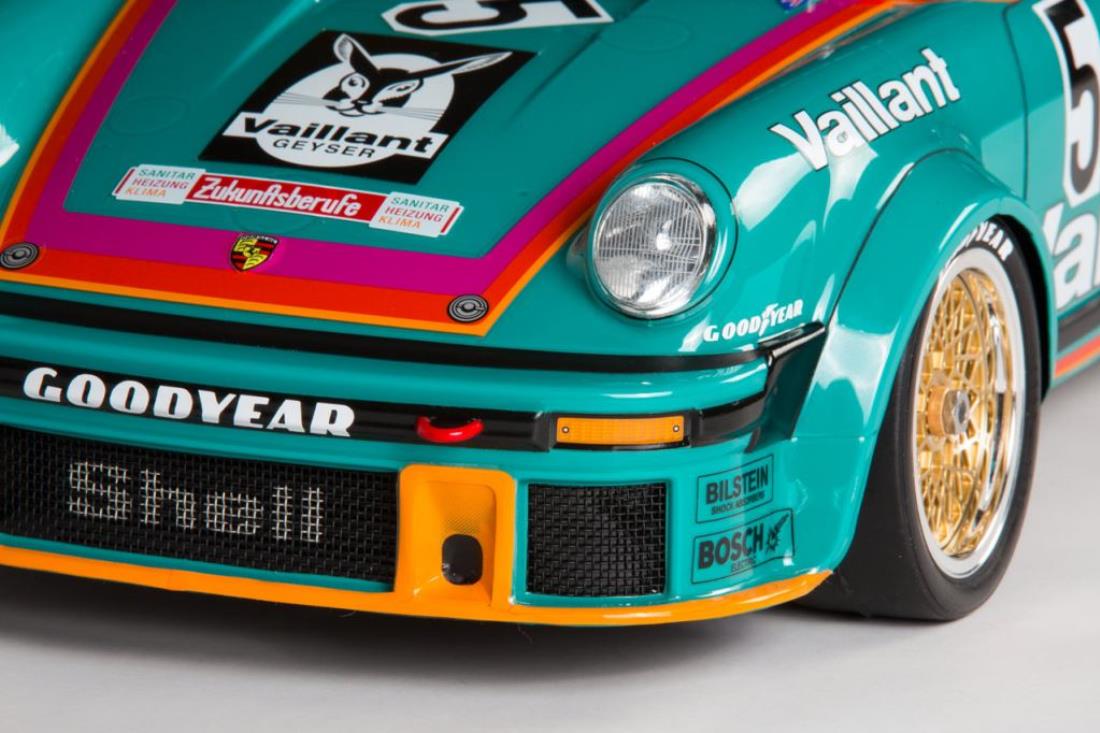 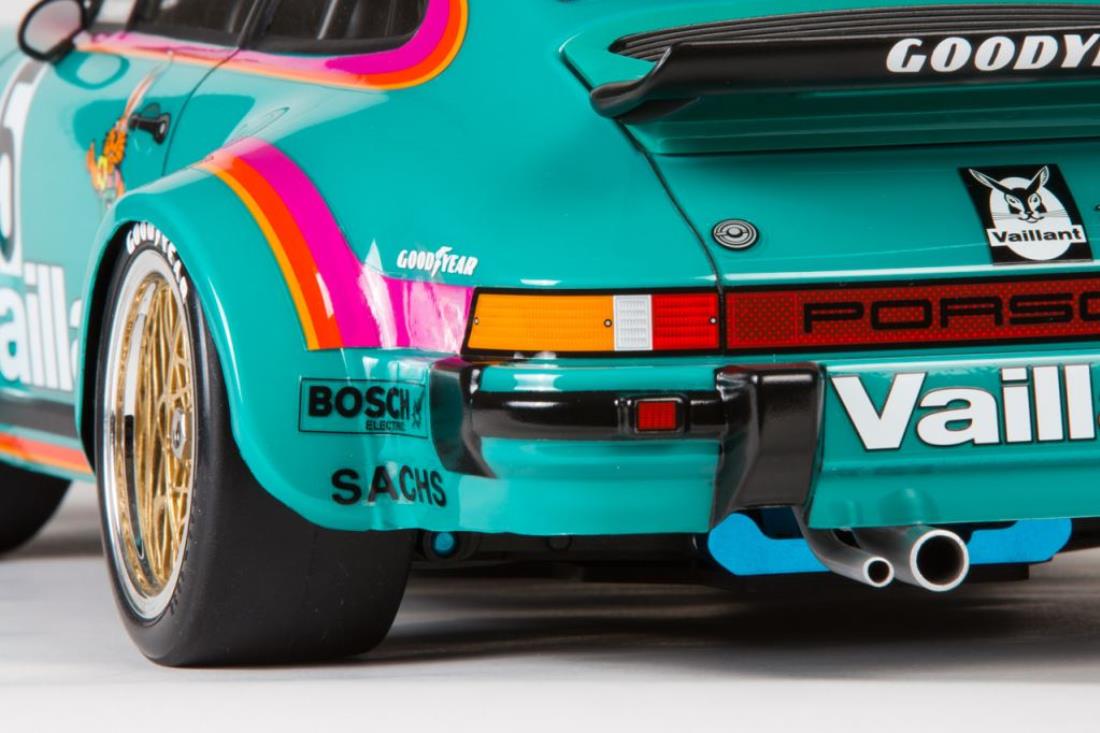 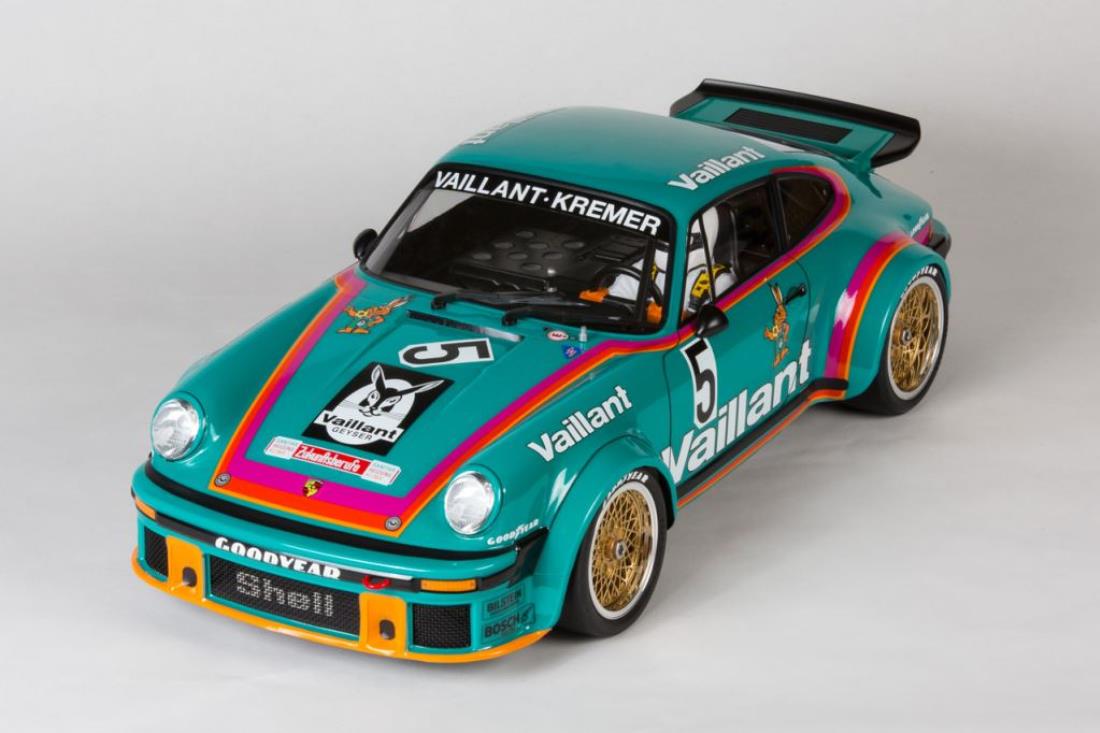 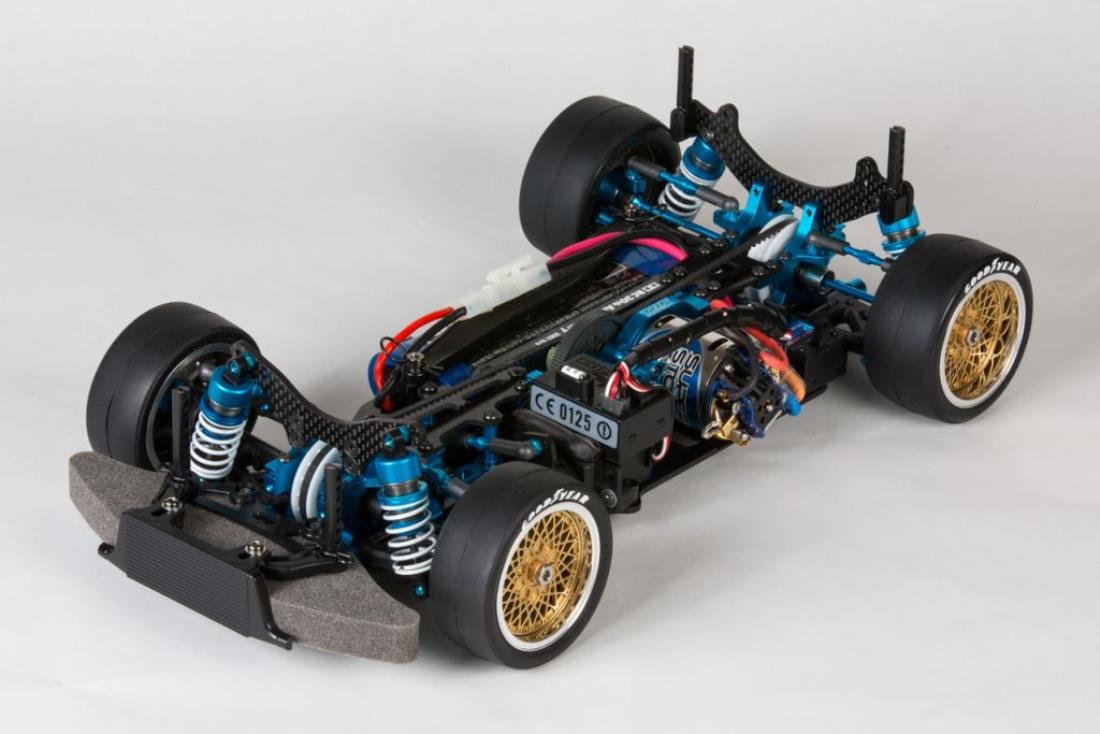 Another stunning creation!! How do you do it Truck?

Beautiful! I'm still waiting for my stealth mounts, i went with a modified F103GT chassis.

Once again a stunning model from you, well done. Nice touch making it on a TA05MS.

Wonderful. Simply wonderful. Love your work with the mesh.

This is a nice mods~ Thanks for the info on the TA05MS - cheers!

You keep doing these amazing builds, I keep adding them to my favourites, think I'll run out of room soon! Simply amazing stuff, its the extra attention to detail that just makes it look more real!

Beautiful Work! I have a long way to go on mine!

Great job! What kind of paint did you use for the bumpers and window and side trims?

The bumpers are painted PS-5 black, but I now use a thin coat of PS as a primer, then TS Semi Gloss black. Window and side trims are cut from matt black vinyl.