Well, I am chugging along and gotten ANOTHER build done this year. WOW, how can that be??? Well, this little chassis and body have been with me nearly 9 years I think, so it was about time I got off the throne.
This started more as an idea than purpose build. The idea was more and more influenced by a MATCHBOX Car, I know hard to believe, but it is true. I got the color scheme from a recent offering from Matchbox, even though they have been making a FJ40 for some years now. I cut some custom decals for the body to mimic the Matchbox version and I plan on spraying this with PS55 MATTE Finish when I feel I have enough decals on it to suit my eye. 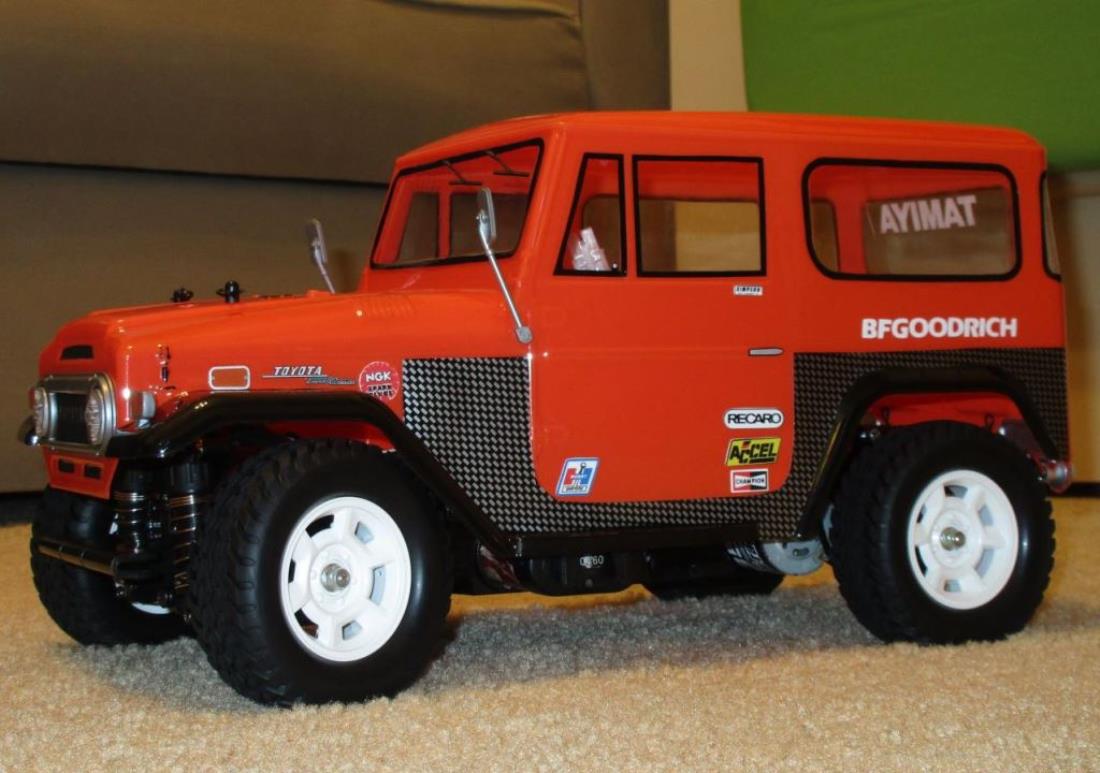 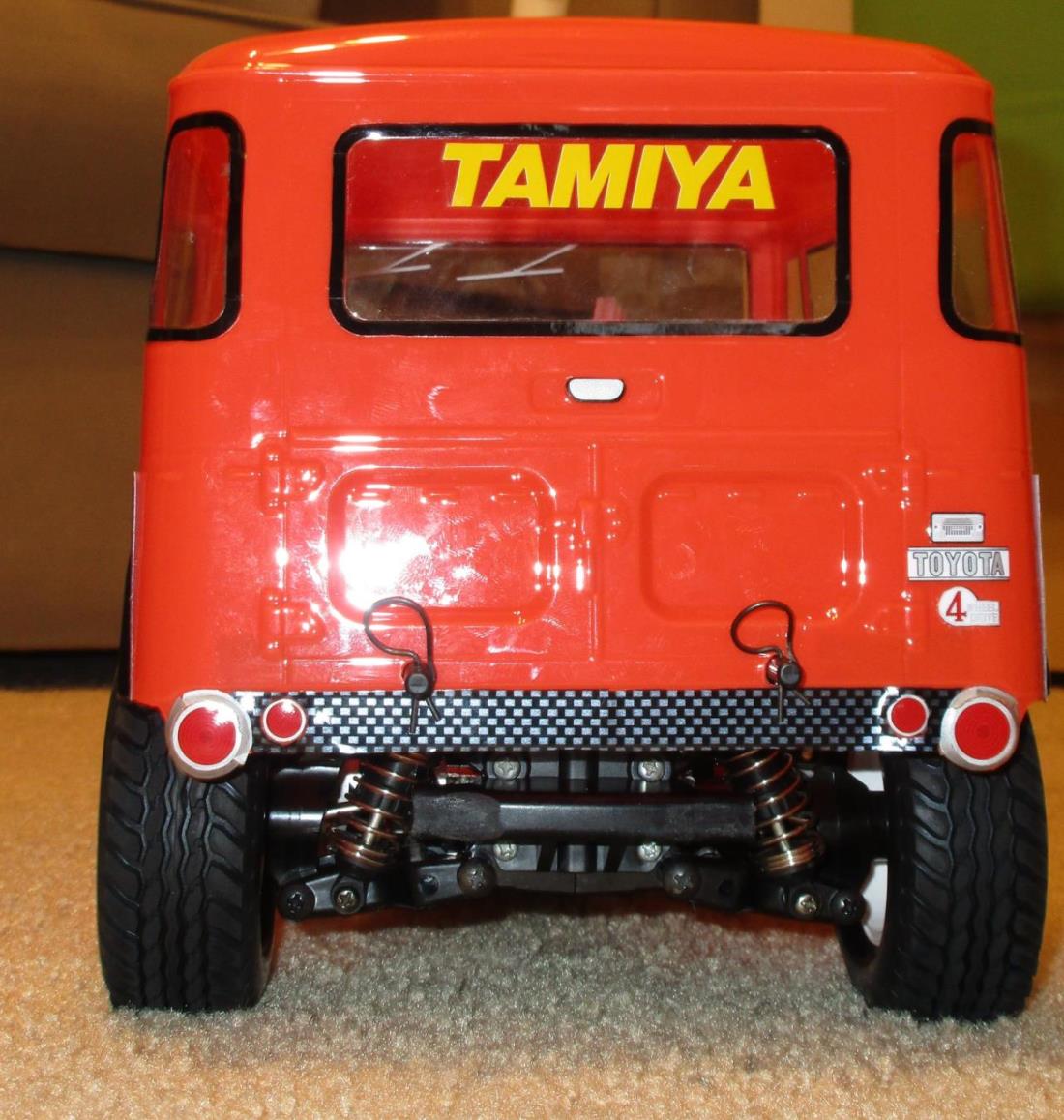 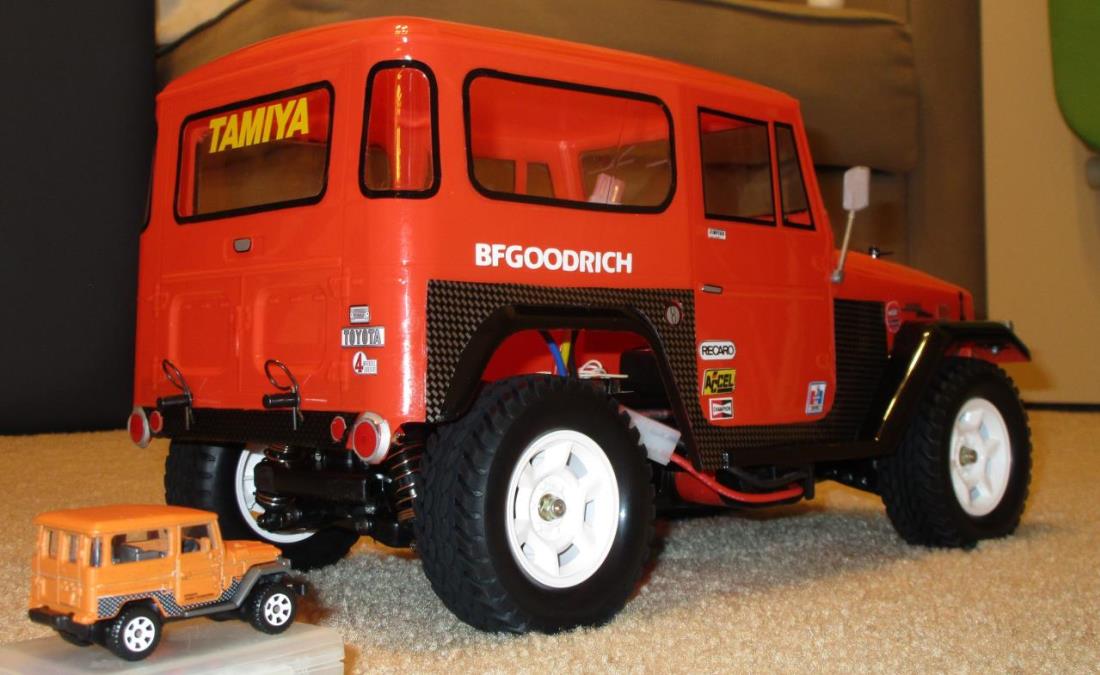 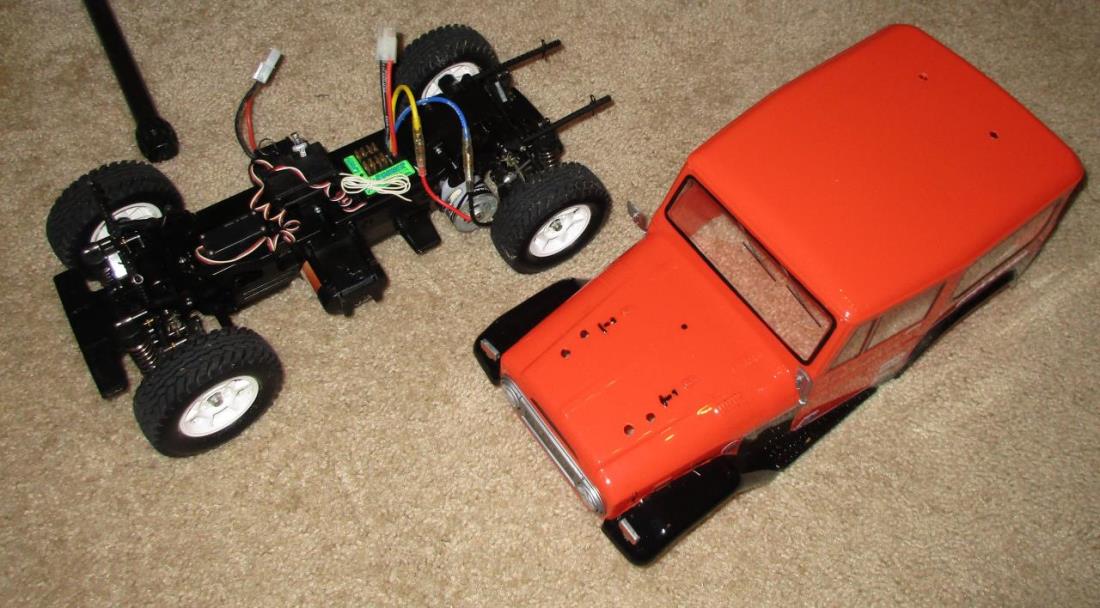 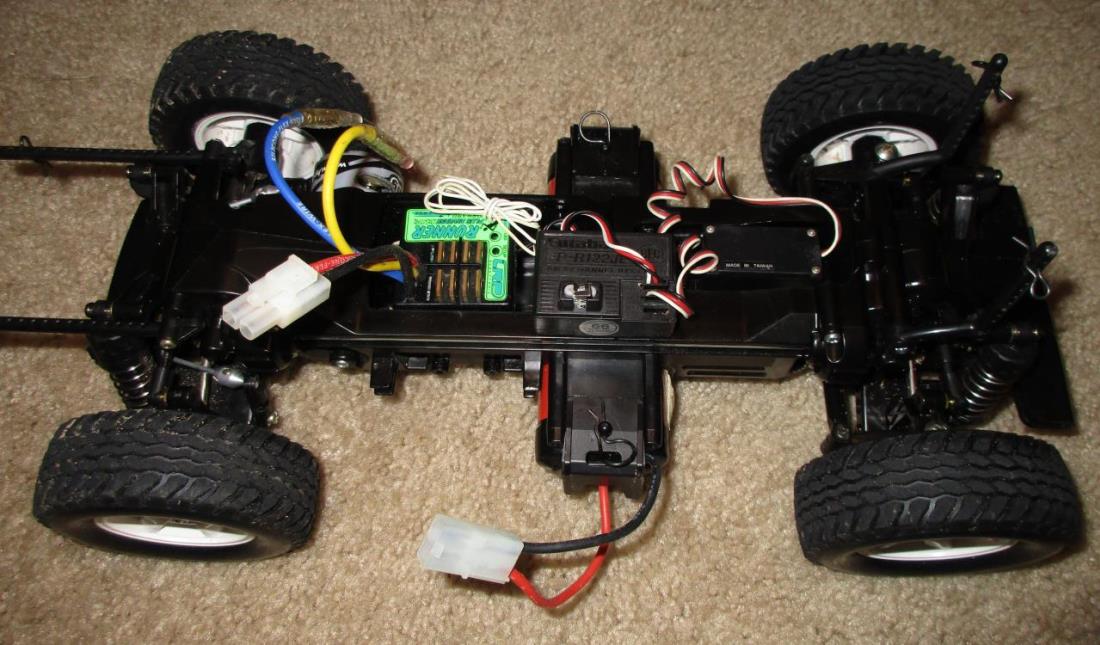 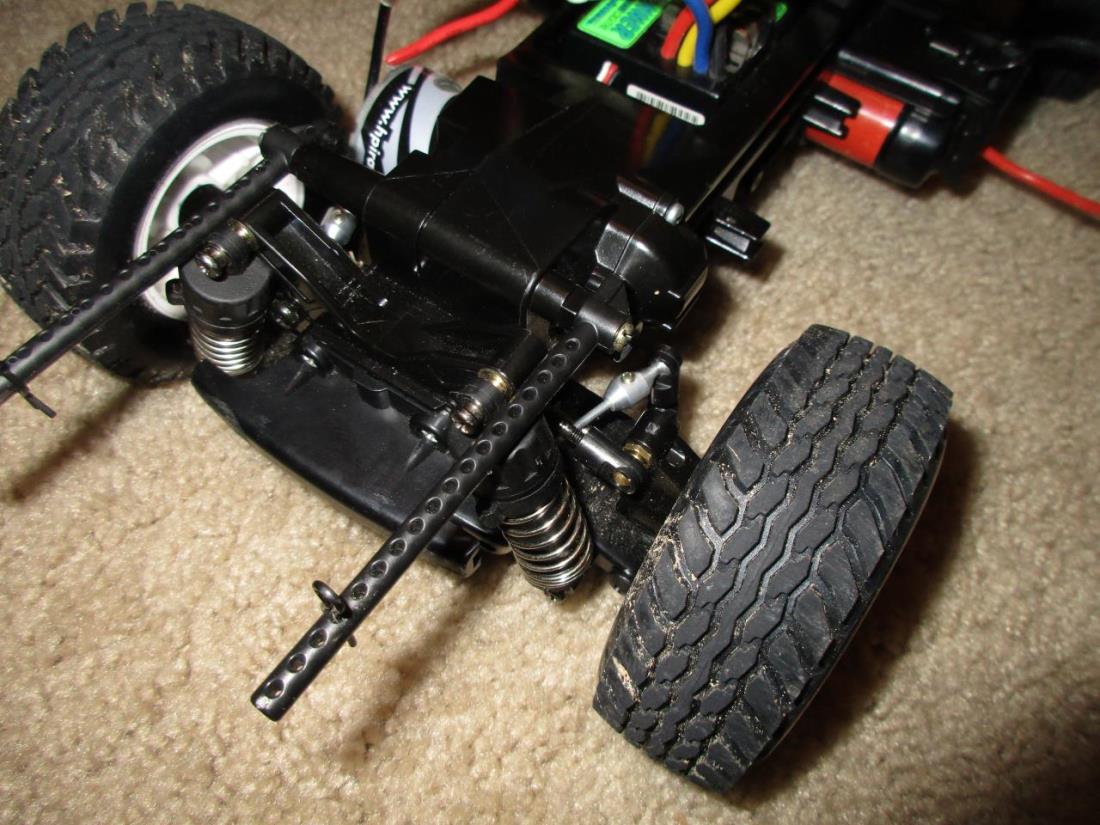 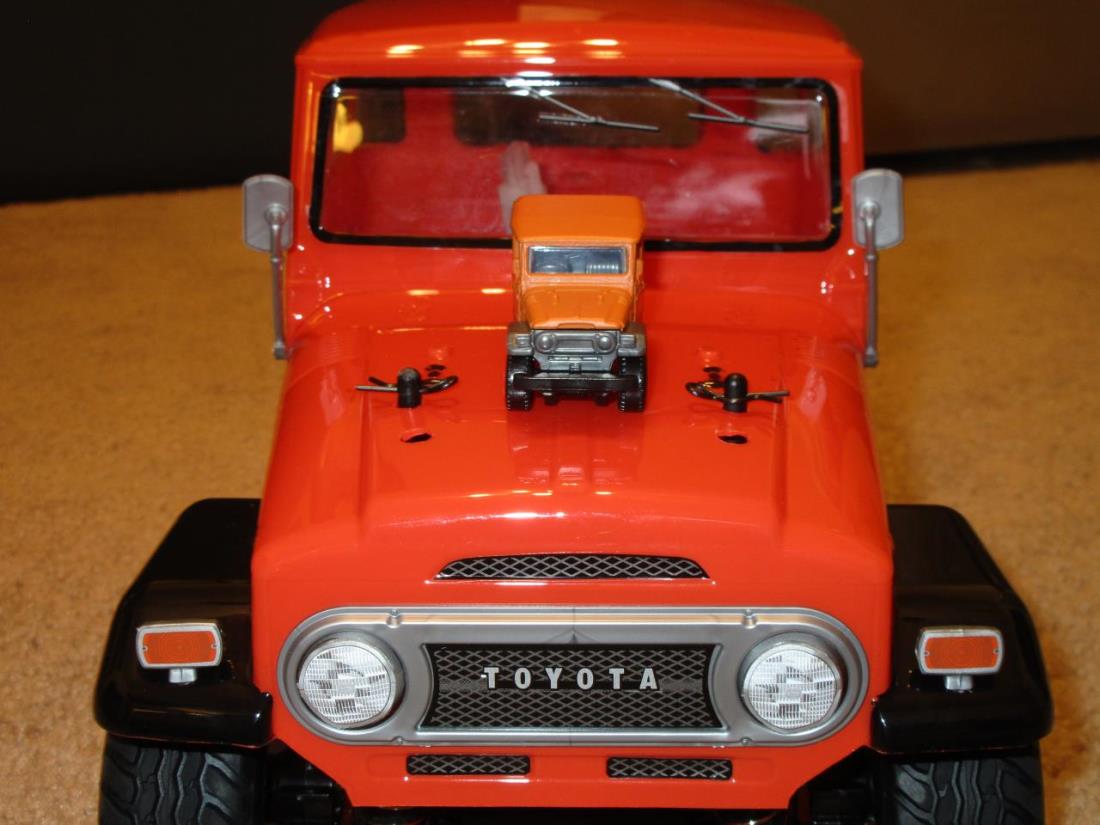 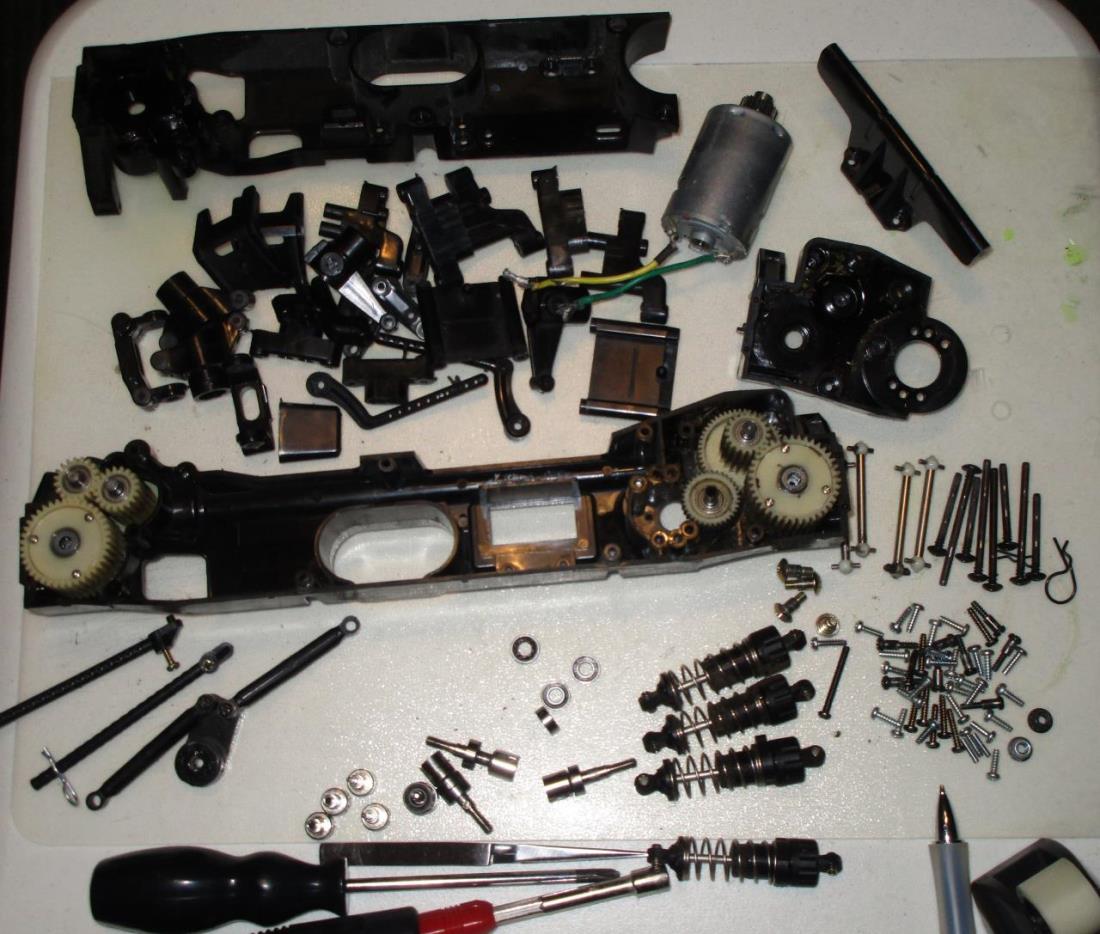 Cool! The TL01 chassis is so versatile. That body looks great on there.

Great work on the FJ40 Chris, and a very entertaining writeup on it too.

This is interesting! Well Done!

), I guess I like to talk about building and reviewing the build all in one, so I hope for you folks that are new to my posts, you didn't nod off, BREW SOME TEA before you read my posts.

I have been accused of going long winded before.

Well done, indepth and sounds like you totally enjoyed yourself on the restoration, excellent write up....

Chris,, you need some more decals on this one

I have some if you want some,lol

Steve, CHEEKY. I am struggling on WHAT else to put on it, but you can see by my inspiration Matchbox, not many decals on that one.