When I got back into this hobby in 2004 the re-release phenomenon was only just starting and, since I left the hobby the first time around in 1989, I wasn't particularly familiar with the Top Force. So for that reason, when the kit got it's first re-release in 2006, I wasn't blown away with excitement at the prospect of it coming back. I still went ahead and bought one however, but for a while afterwards I still wasn't convinced it was a keeper for me. So a few years later, I sold it.

As time went on afterwards though I began to realise that I had made a big mistake. First of all, I started to appreciate how great this buggy can look from certain angles but the clincher for me was actually seeing how these things perform on the track, when I went to some race meetings. This, I came to realise, was one of the truly high performing vintage buggies from Tamiya...and one that could actually give the Schumachers, Associateds & Kyoshos from that era a decent run for their money.

So as the years have gone on I have planned to get hold of another kit and I have actually suspected for a while that Tamiya would re-re-release it, mainly because they released the 2006 effort too early in the game....and it only got something like a 4 month production run at that time. So to see the news early this year that they finally decided to give the kit the 'Third Coming' treatment was a real buzz.

Now all they need to do is bring back the Evo. Fingers crossed for news of that one within the next 18 months. :-) 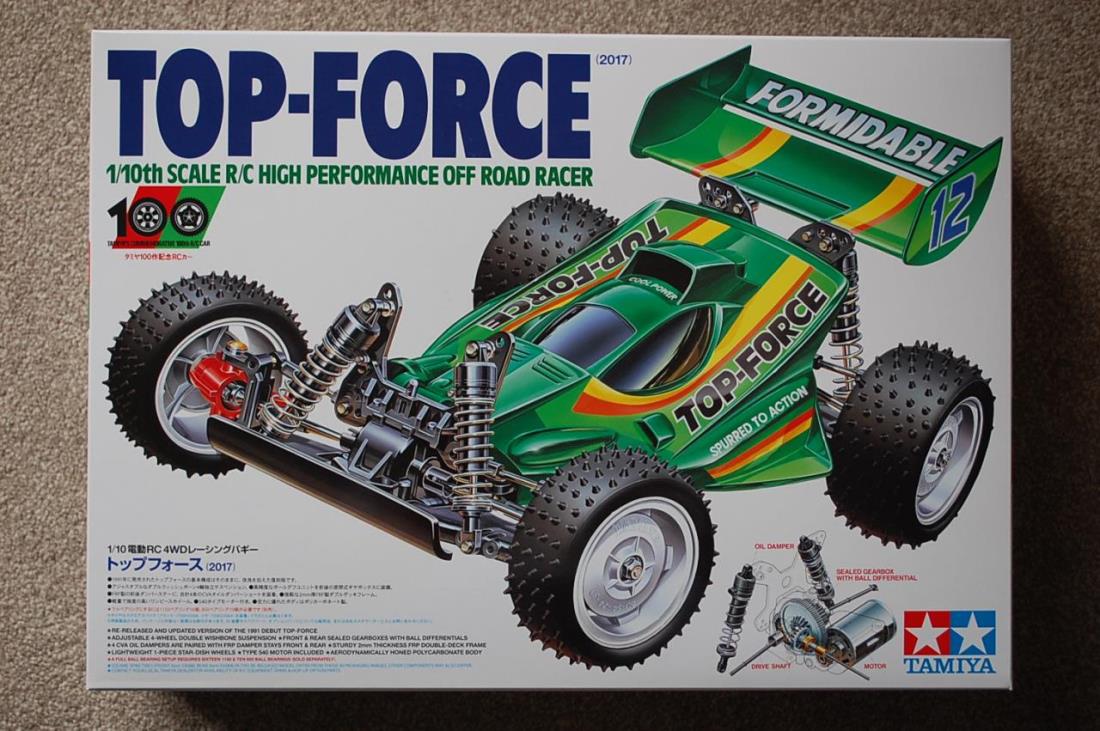 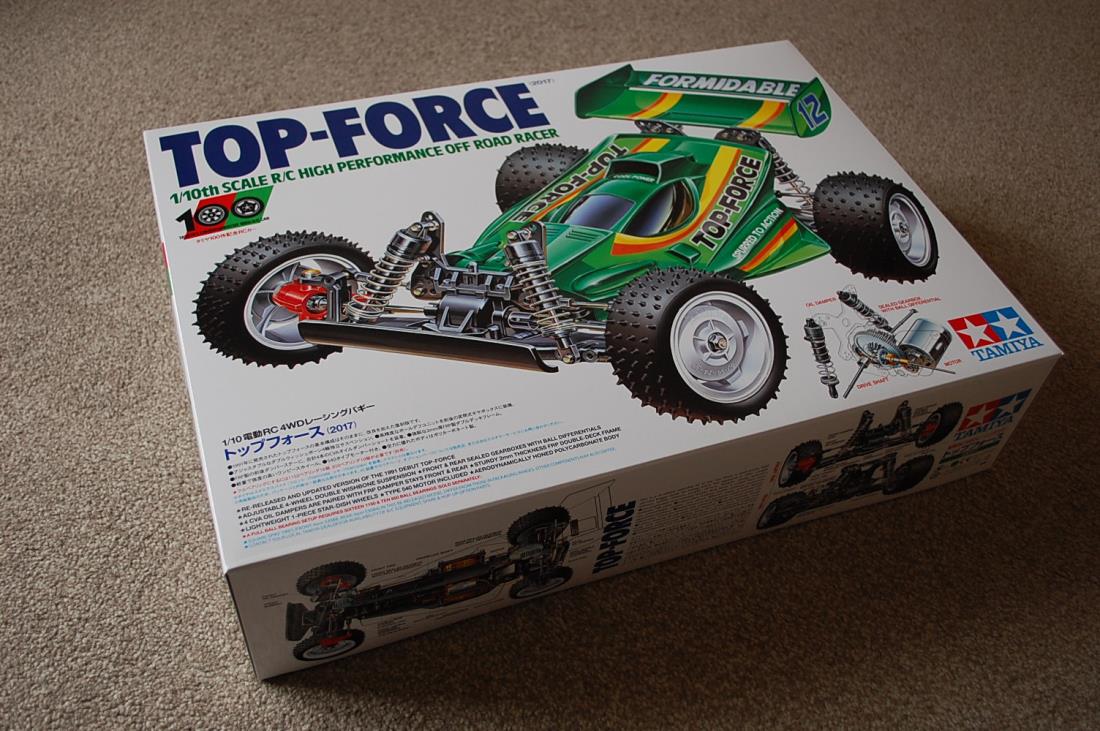 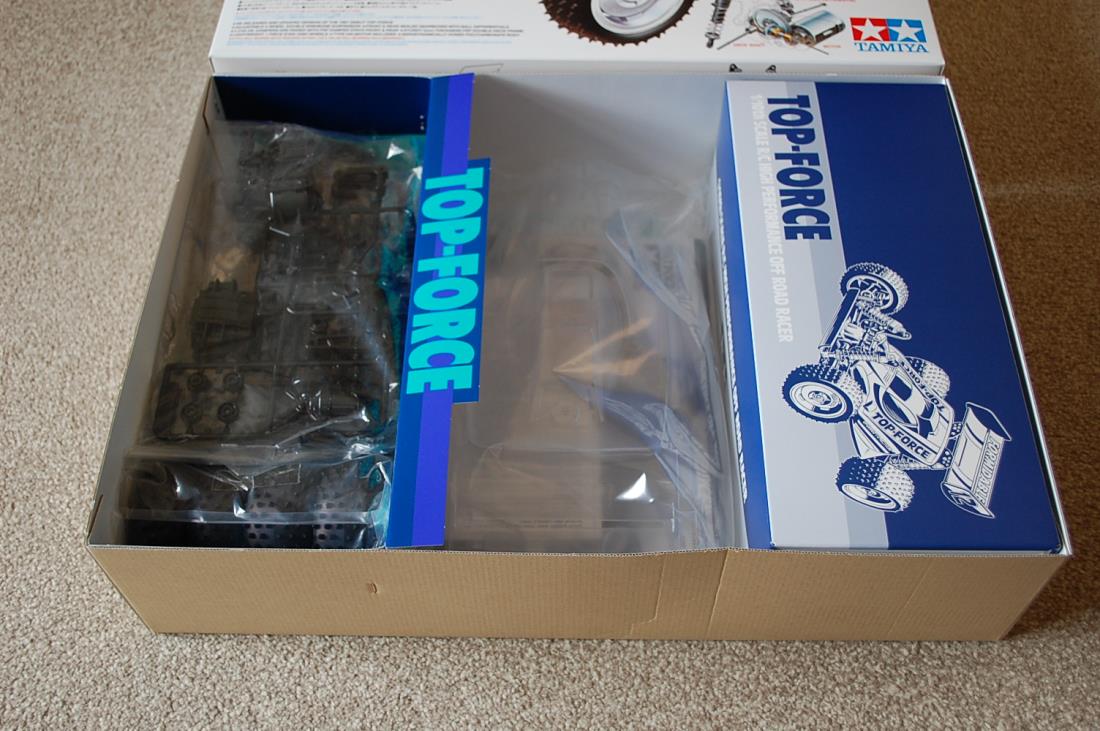 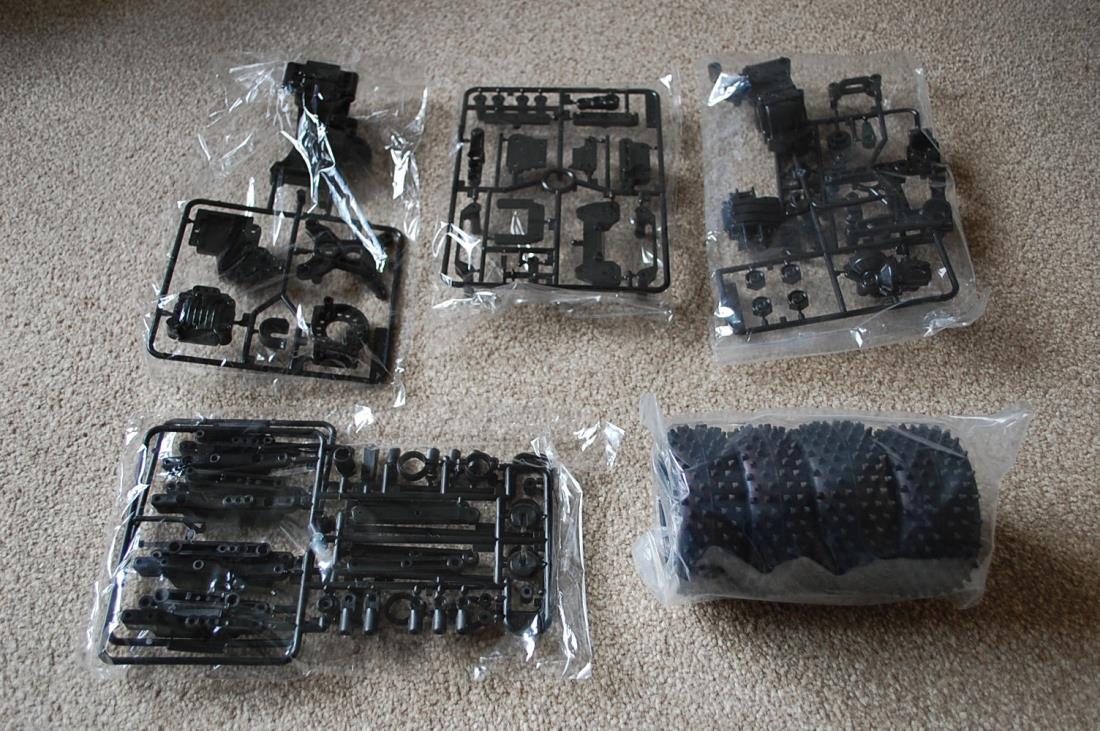 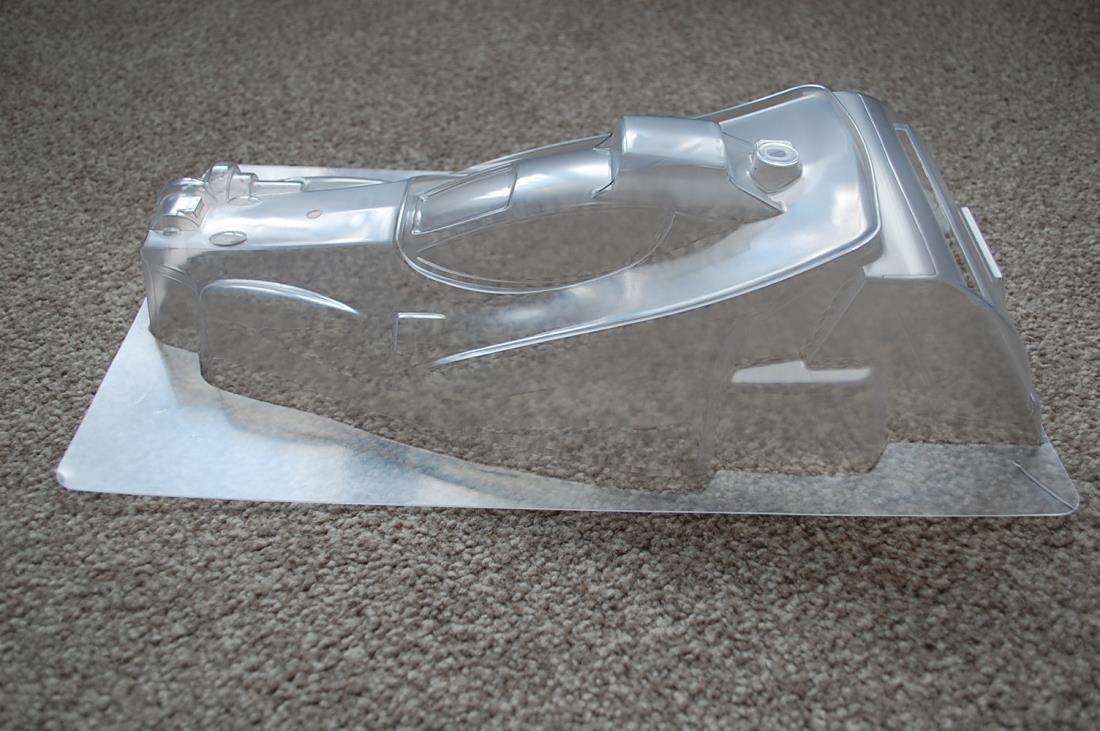 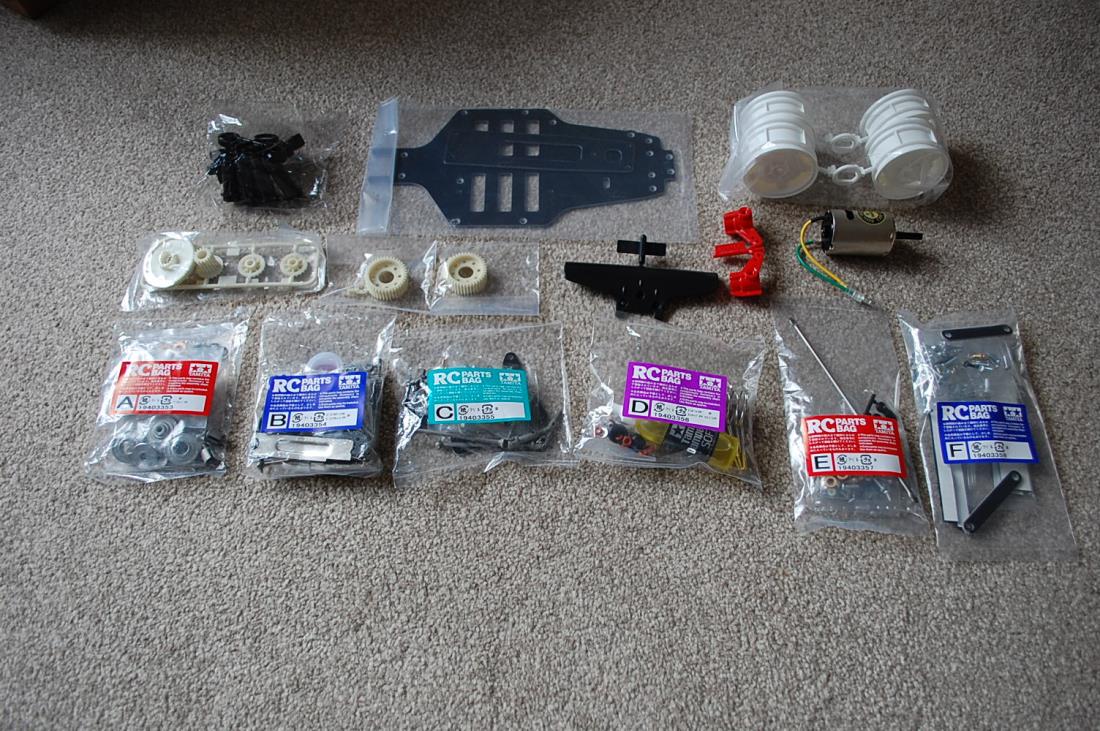 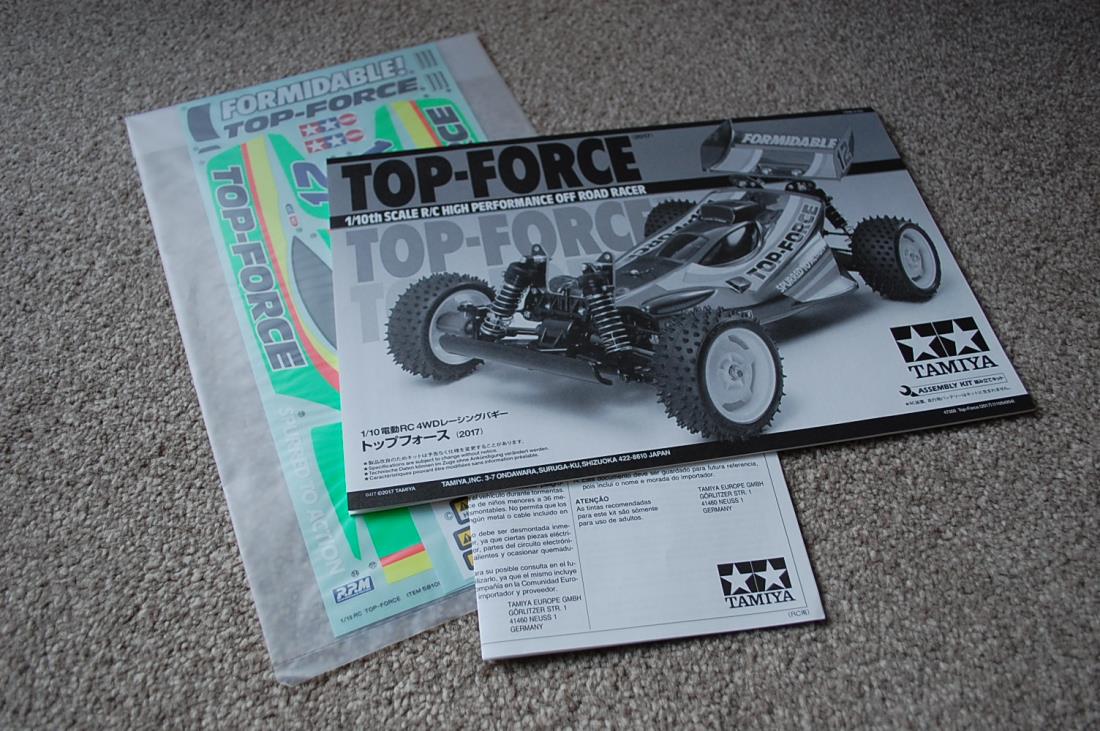 Like I've said before I missed the first one because of life (kids, mortgage, =no money etc) then the re-re still missed out! ( Kids, university=still no money ) so I wasn't going to miss this one! Enjoy your build!

Lol, third time lucky for you then moffman. Enjoy your kit too mate.

It's done built and I'm staring at it now! I put Tamiya 11t Supr modified in it like you rightly say back in the day it could hold its own with the others! Looking how it performs now! (And that 11t is quick who need brushless?)