Part 2 is all about adding the scale detailing to the build.

Now of course it's easy to buy any number of scale accessories and components to help add detail and realism - which I admit I have done for this build particularly - but at the same time, I also wanted/needed to scratch build many core items (not least a complete interior for this open vehicle), and incorporate some new techniques I'd seen in other scale builds, together with putting my own unique twist on some other elements...

I'll let the photos illustrate the key additions, although due to limited caption space, will also list the key elements here - together with more detailed illustrations and descriptions of the specifications and techniques used, in the dedicated thread in the Builds section of the forum.

Axial LED spot-lamp set (for tail and side indicator lights)

Together with these pre-assembled components (some of which would need modifying before final assembly), I also purchased some sheets of styrene (in 1mm, 1.5mm and 2mm thickness), to fabricate a full interior: floorpan, dashboard and wheel-arches; plus some lengths of aluminium rod and [Cherry] strip-wood to create a real wooden load-bed liner. I also created my own tube front fenders (using aluminium rod again) and made templates and cut various aluminium trim panels for the interior and exterior from the sheets of Yeah Racing diamond-plate.

As part of the body modifications, I've incorporated working/sliding windows in the doors, and cut my own windscreen and quarter windows from 0.7mm lexan too. The original moulded front indicators have been cut-out and will be replaced with working LED lamp lenses (from CChand via RC4WD). Along with fabricating front inner wheel-arches either side of the headlamp housings, I have also scratch-built a dedicated inner wheel-arch/engine bay to mount the battery horizontally behind the dashboard, and to house all the electronics above the motor and gearbox.

During this build, I've tried to pre-empt any issues I might have that would require modifying the body further once it's been painted, by dry-fitting and pre-assembling all the key components prior to painting the main body, so that effectively part 3 will be the finally assembly. 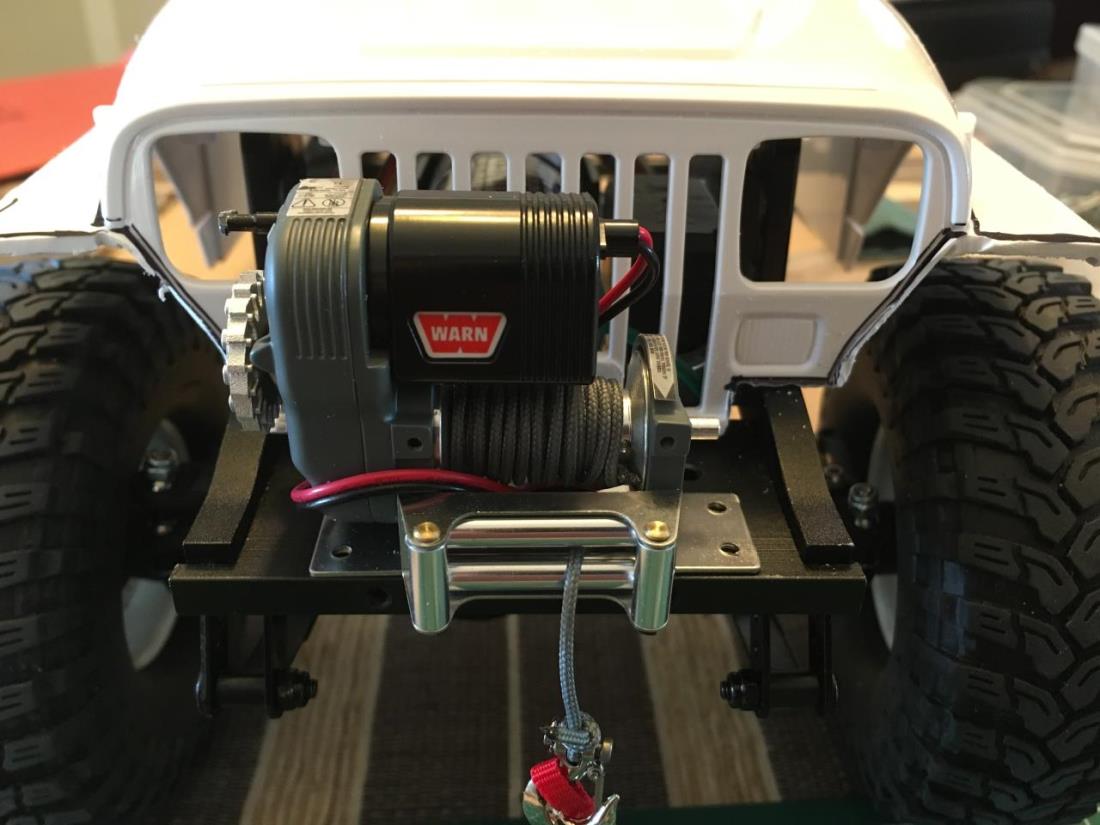 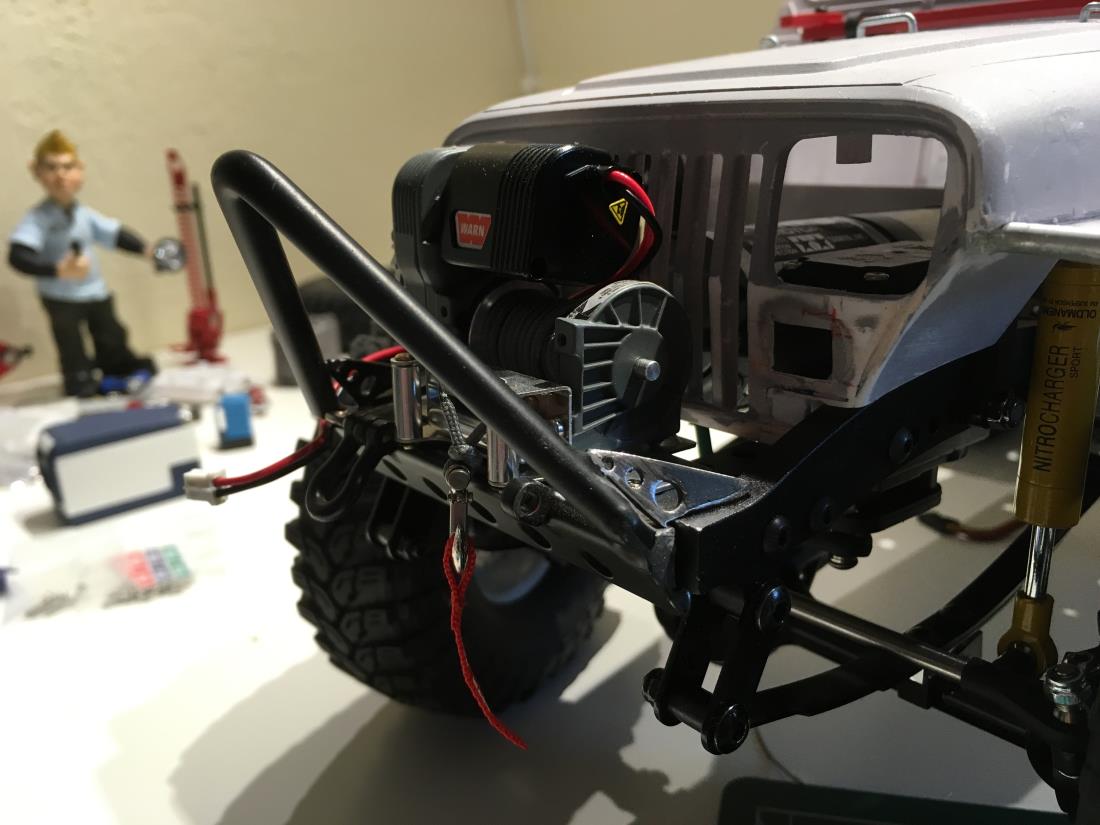 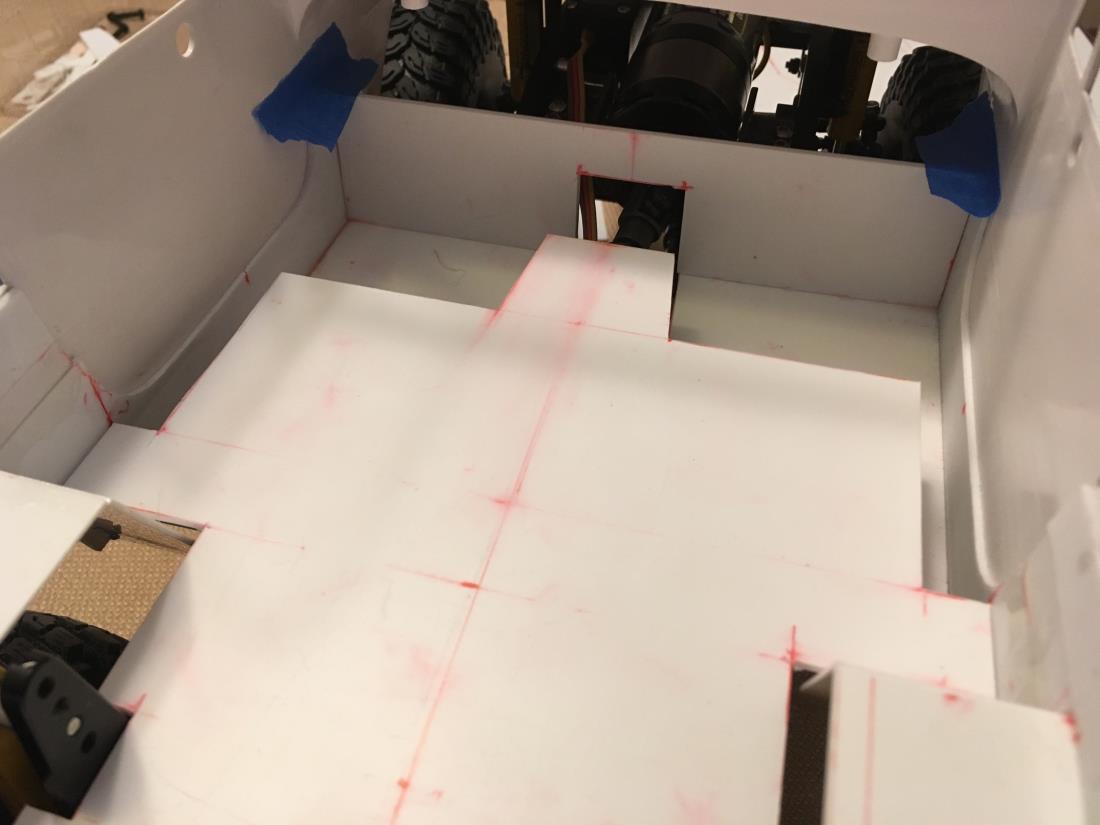 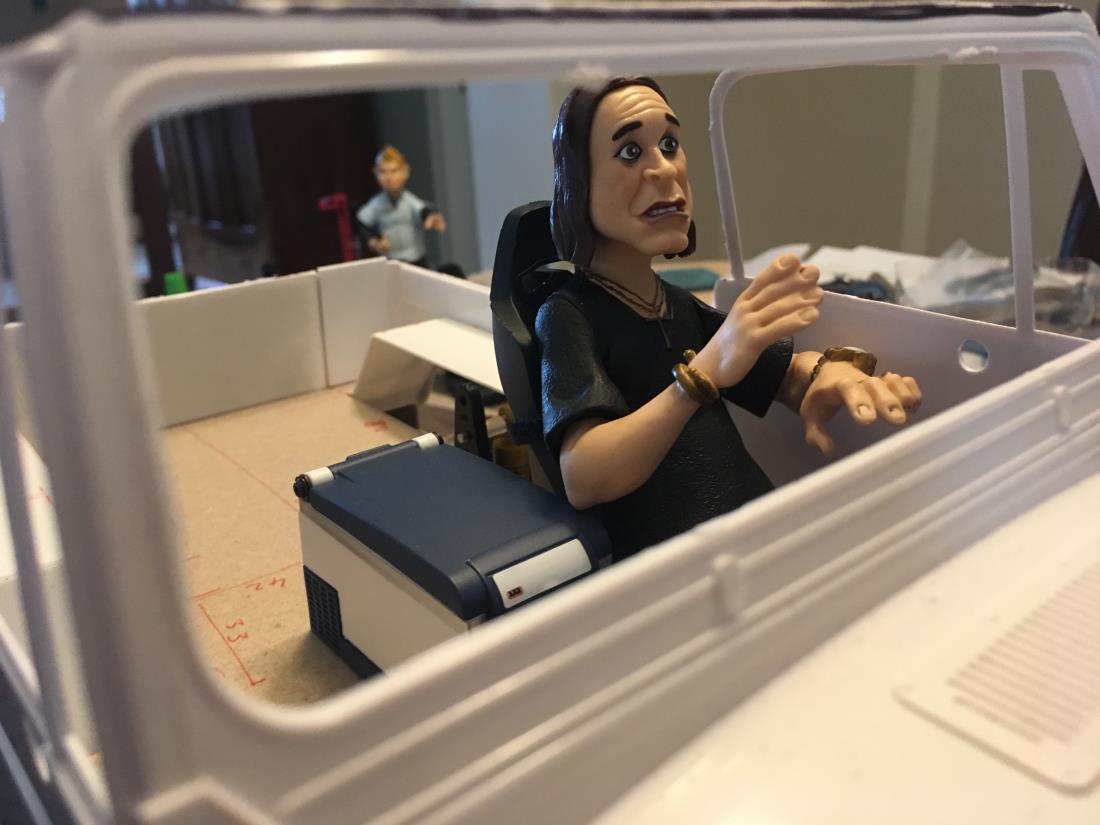 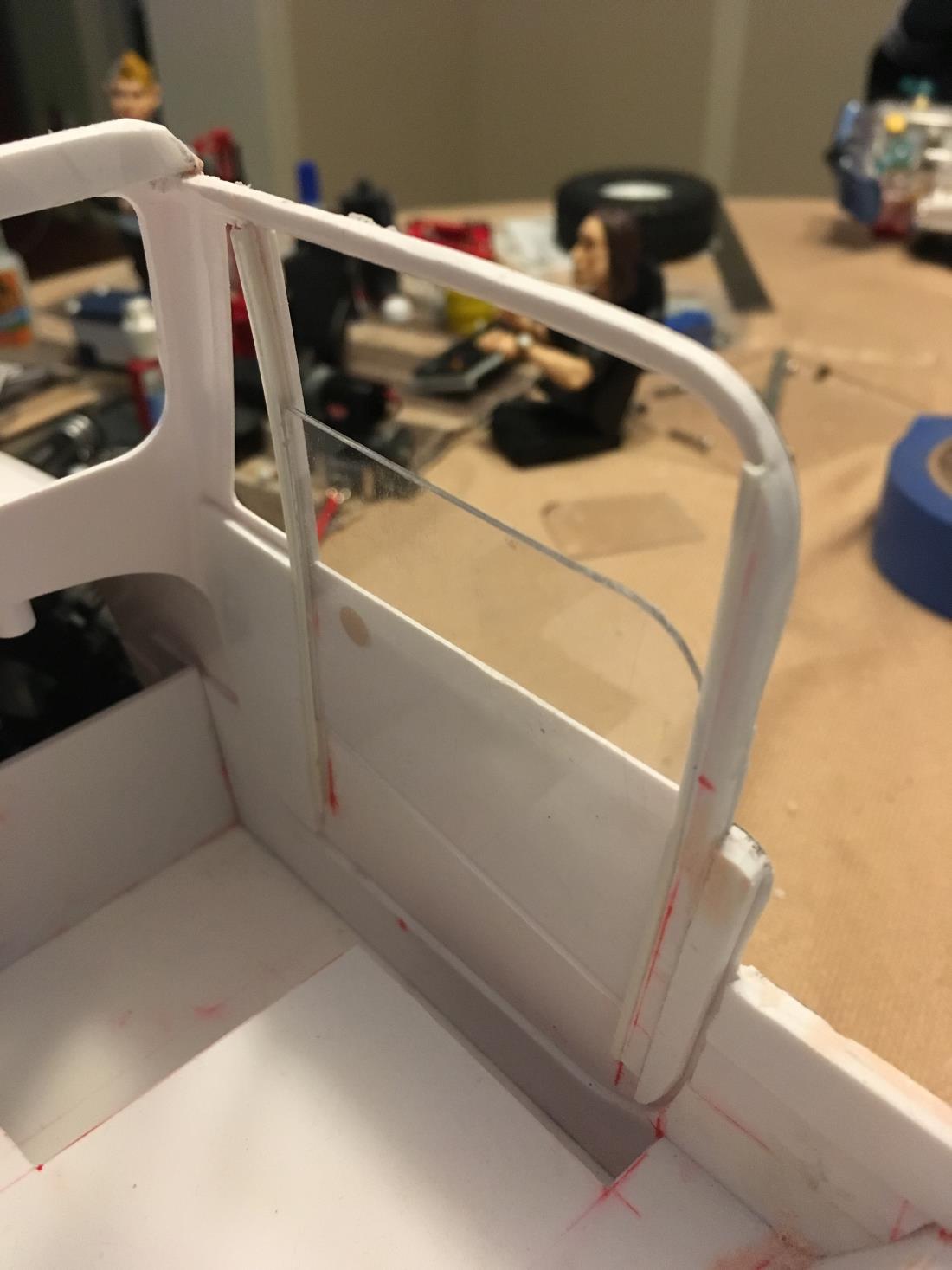 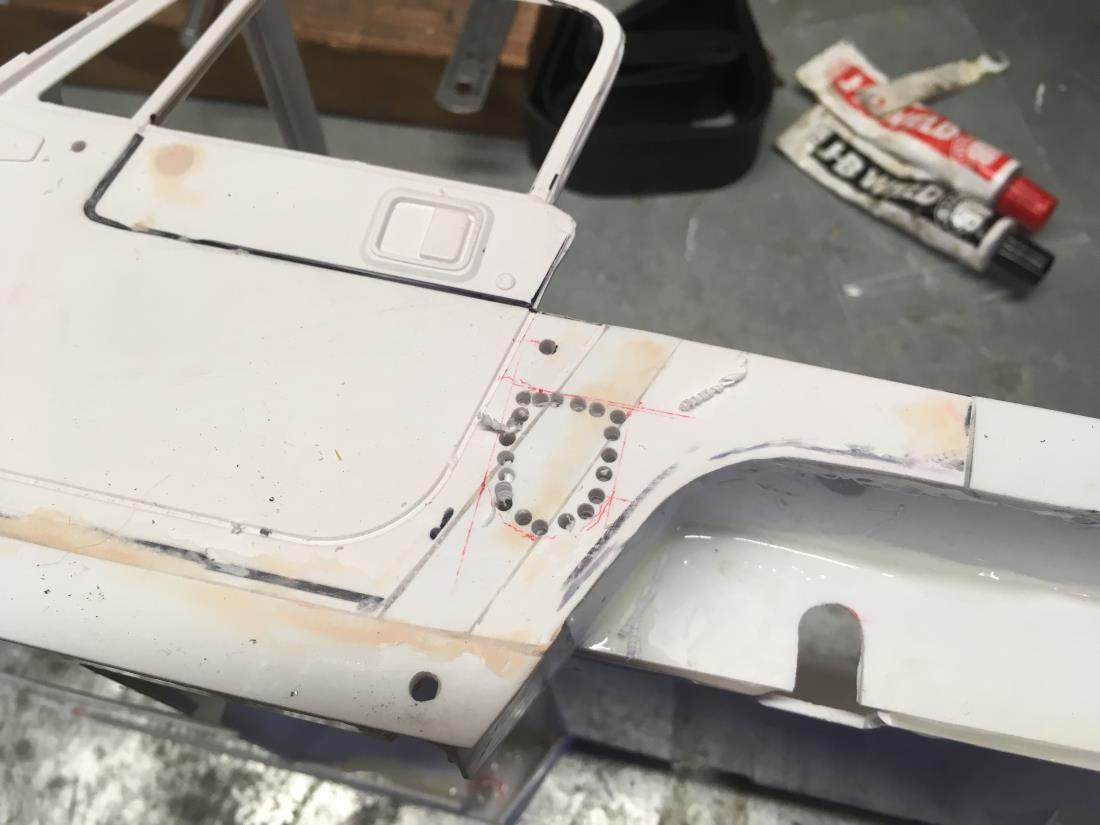 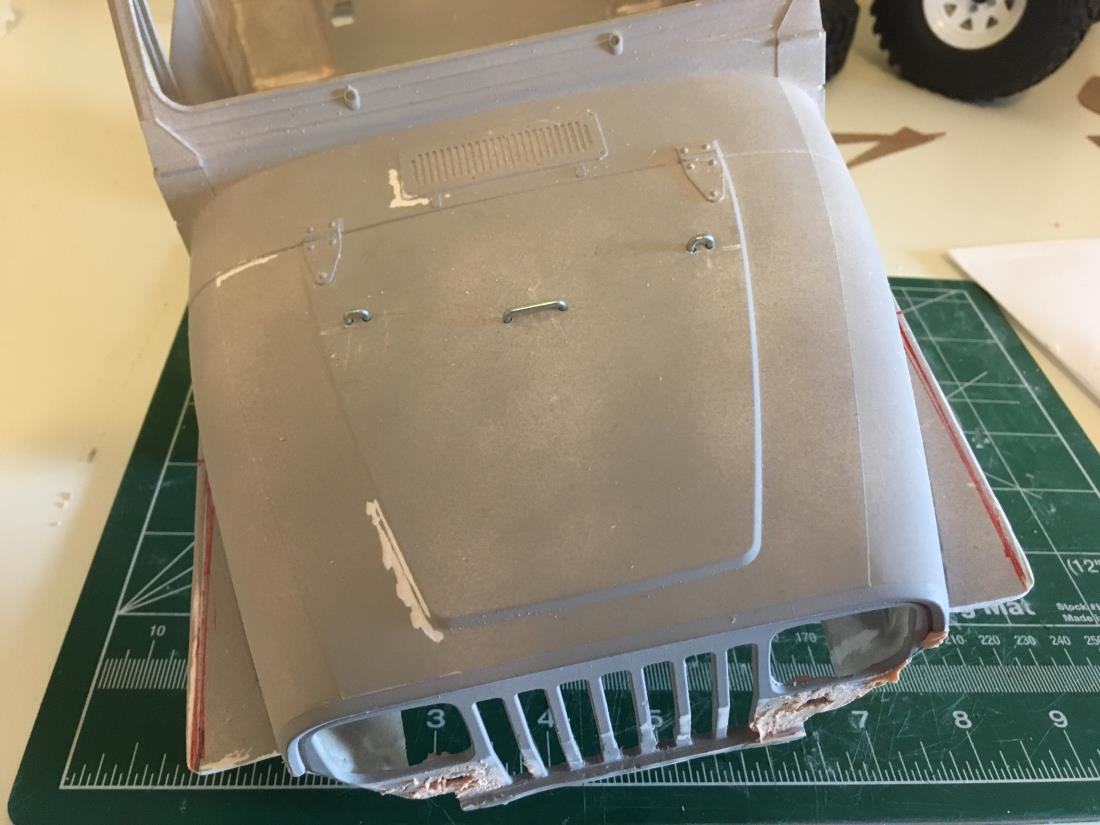 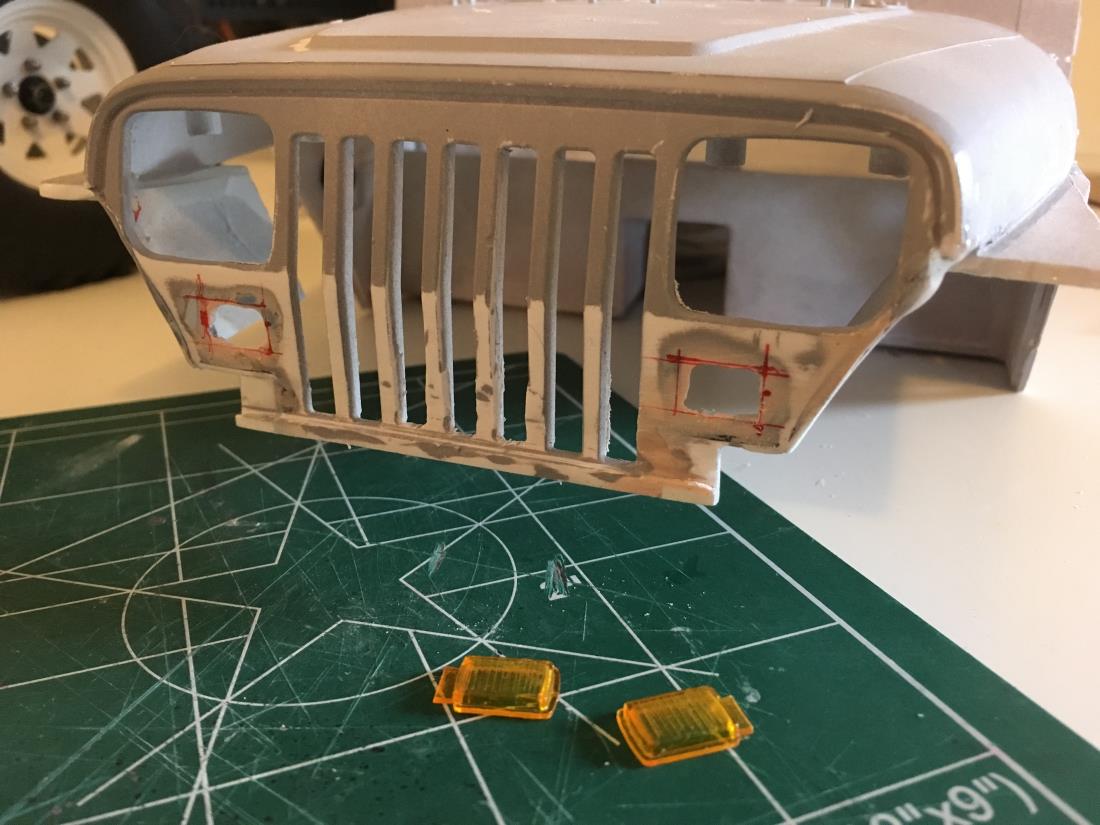 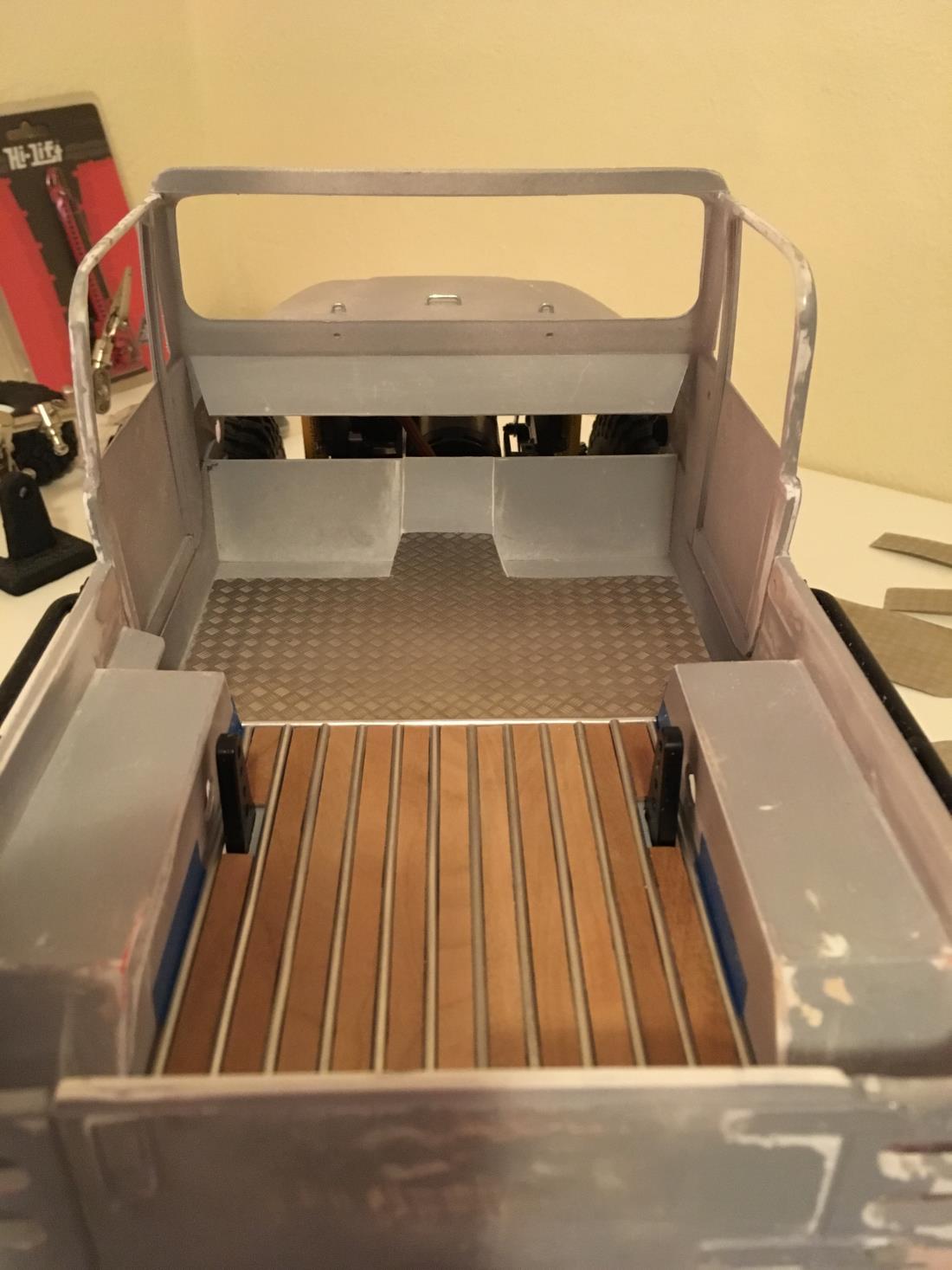 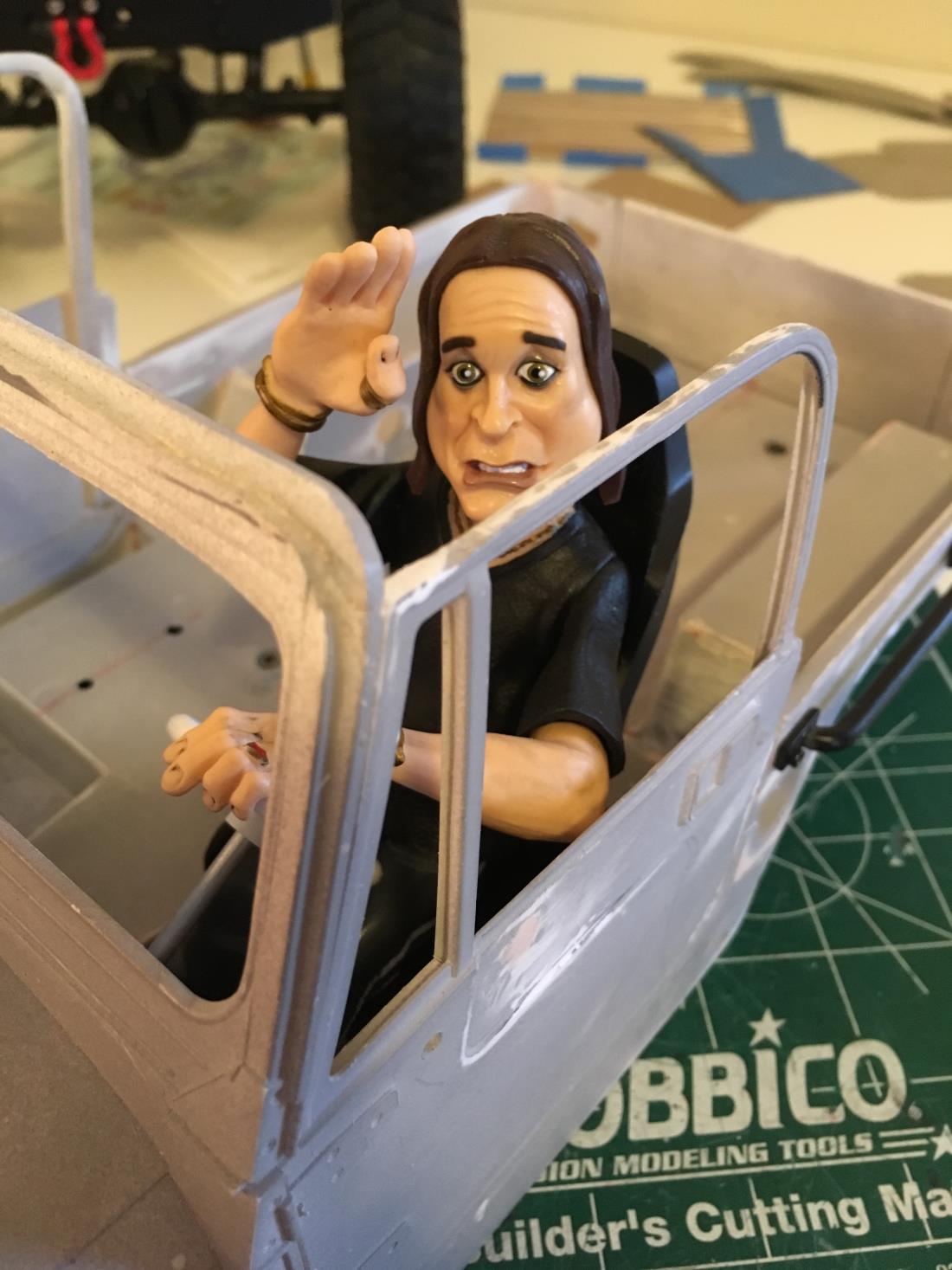 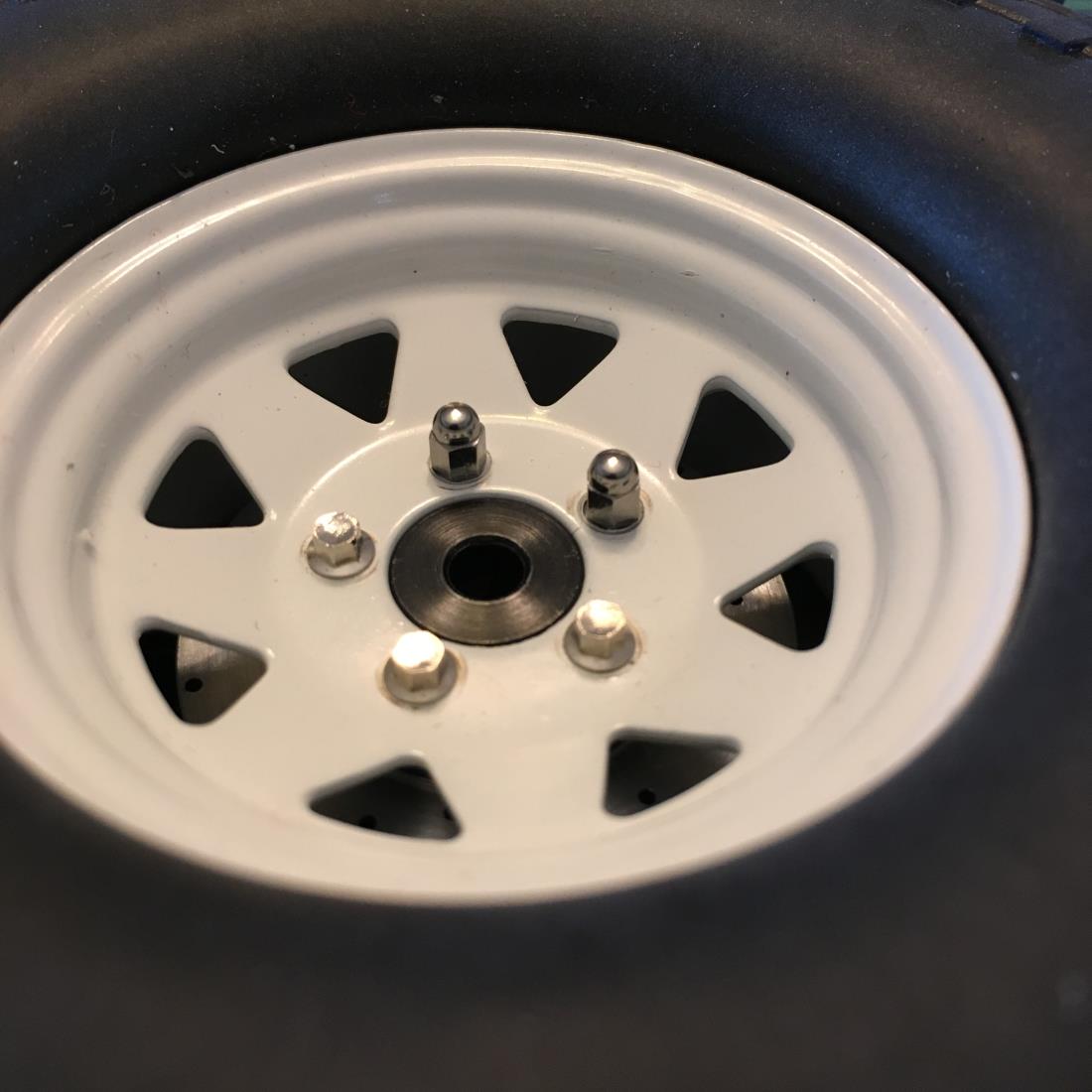 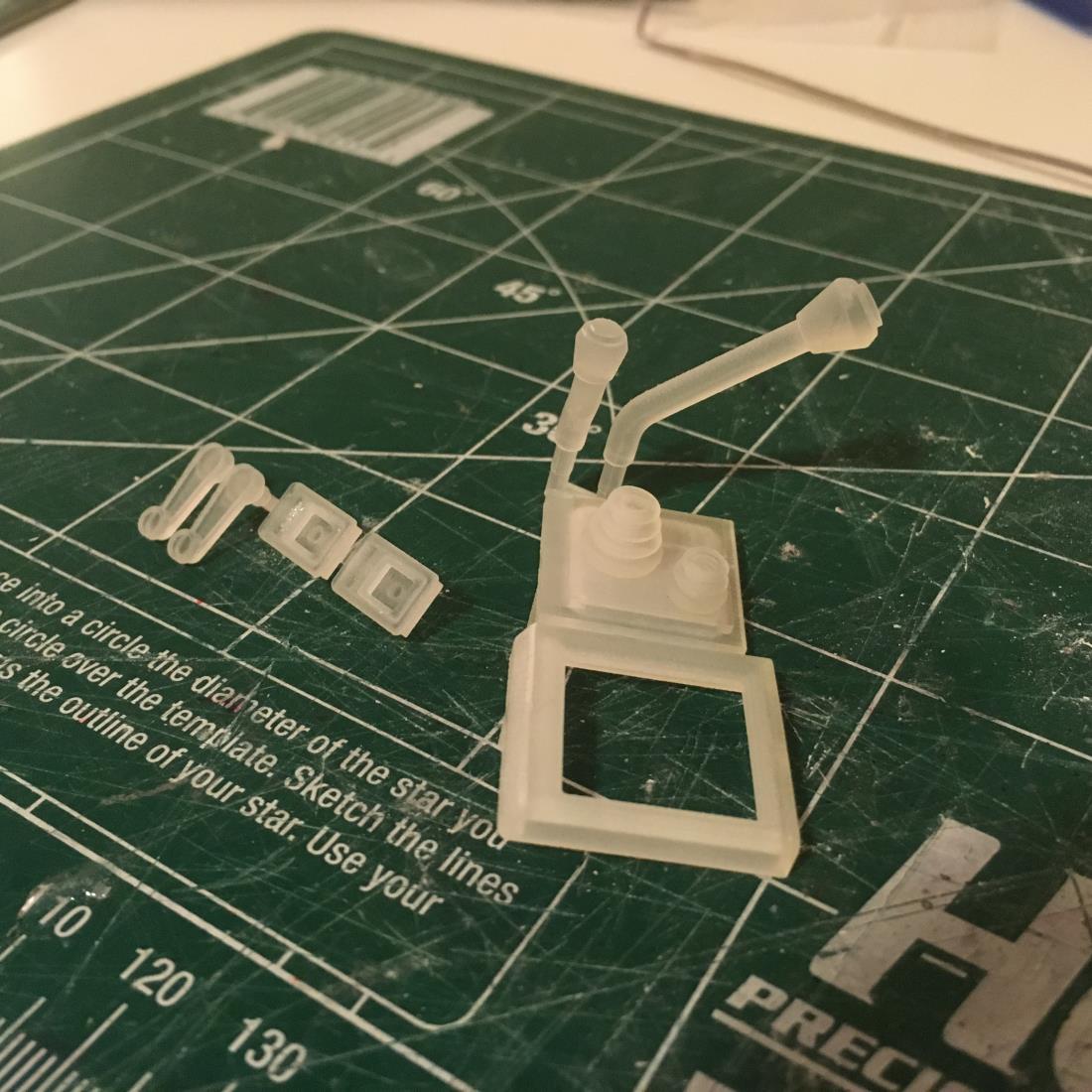 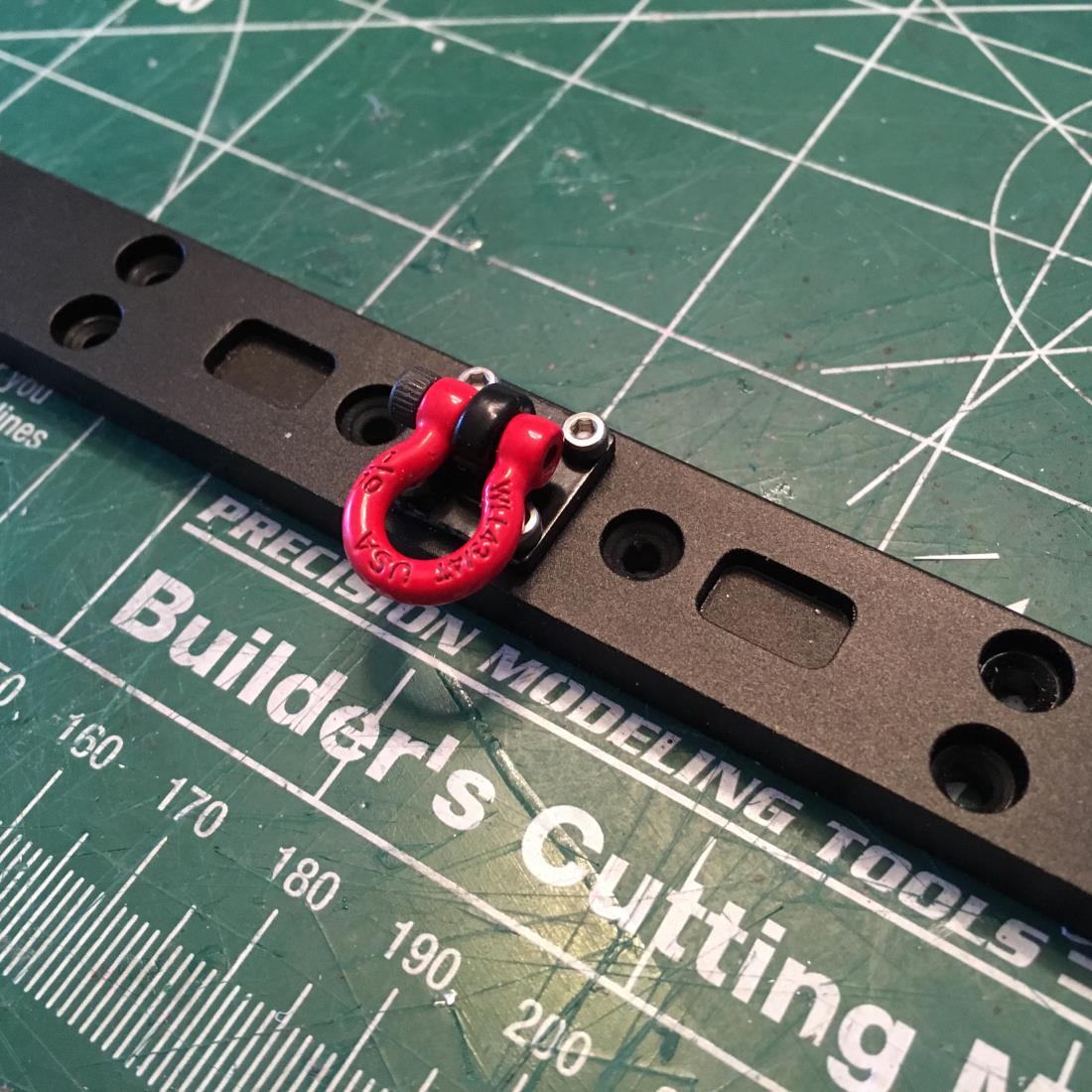 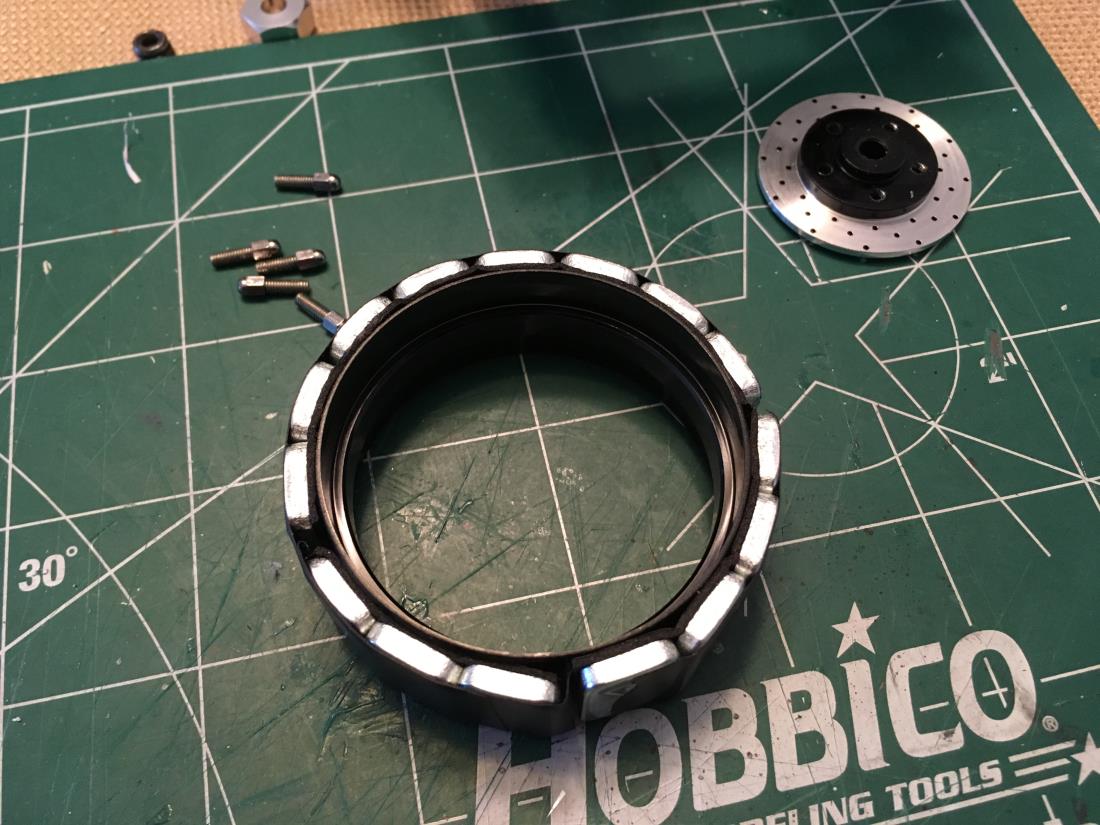 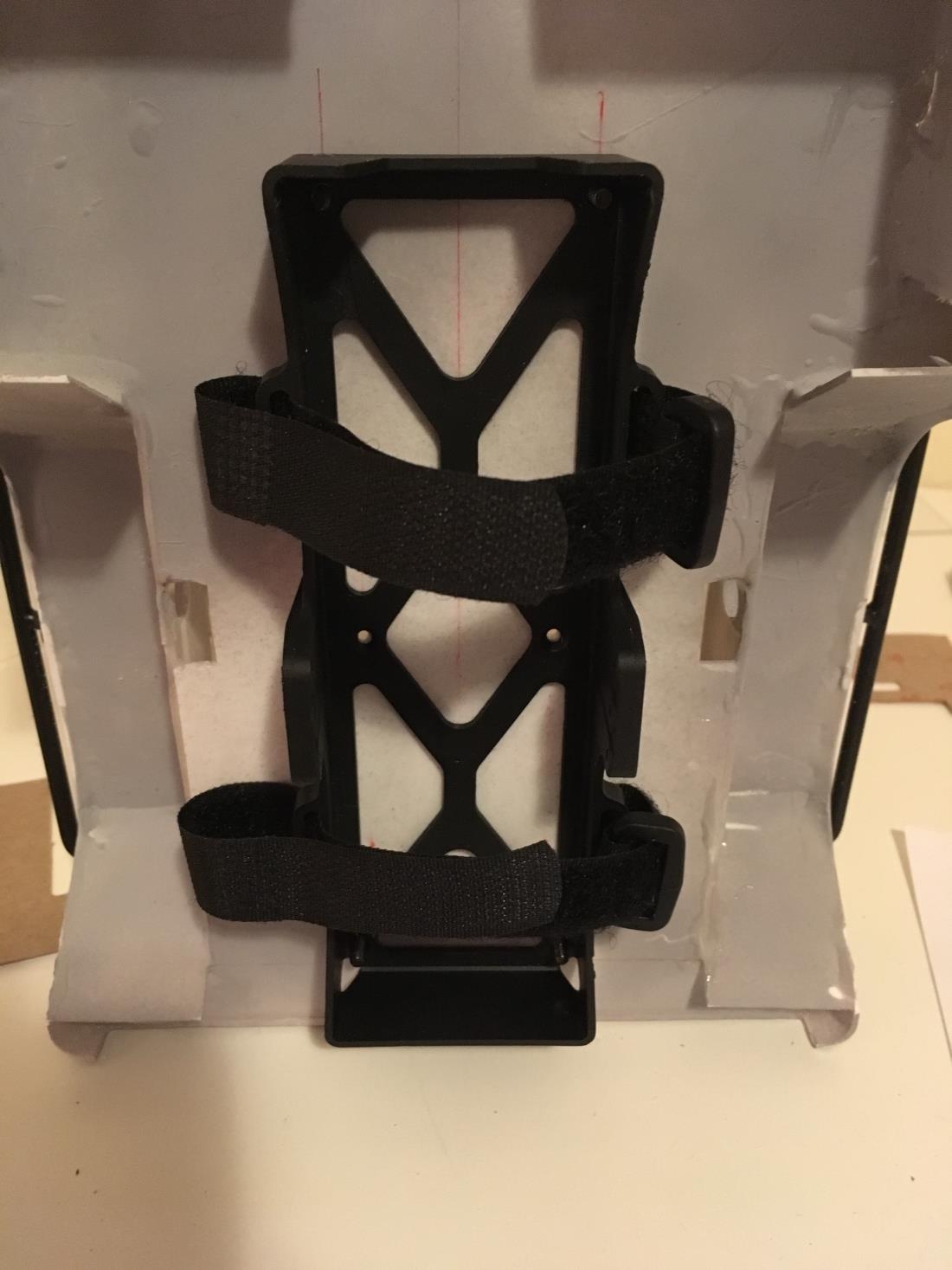 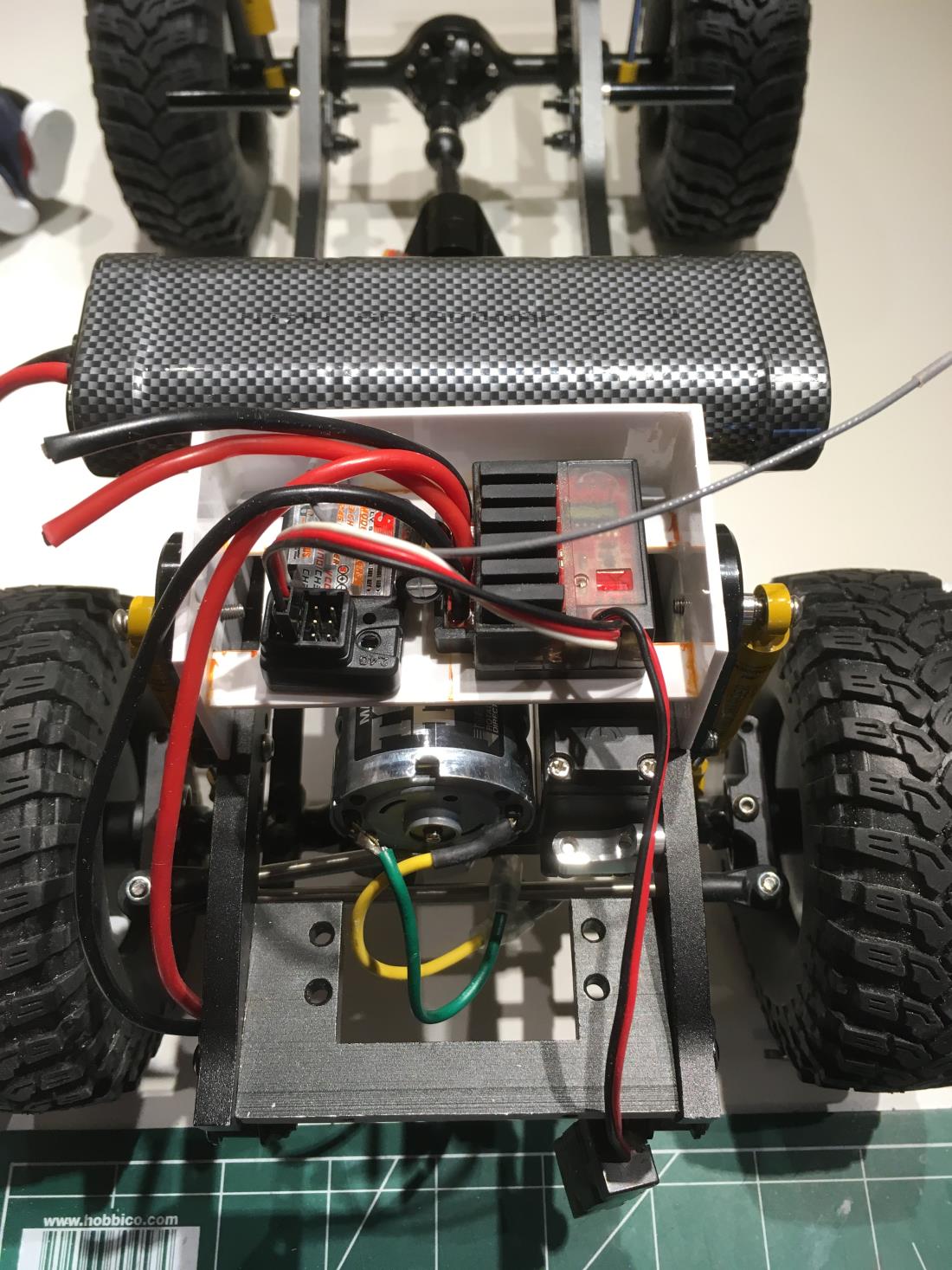 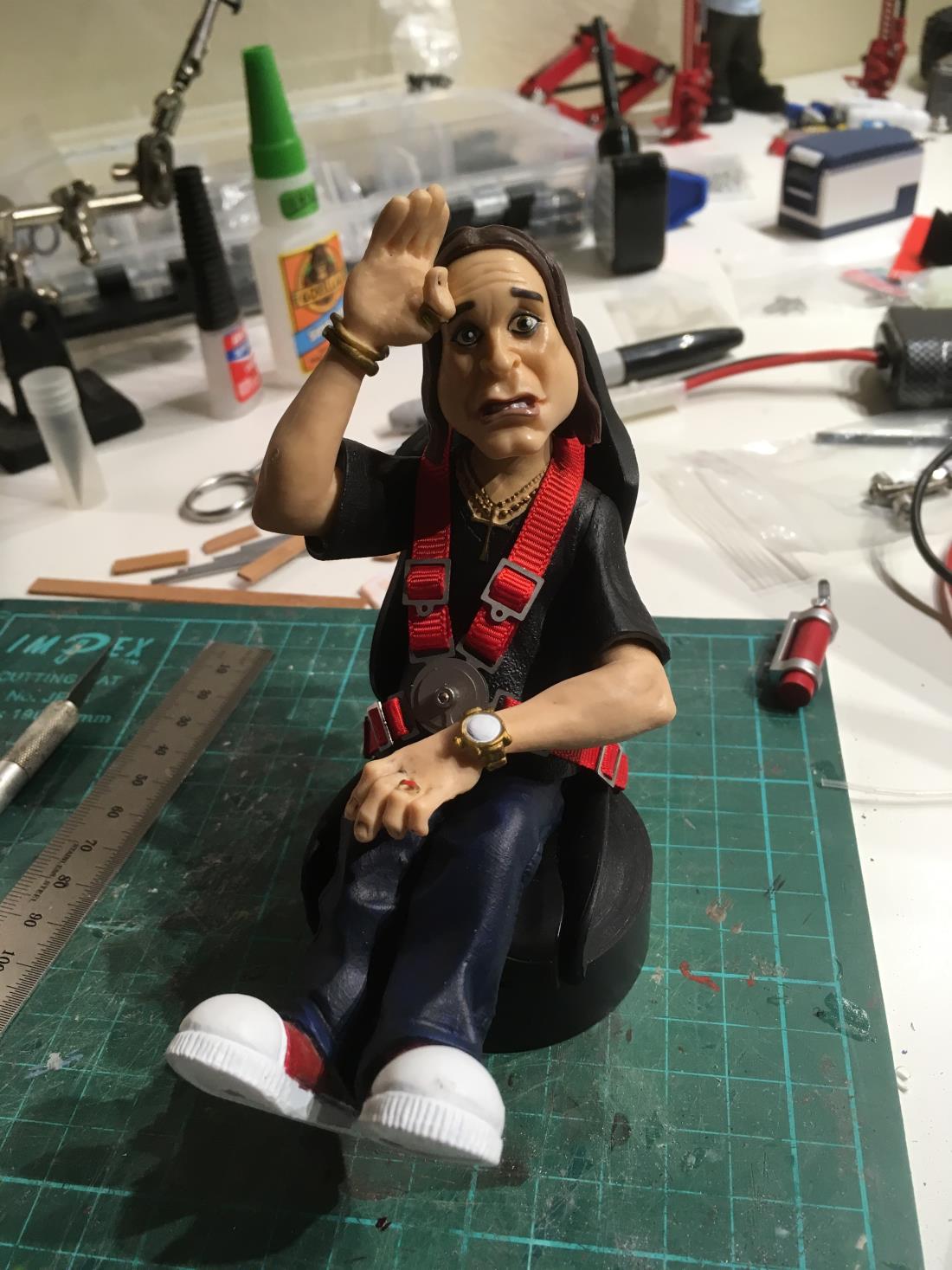 If you liked those pictures, you should see these...
ebaYJeep - aka. Daydream B^leafer - part 3

I never get tired of a Jenny Mo custom build! Awesome styrene working, and always following a well thought out concept. Hats off again, great project!