So this one has seen quite a few rebirths. Initially starting life as a standard Astute which I purchased some 15 ish years ago.

The intention was always to produce a replica of the car I raced back in 1989/90 which was essentially an RRC works replica, so the Madcap suspension parts were added and the battery location moved to inline. About 5 years later I happened across a TTC new in box so that was fitted along with some other SA bits such as front bulkhead brace, wheels and chassis and some 3Racing shocks

Today hopefully this is the last incarnation for this model, I think it's time to put the spanner's down and race. The 3Racing shocks went in the bin, the battery is now held in place with associated battery cups and its powered by a Hobbywing Quicrun 1080 and 11 triple Trinity D3. 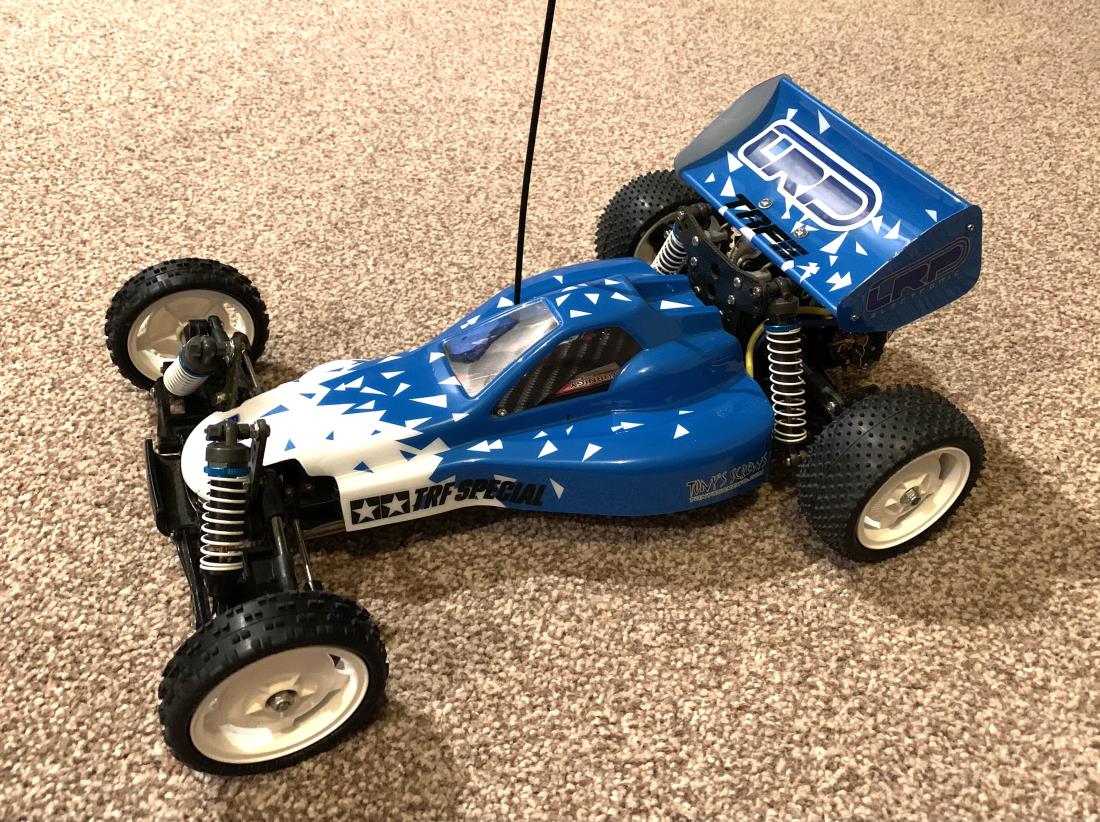 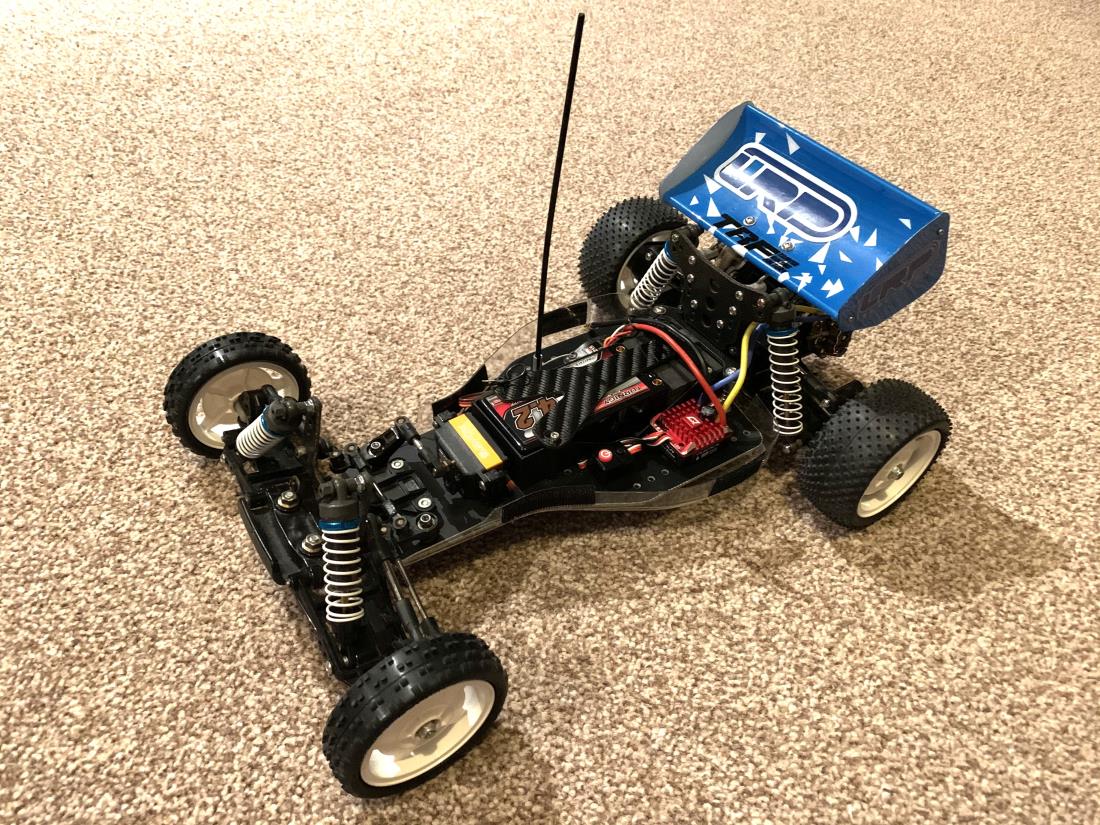 If you liked those pictures, you should see these...
2009 Astute Racer Phase 2 as it was

Hi JerseyRC, thank you for the kind comments on all my updates. Just so you know they are all the same car, the updates just show how it has metamorphosed over the years. I have this Astute, a standard original Astute and a standard original Super Astute.

But yes I agree with you a works Astute build would probably be pretty cool for the VONATS, I’m guessing there won’t be many there mixing it up with the Associateds and Losis ??

Great livery, not only 'era correct' but also simple and effective. I like it!