This is a restoration / rebuild of a 58211 Mini Cooper M03 that I bought off eBay. It's fair to say it arrived in worse condition than the description and pictures implied. It had one broken front upright, which was mentioned in the listing, but the body mounts had been bolted on using clumsy 4mm screws so the chassis was rendered useless and had to be replaced, and the wheels and tyres were in a bad way too. But the worst problem was the body shell, which had been painted in black with a very heavy, slimy paint; when I asked the original owner he confirmed it was a full tin of Halfords car paint! So it was a nightmare to strip and repair but I did manage to recover and restore it in the end.

I replaced the chassis (A Parts) and front uprights, and used a set of Black Mini CVAs that I had left over from a TT02 build instead of the friction dampers. I removed the 'period' electronics and replaced with a new servo and ESC, and then to add a bit of strength I added front, rear and servo CF braces from Fybre-Lite. A set of new black reinforced wheels, S Grip tyres on the front and M Grip on the rear and it's ready to run. It all works beautifully, is great fun to drive if not a little hard to get around corners, but huge fun. And just very satisfying to see it back to health and running again 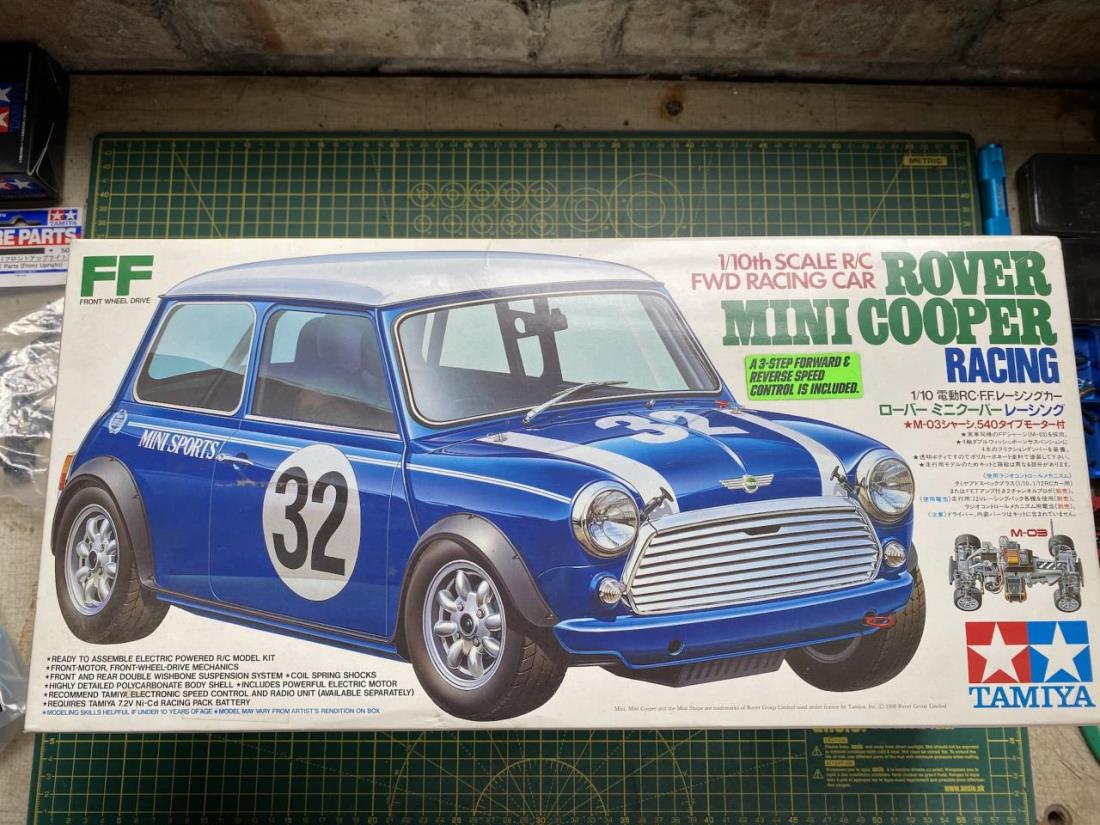 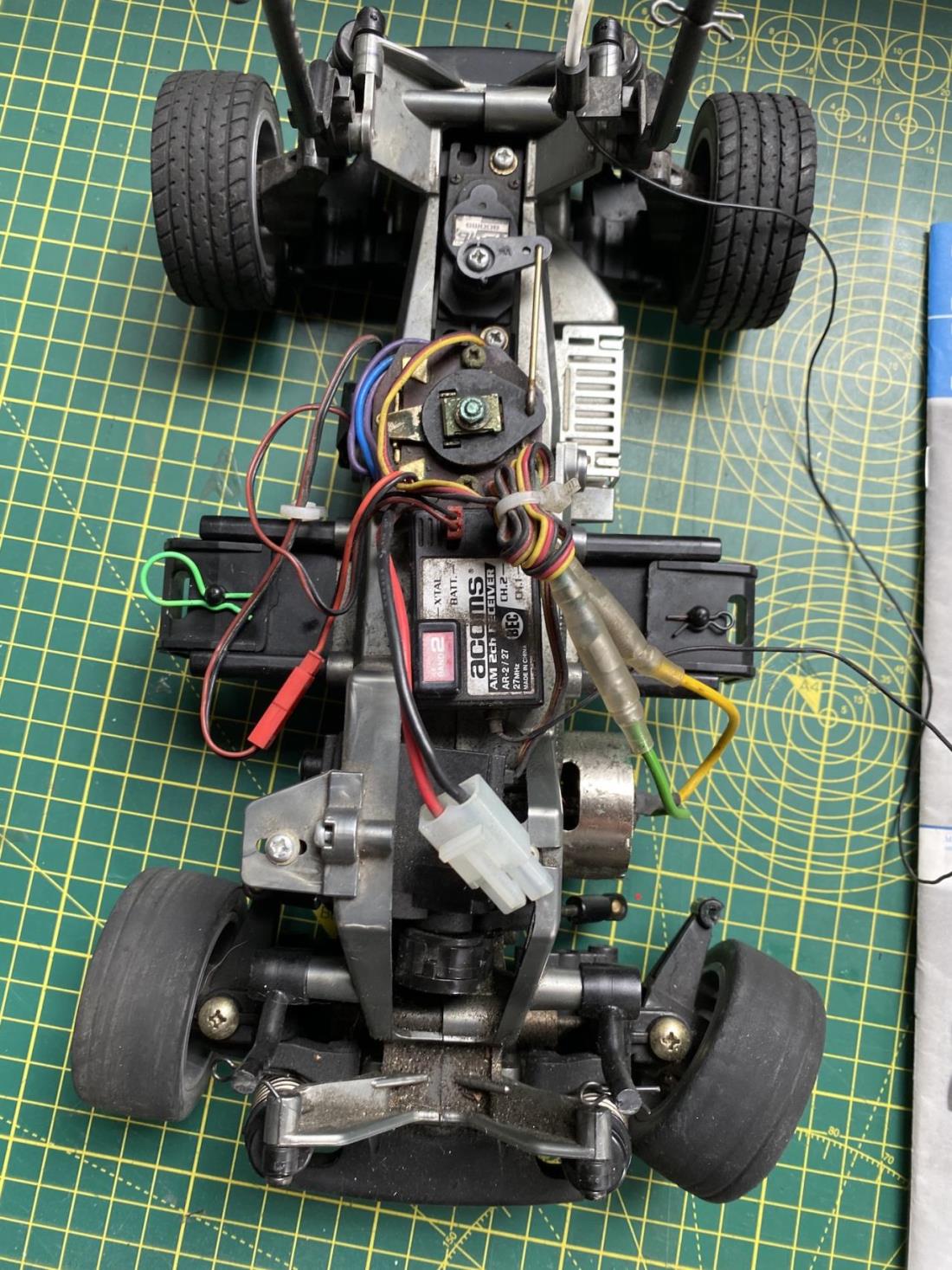 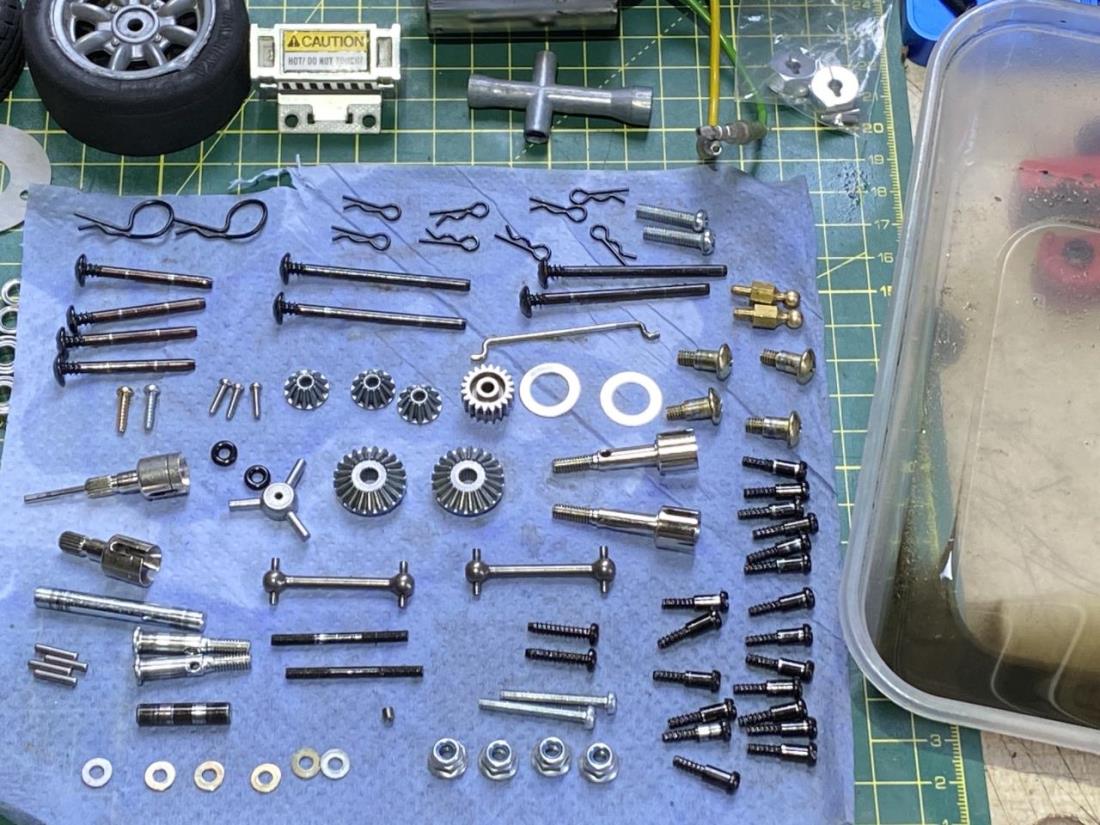 2 All metal parts cleaned up nicely 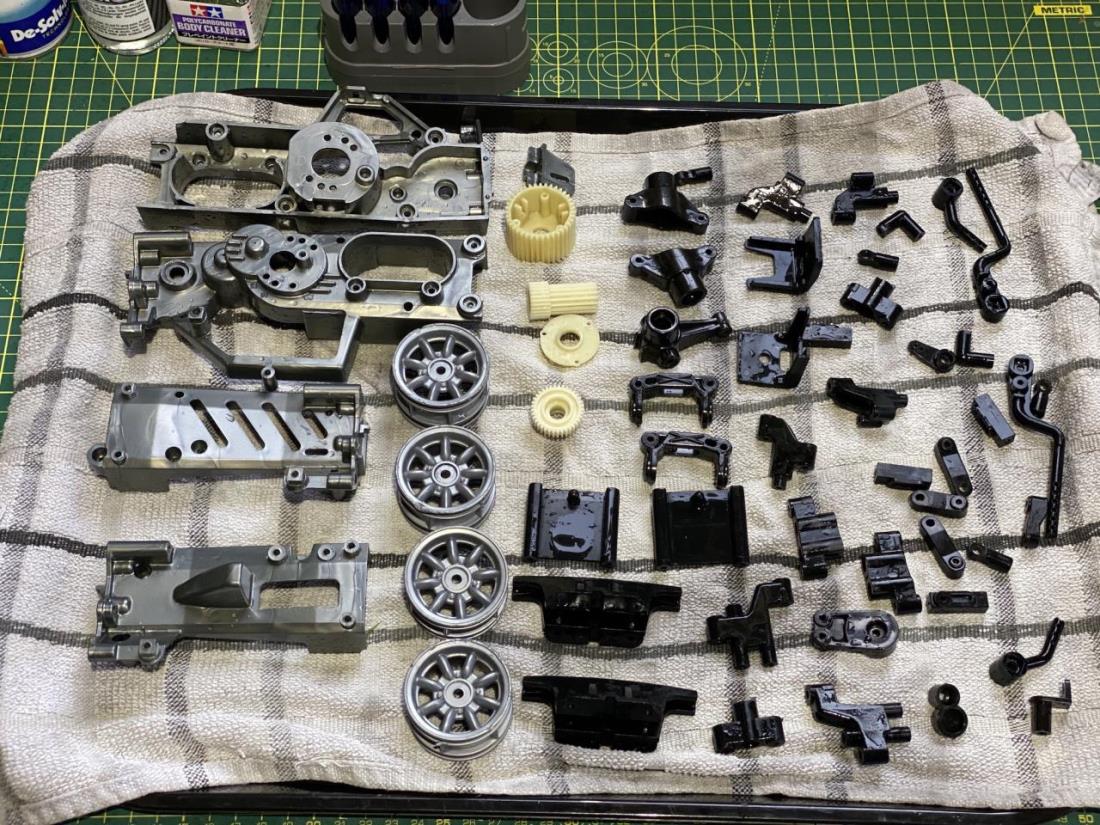 3 As did the plastic, apart from the ruined chassis 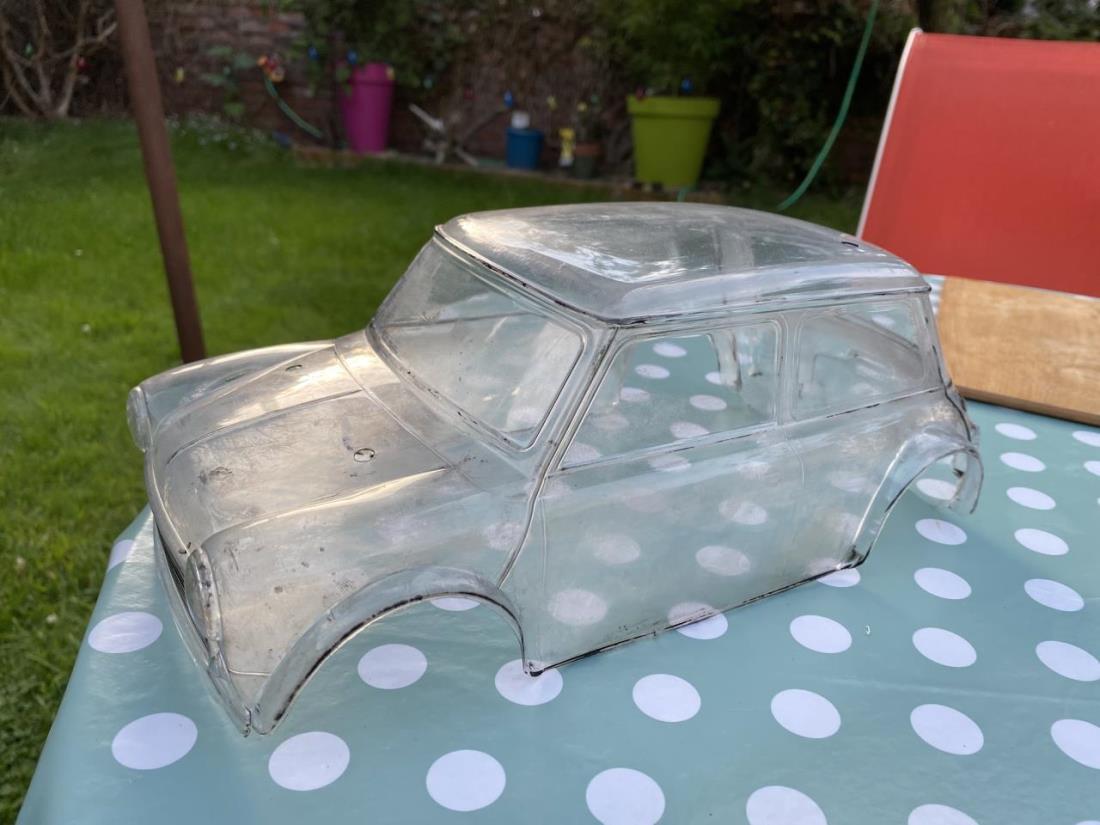 2 Monster job getting all the black paint off 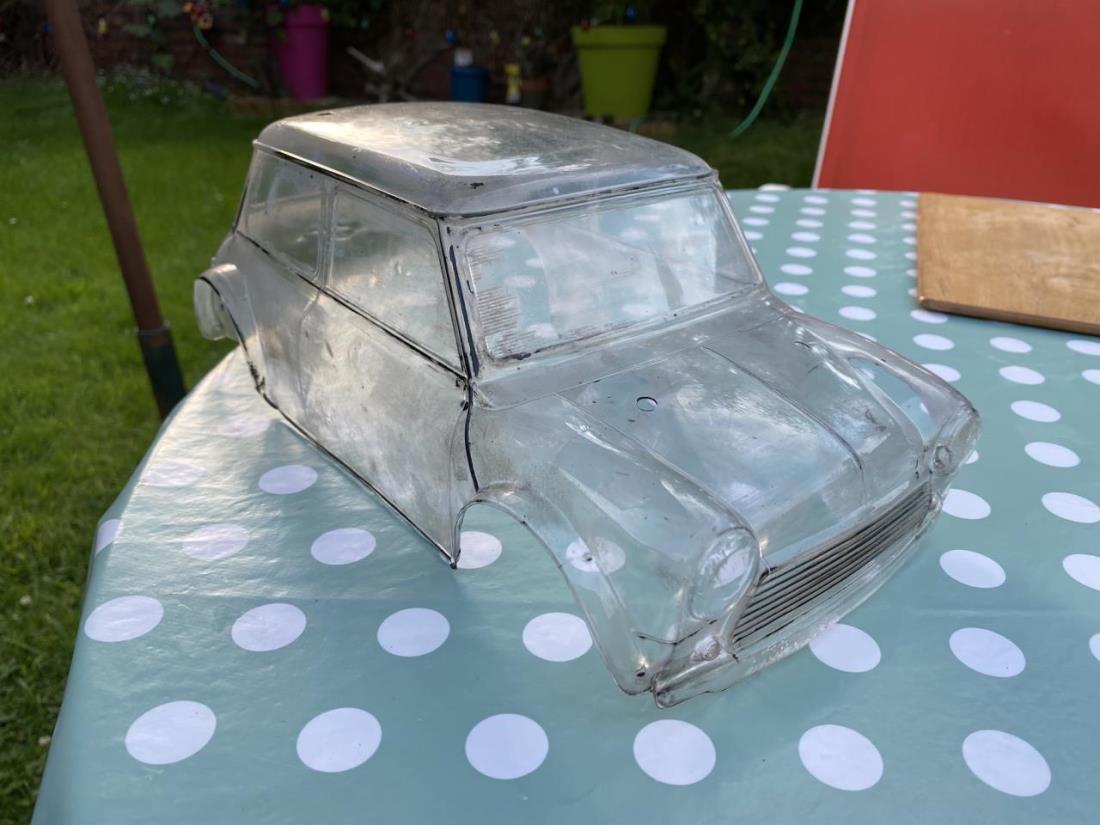 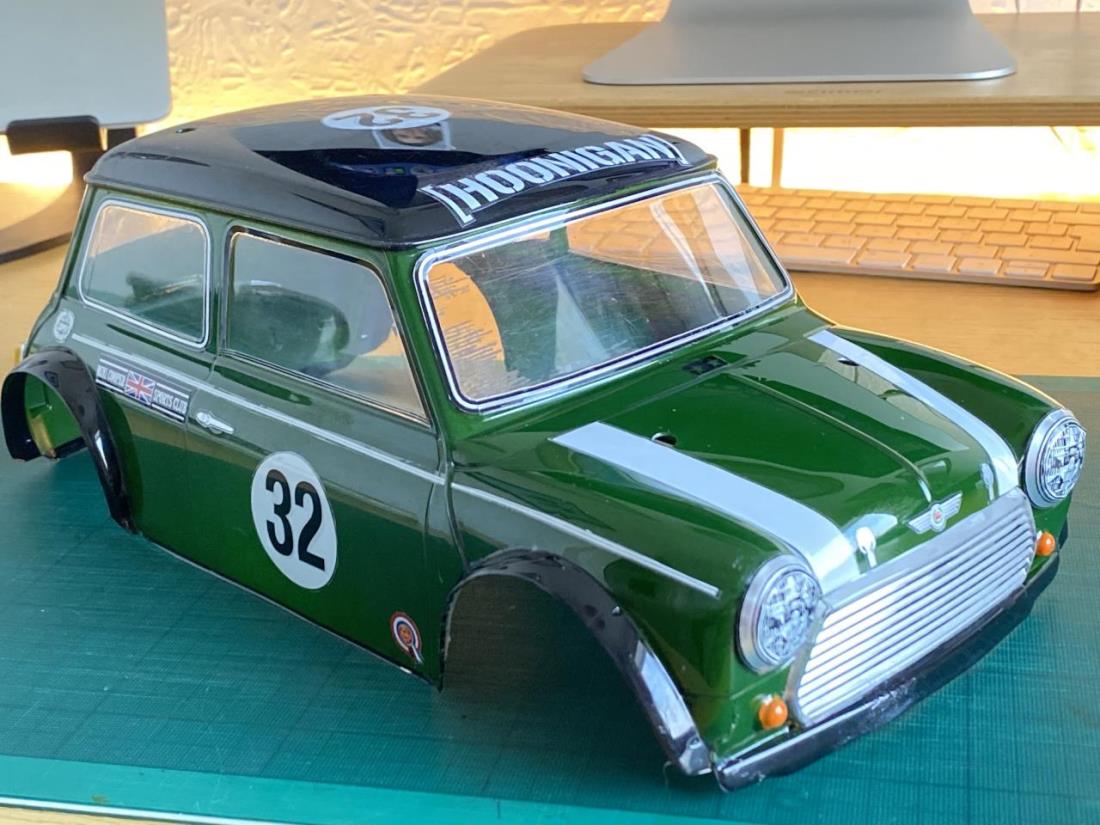 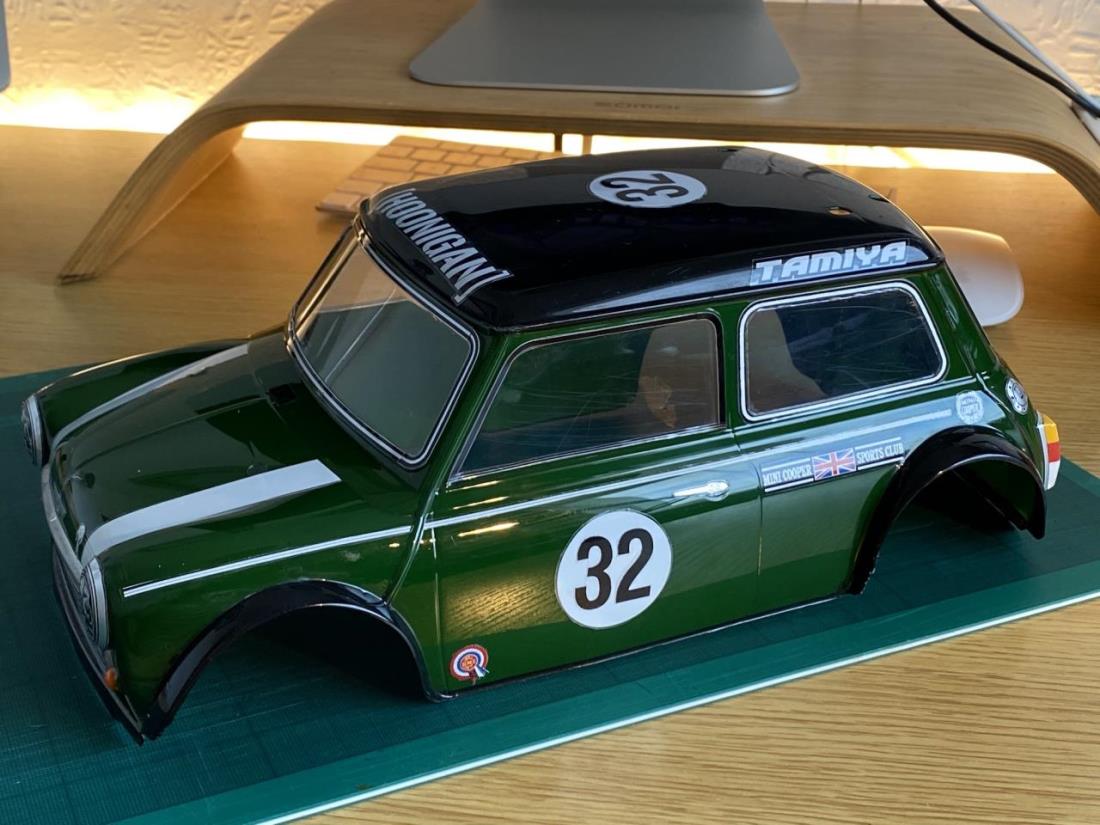 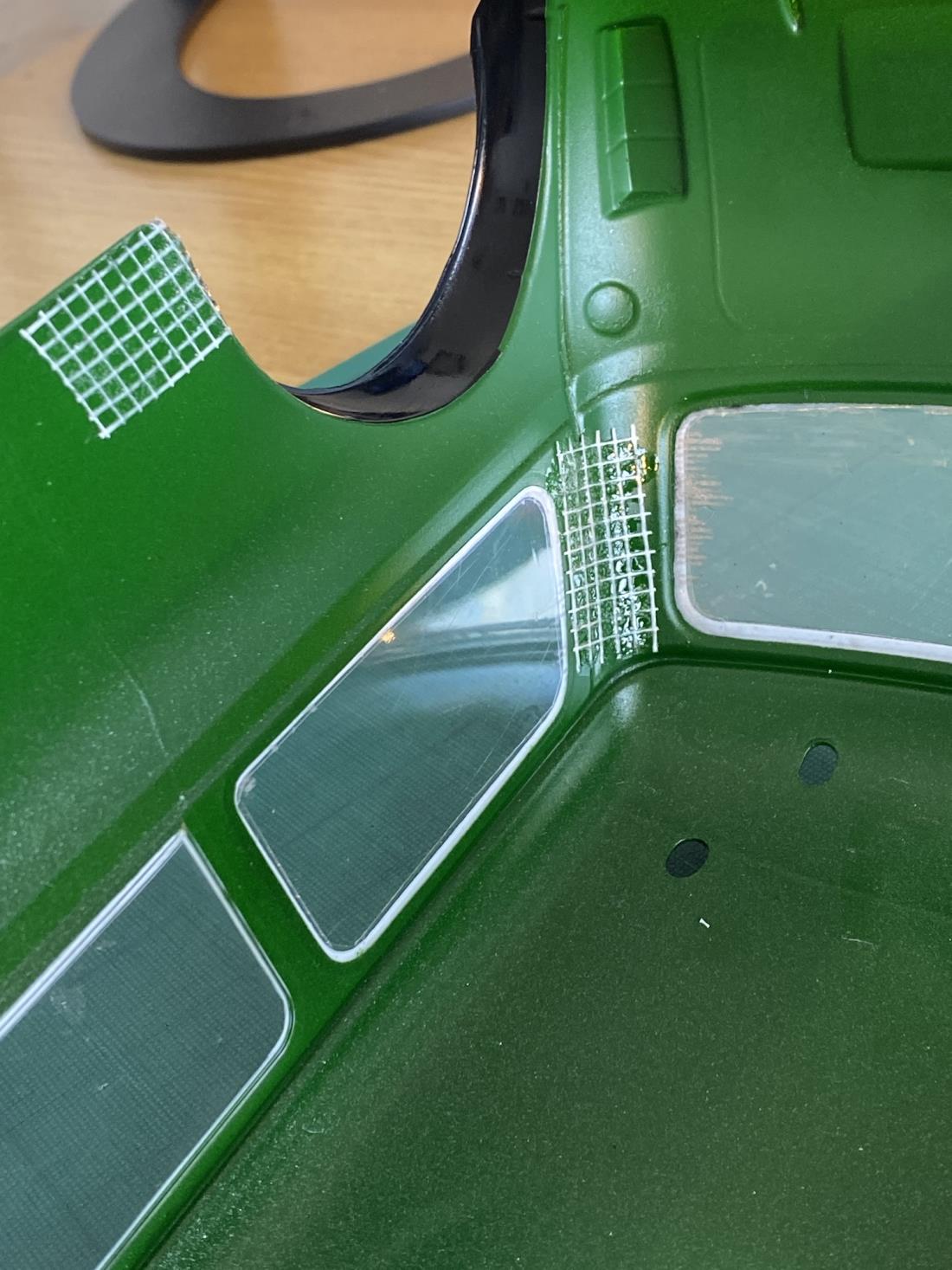 2 A few repairs to the worst of the cracks 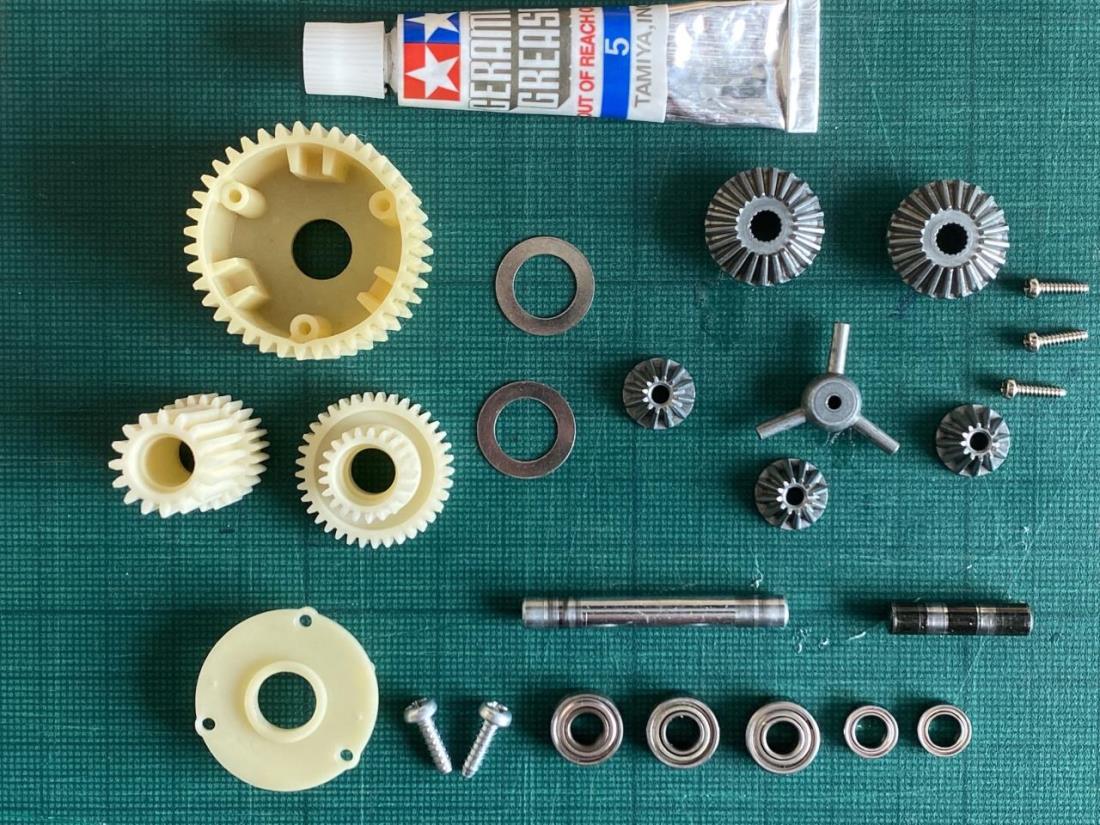 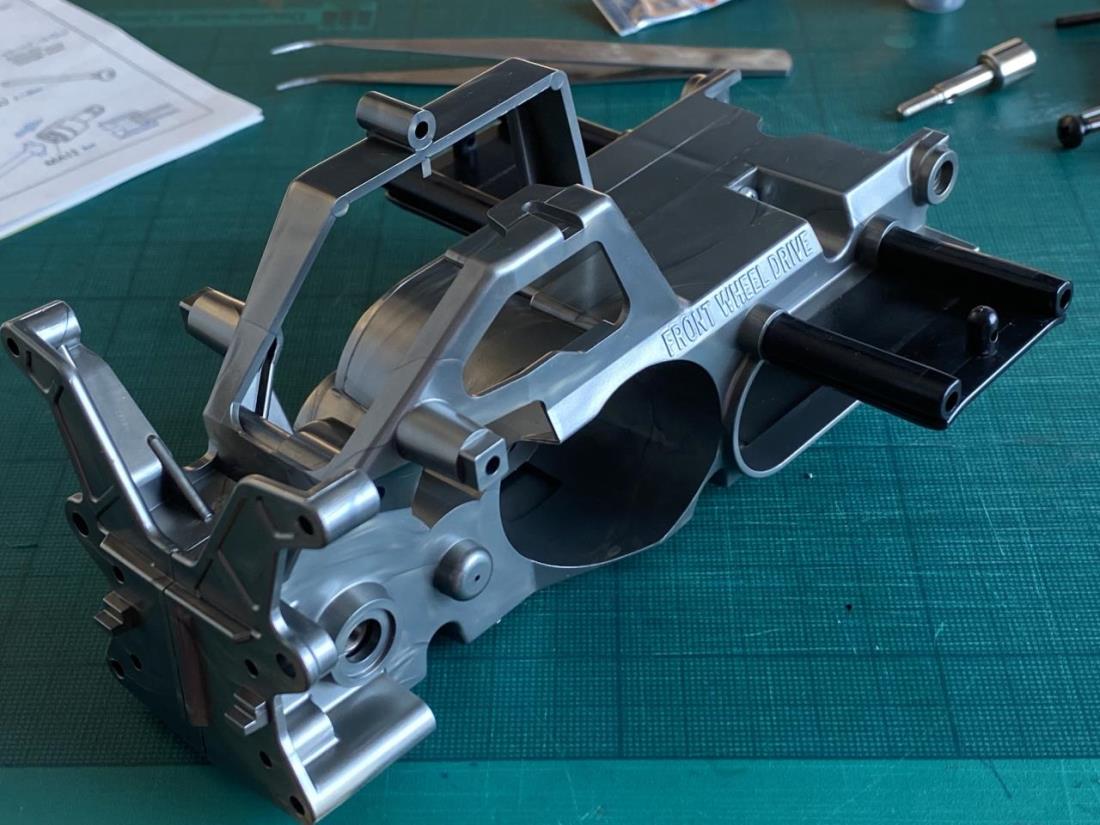 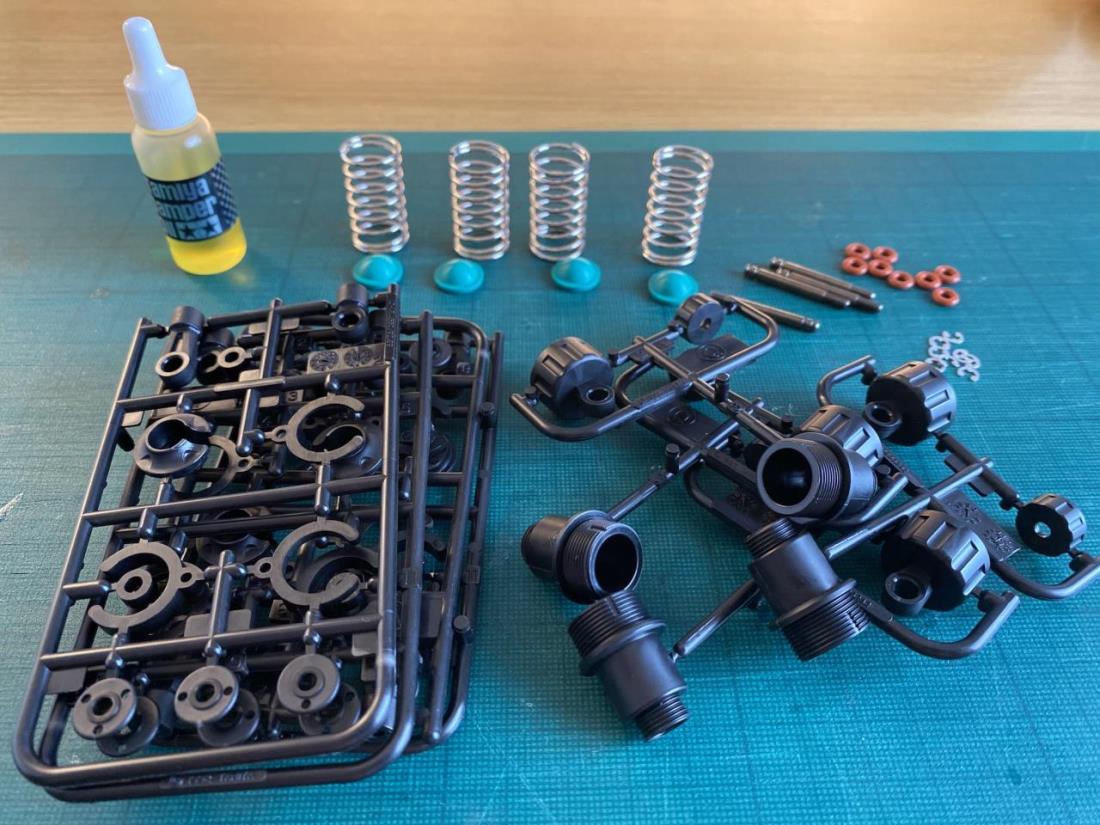 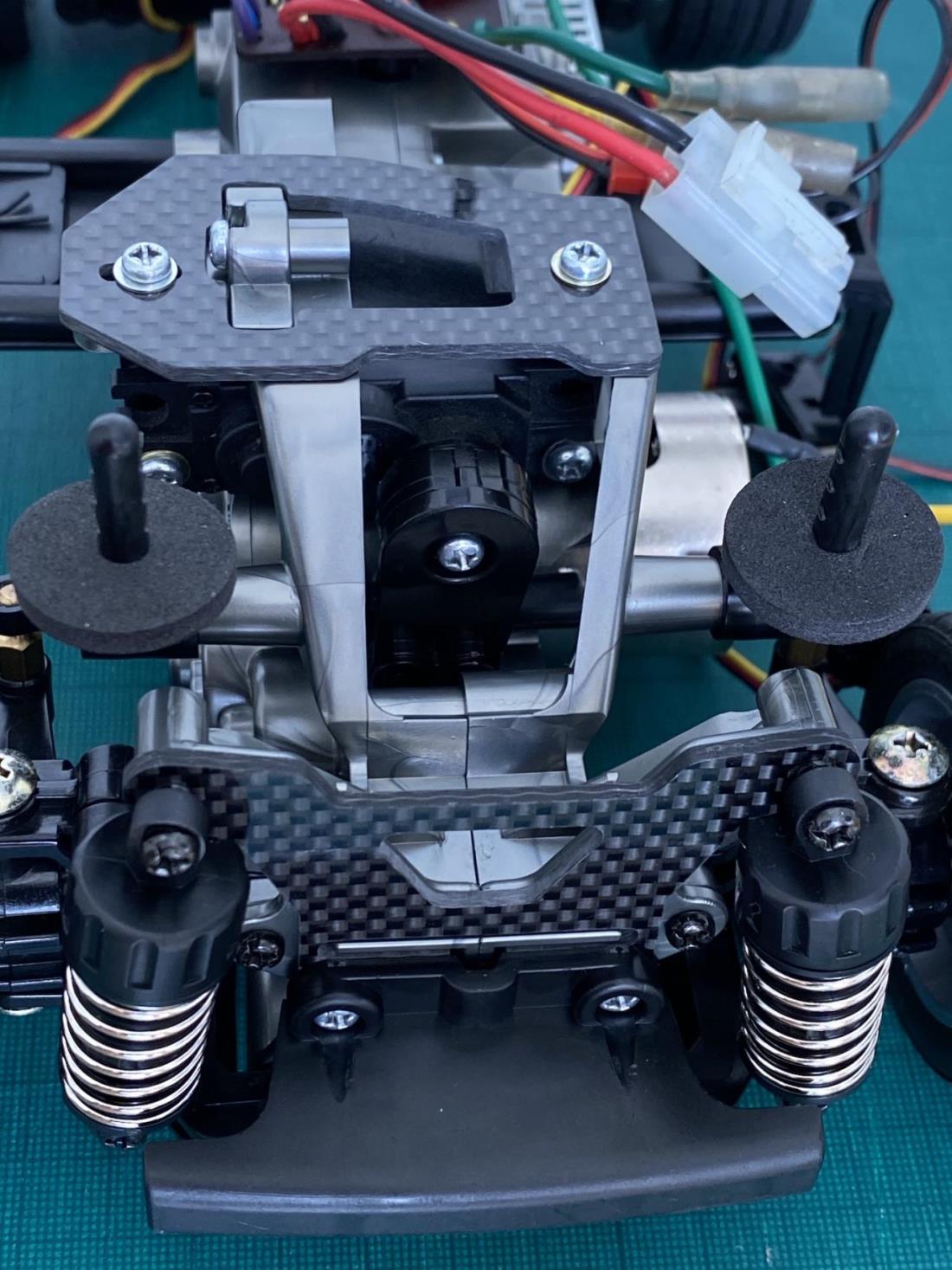 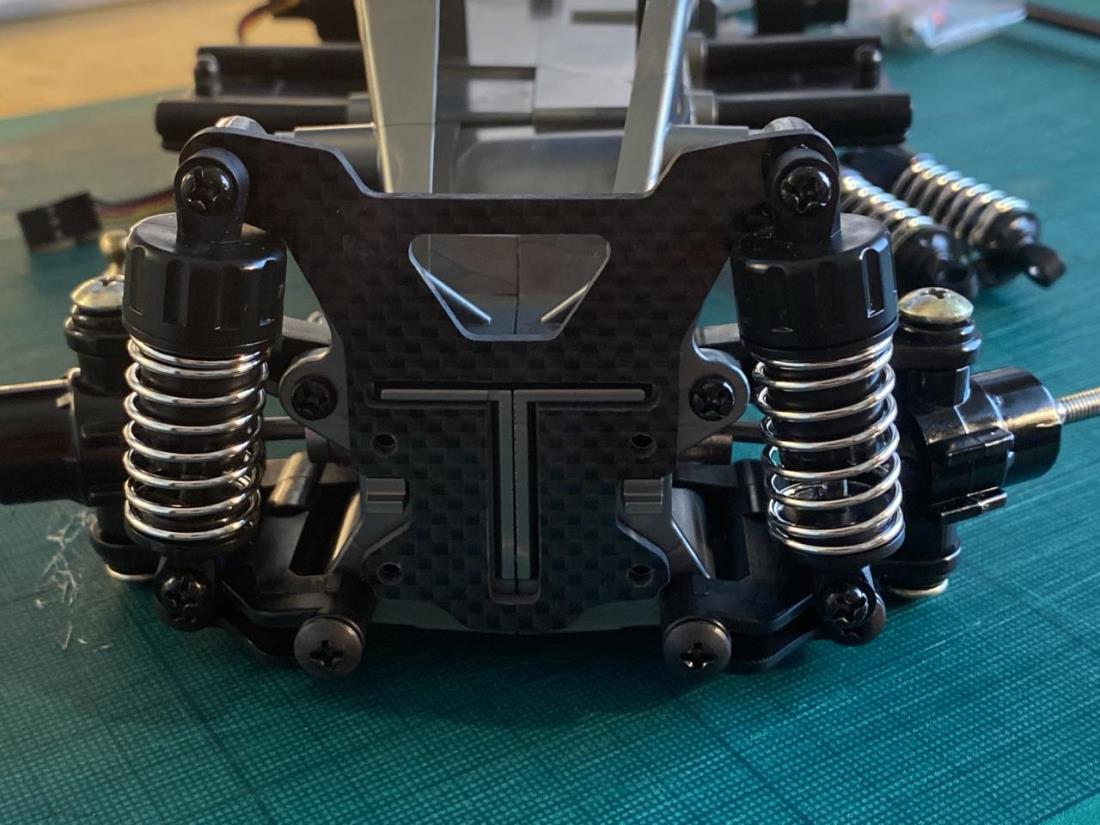 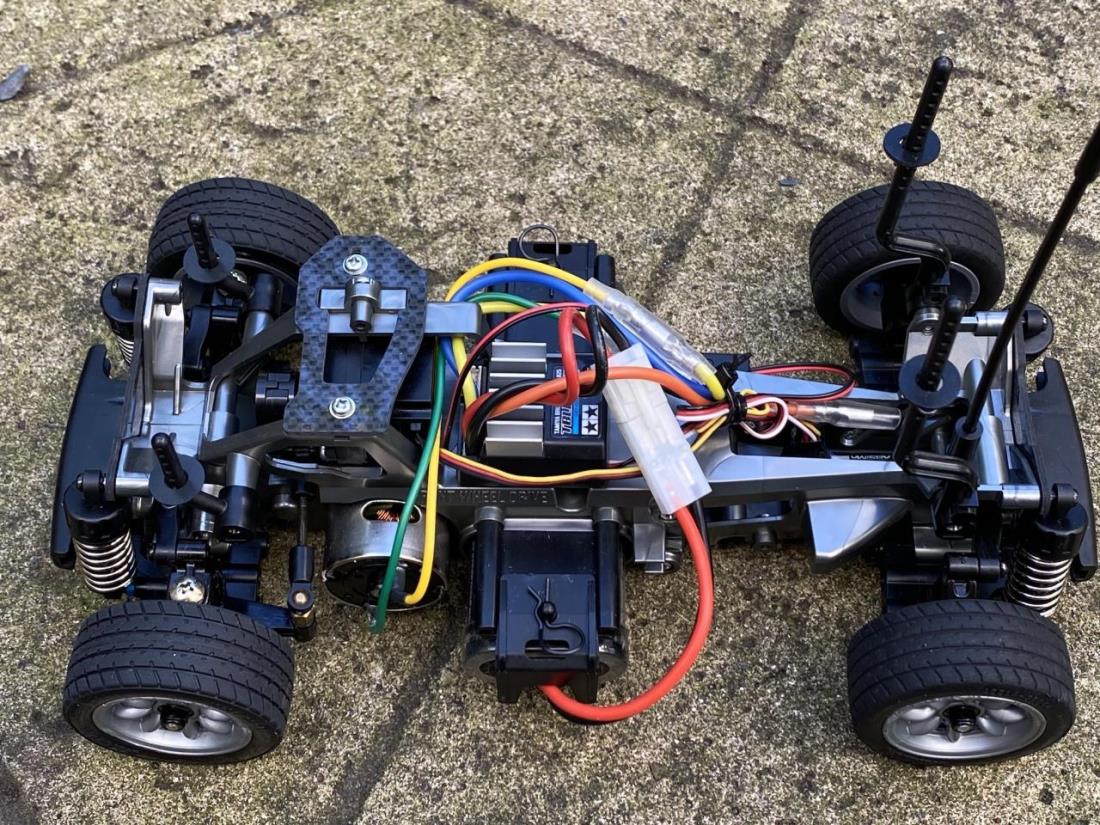 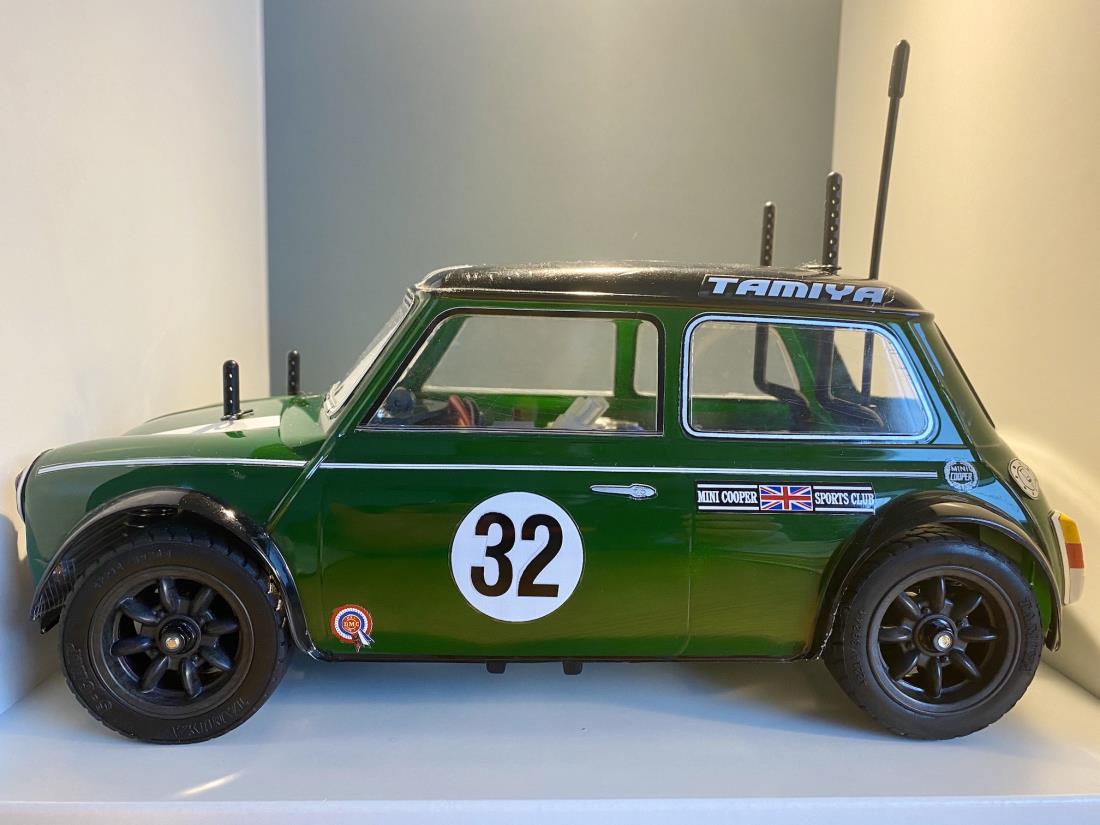 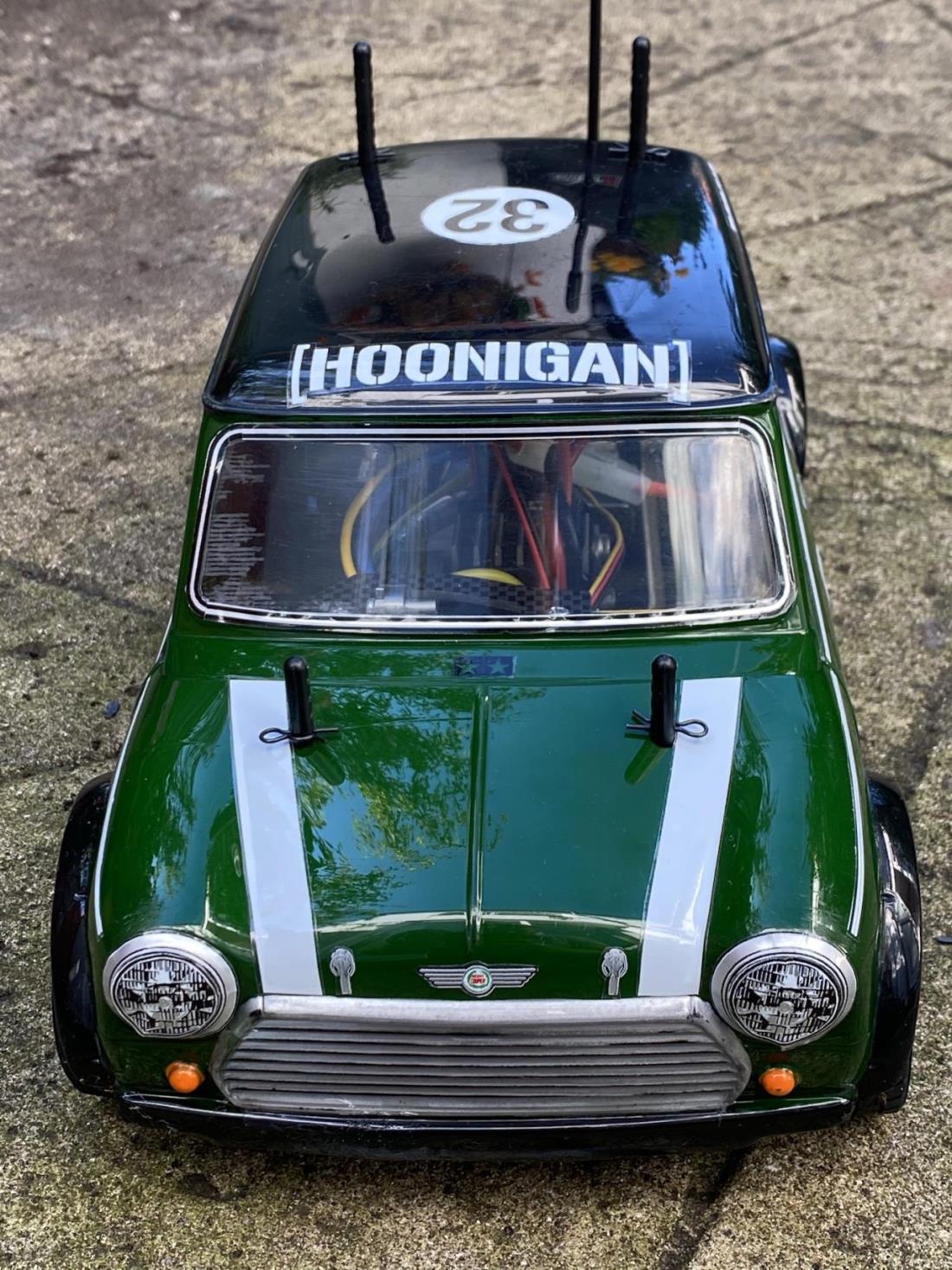 Absolutely lovely, congrats on a job well done restoring it!

Nice restoration project. I like the carbon braces. Do you notice any difference when driving the car or is it a pure cosmetic upgrade?

Great resto, worth the effort!

Well, I never drove it before I installed the braces so I can't provide a comparison, but it drives fine with them! And looks great too!