Not long after the RC bug bit me again a few years ago, I found out that back in the golden days there was more to the off-road buggy world than just Tamiya and Kyosho (probably obvious to most of you, but... I didn't really know!). Their successful models were in the spotlight for a reason, but apparently besides them was a multitude of less famous, underdog brands with their respective underdog and ofter oddball buggies.
I was just a toddler when most of these came out in the mid '80s, but I must have stored certain images somewhere in my head as, when I recently focused on them, their design looked way too familiar and I felt a strong attraction towards them, quite inexplicable otherwise?

Amongst the smaller brands' cars that struck me mostly, there's definitely the famous triad by Marui: the Samurai, the Ninja and the Shogun.
The Shogun has in my opinion the best box art ever, though I've never seen one in real life and by the pics it seems like the stance is not quite the same (?).
The Samurai caught my attention possibly even more because of its peculiar design and plastic frame chassis, the different looks and most of all because of its gorgeous wheels, in my opinion some of the best looking ever when it comes to 1/10 scale electric buggies.

I thought I would probably never get a chance to own one of these models, but still I'd bid on fleabay auctions from time to time, more to be up to date on how much these cars could command than with the actual hope of winning one. But hey, at a certain point it happened, and I scored a Marui Samurai! It is the only auction I have ever won so it felt almost like a little miracle :)

When the vintage buggy reached my hands, I had mixed feelings: the '80s magic was there no doubt, but the model was in far poorer conditions than the 'ready to run' advertised by the seller (...) and needed quite some work before I could finally hear that chain transmission come alive again.
In a few days I managed to turn the annoyance into a challenge, so I just started working on the Samurai. Fortunately, the car proved to be quite solid overall and worth working on.
I managed to fix the MSC and a few other things, so a couple months after buying it the car was fairly restored and running.

I kept everything as original as possible, even the electronics are period correct. This means that the car feels precious and fragile in my hands, which is why I will probably never run it in anger like I'd want to.
But on the other hand, when it's out and running the Samurai feels like it's straight out of an '80s pixelated hobby shop video : the way it moves on a gravel road, the looks, and the sound of that chain drive! The few times I run it I'm always satisfied, I wish I could use it more often but I'm afraid to brake it, well I guess that's it with these old vintage models and at least my Samurai gets his little exercise once in a while. Had it been from another brand I could maybe push a little more, but I've heard awful stories about the Marui plastics and I don't want to find out in person whether they are true.

One thing is for sure: building one of these babies from NIB must have been an amazing, unparalleled experience!

Hope you'll enjoy the pics, not too many action shots this time and definitely nothing airborne, but the buggy is still a real looker 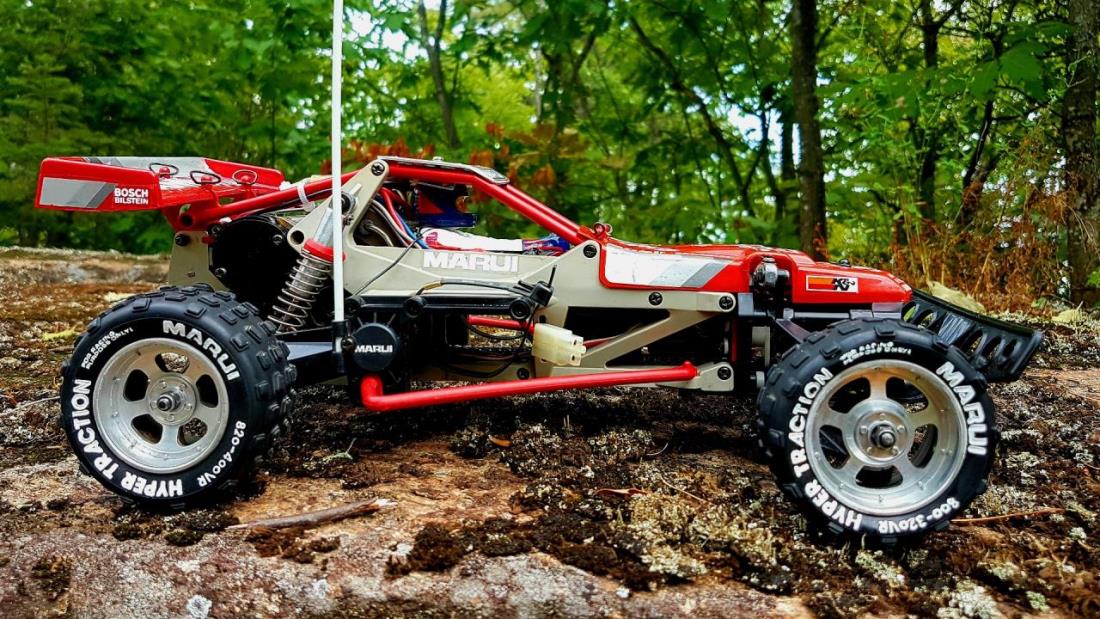 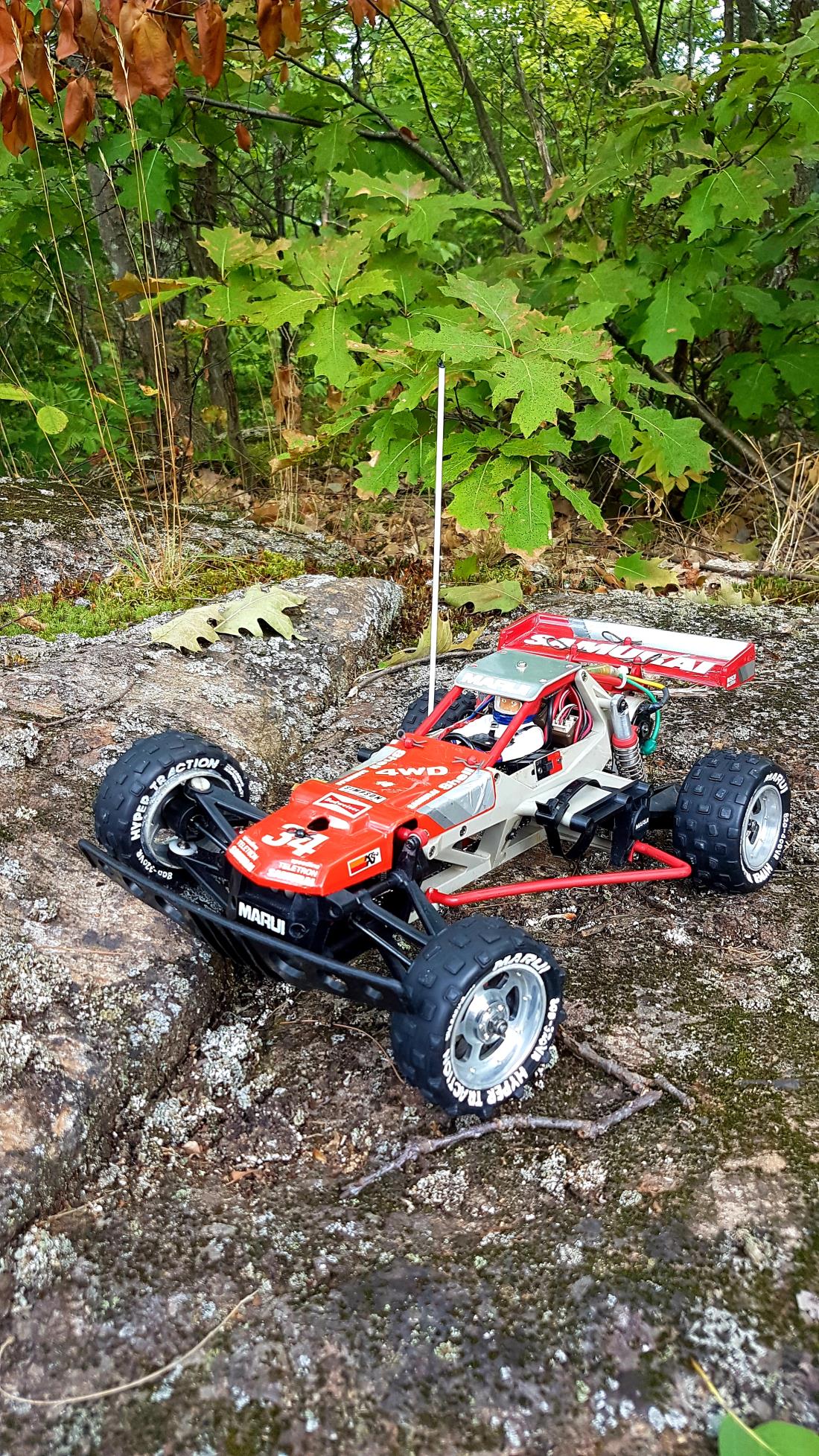 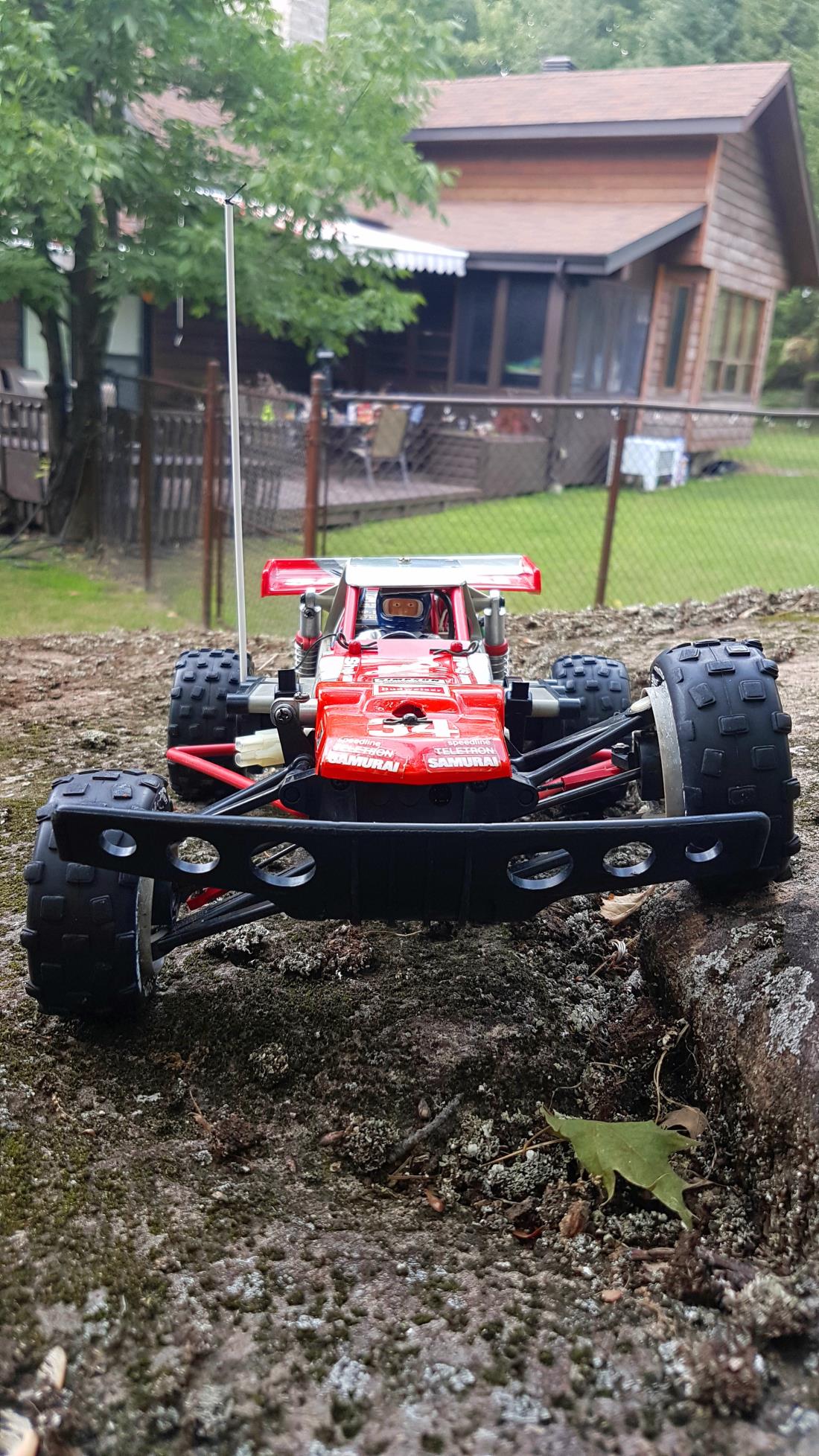 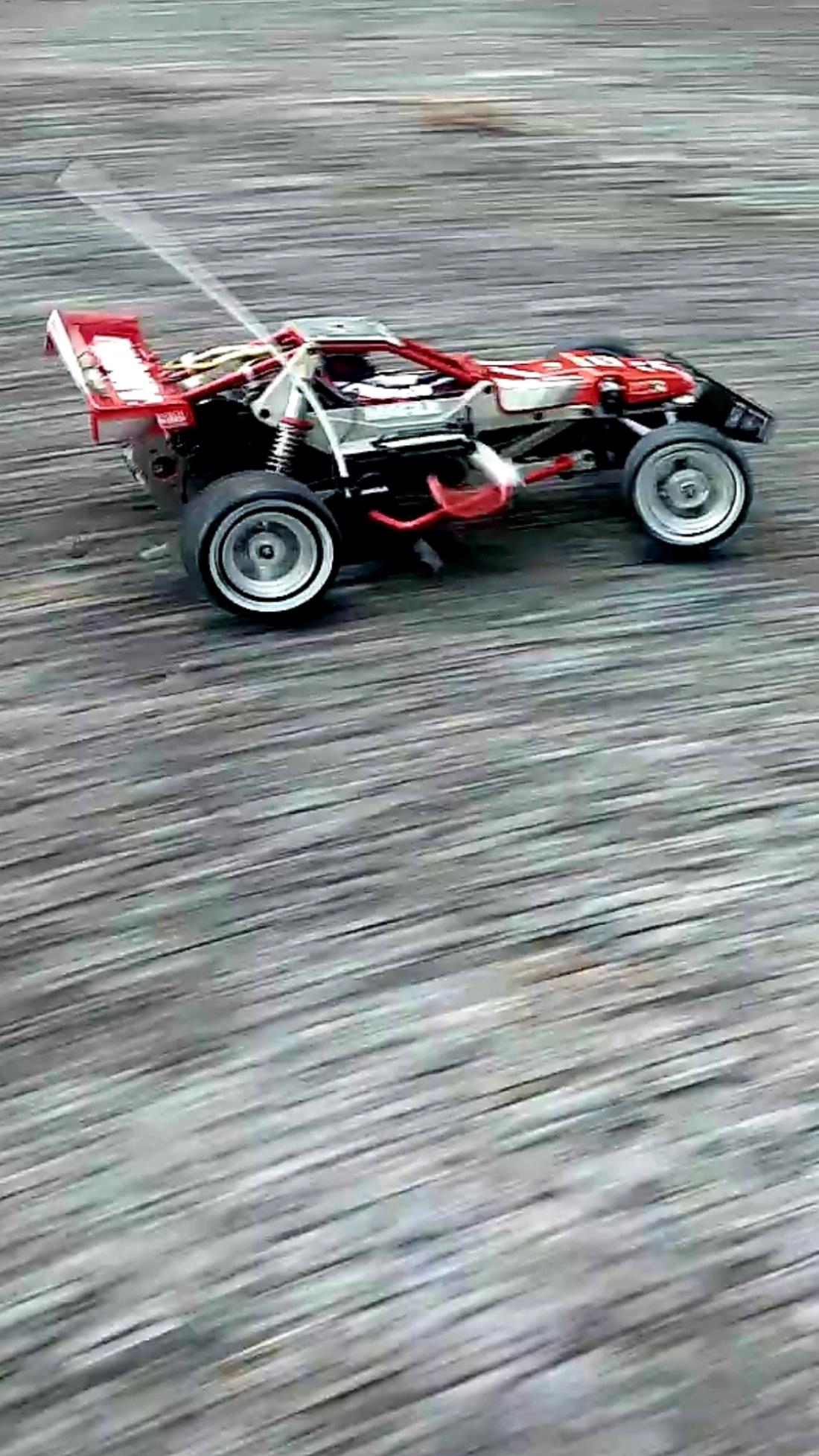 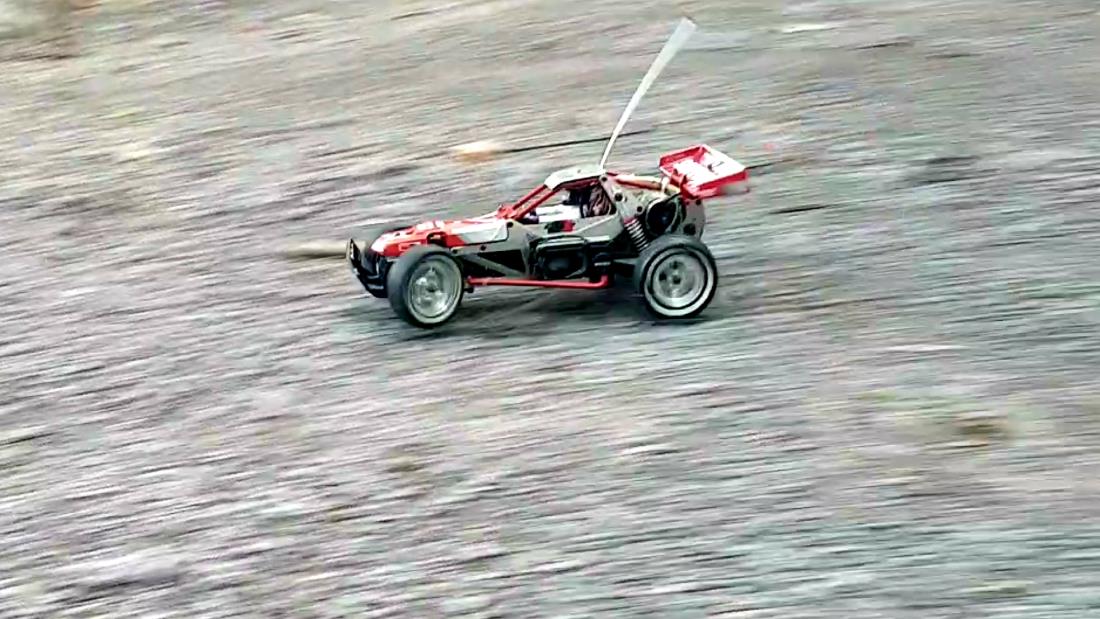 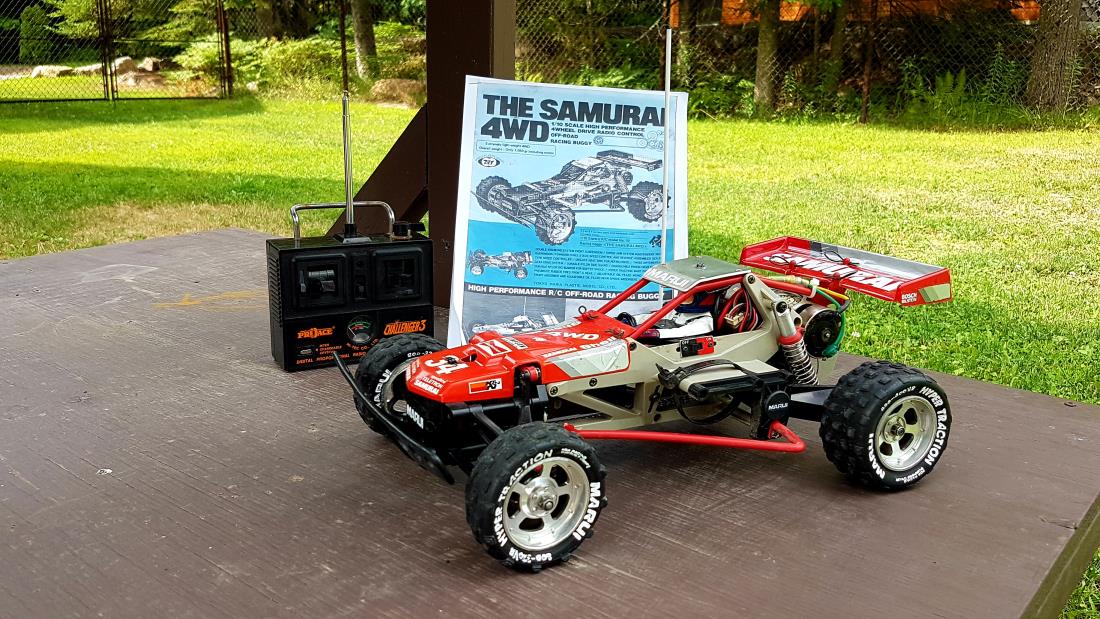 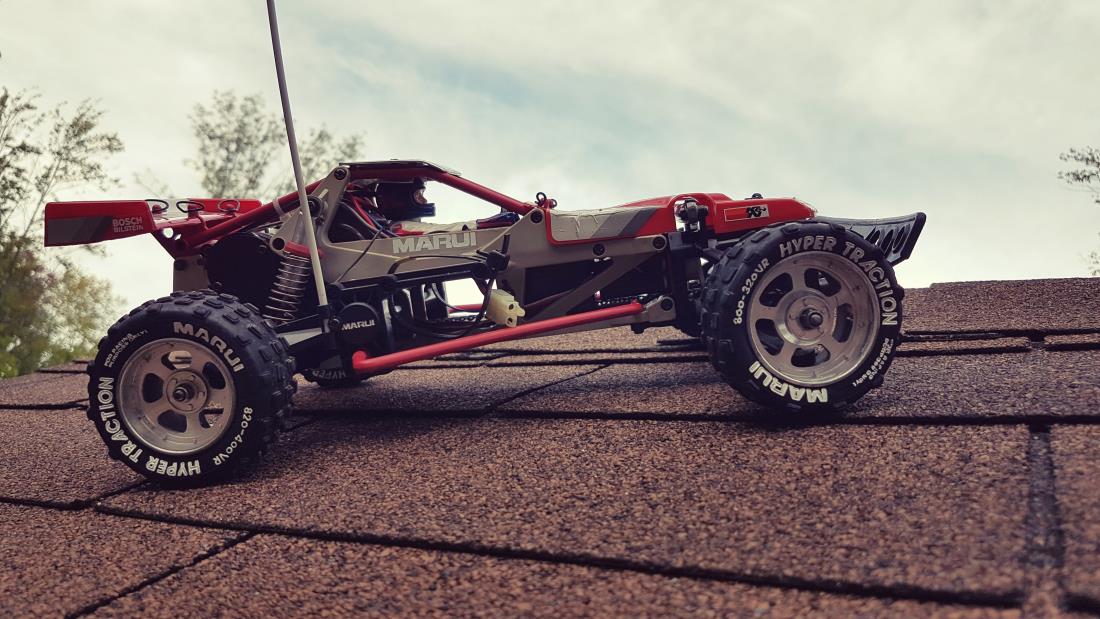 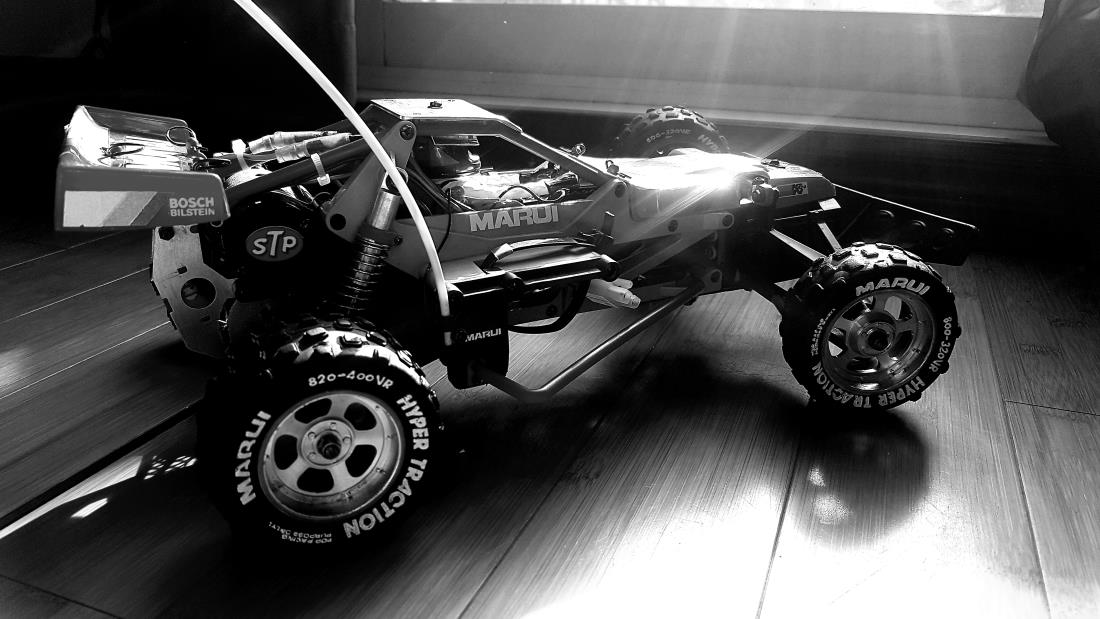 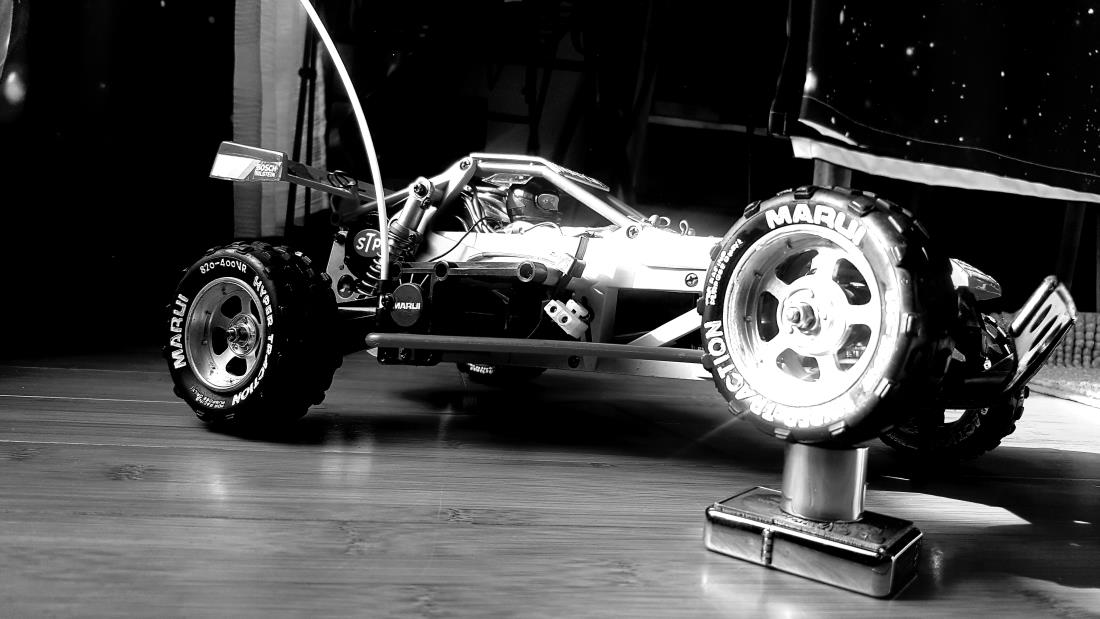 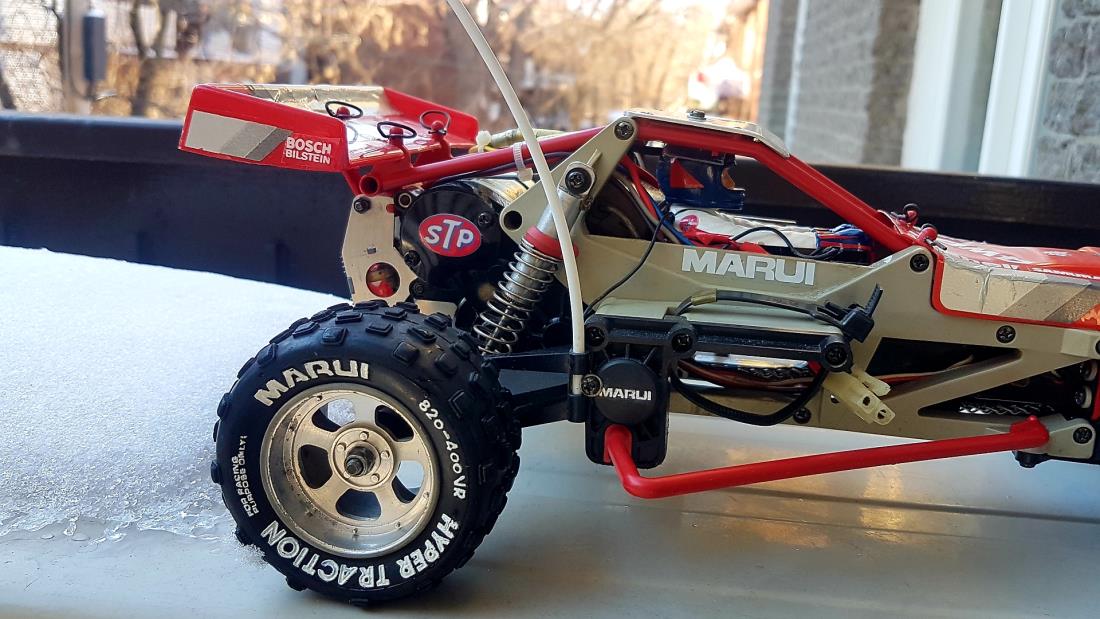 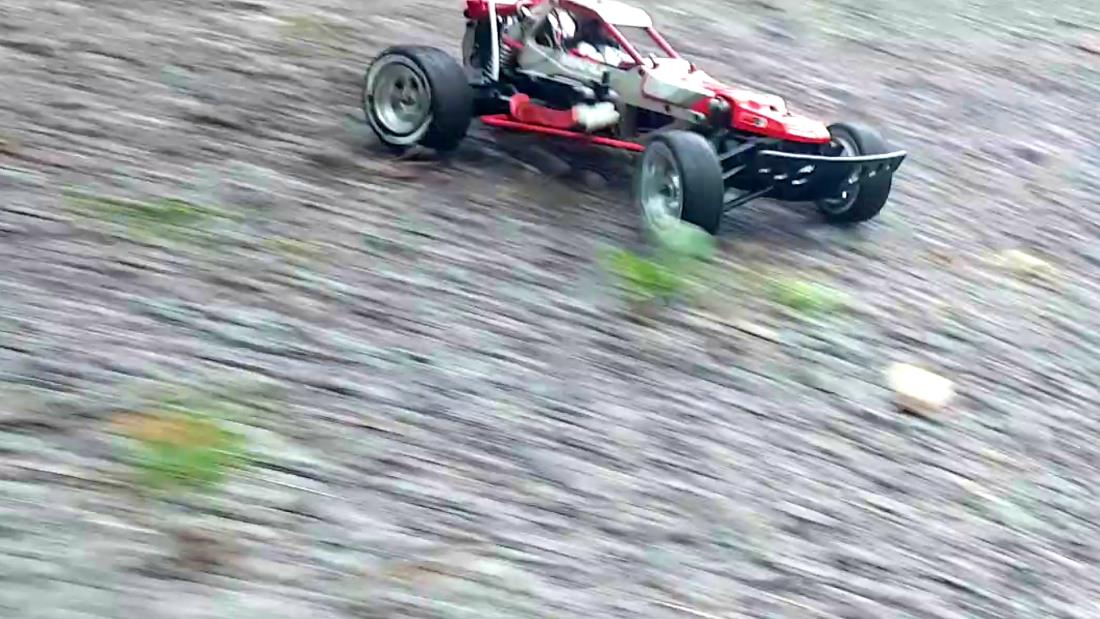 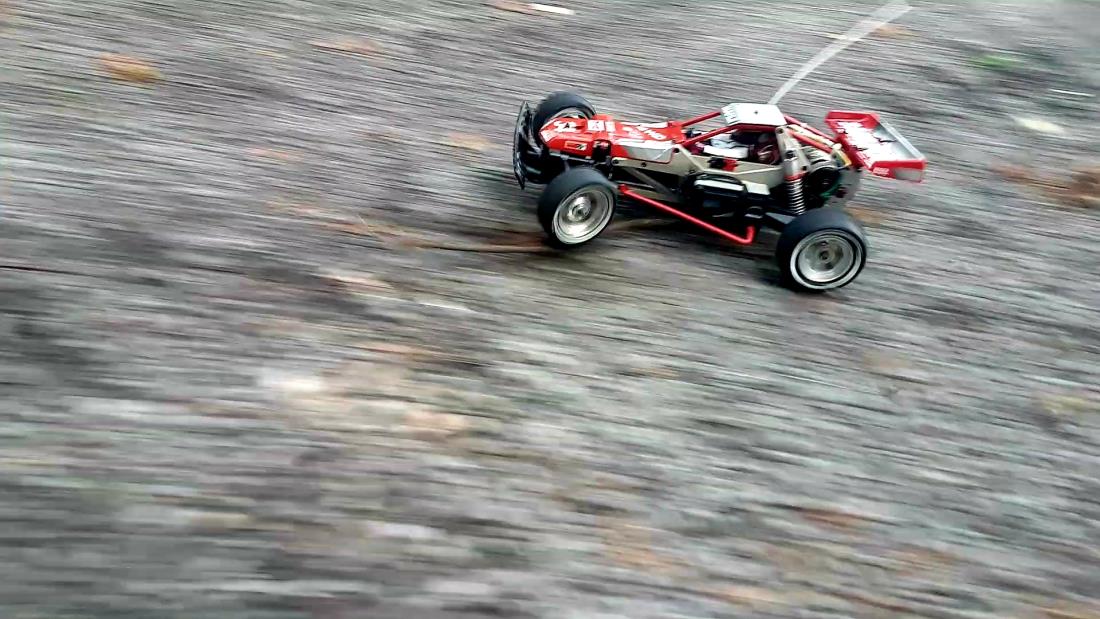 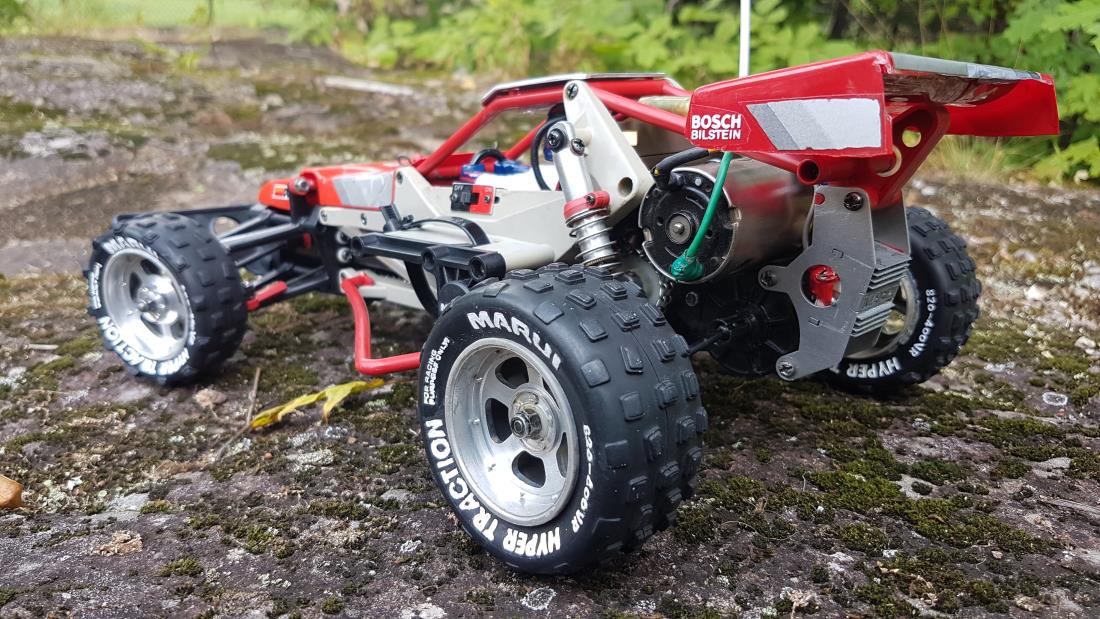 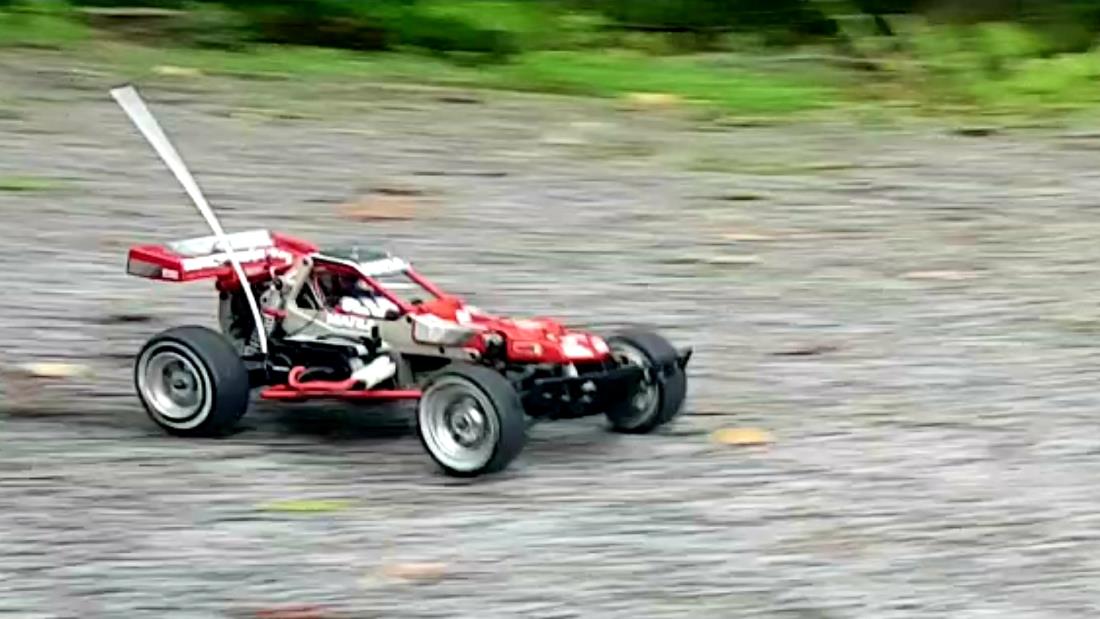 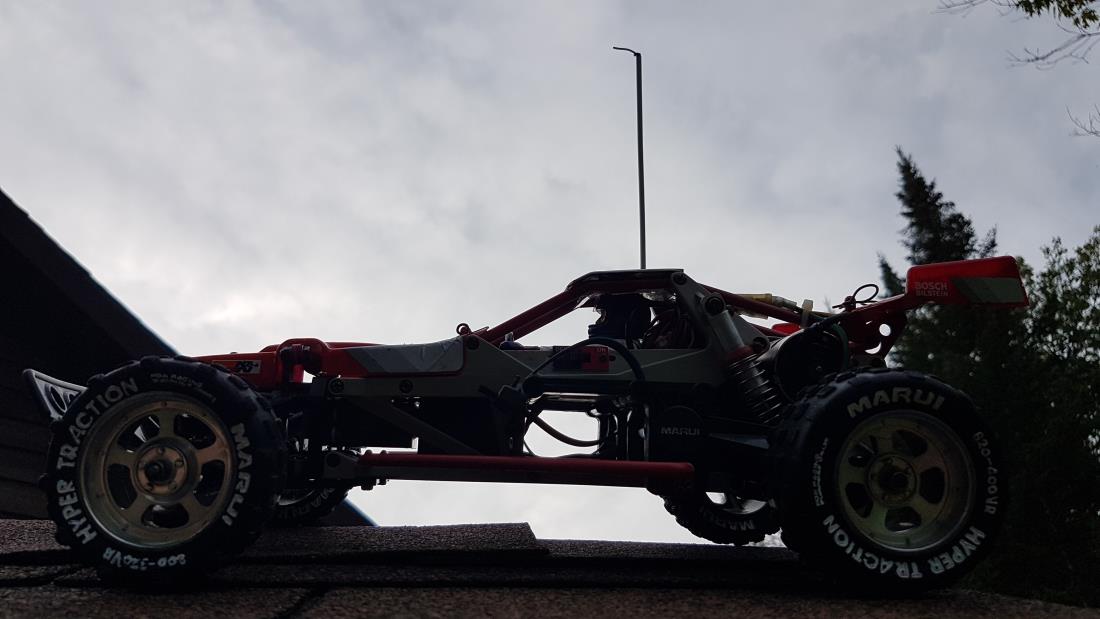 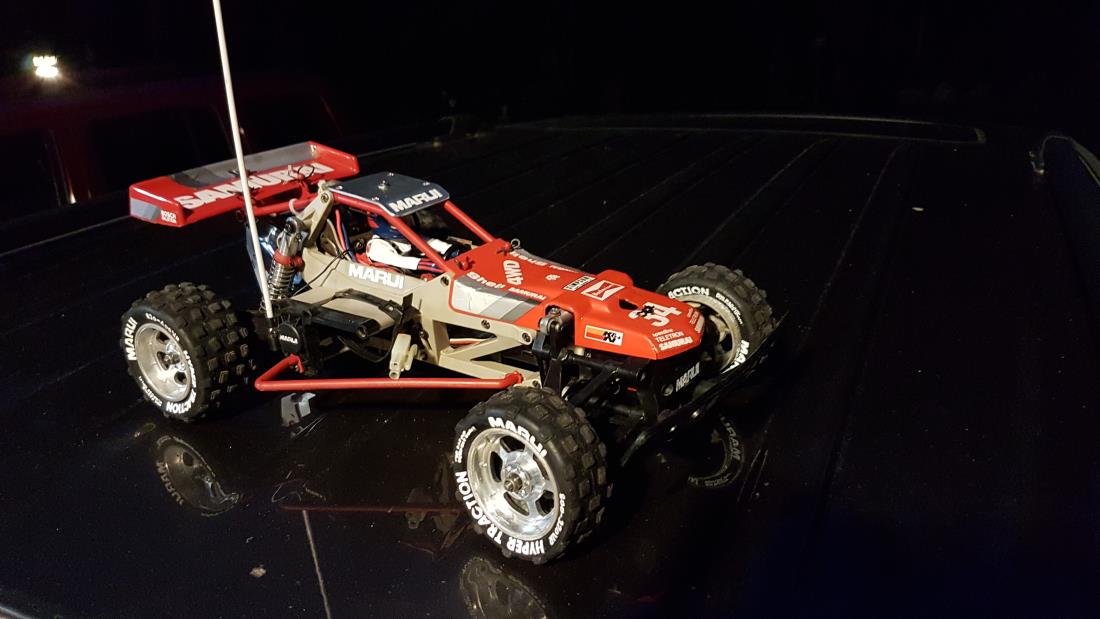 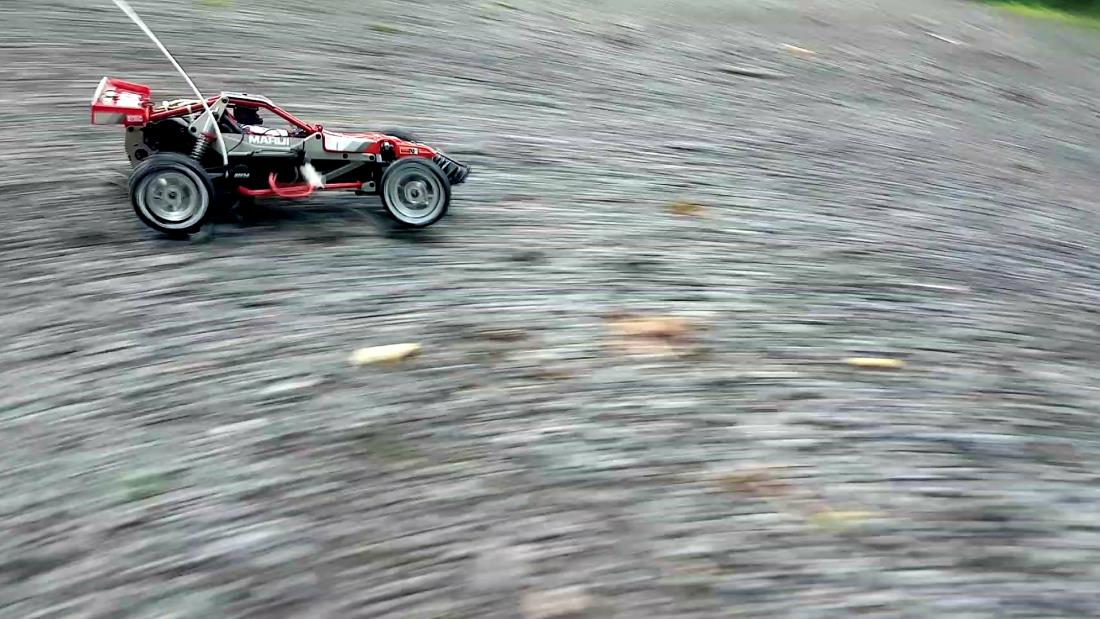 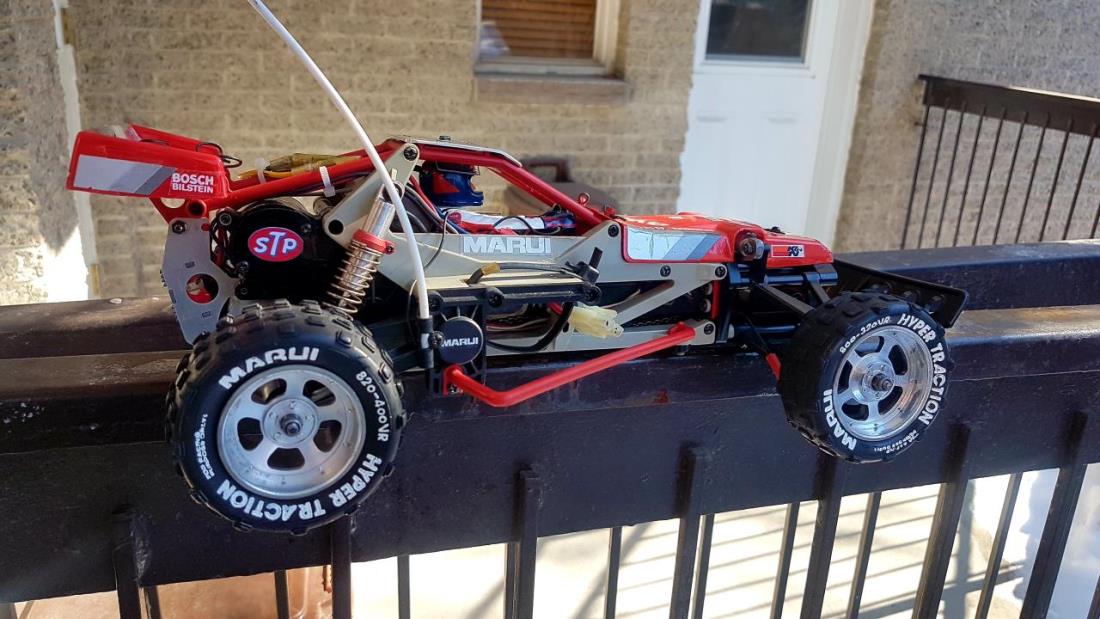 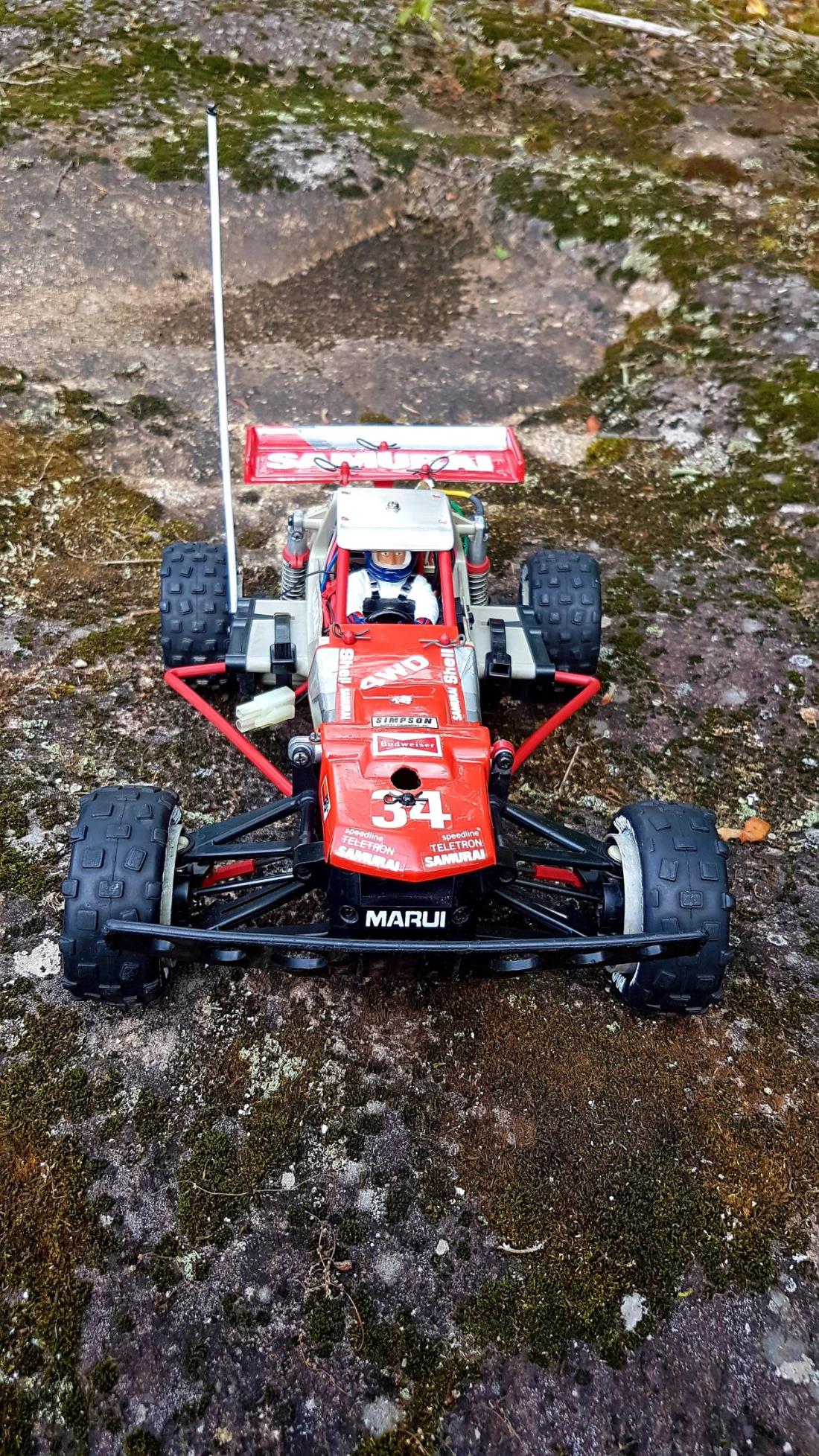 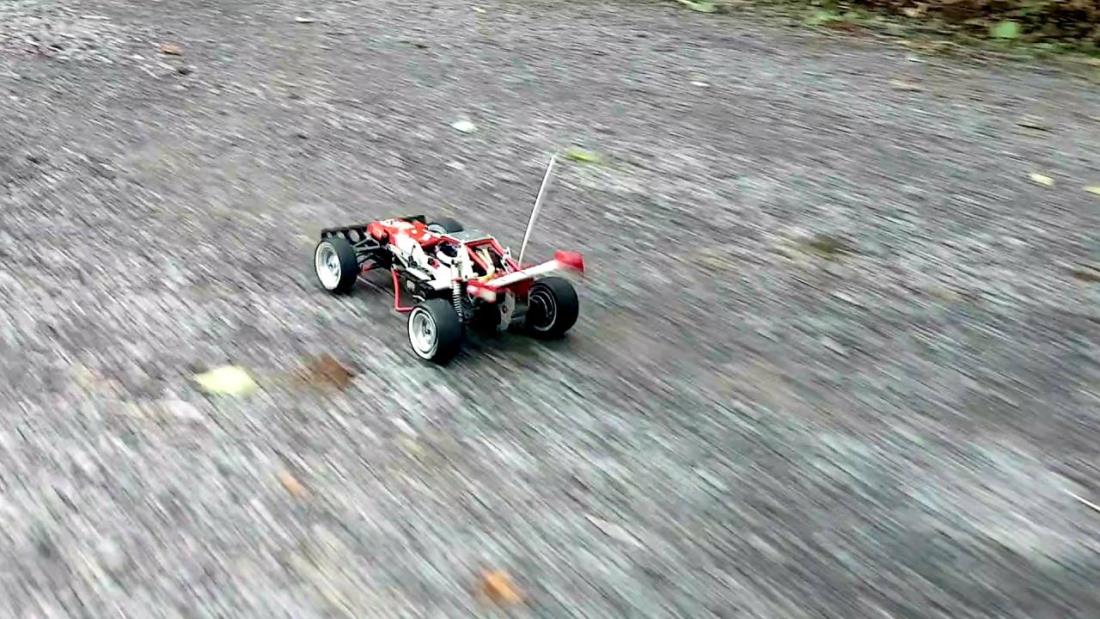 Great buggy and some outstanding photos there. I'd love a Samurai & Ninja but probably left it too late now as good examples are like gold dust.

D a m n! That is one of the most beautiful buggies of the 80s. Treasure it as I regret selling mine when I was younger. A beautiful example my friend.

One of the best looking buggies ever in my opinion

Gorgeous from any angle. Love it.

As i try to rebuild a Samurai too i am glad to see yours in such outstanding condition. Nice car and excellent work!

Thank you guys for the comments and nice words! @Cougan can't wait to see how your Samurai turns out. Good luck with the restoration!

Great story, I can feel your passion for this buggy my friend, definitely well deserved and wonderful pictures.