Well, this was a bit of a different one for me. It's the model that I entered into the Halloween competition that has now had a light touch restoration. Usually when I restore a model I will strip the bodyshell of all paint unless, like in this example it's still nicely wearing it's original paint. It came to me covered in years of dust, however after cleaning it I realised that the body was actually in great condition. Yes you could see the brush strokes from the original paint, but I kind of like that! I rubbed it back carefully to flatten some of the unevenness, then shot it with a couple of coats of TS-14 black. It's nice and shiny, but still looks carefully hand painted as it was originally. MCI decals finish it off.

The rest of the car was fully stripped, cleaned, and repaired where necessary with original parts that I had lying around from other past builds. The only new items are the tyres, but I already had those as they came to me in a job lot of tyres and wheels.

I set myself a budget of  £30 to complete this, just to make it a challenge, and it ended up costing  £36 on top of the parts I already had in my stock. The tyres alone would probably have cost the same!

It's far from perfect, and if it was it would have cost a lot more, but then I wasn't aiming for perfect with this. I just hand painted the bumpers and driver figure and some of the smaller details, but it's almost 100% original, it runs nicely, and it's great that it has it's original box, inserts, and manual too. 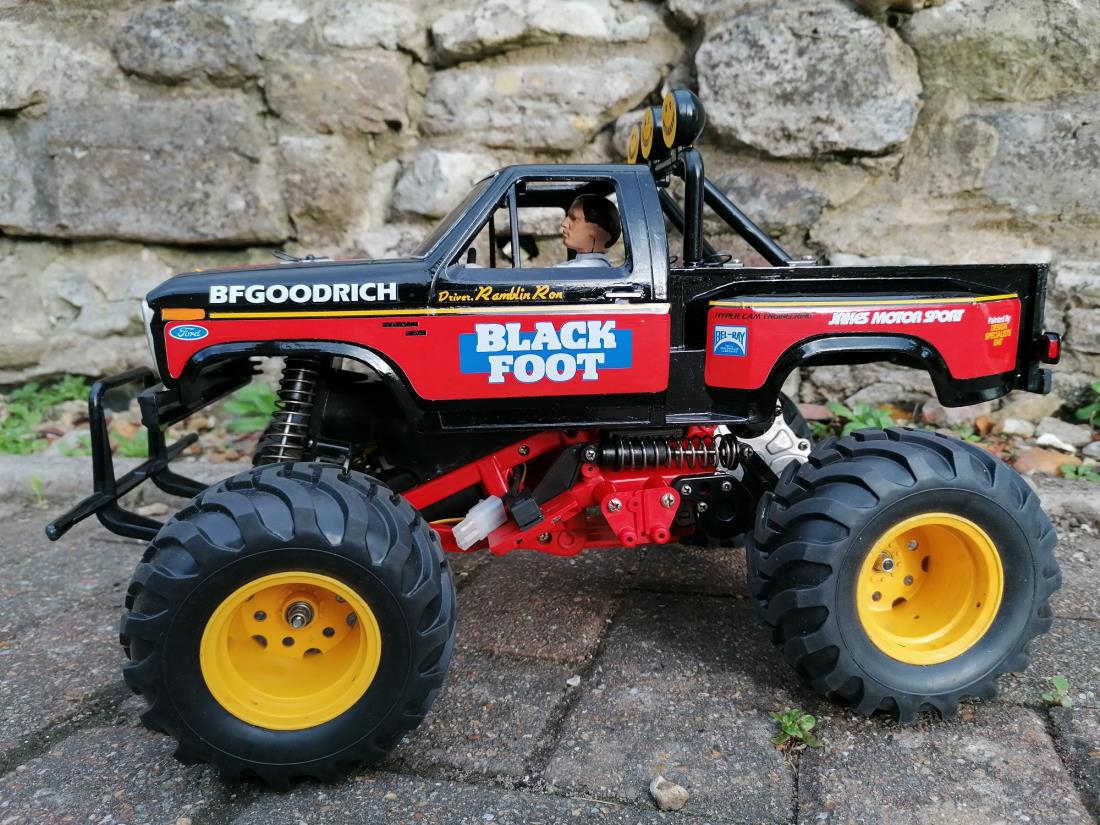 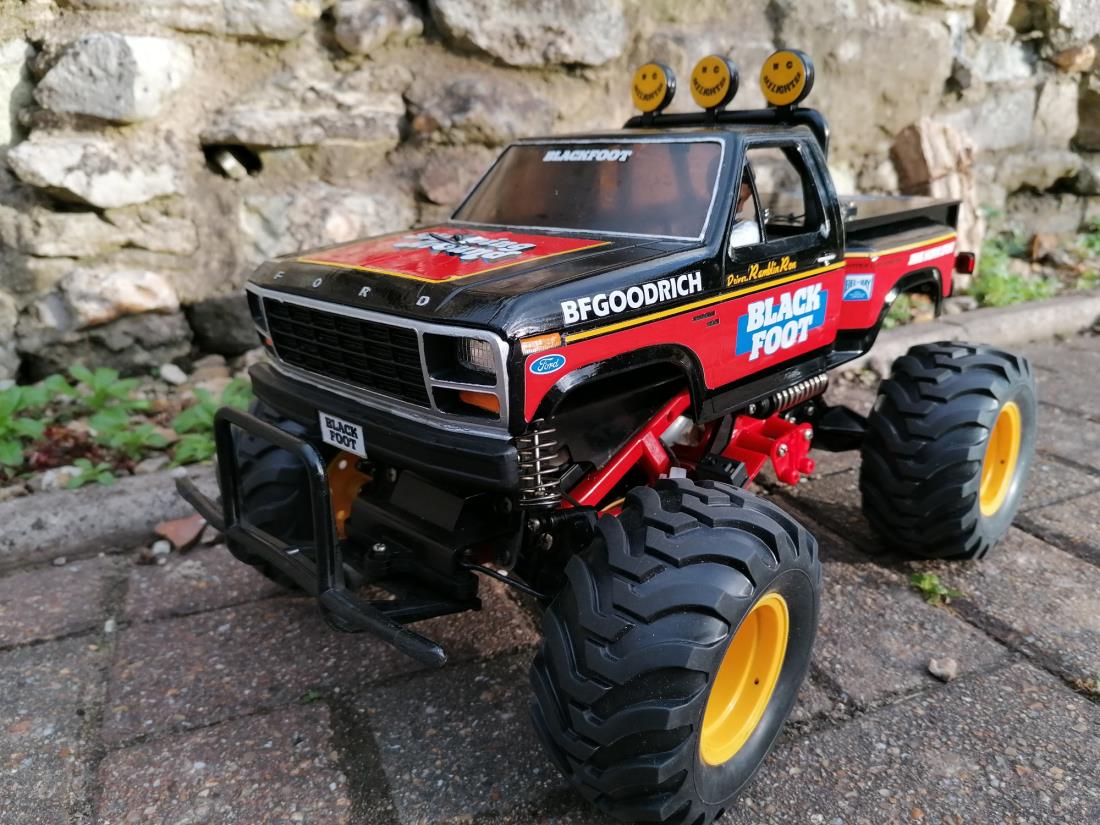 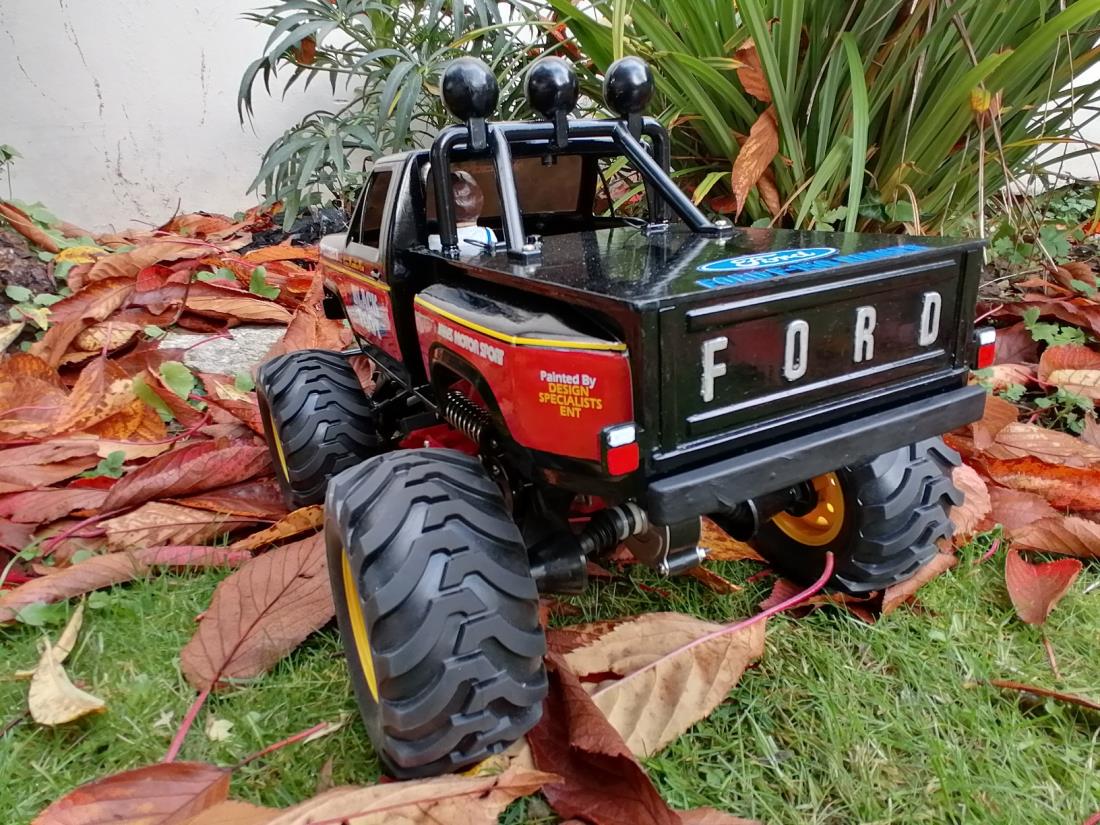 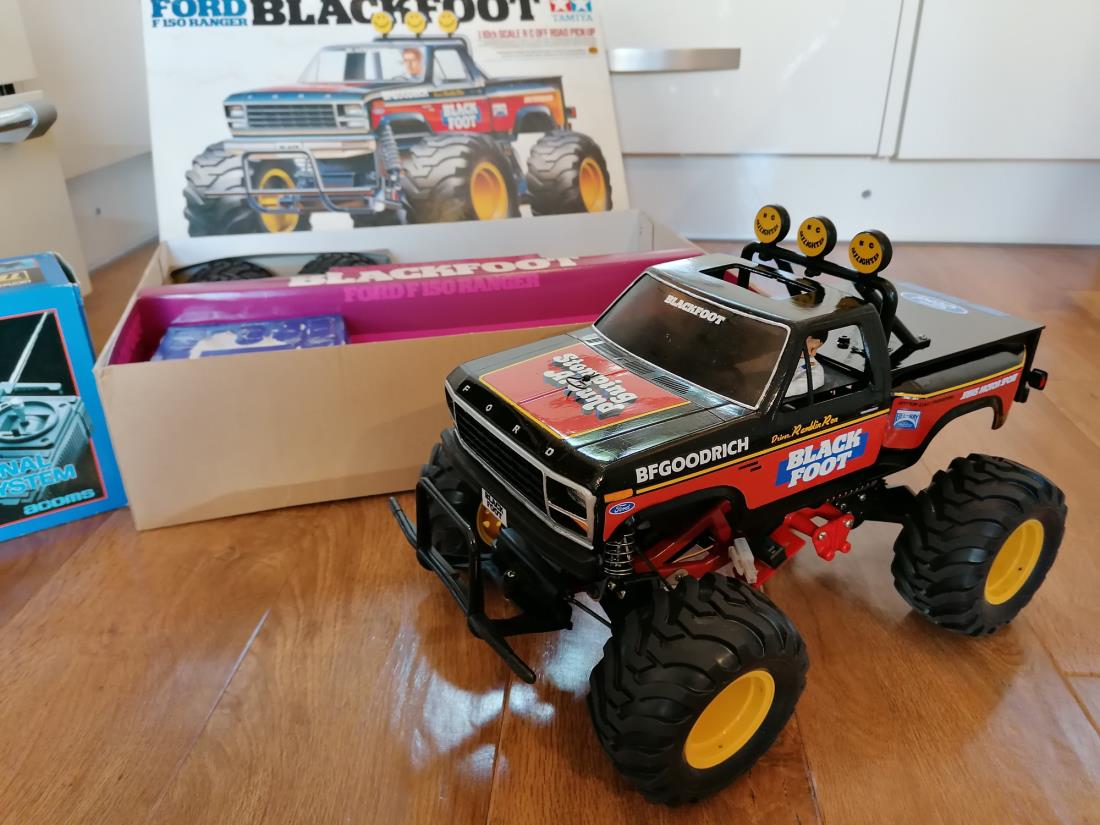 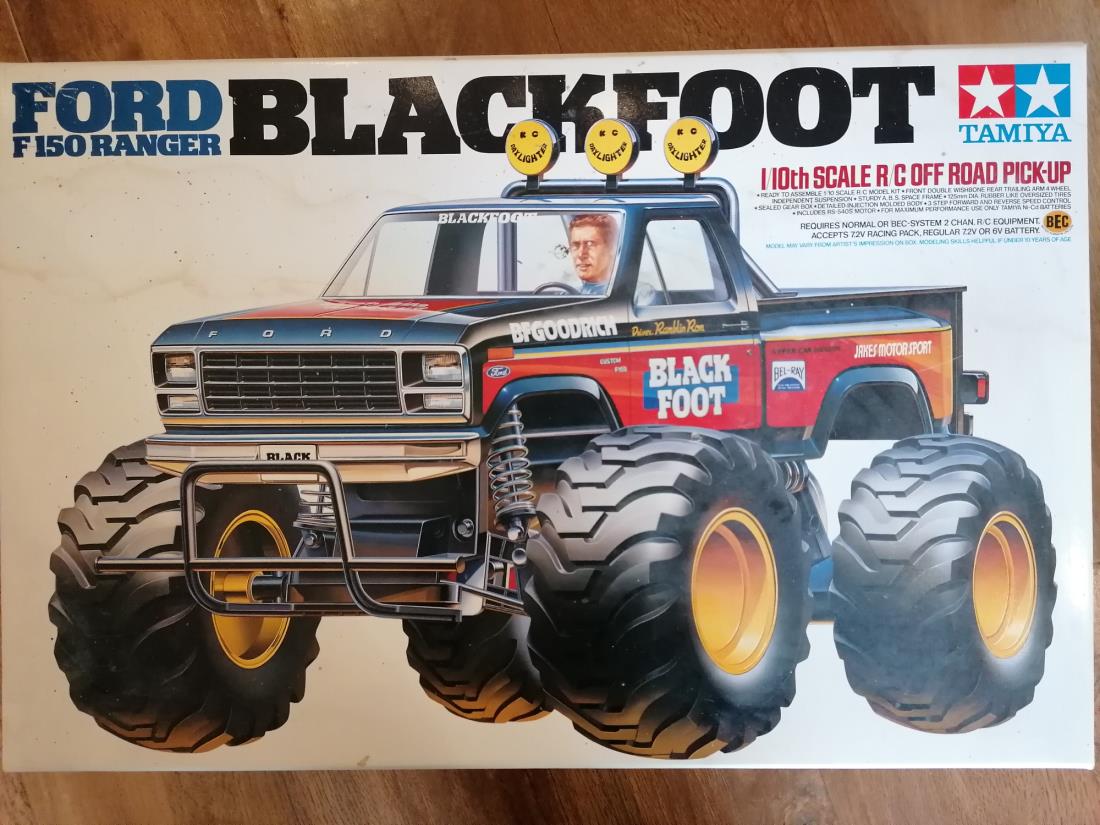 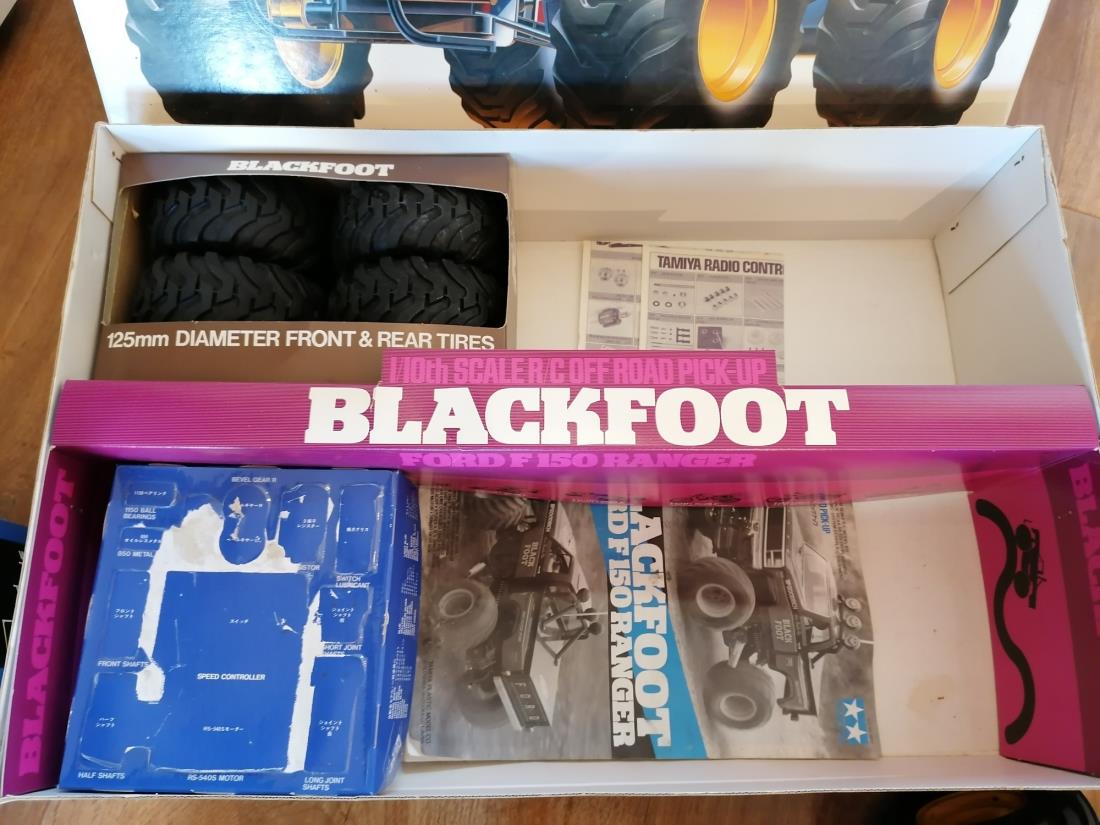 1 Nice to have some of the inserts 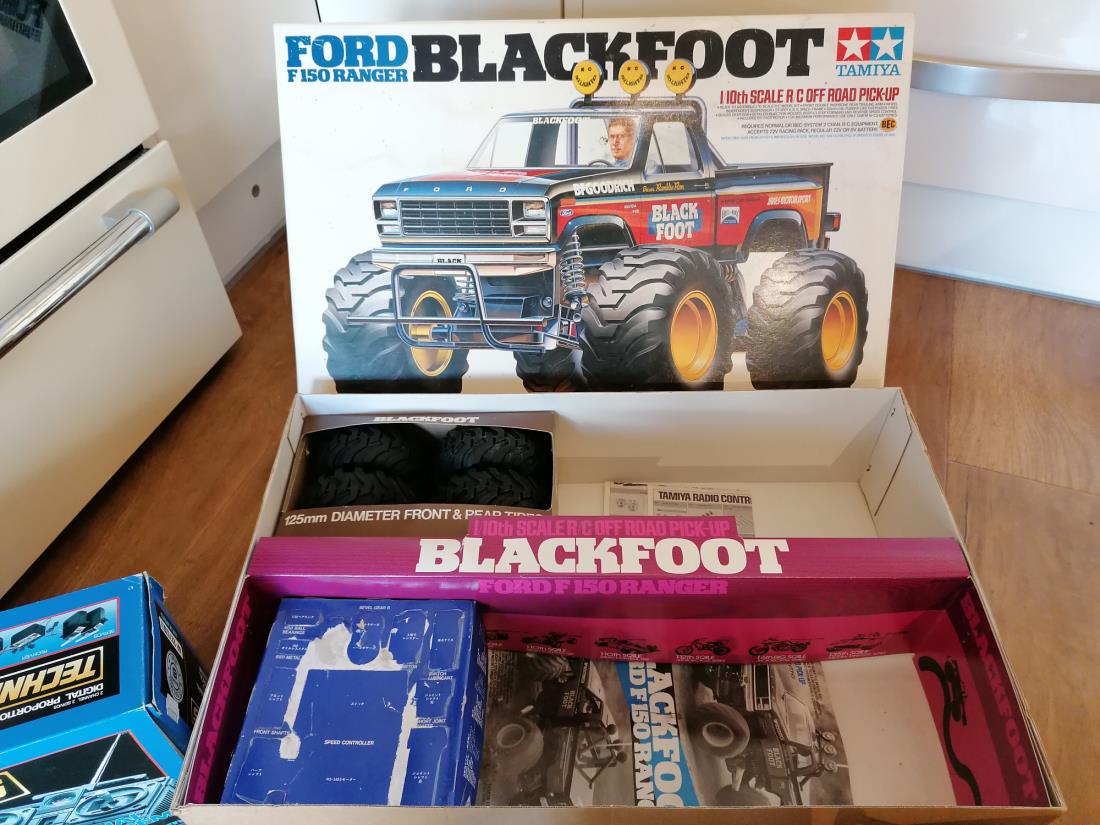 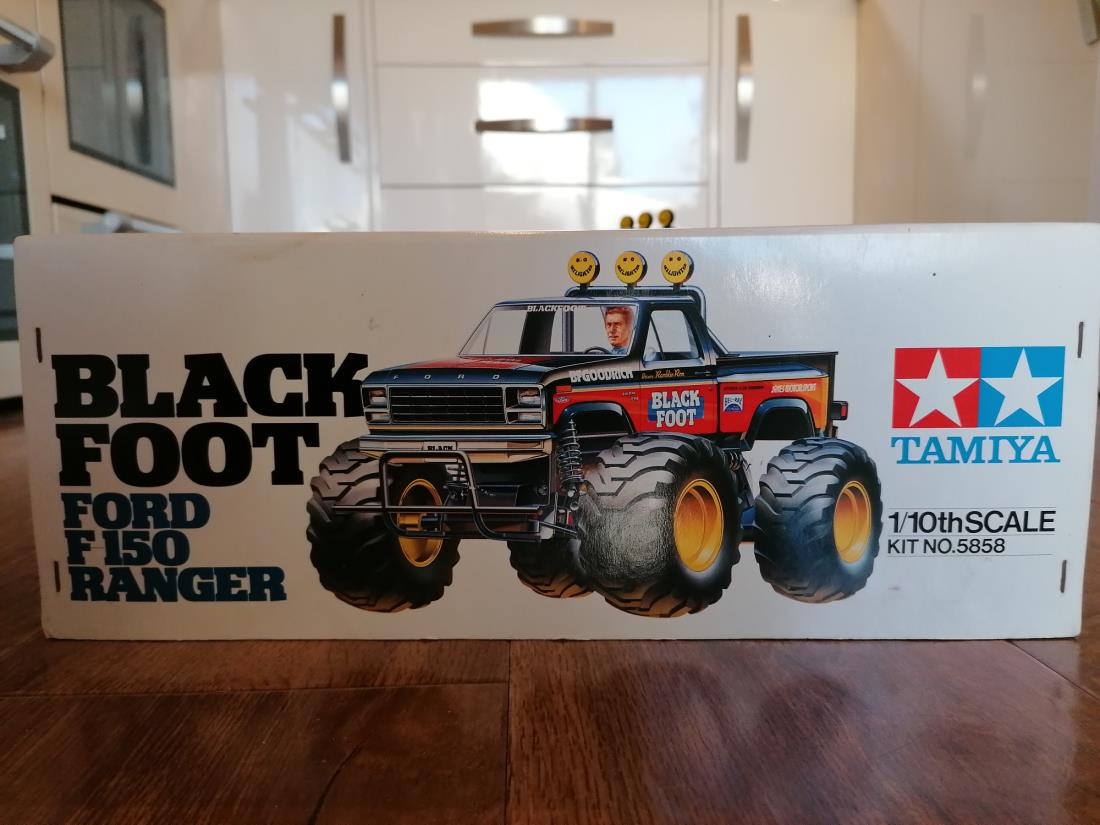 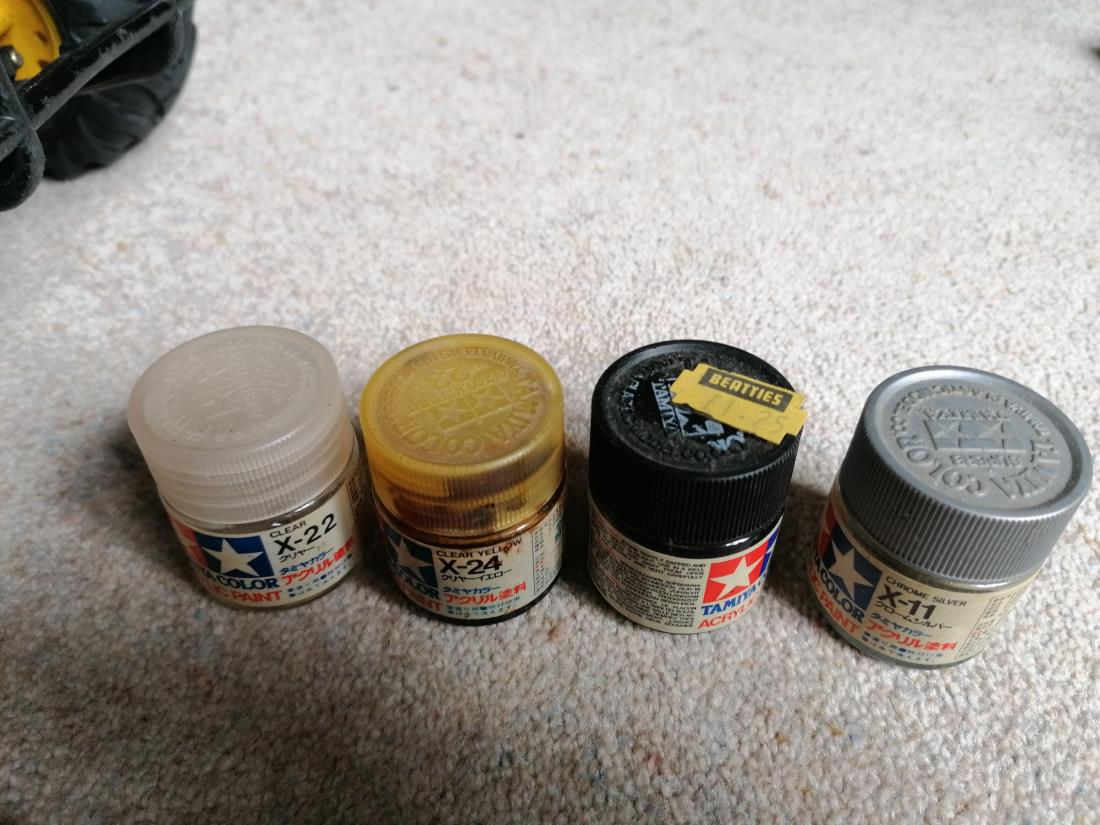 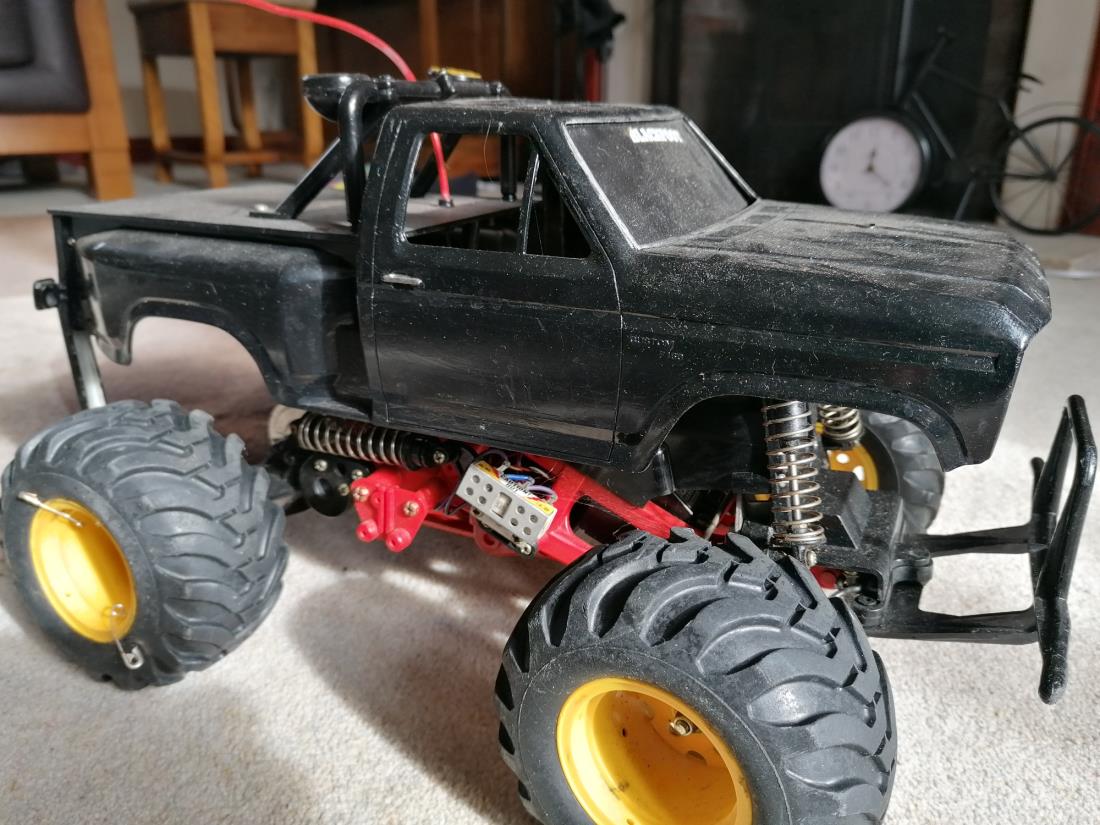 1 As found! Safety pins, not super glue on tyres!! 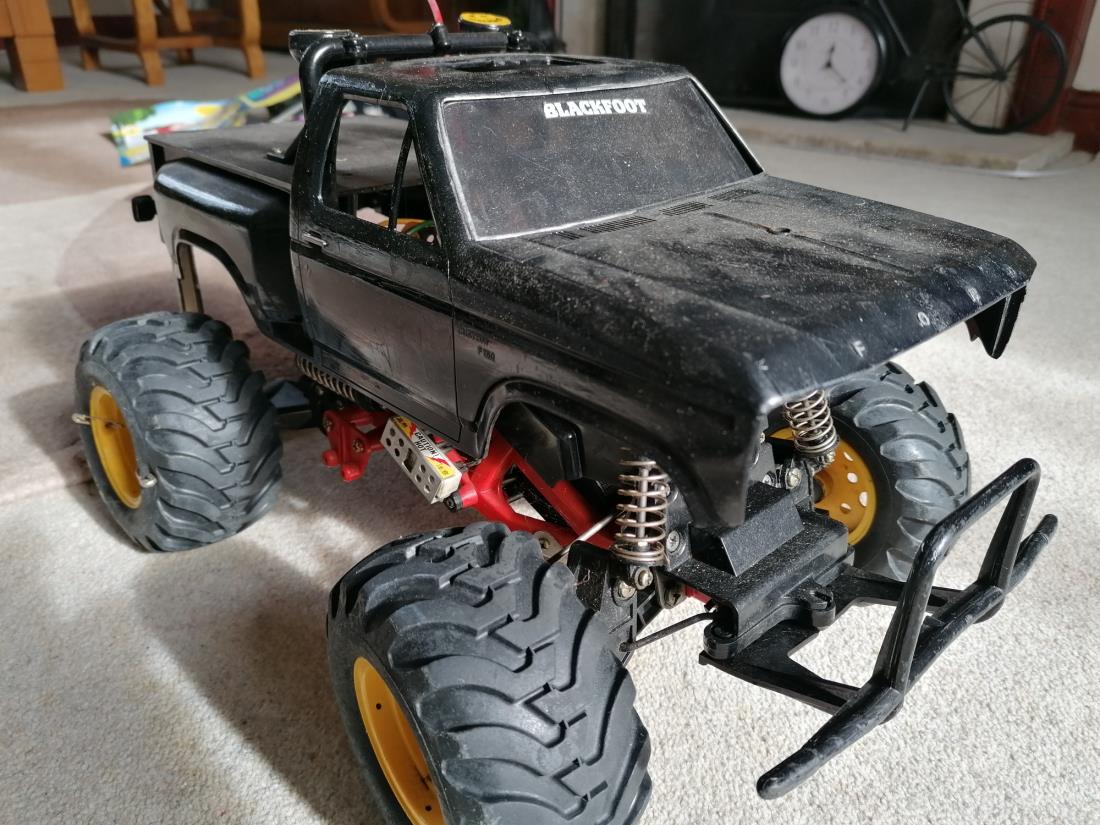 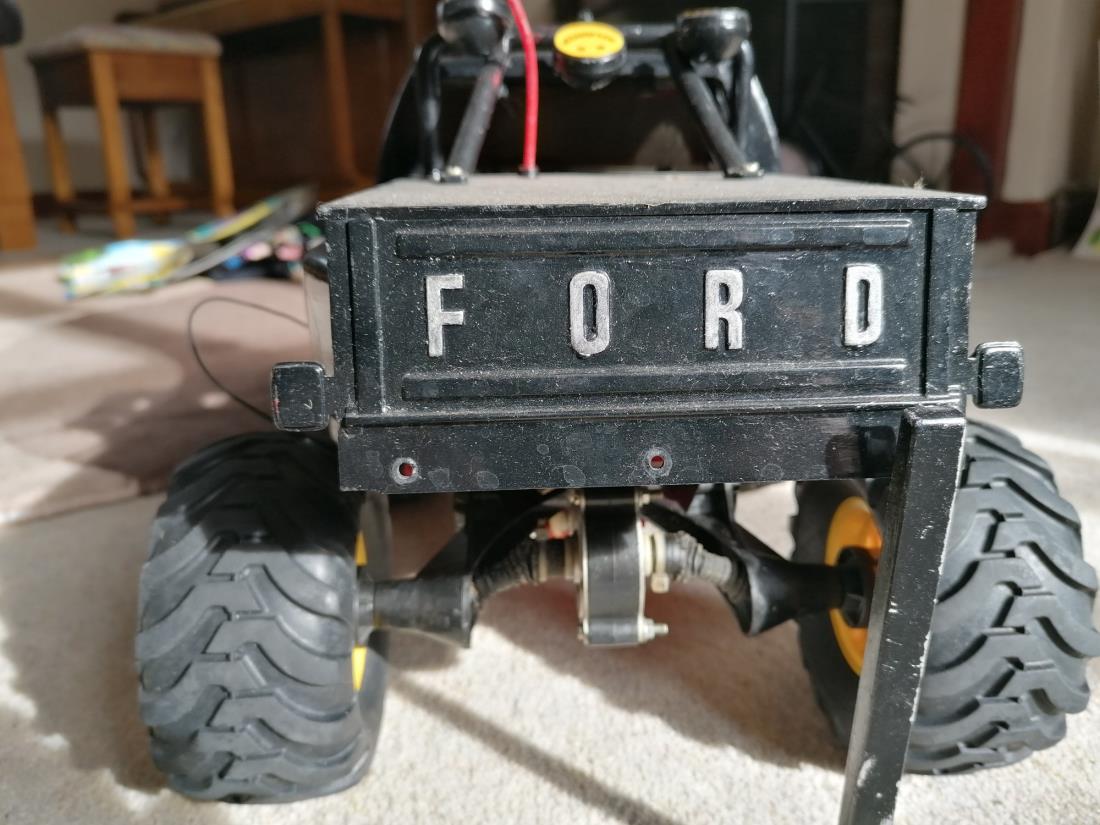 1 Just needs a couple of screws!

You’ve done a good job on this BF. It looks so much better!

Thanks J@mes I appreciate your kind words. It was nice to have rescued another classic from the dead!!

Hi Phil! It sure does have that 'classic vintage' look!! Oh yea... beautifully done bud!! Love it!!

Thanks James! I appreciate it mate. Hard not to love a BF really whatever it looks like!

I had that truck when I was 12! Those photos bring back great memories! Nice restoration work - it looks amazing!
I just joined this site and I’m building a grand hauler.

Thanks Curiosity Rover for your comment. Welcome to the site! That's what's great about these old cars, bringing back all those childhood memories! I look forward to seeing your Grand Hauler when finished. I'd love one, but too many other projects at the moment!