Here I go again. I bought the XB-version of the first RC car I had. This one started it all back in the 80's
I bought it to race in the beam-axle-class at the recent Race of Legends in Langenfeld, Germany...and a bit for sentimental reasons. Believe it or not. There were 18 Hornets and Grasshoppers racing that day!

Now the controversial part starts: While racing the Buggy against all the others, I remembered why I sold the Hornet back in the day...let's say it performs not half as good as it looks. The direction in which the buggy wants to go is rather random. And I really didn't like to drive it.
So after the race I spontaneously decided to part ways with it again and made a beginner happy.
The money was wisely invested in some more Tamiya-stuff right away at the event. (I'll keep you posted) ;-) 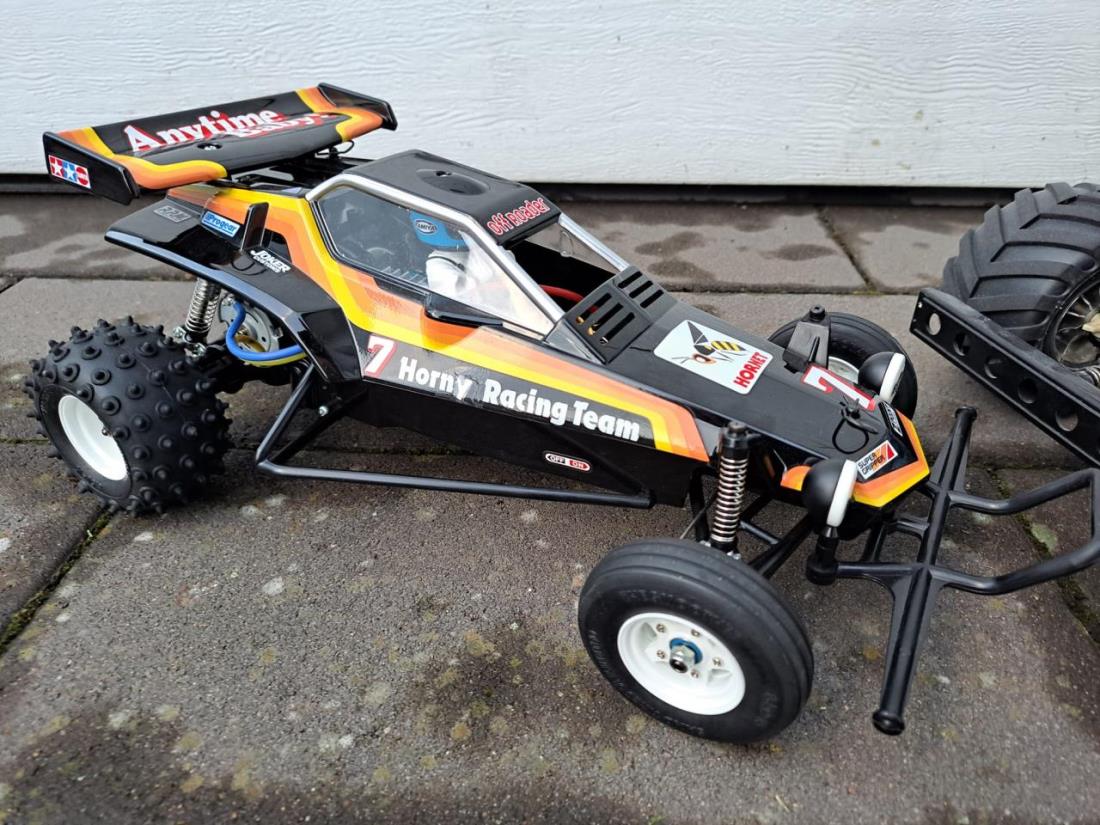 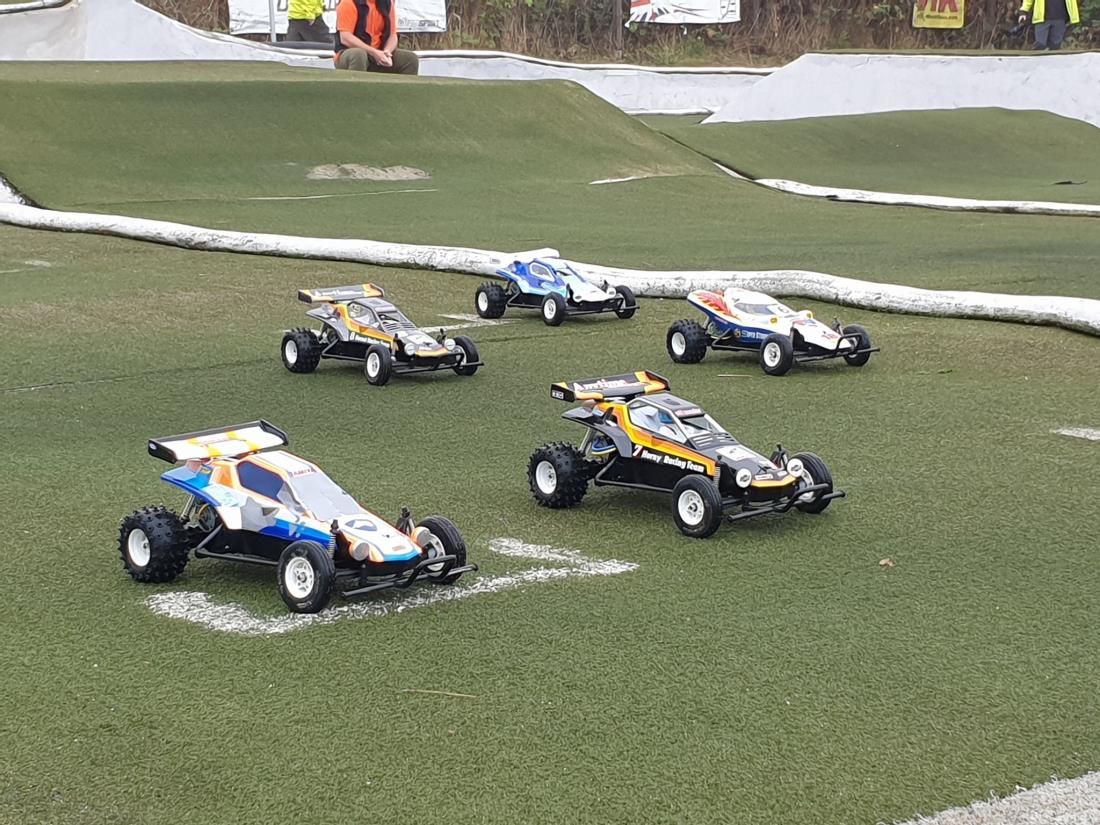 3 Hornets in the grid 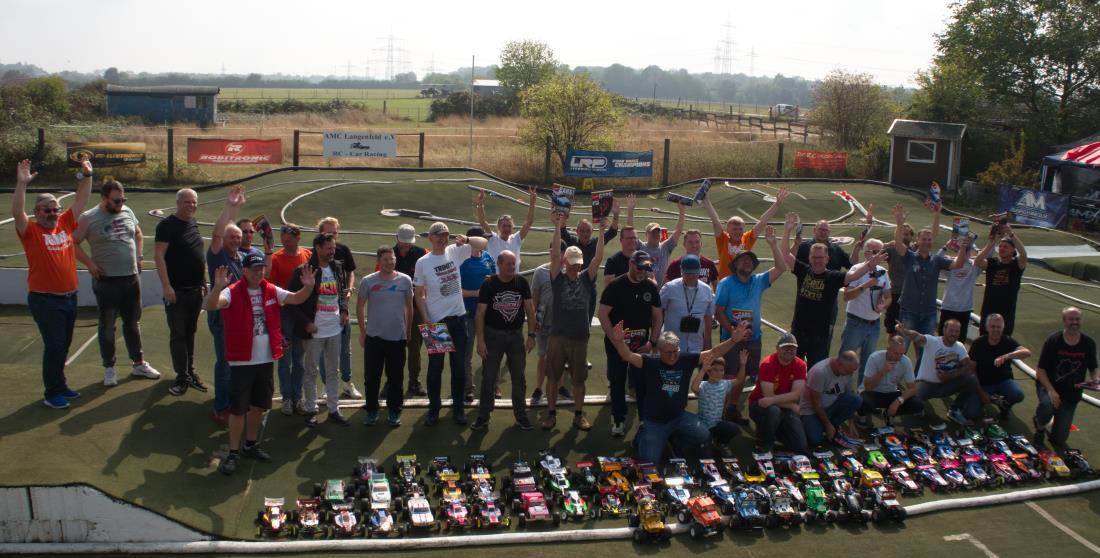 If you liked those pictures, you should see these...
Racing Willy