I bought the first on from the bay. Then Anthony at Airxtreme mentioned he had 2 while we were talking Brat's and Mudblasters. One he mentioned was pretty good, and the other was just a parts car. When I got it, it had a speed control and a servo, and the stock Johnson 540 motor. The bottom was pretty rough and the control arms were worn, front uprights broken, no antenae, where do they all go, both torsionbar braces broken, no roof, roll cage cut, the usual well played with car. He gave me them both for a very fair price, and threw in some other parts. I completly stripped it, ballraced it, new cups, dogbones, control arms upper and lower, rebuilt the shocks, stock tires and wheels, new body, new front bumper, new uprights, new roof, resistors, speed control, well you get the picture. Another thing that is never on these is the lights. I have seen very few for sale with the lights and I have watched them pretty hard collecting parts to do 3. All and alll, I probably have 700.00 and 120 hours+ in these 3 cars. Were they worth it? I can't really answer that for anyone but me. They were not built to sell, so it is a tough call. I probably will not build 3 of anything again, but I couldn't let any of these go. Once again I would like to thank Anthony, Jim Sourbeck, and everyone else that helped me out with some of the more difficult parts. In another couple of years, you won't be able to find a lot of these parts, like the net bag and pressed parts bag to save your skin. So, buy one now, she'll never notice another car! 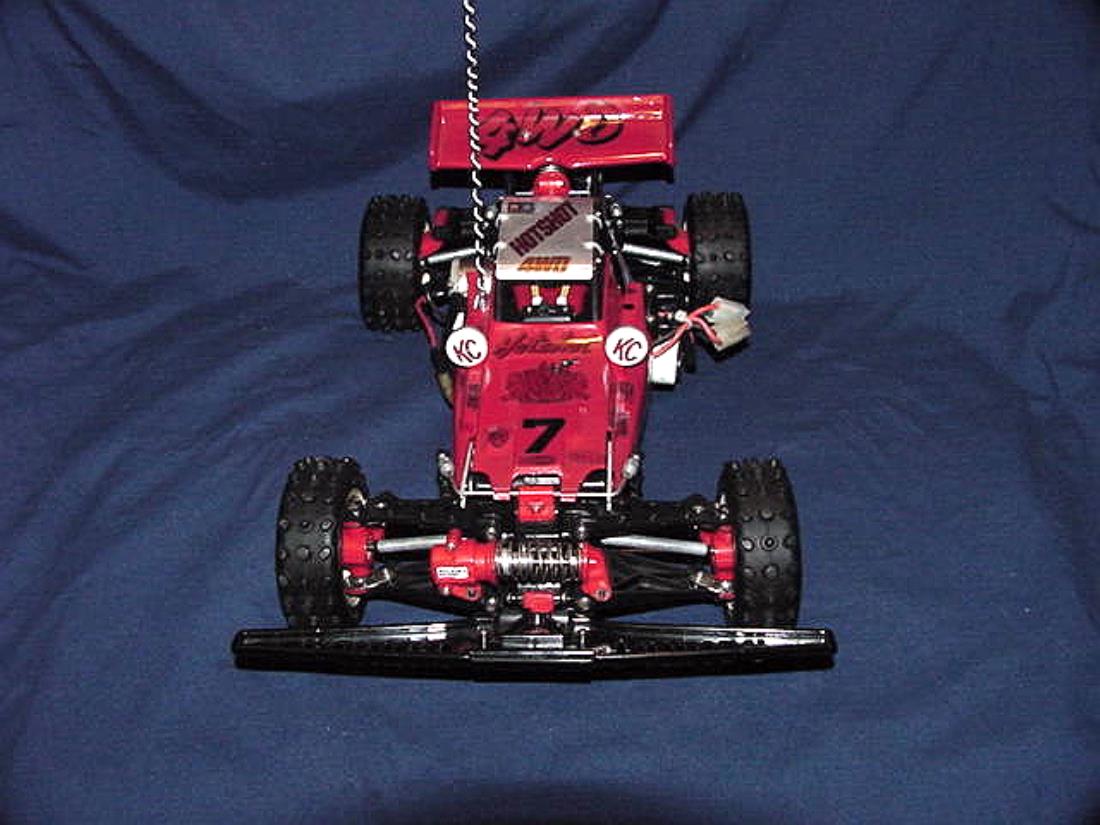 Head on top side. One of the first and best! 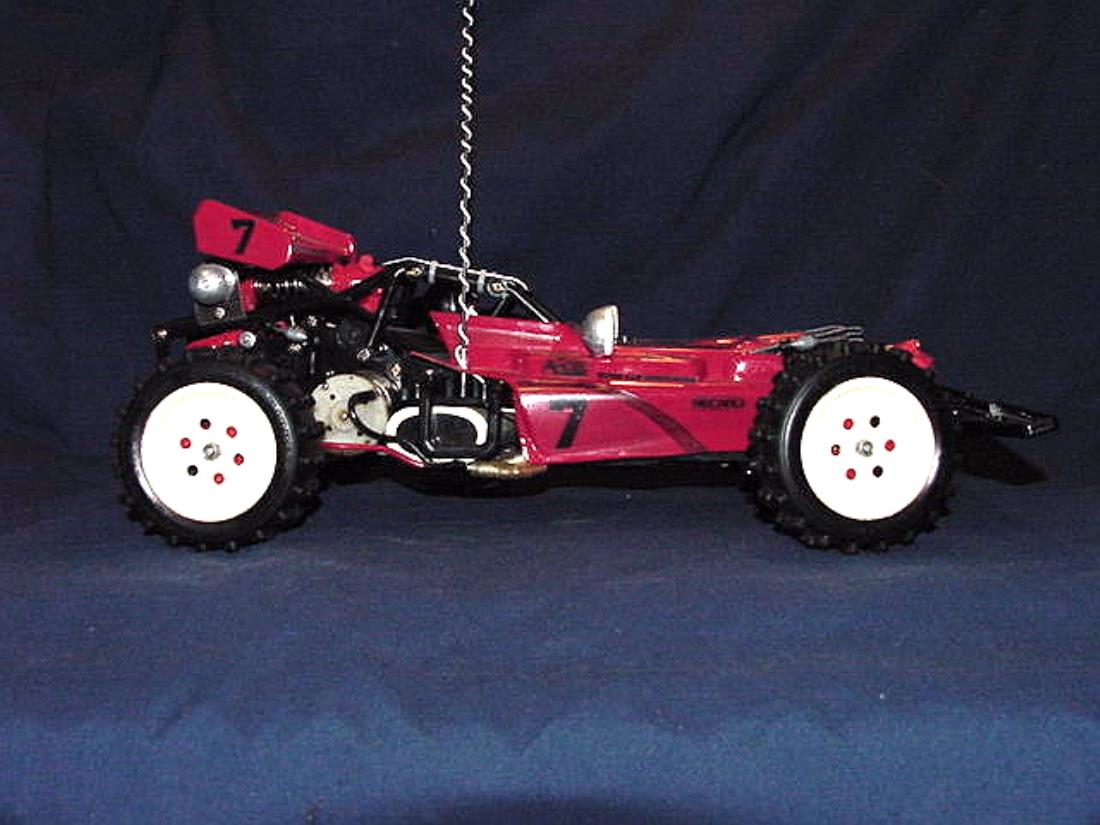 Side shot. It does become an obsesion 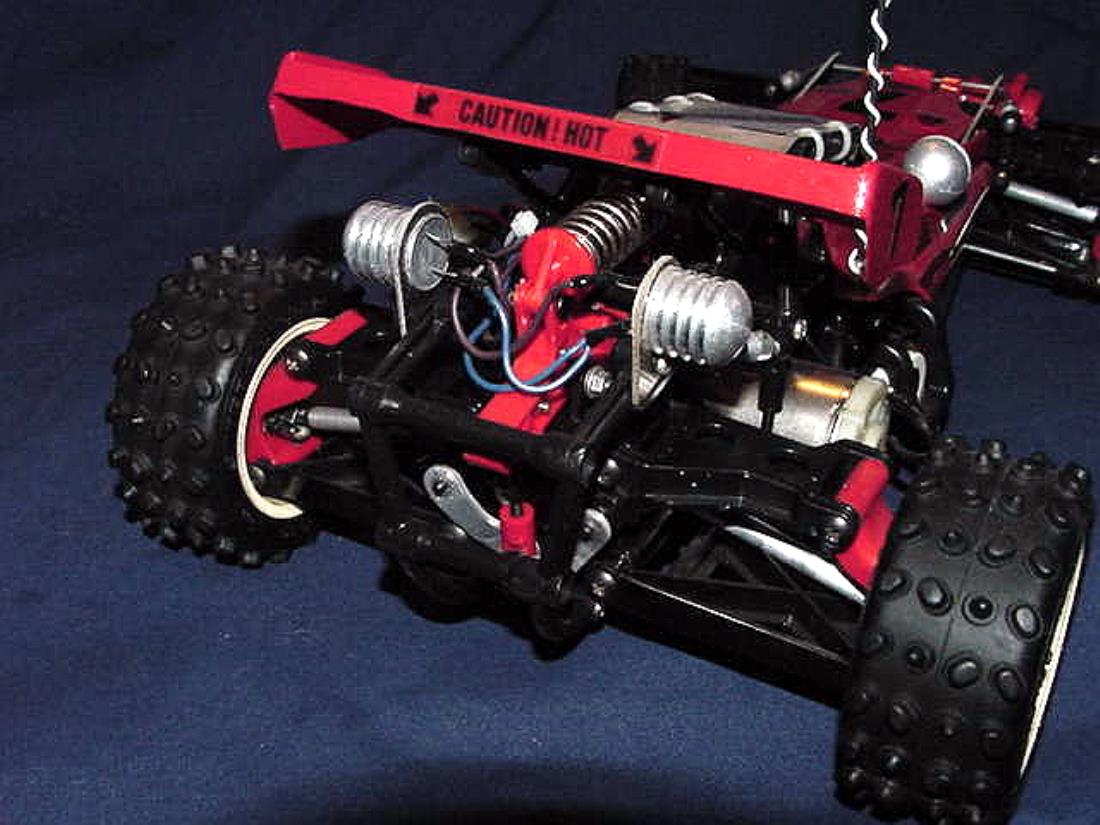 Rear detail. Wiring should be tidy!! 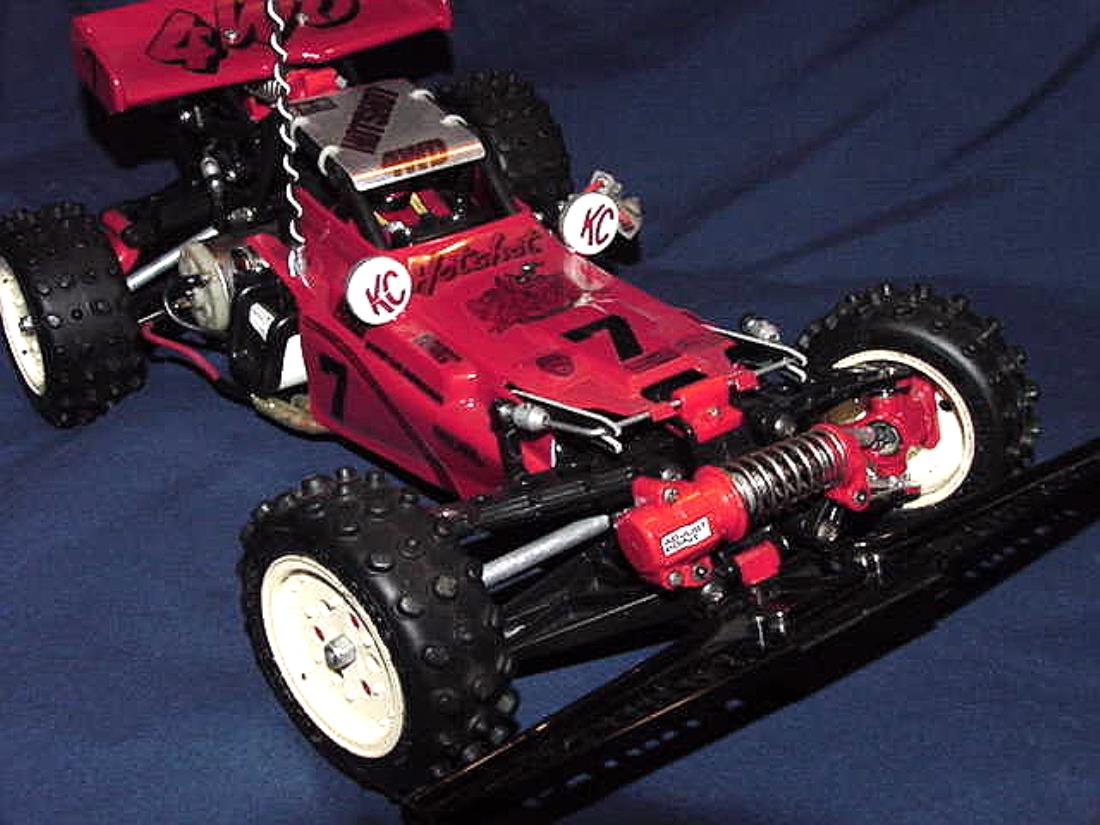 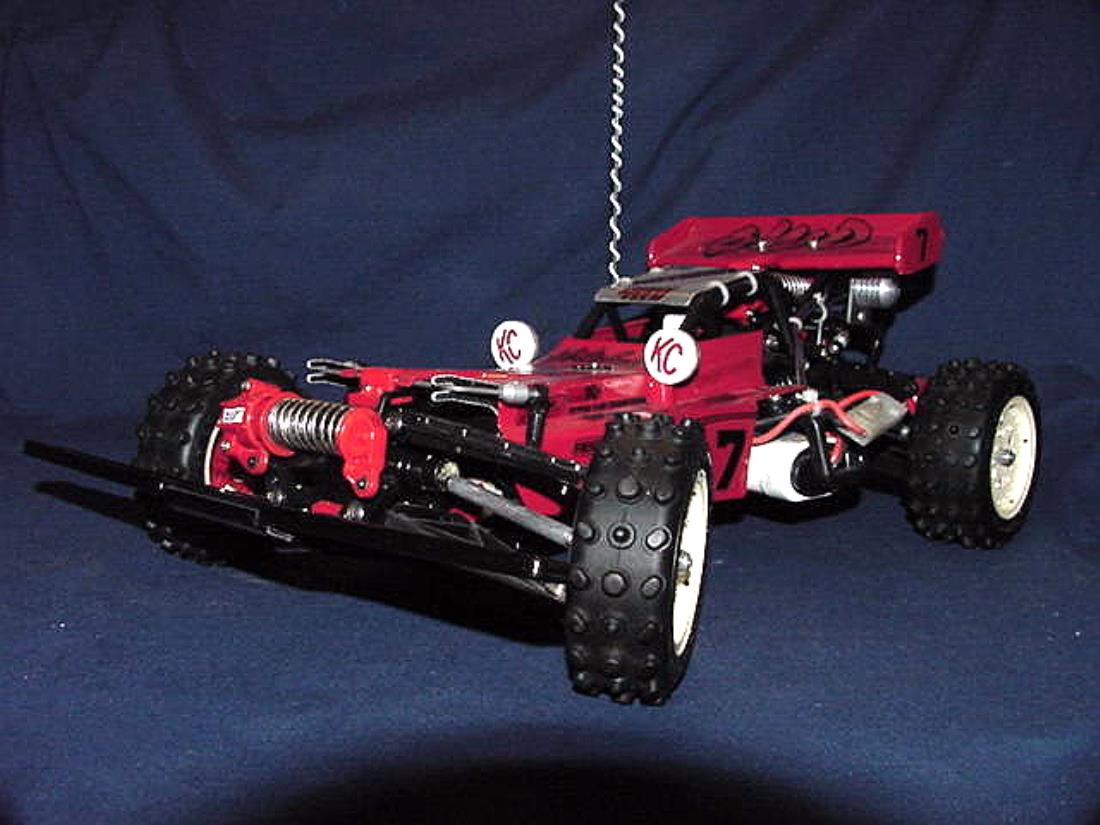 Great lines as usual from the Company!! 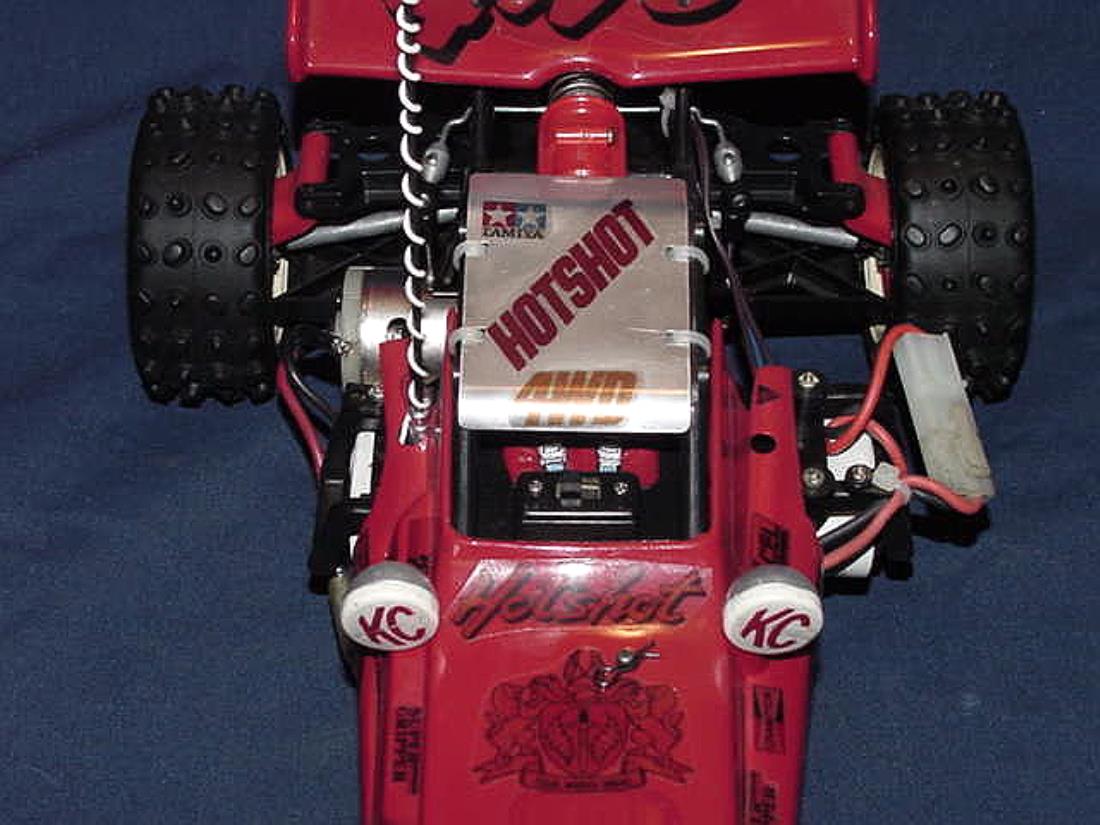 I even decaled the roof so I could tell them apart