I've bought this body from Racing Master, it was part of a deal which included a new and a very badly painted body.


Believe it or not but this was the badly painted one. It was painted in some sort of dark grey but not the right kind of paint. The complete interior of the body was sticky and very dirty. I've spent hours and hours stripping the paint and cleaning it.

My first idea was to paint it as the original Tamiya kit (58099). But since it was going to be a runner body (it already had some minor cracks around the mirrors) I decided to do something in the style of the Fast and Furious Skyline. I like that paintscheme very much but didn't want to copy it completely.


I hope everybody enjoys the photos because in the meantime I've been racing it against Tomaszken's Elise and now it has some more cracks ;-) 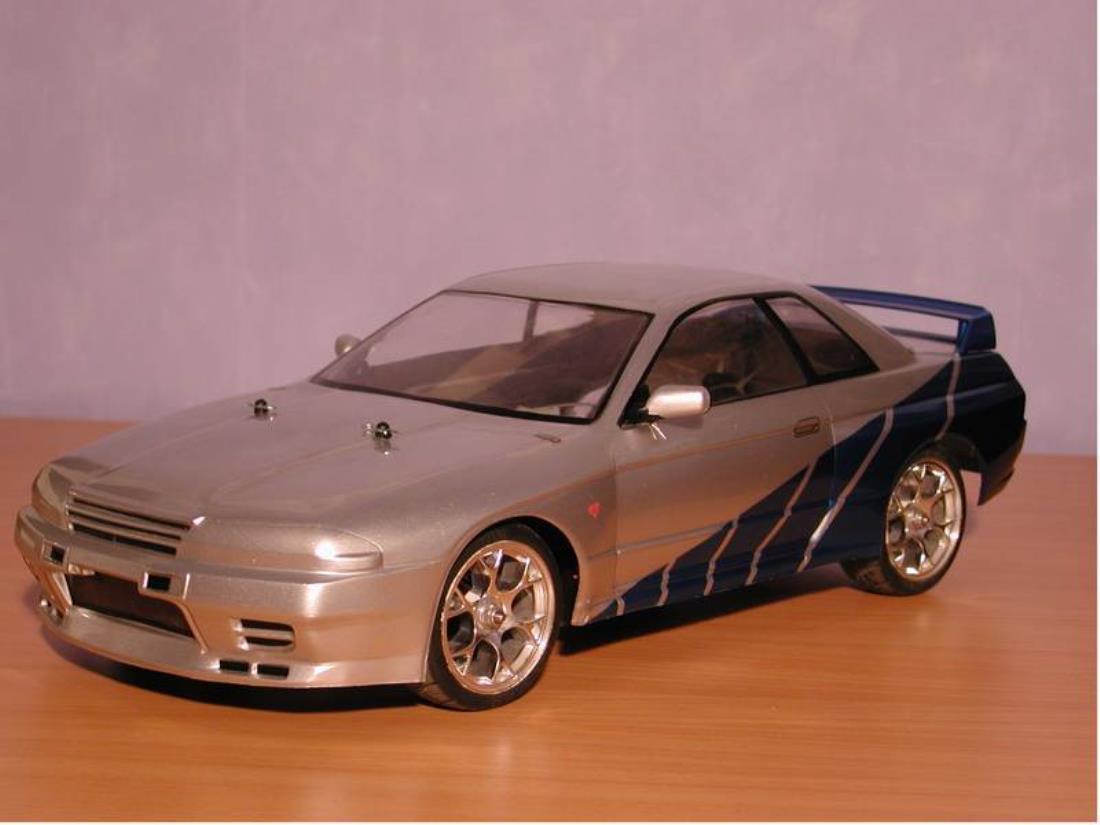 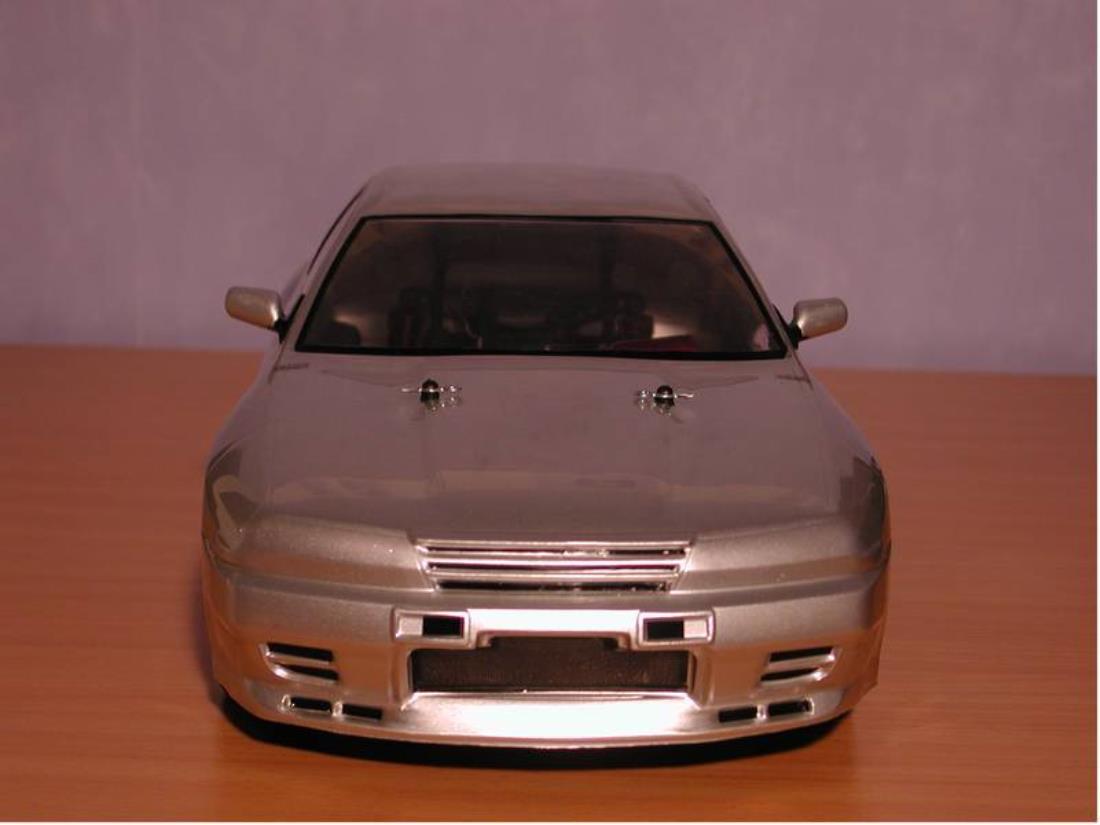 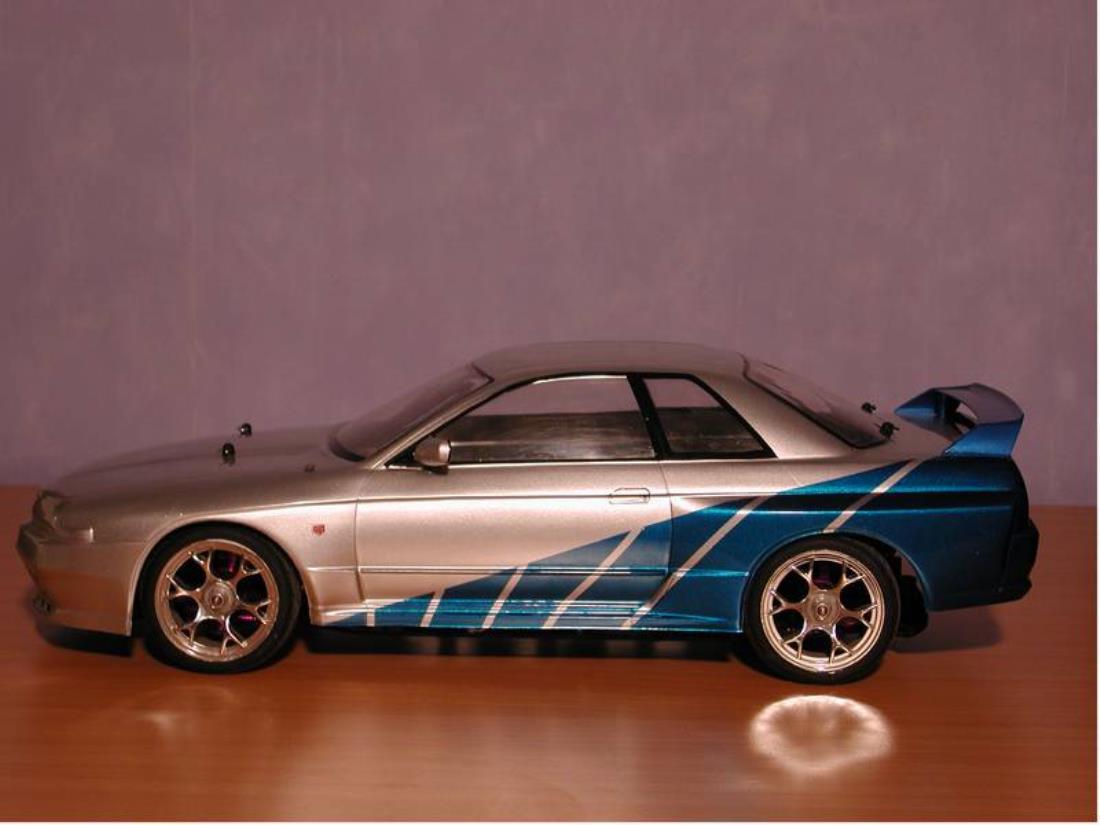 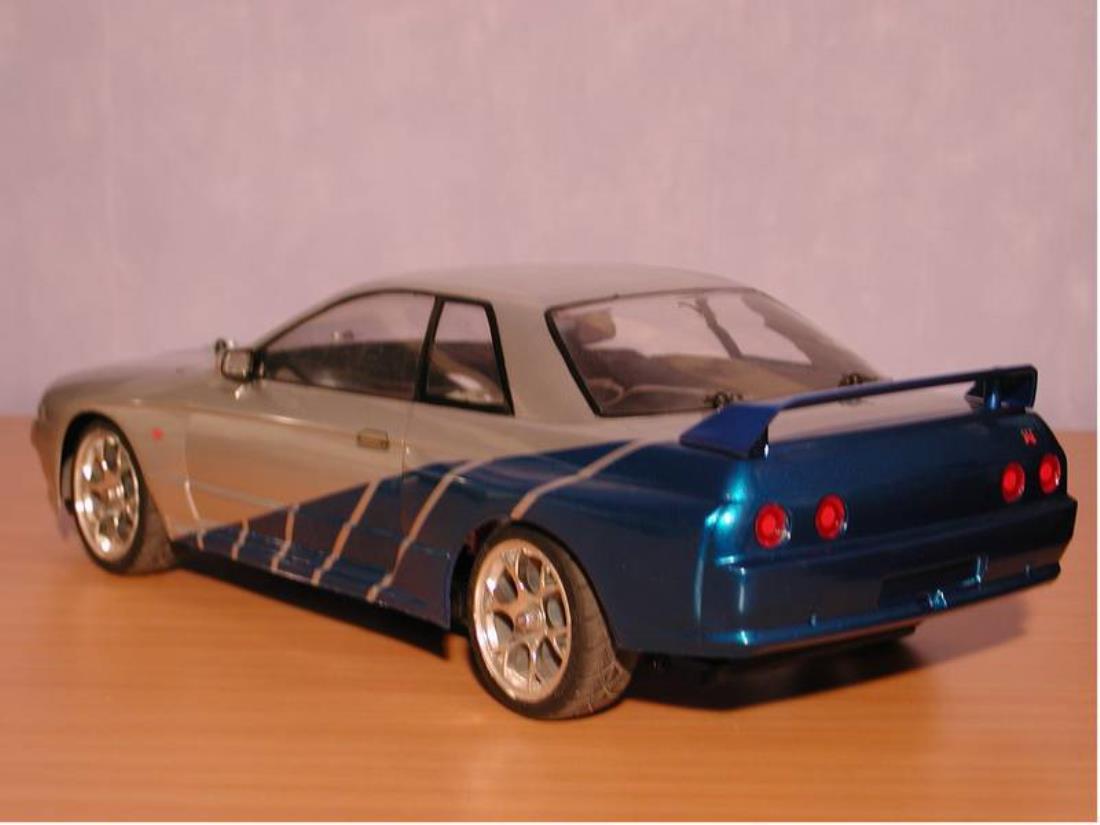 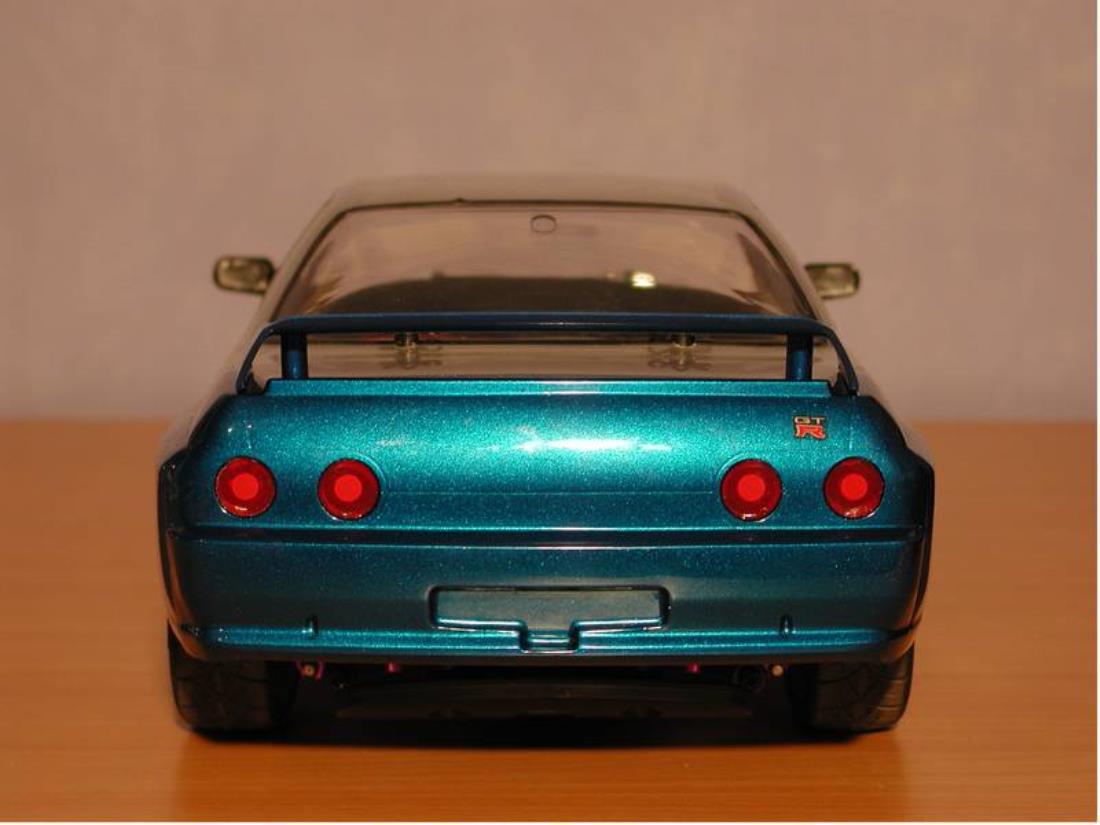 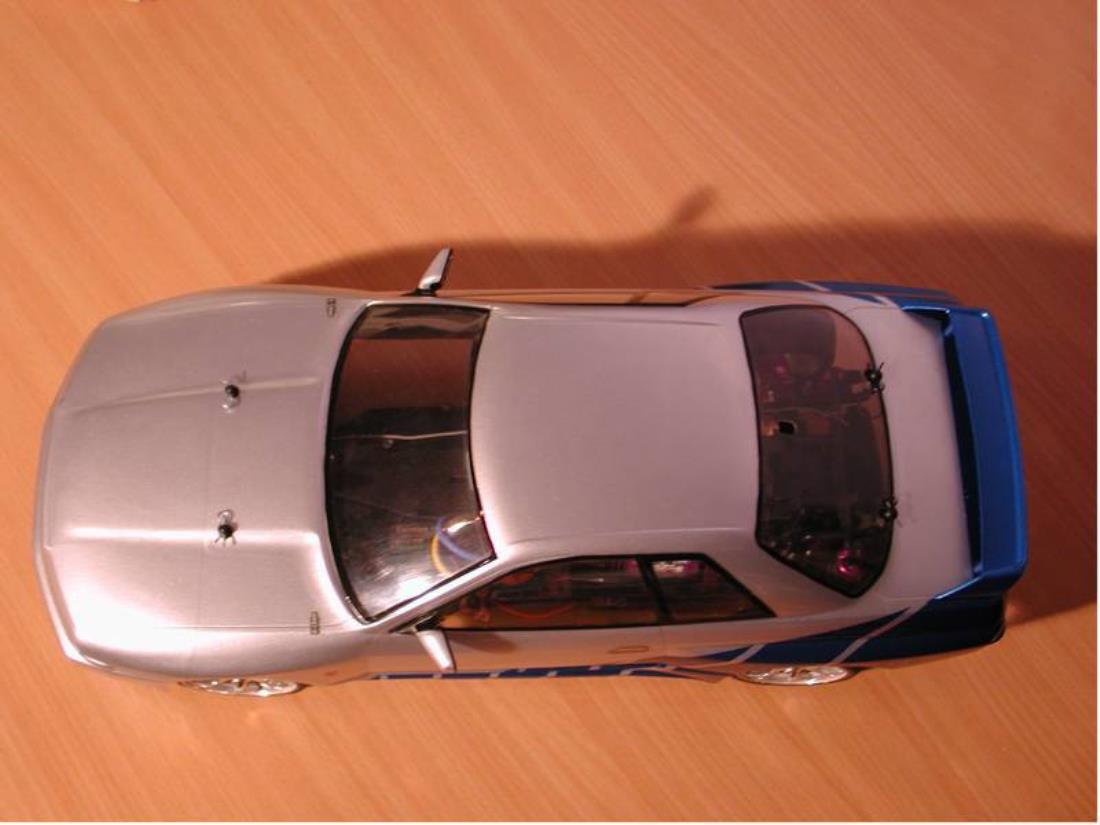