Just a little group photo of the 277mm wheelbase buggies that I have. I have been using these in tests to see how much better than a thundershot they really were.

In the late 80's early 90's Tamiya replaced the aging Thundershot chassis with these. I look back on this with a little sadness because the Thundershot was a great 'Bashing' car and remains my favourite runner, it could take lots of abuse and was pretty rugged. These replacements are not in the same category, they are built primarily to race on the flat and they aren't anywhere near as rugged. Mind you at this stage most people were turning their attention to touring cars and these buggies represent important milestone for Tamiya. The Manta Ray chassis went on to be used in many touring cars and the Avante mid mounted inline motor and longitudinal placement of the battery is still the standard today in most top end tourers.

The Avante2001 is for me the most beautiful of all Tamiya buggies, its styling reminds me of an F1 car on steroids! Its on road performance is astonishing, with the Dyna Run and 8.4v this thing shifts and on the flat it handles very well. Its longer wheelbase of 277mm and wider track means it out performs most 1/10 touring cars on tarmac :-).

The vanquish is an oddity, it is neither as good off road as the Manta Ray or as good a performer on the flat as the Avante2001. It does have better stock suspension than the av2001 for rougher tracks but its horribly complicated bathtub chassis is a pain compared to either the open tub of the MR or the flat carbon decks of the av2001.

The Manta Ray has to be the ugliest buggy Tamiya made (well in my opinion) but it is actually a fine all round performer being quite rugged, real easy to work on and fix and handles at speed far better than the thundershot. It doesn't like really rough ground so much but generally on a dirt track it out performs the vanquish when both in stock form.

Sadly I sold my original Avante many years ago, something I now regret, however I think I prefer the Avante2001. 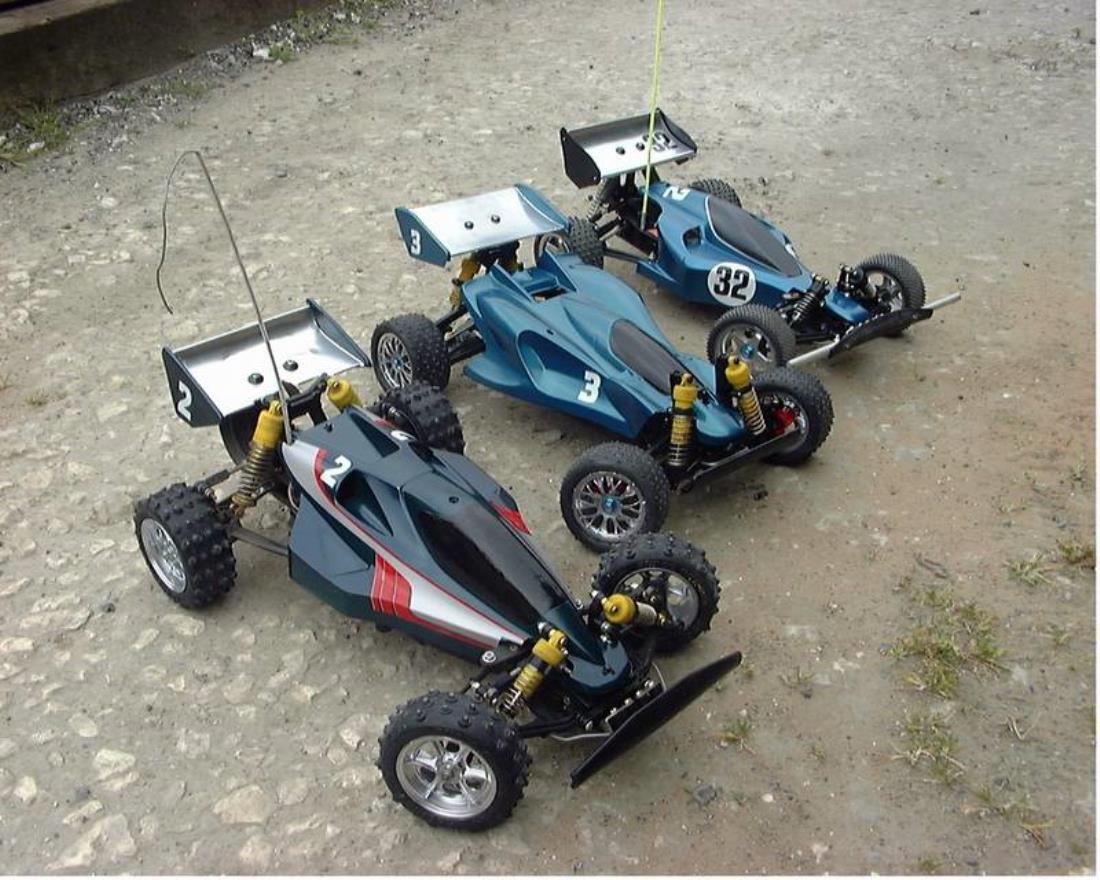 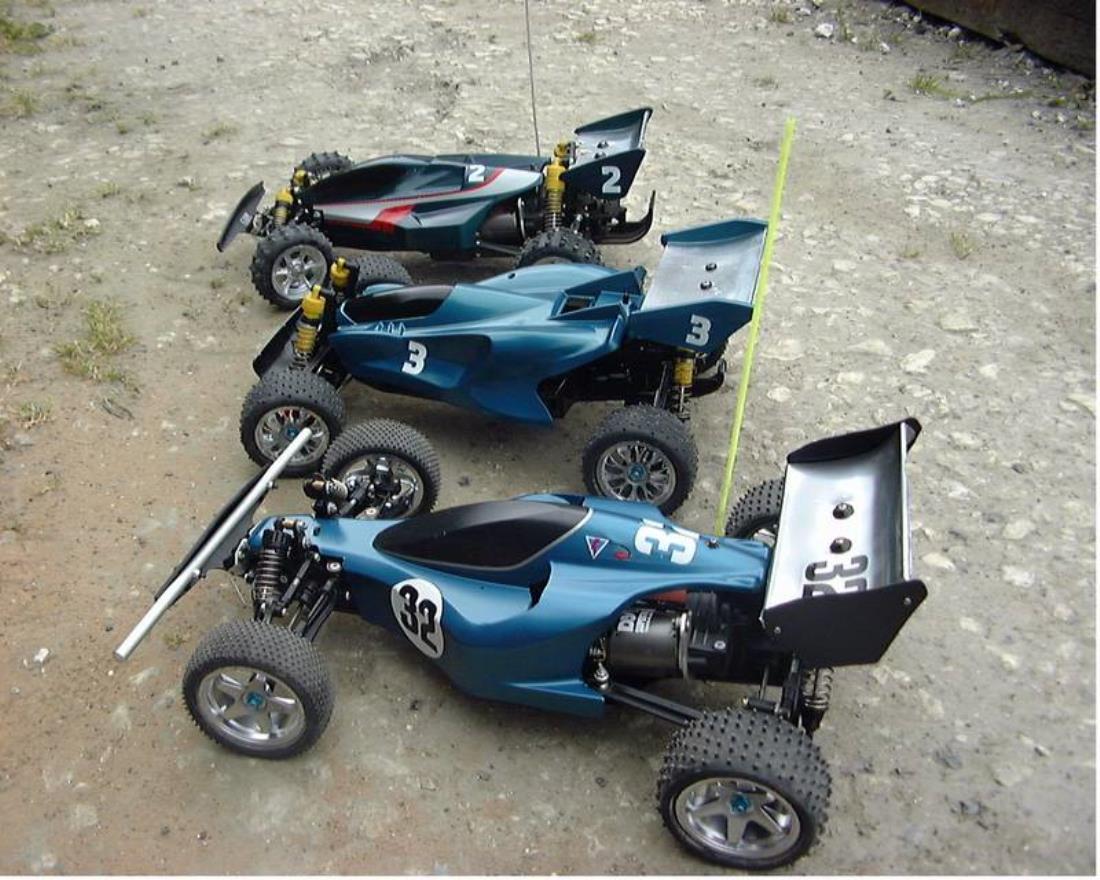 Nice pics and reviews, agree in most points, scary, eh?

LOL Only why do you preffer Avante 2001 to the original? Find the original Avante much better looking and its chassis is a masterpiece, 2001 was just a marketing car based on the old hype to sell and chassis was from Vanquish which you say is no good, don't you contradict yourself a bit there?

LOL, Sorry DJTheo I mean't I preferred the looks of the av2001, the cutaway rear body makes it look more agressive. Agreed original Avante chassis is a masterpiece but mine broke after only a few minutes use and was eventually sold because it wasn't very strong. However, I'm now trying to find another Avante to add to the collection as it was my dream car for a very long time.

PS. DJTheo, the Vanquish and Avante2001 have very different handling characteristics even though they are based on same chassis. The vanquish has longer suspension travel, narrow front wheels, taller tyres, the rear dampers are mounted ahead of the rear axle, no stiff rear anti-roll bar etc. All contribute to make the vanquish more suitable for occasional off road forays than the av2001

Sadly I just don't like the vanquish chassis tub and that awful battery compartment.

Really like the modern wheels and tires on the AV, also the blue silver colour combination with detail (also wheelnuts)