As I mentioned in the reveiw of this car, you either love it or hate it. I rather fancy mine. It is not much to write about as a car, suspension is rather ordinary, has different colered shock collars to keep with the cartoon theme. The rear end is a big improvement over the Grasshopper 11 however. The only hop-up for this car is an alloy motor mount plate, which is also the gearbox plate and it stiffens everything up nicely. Other than that, it is bone stock. I bought it from huffmiester in the UK, and he had painted the body silver. The stickers are large, and many compound curves. I have discovered, quite by accident, but I am sure the 'pro's' know this already, that a little heat from the shrink tube gun will make the most difficult sticker lay flat. I learned this on a Michilin Pilot that has over a hundred stickers, and was by far and away one of the most difficult bodies I have done. More on that later. I painted the driver red and white to match the car, ran her across the carpet once and parked it in the display case, which is going to be doubled in size in the next few weeks. These don't seem to come up too often and I doubt they were that popular. It is not in the same class as the Holly Grail cars, but with the Madcap and Fire Dragon, the 'cartoon series' has been fun to collect and build. 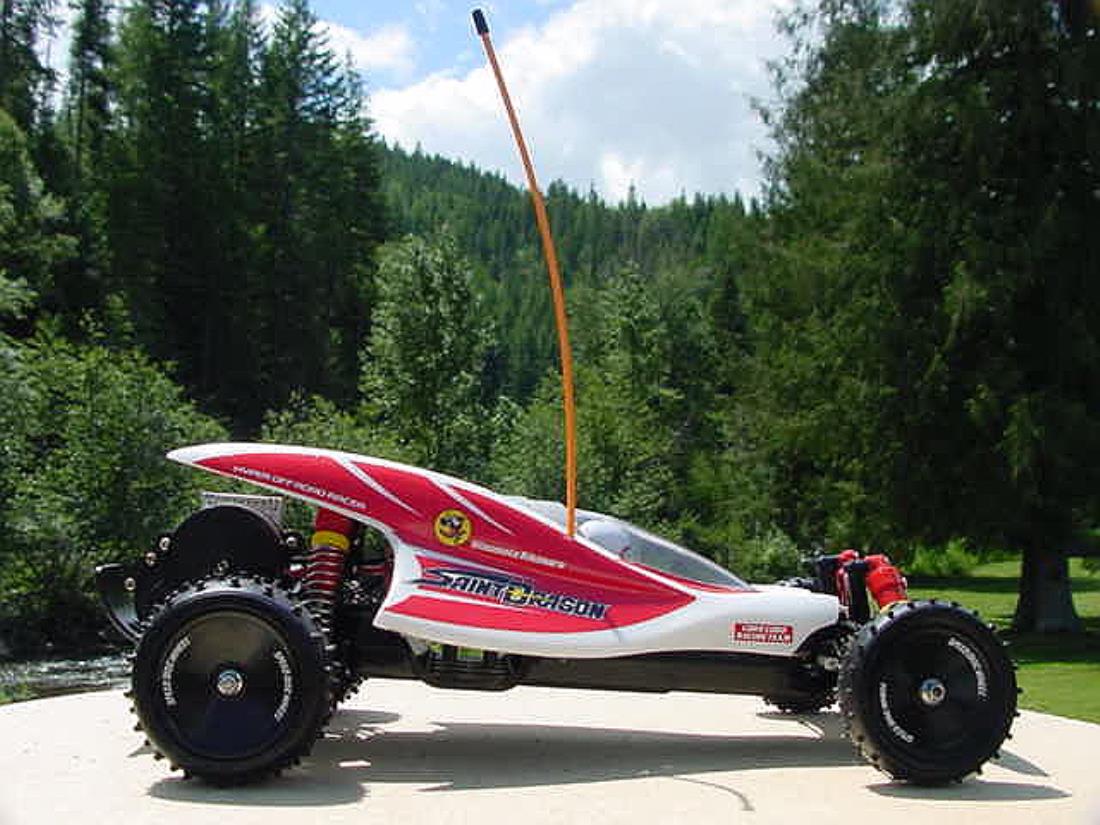 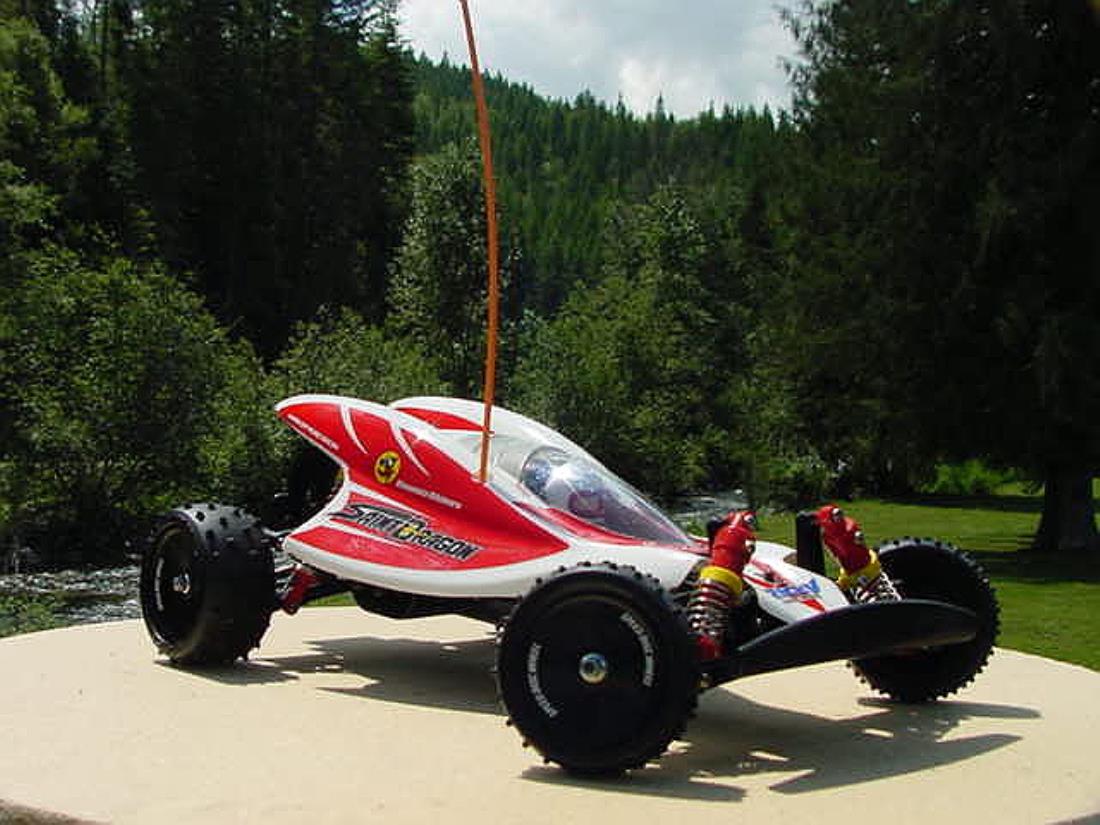 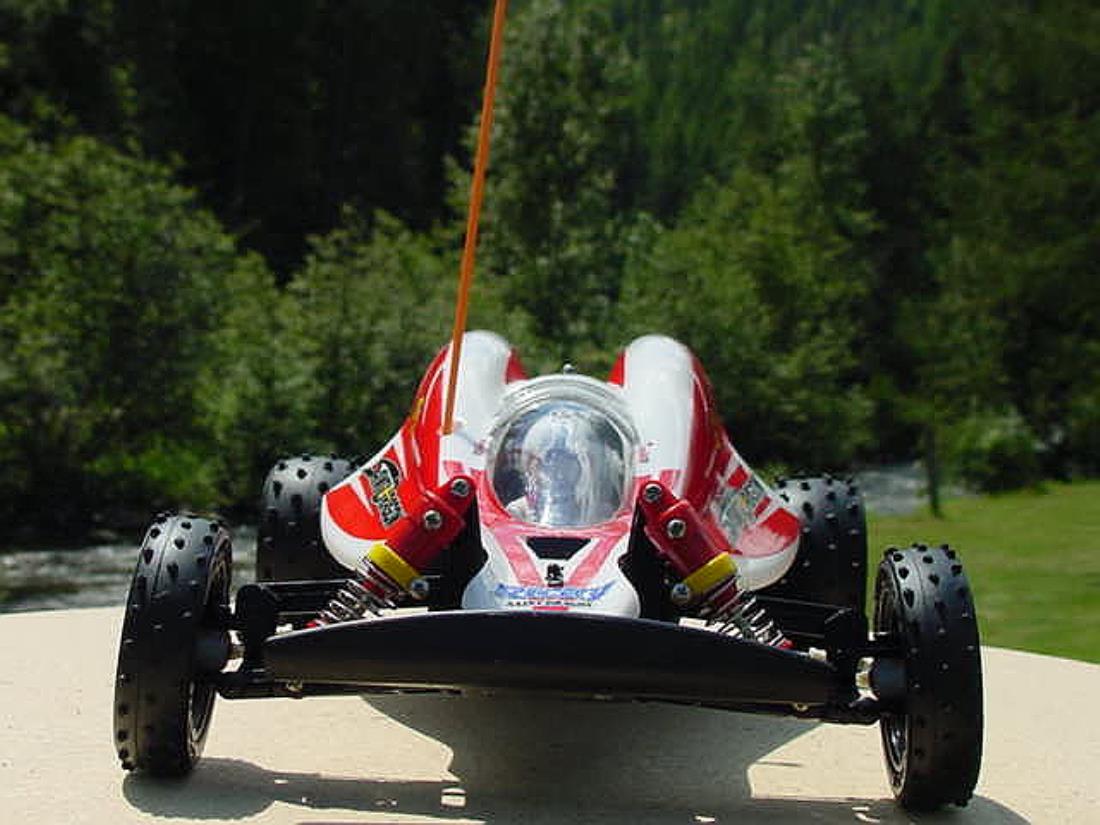 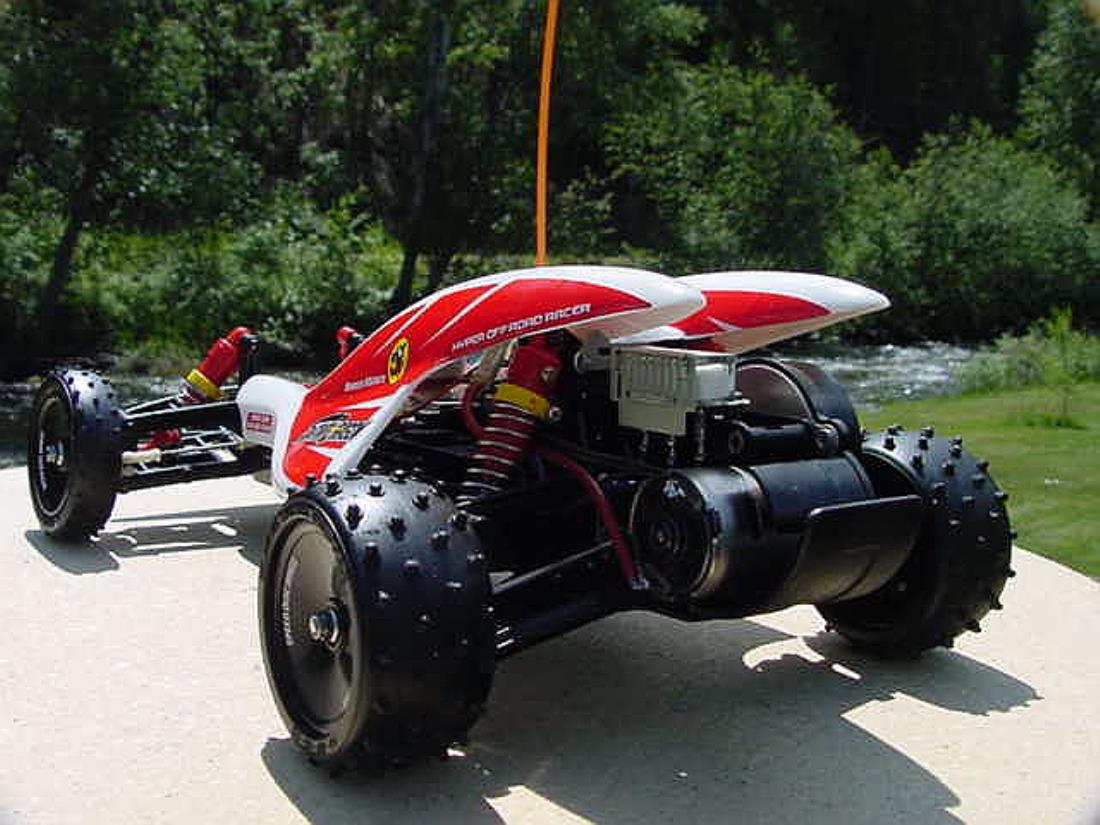 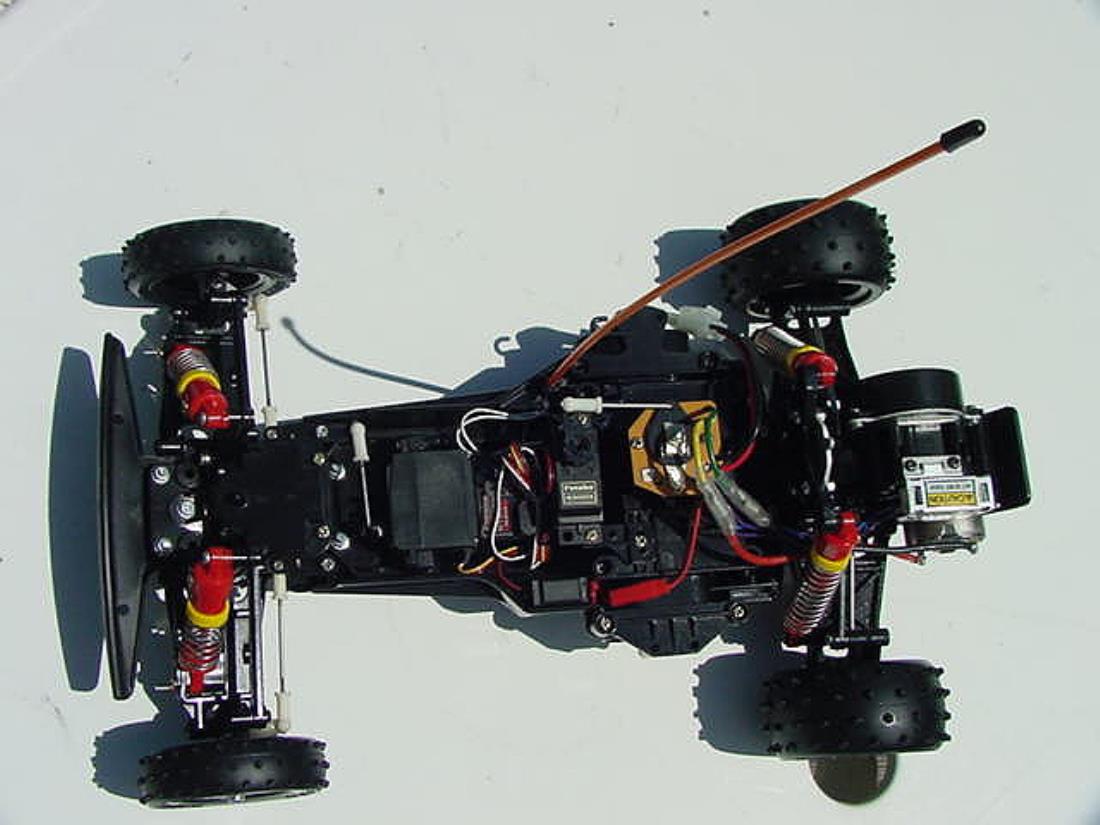 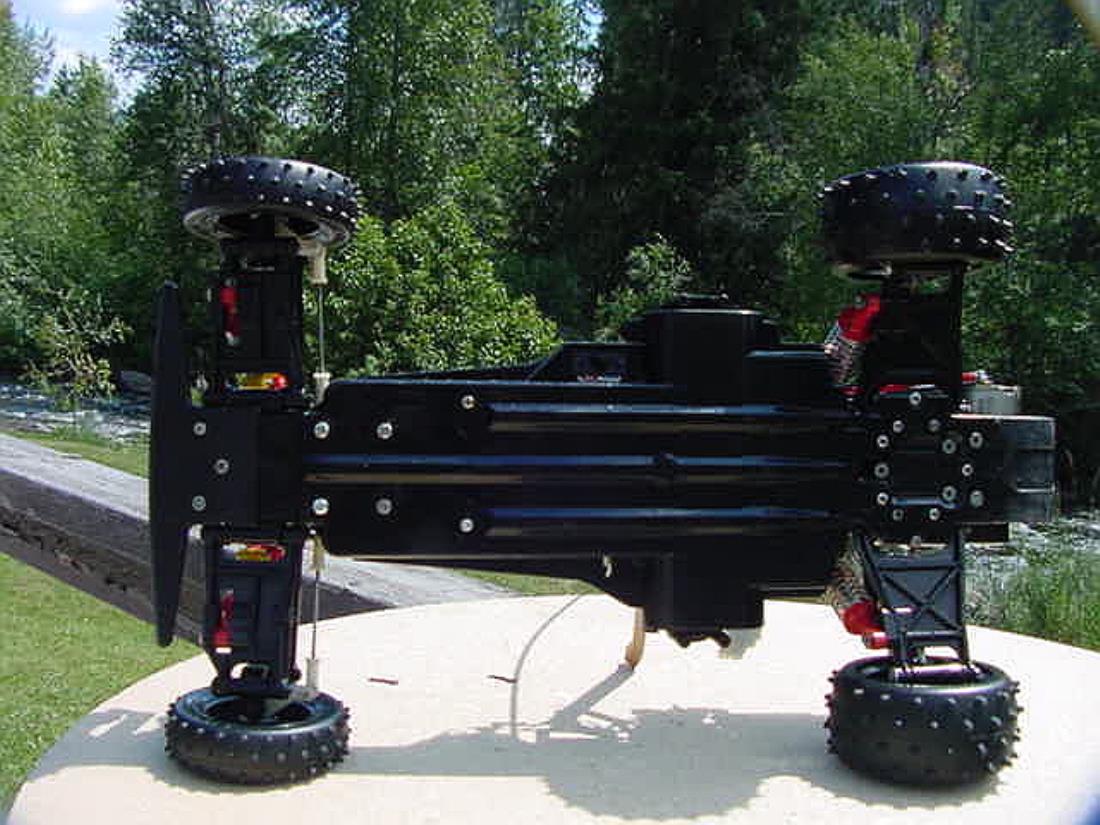 Nice condition, can be made pretty fast with few hop ups!

Hmmmmmmmmm i think ive seen that car somewhere before lol

Hmmmmmm I think you have, thanks mate, she is a smasher!!!

Right again you are! LOL!!!

you've done a lovely job on this car. i remember what it WAS like, very plain..super

All 4 of you have done some fine work as well. I thank you all.

I would love if you could tell me how you got the paint off the shell. I have a total red shell waiting to be stripped and new decals. I do like the spring retainers. I bet they are stronger than the stock as they appear to be CVA tension rings. Drop me a line and we can talk. I would love to share any info I can on cars we have the same of.

i was wondering where i can buy a saint dragonor the body fro one. I have one, but my dog ate the body. I love the body of this car.

If you wanna finish your cartoon series you absolutelly need the Winger!
Cheers
Massimo