Had not really considered one of these before, but as I had a Wild Willy, an Audi Quattro and an Opel Ascona, I thought why not complete the chassis set?
So, this appeared for sale on a web board I visit and thought it sounded good, when it arrived it turns out it is even better than described!!
So, REALLY sorry to Macca (dazmeister) who I apparently just beat to this one, turns out you were right, they are awesome mate!! 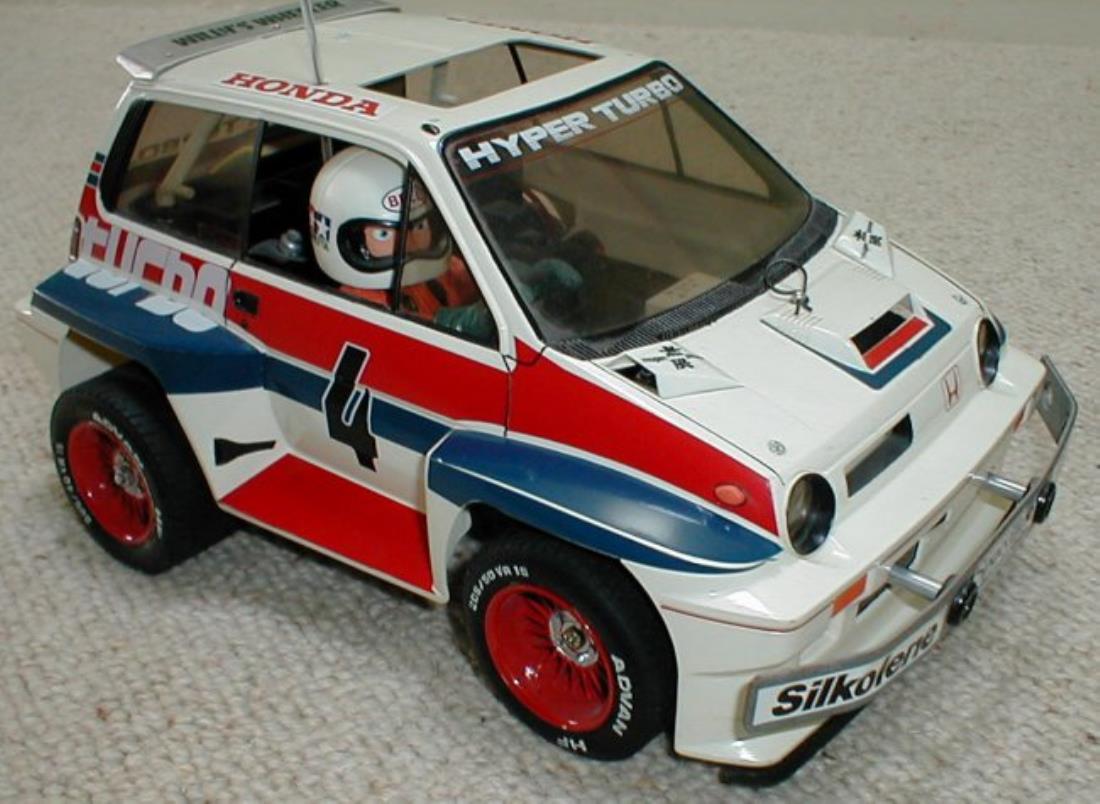 Look where you're going young man ! 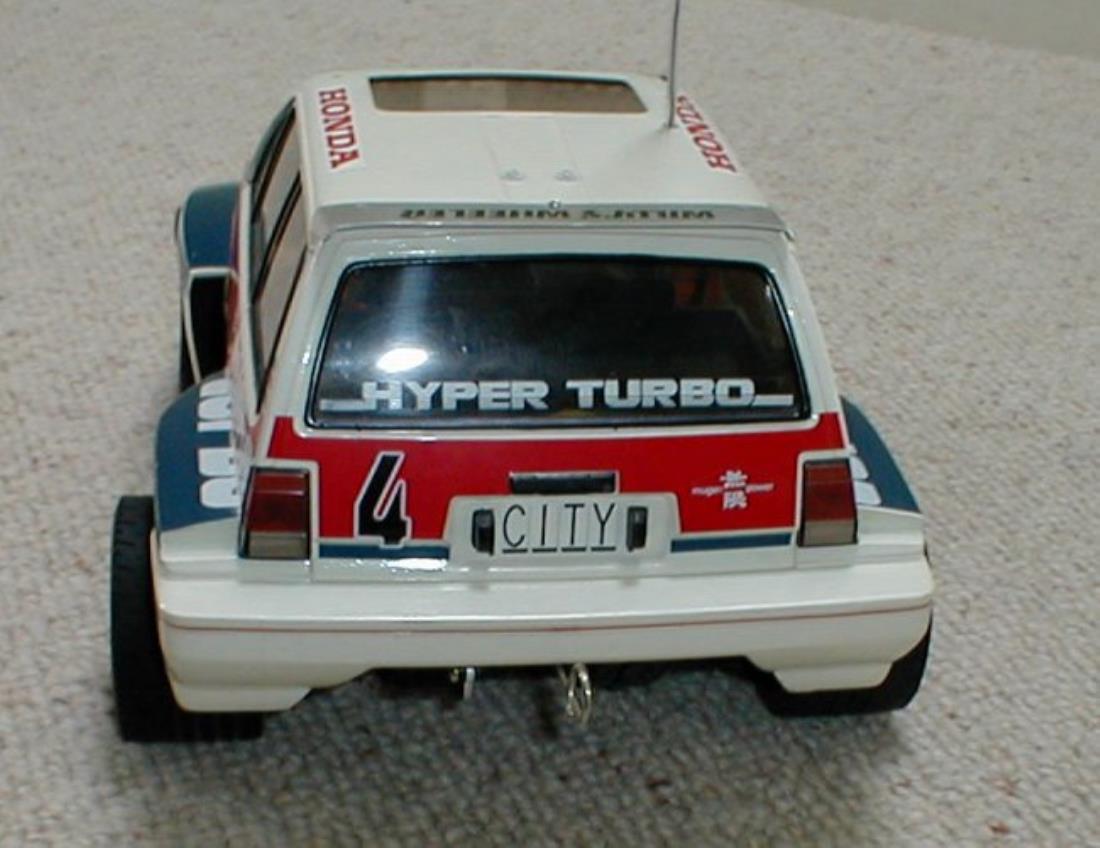