I got this one about six months ago. I was very busy at the time and had so many projects on (still do) that I had a quick look at it and then put it all back in the box. I didn't even try running it. It was put on a pile of other stuff and left until I had more time to do something with it. In the meantime I was keeping an eye out for a few bits that I need to restore the body.

Well I don't really have any more time than before, but I thought I would take it out and check on it to make sure it hadn't gone rusty or anything.

This one came all the way from Germany, and is complete with original Acoms gear and a hump-pack battery. There are a few bits broken off the body - wiper, one exhaust and the driver. I have all the bits for it though. The body obviously wasn't assembled by an experienced modeler, as there is excess glue on the windows and the rear lights. Bit of a shame really. The chrome wing has a small chip taken out of one corner.

The chassis is in excellent condition. It looks like this was never run outdoors, there are a very few small scratches on the underside. The only problem is that the front bumper is broken, so I'm looking for a new one.

It had been sitting for six months, but I thought I would put the batteries in and see if it worked - sure enough, away it went! Very smooth too. 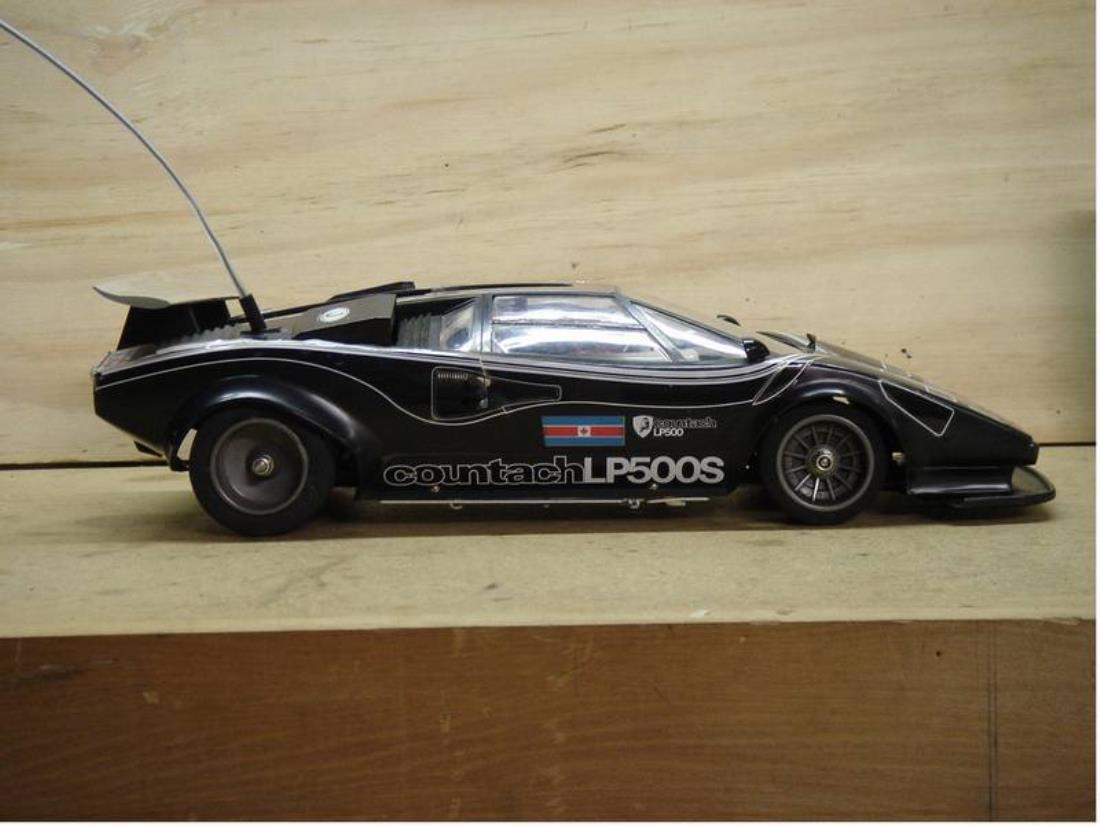 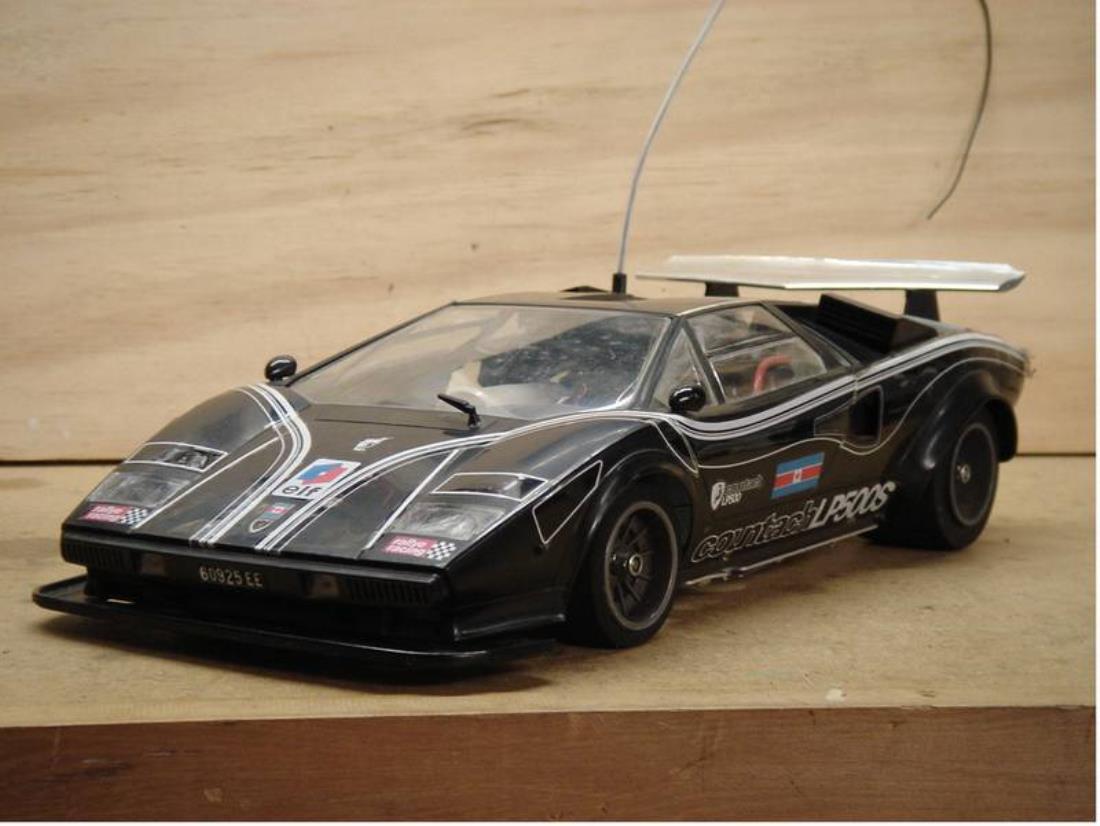 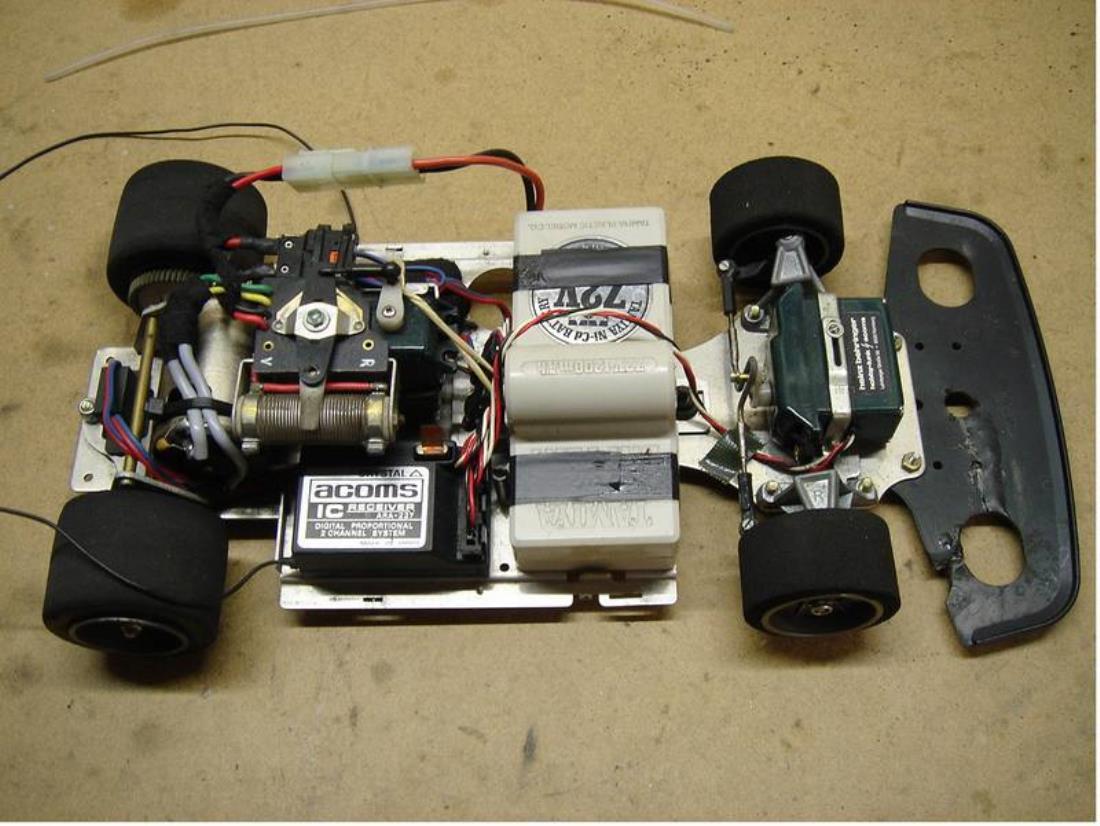 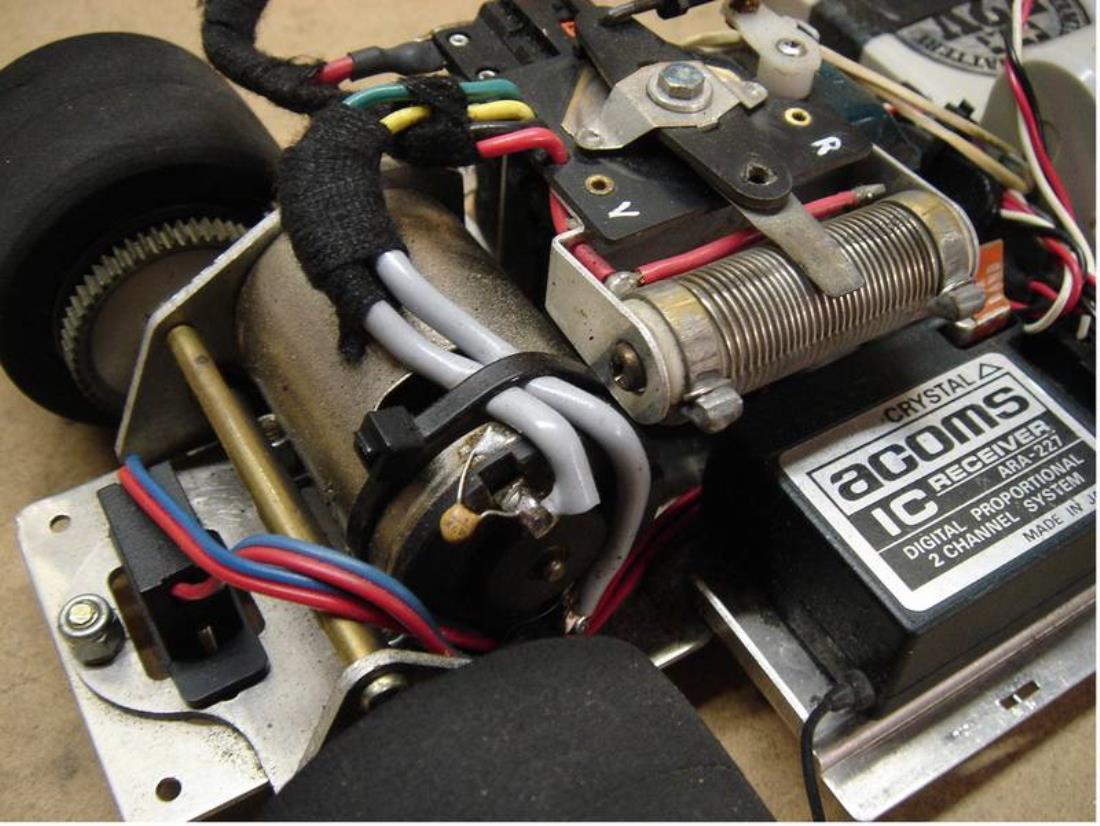 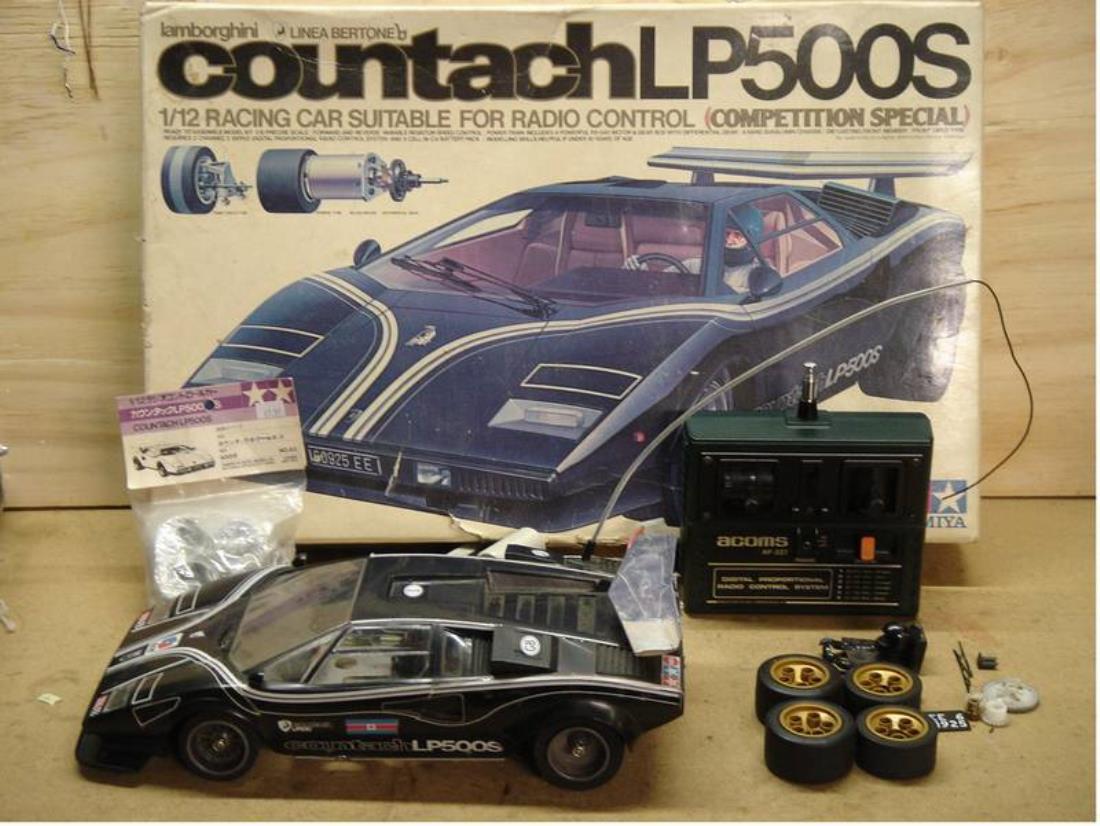 If you liked those pictures, you should see these...
Slick Celica