Update since originally posting - I have got it up and running, it's amazing - really good fun :) Installed a clone futuba ESC in it, thought I would give one a go as it was so cheap - seems fine so far. Have now added a mixture of re-re decals and repro scorcher decals. The Frog is a great car to drive!

I bought this from Biggus intending to have a vintage runner. Once received it was stripped down, polished, greased and the CRP bumpers and undertray were dyed black (Dylon), then rebuilt. Thought I would use my spare King Blackfoot chassis for a more darker look :)

Fitted a Dyna Run stock motor that came with another car from ebay, will try it with this and the 27turn stock motor that Biggus supplied and see which I like best. Can't do any of that though until I get a pinion gear and my ESC is delivered.

Sprayed with Tamiya Iridescent paints, can't decide about decals though - I have some re-re Frog decals but I prefer the originals - anyone know of any good repro ones around?? Driver is also the first one I've ever painted, quite pleased with it really. 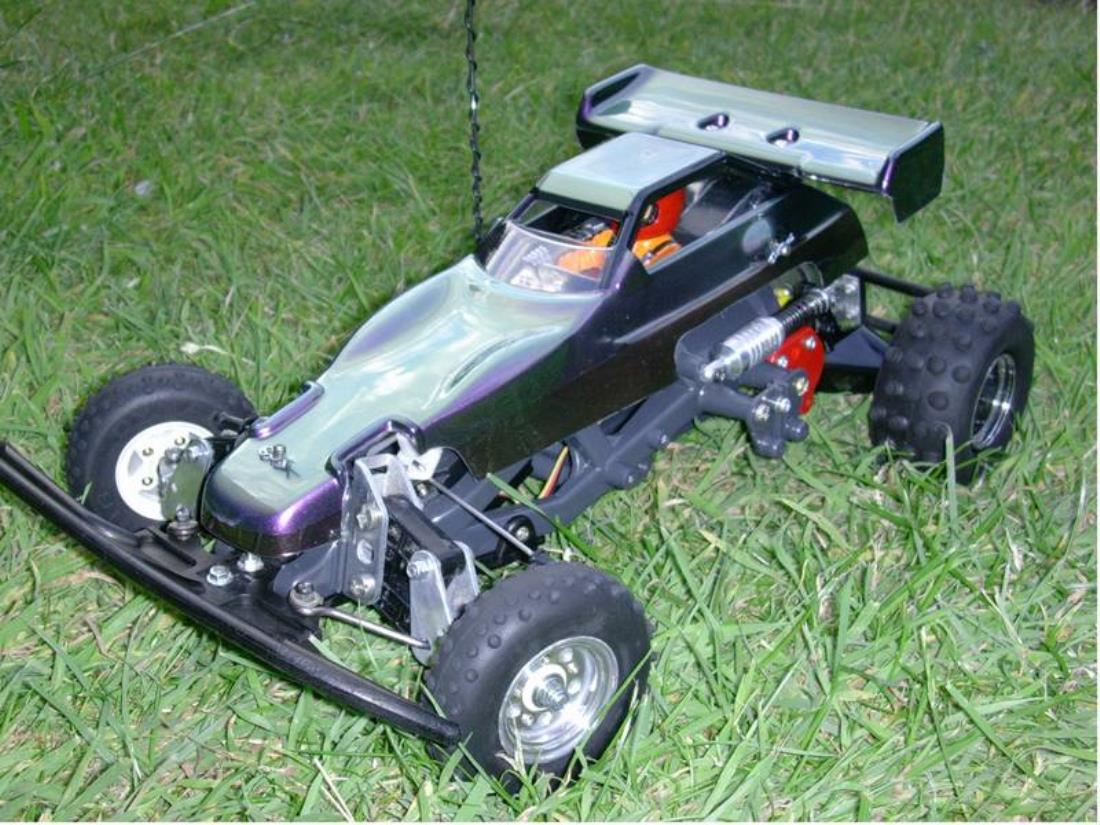 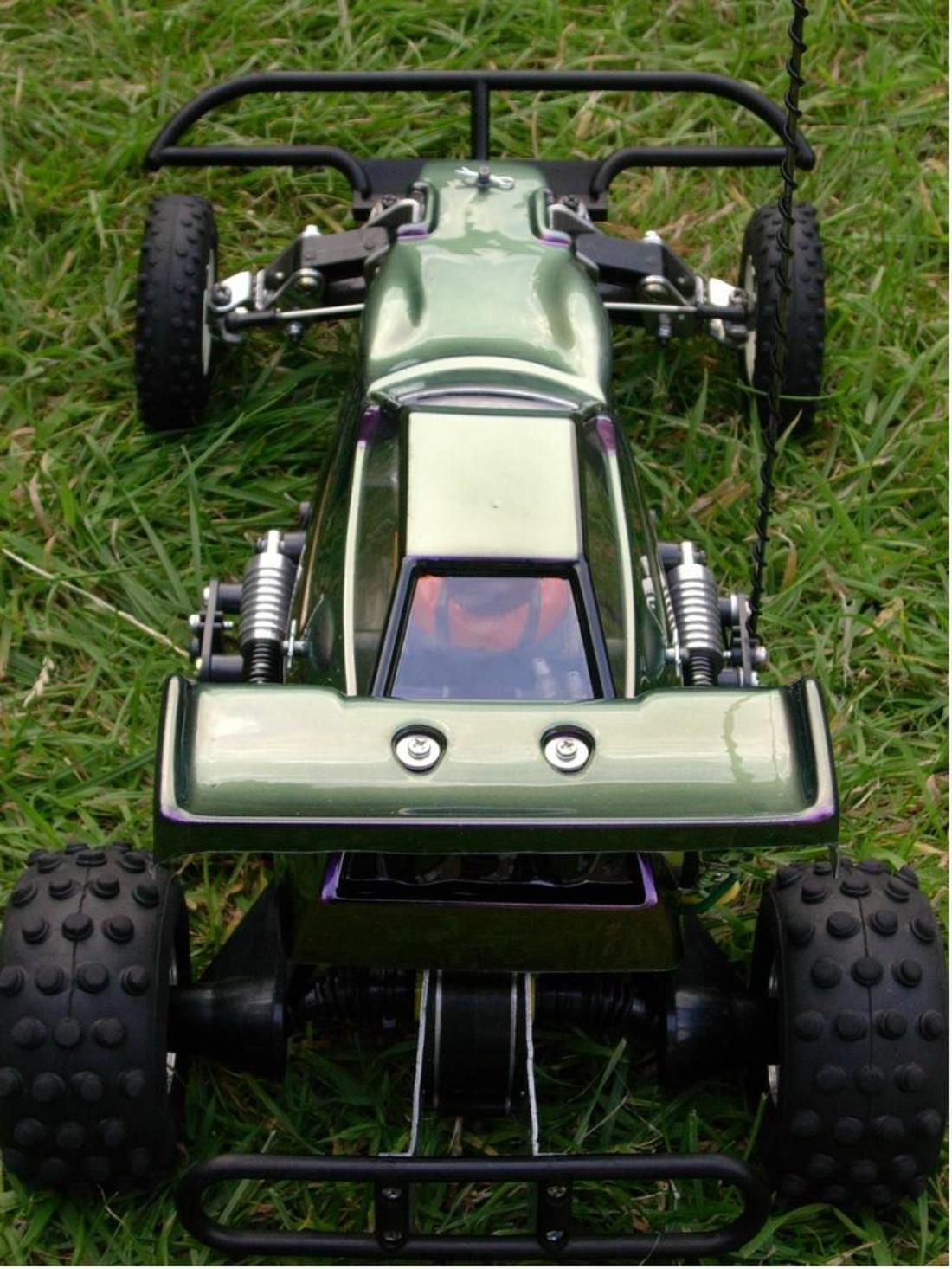 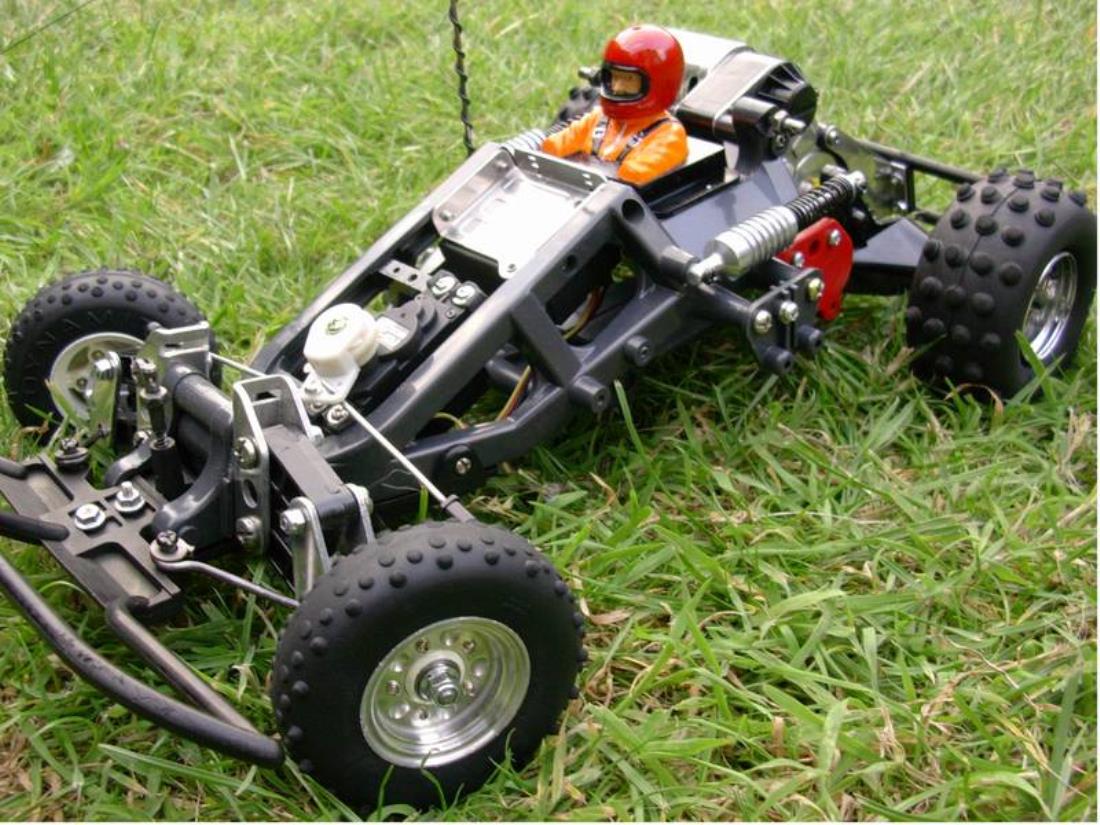 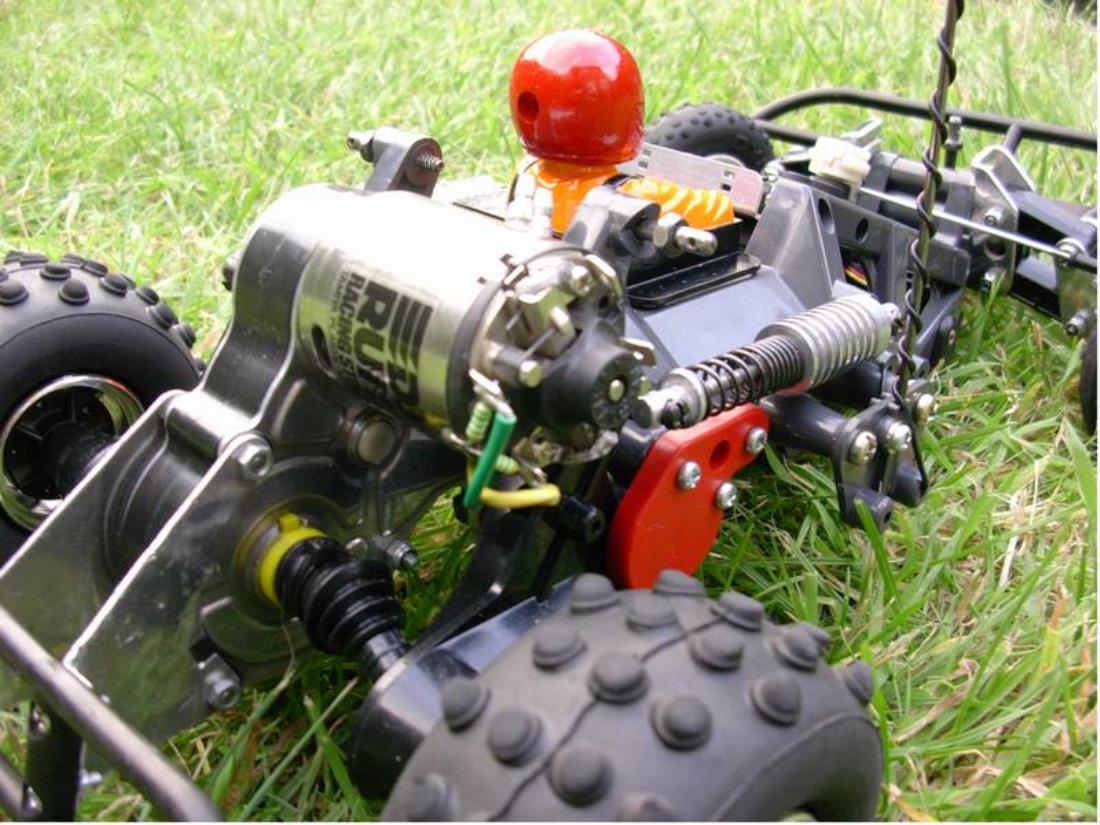 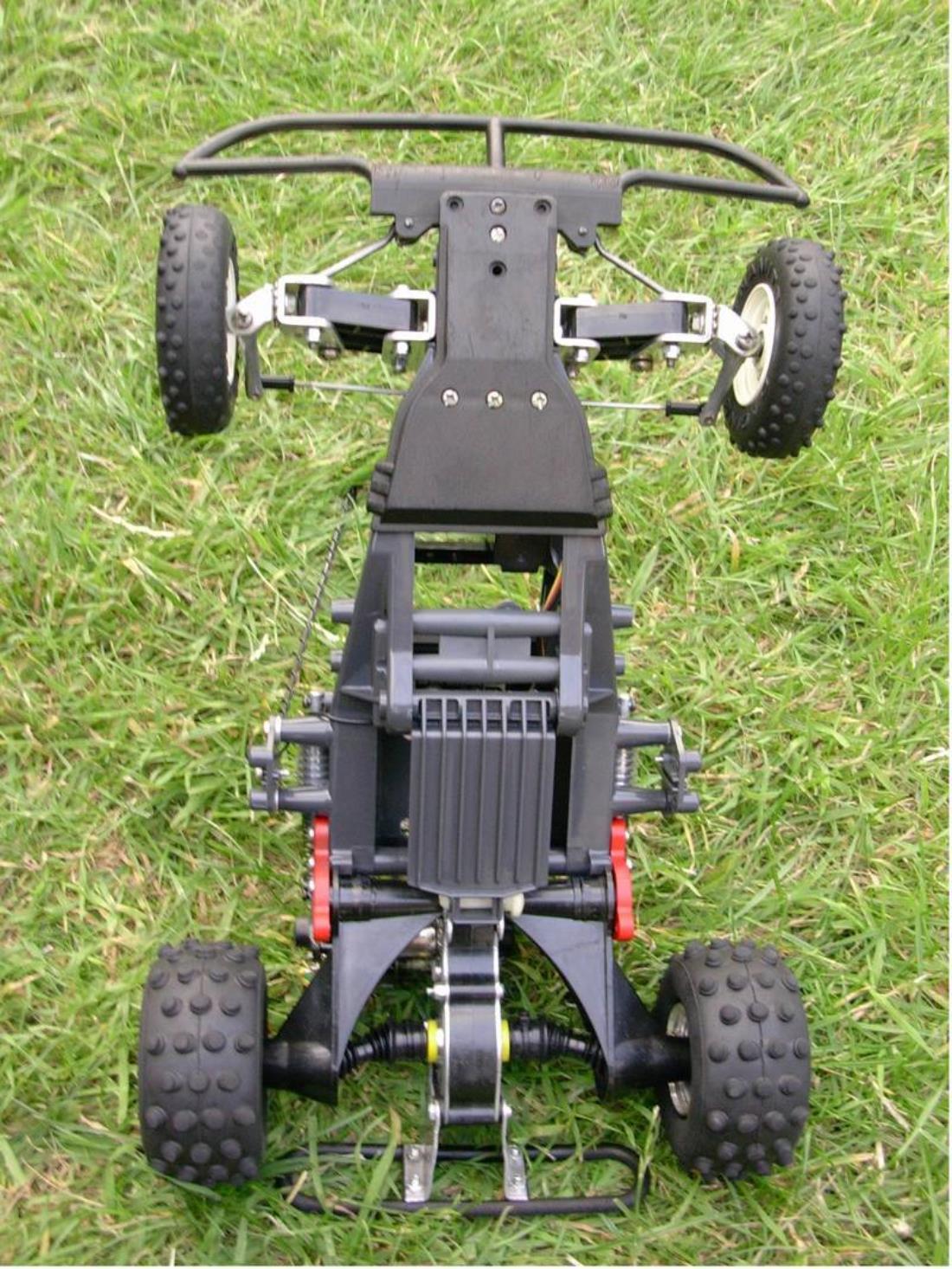 Looking Good I like the colors on the driver

WOW, is that really the same car.... looks great fella.

Nice Frog. I like all the dark parts as well!

Thanks for all the kind comments, I'm very chuffed

not as nice as my inspiration though