As far as I have found, he has owned four Countachs, a white one, a red, a Bugatti Blue and a dark blue/black one.

They all had the very expensive magnesium Campagnola Bravo wheels (except the first LP400 one).

The first 50 production cars were delivered with these wheels but later on they used the less expensive aluminium OZ-wheels with a different design as seen on most LP400Ss.

Customers also wanted the wing of the 'Wolf Countach' so Lamborghini offered them later on as an option (which became standard on the LP500S). 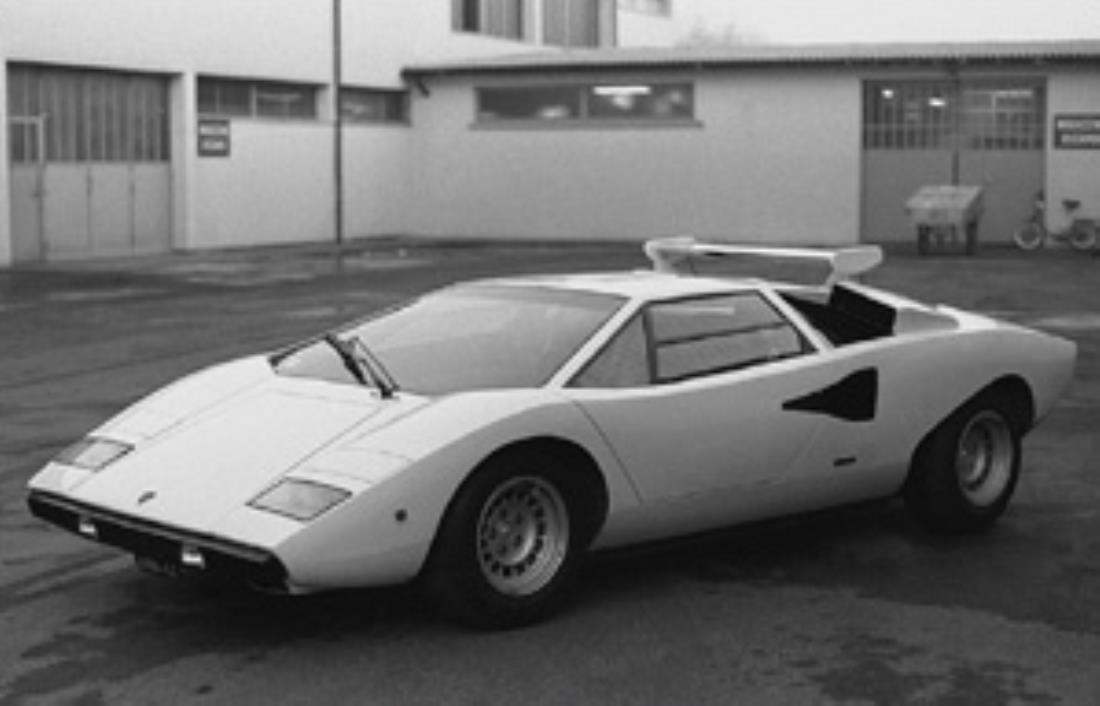 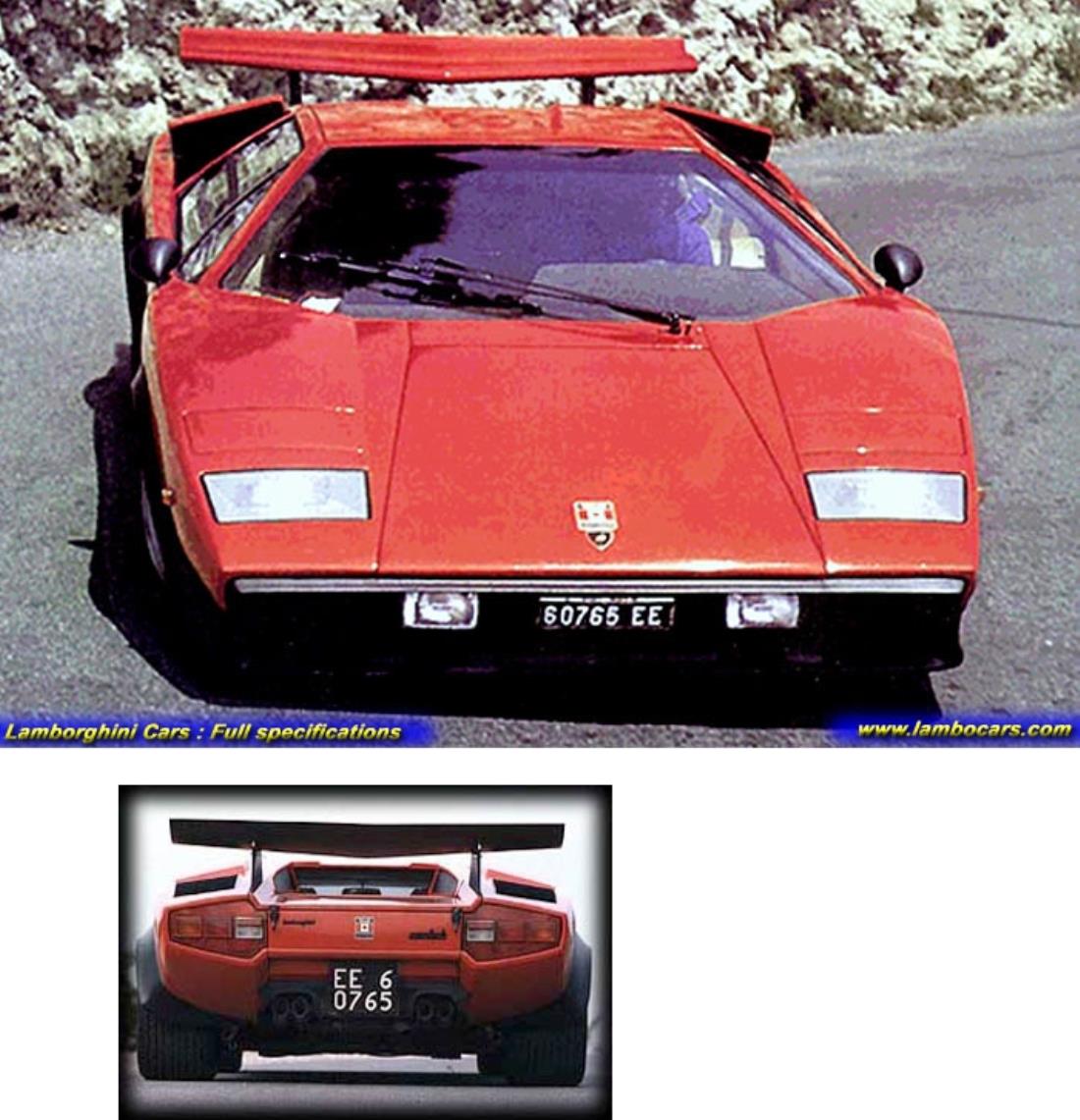 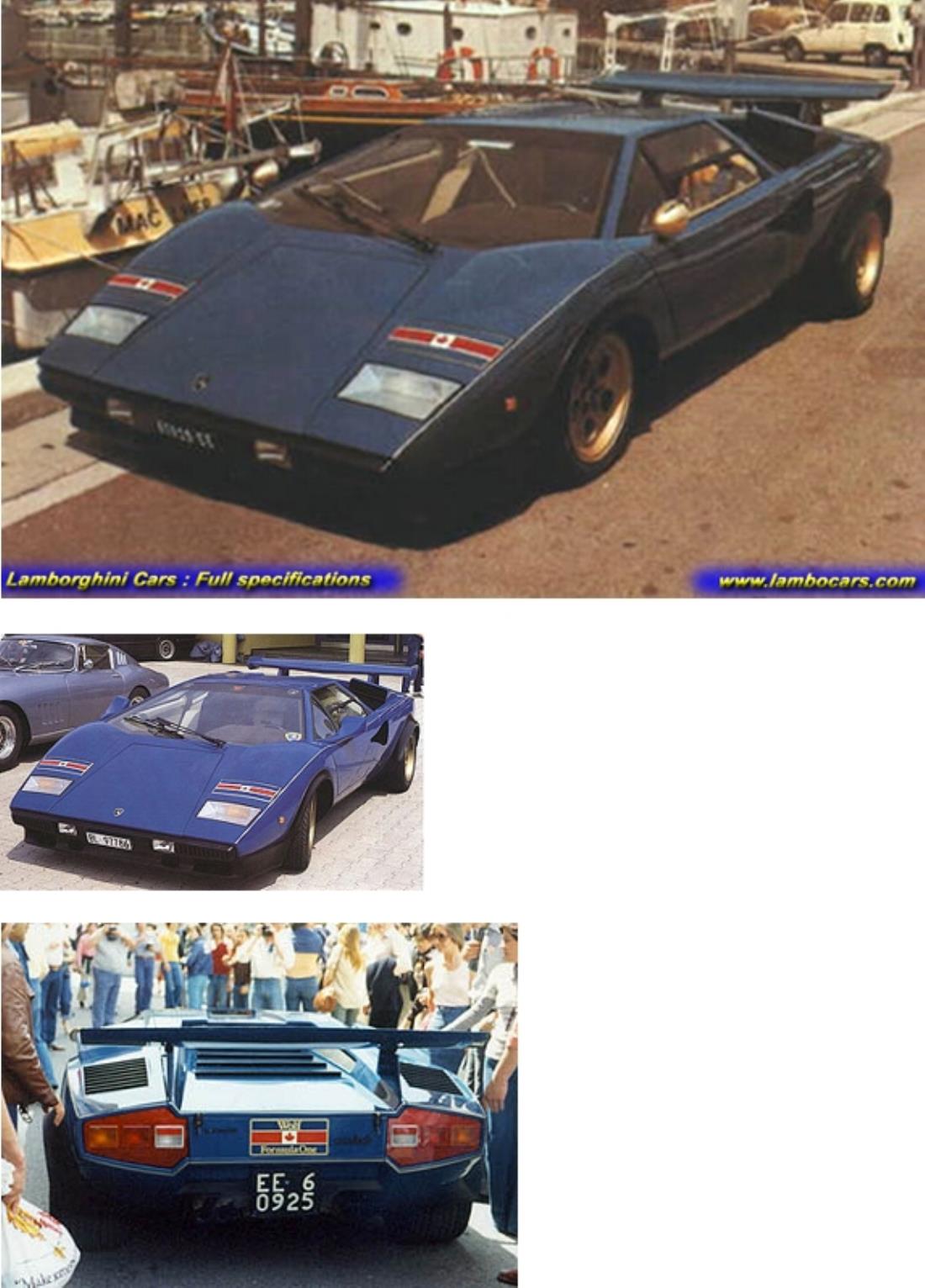 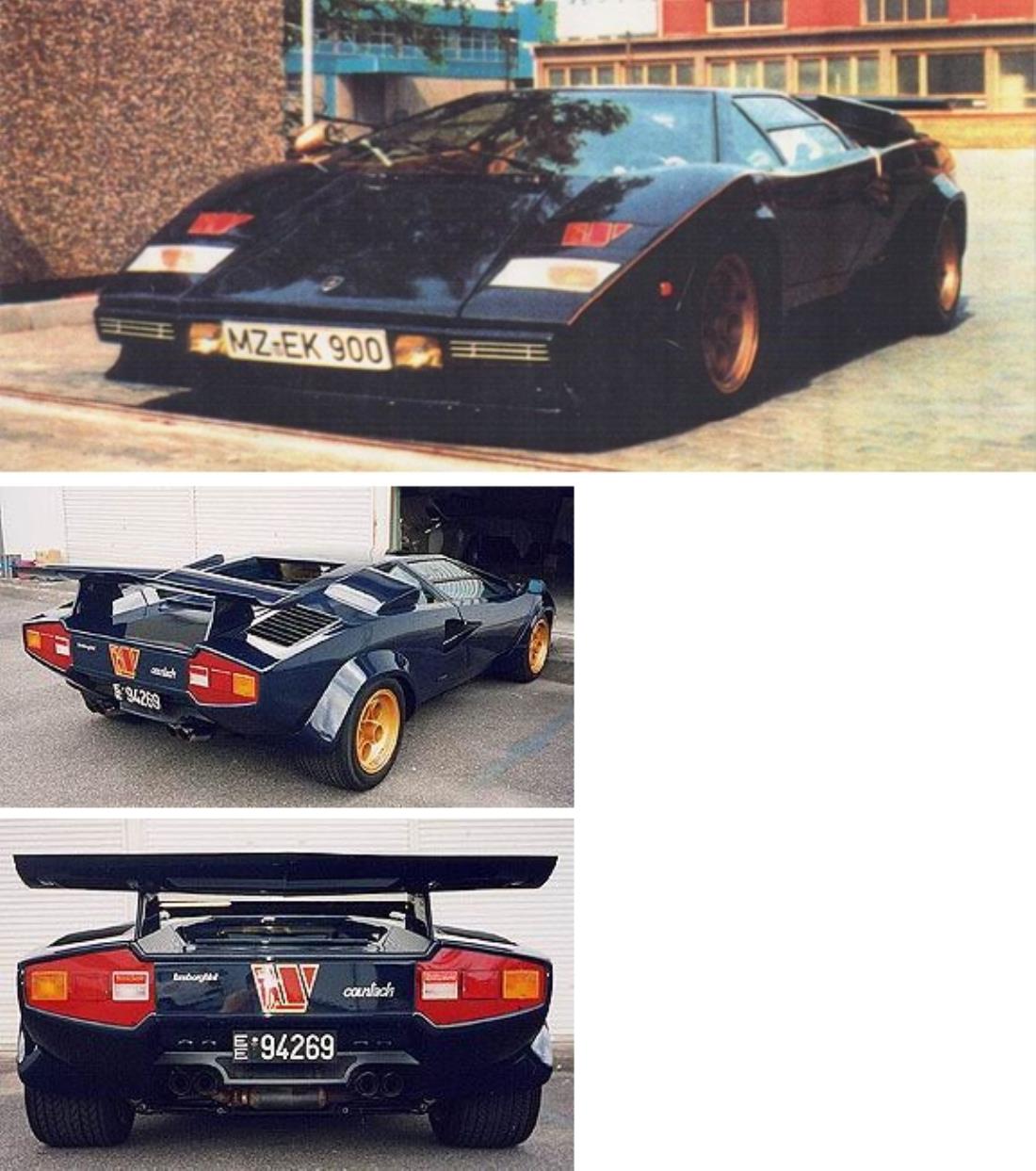 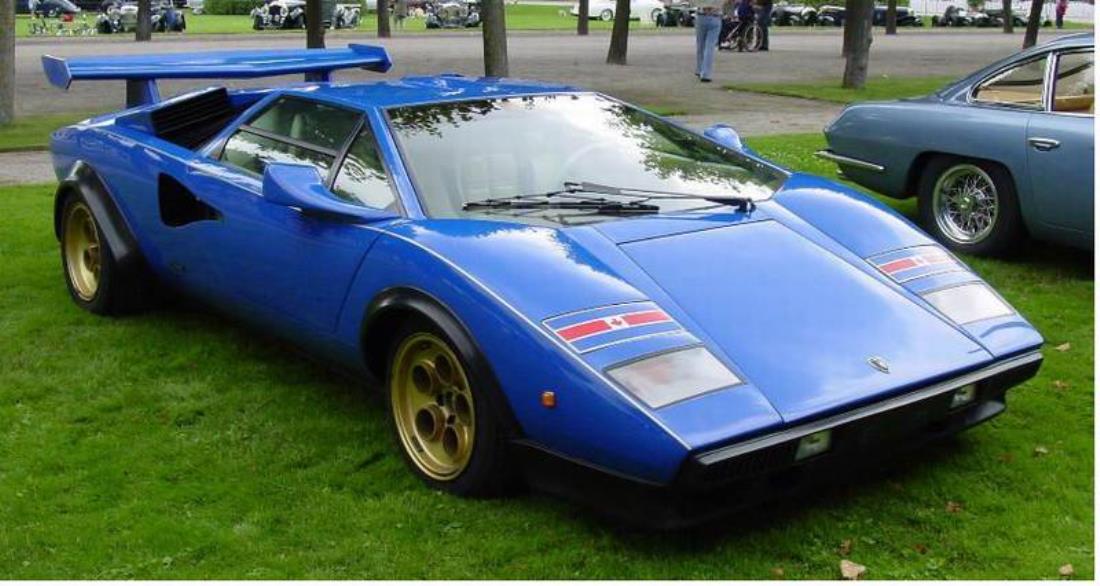 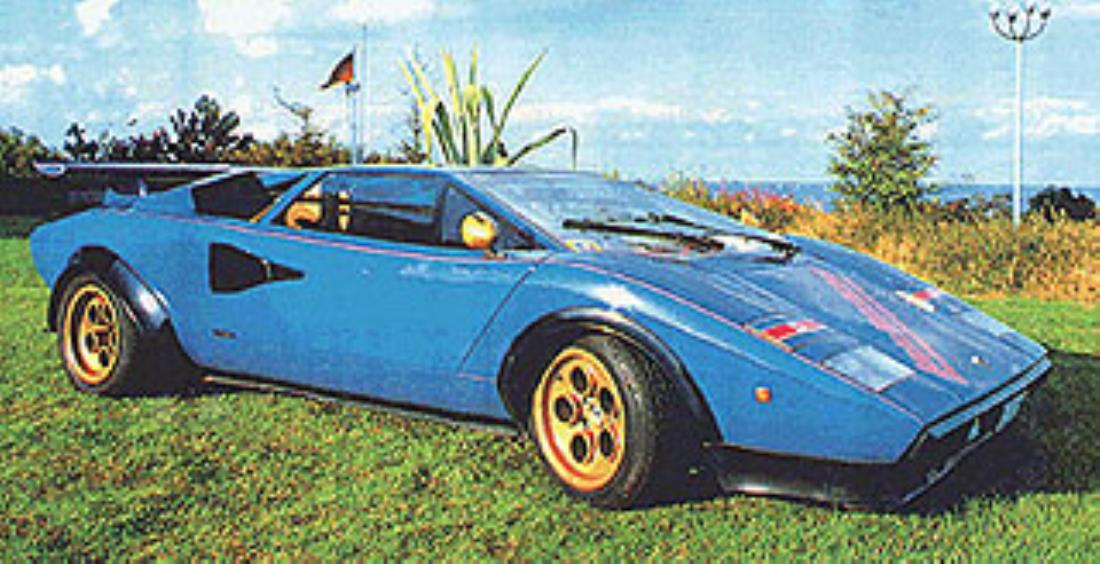 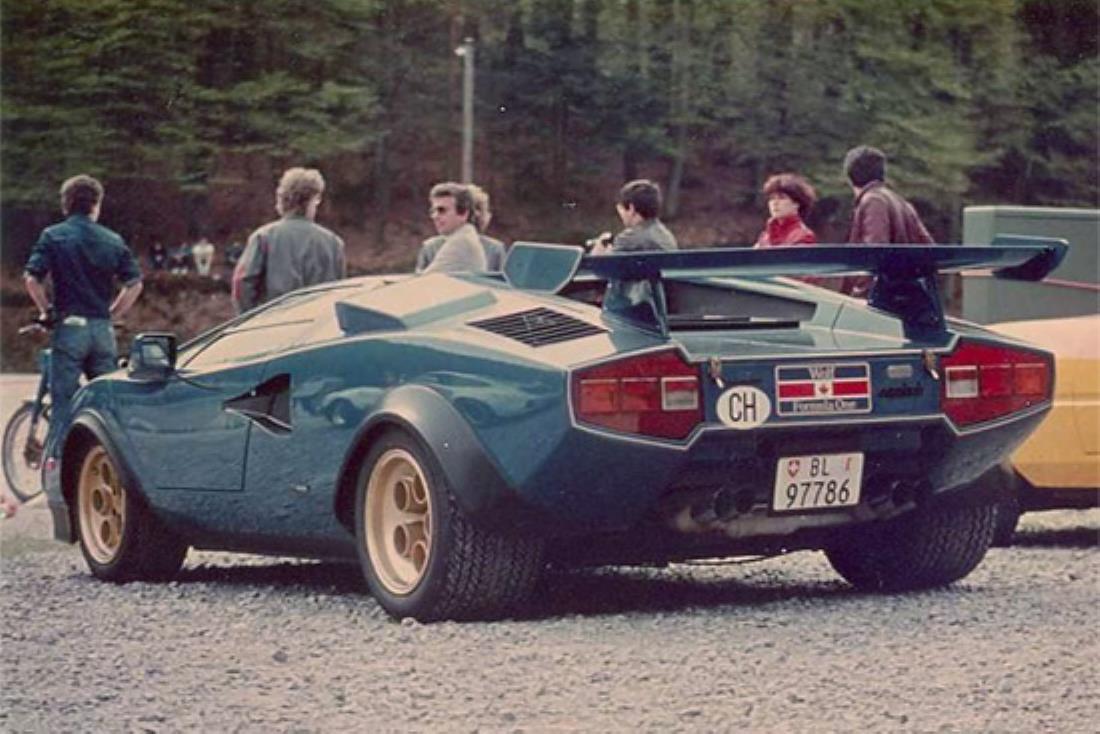 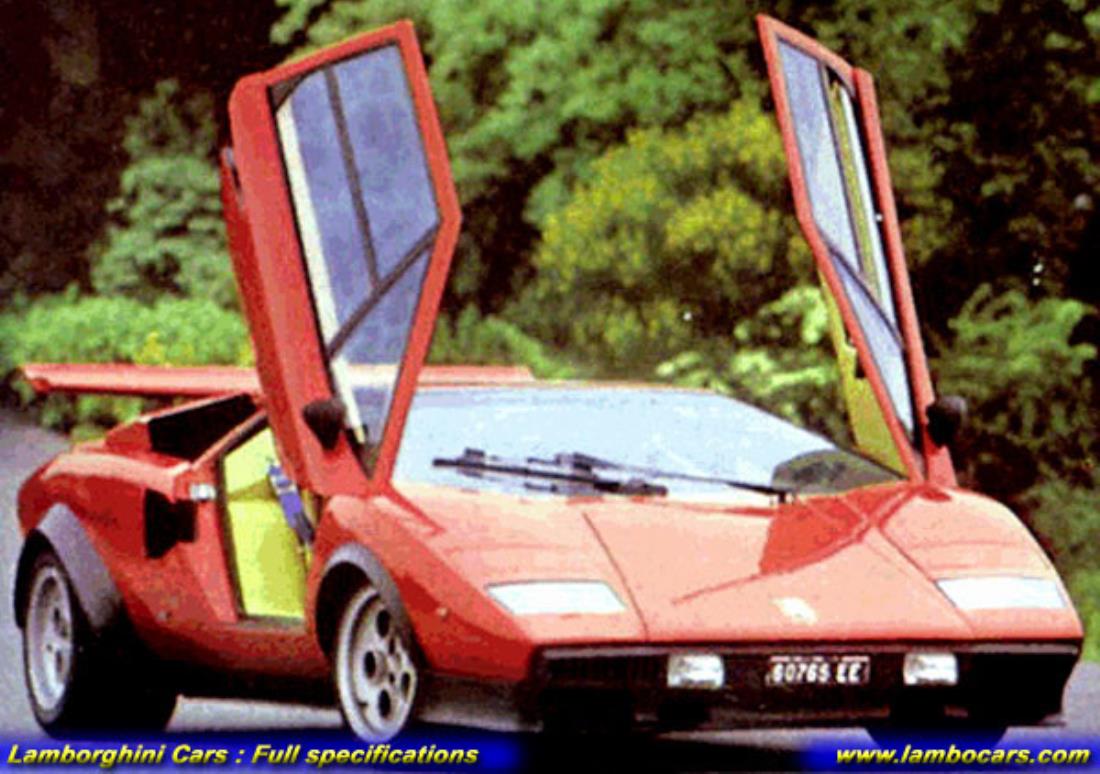 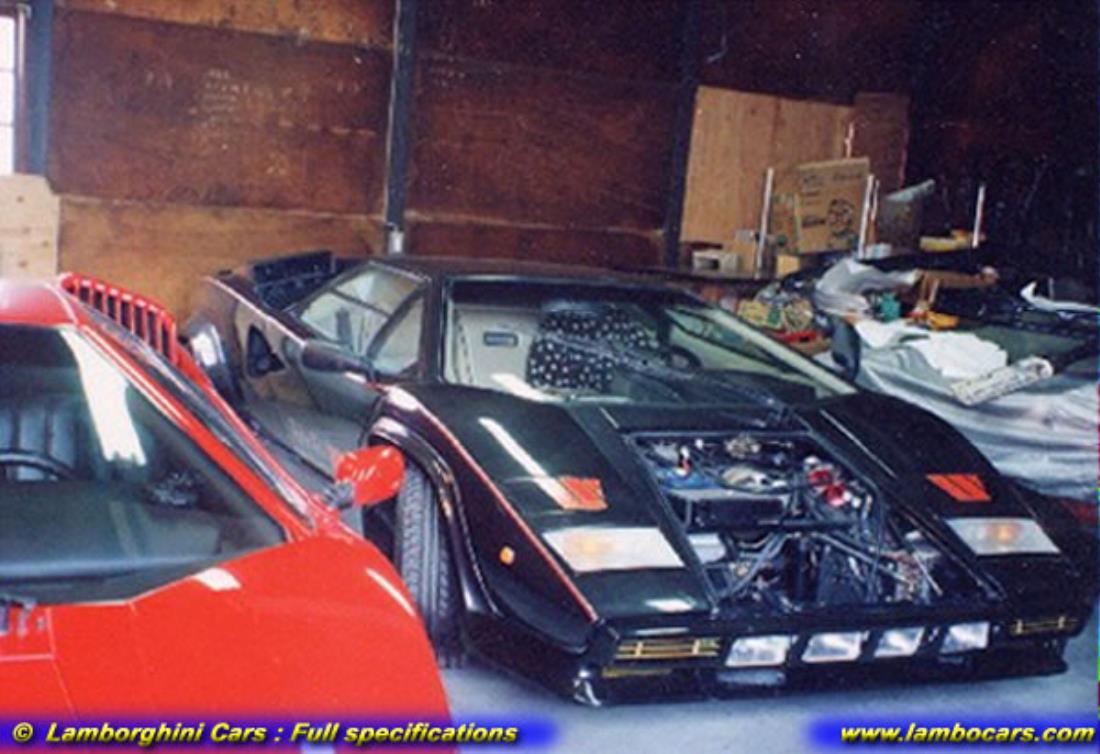 If you liked those pictures, you should see these...
Countach LP500R, the real one