funny feeling. i remember, when i was about 14 years of age, my parents bought me my first RC model. it was the SAND SCORCHER which i still own until now. when i grew older and made my driving license i searched for a car which i could afford. and in a newspaper there was written SELLING A BAJA BUG. my mother drove me there to visit and i could hardly believe. there was nearly the same car which was my first RC model. so now the 1:1 car would also be a SAND SCORCHER. i have had a lot of fun with it but i also met many many police officers. they charged me alot, but NEVER for speeding. was real difficult with about 44 bhp and these damned huge rear tires. but after putting in a 1800 ccm engine then it was a lot of fun to drive until the yearly examinations stopped my hobby. they forced me to offlicense that car and store it into my garage. there it rest about 10 years until a dear frined of mine traded it. he made a real beauty out of it as you can see at the last pic infront of the cabriolet. sometimes i thought about not rebuying it, cause now this car has gone to germany and i have no idea how it is looking right now. the kit was made from a company in lower austria called LEDL, and that kit was called CALIFORNIA BUG. therefore i received that nickname in our local buggy club CALIFORNIA in 1985. i still use that name until today as you can see at my EBAY ID and the nickname here at TC. cause my car wasn't a real buggy, not shortened like most of the buggies and not a convertibel.but i loved it. after my first conversion i added a roof from an old bug so i have had close a convertibel :) 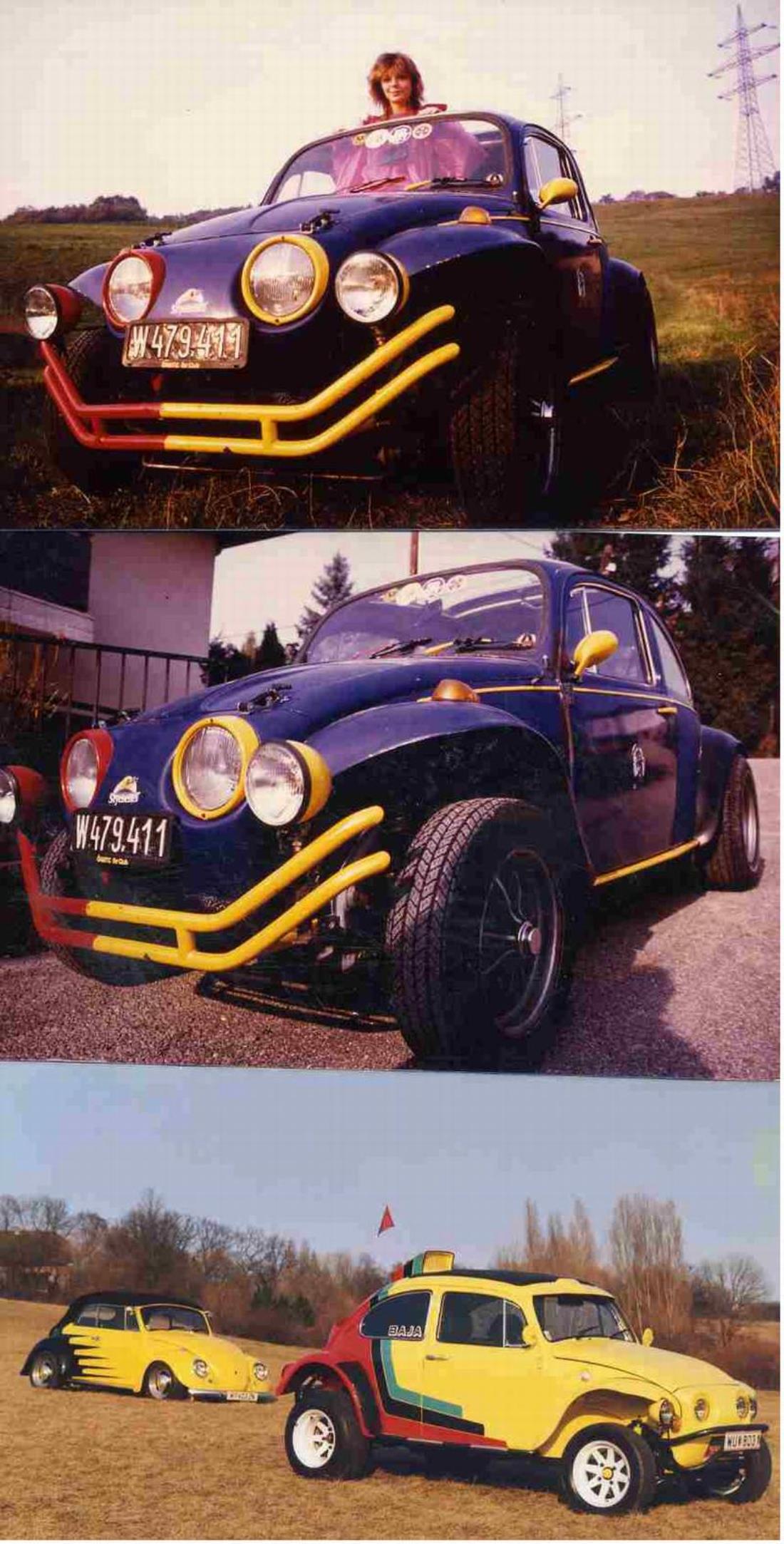 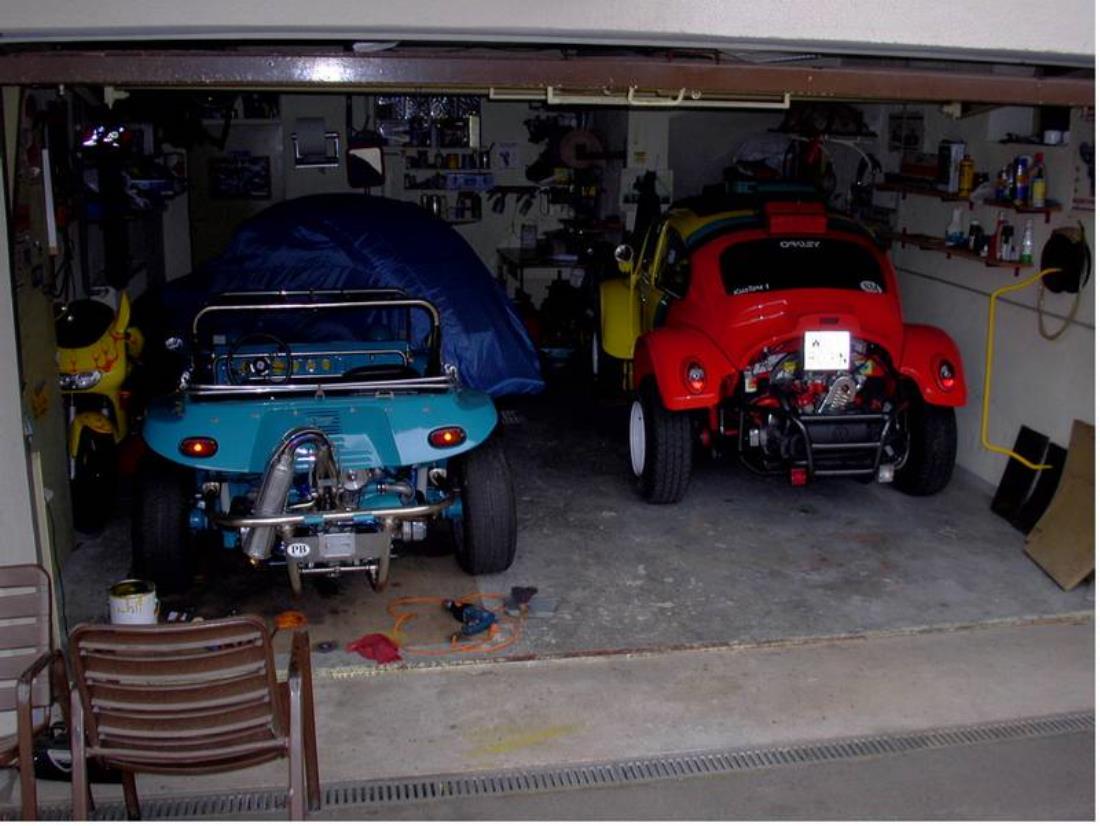 found another pic after restoration of my friend

Sweet car, you should have brought it over here, where I live there are no safety or smog/emissions inspections so if it is insured and licensed you can drive it on a public road and modify it however you please. Of course that means there is a lot of junk driving around here on bald tires and blowing blue smoke out the pipe lol!