When Tomy got out of the hobby r/c business they sold their patterns and all their leftover spares to Sun Sun Hobby Company, their distributor in Hong Kong. Being the early 90s wide touring cars made from converted buggies were popular so Sun Sun set up Xpress to manufacture on road chassis. The experiences learnt from this wide original Striker led to a narrow version the DTM Striker, then the more familiar Xpress Pro and Mini chassis. Unfortunately Xpress stopped their 1/10th scale cars for the Mini-X chassis which wasn't as popular and eventually the company shut down. Dinball RC has bought Xpress and has released a new mini chassis which is available through rcmart.com, a good advantage is that most of the parts will fit the original mini and now they have rereleased the tyres I have no fears about racing my old mini.

The chassis as can be seen is based on the Tomy Intruder chassis, with the complete Tomy Intruder drivetrain, the only differences being the shocks which are a larger version of their later touring shocks, with plastic threaded bodies. Carbon chassis, top deck and shock mounts are redesigned for the tourer, but a set of long shocks and shock mounts to match would give me a Tomy Intruder. Even includes the unique Tomy wheel fixings, and as well as the foam tyres the kit includes a set of Tomy buggy wheels. 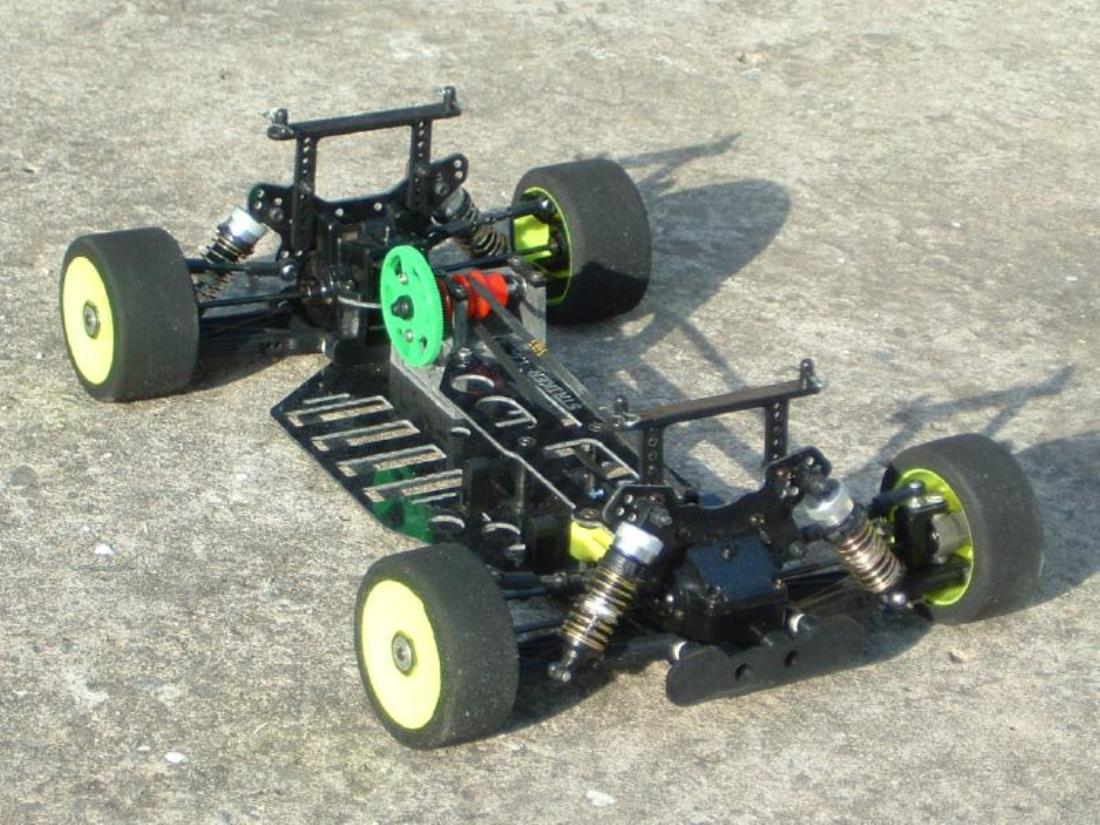 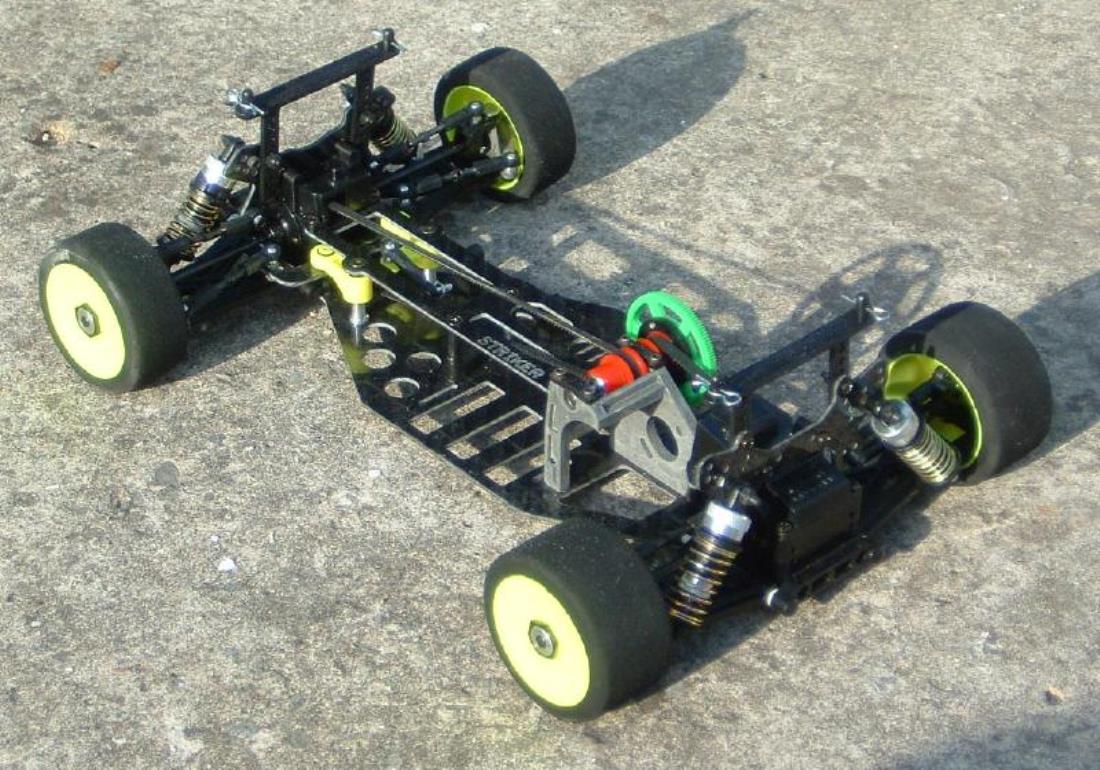 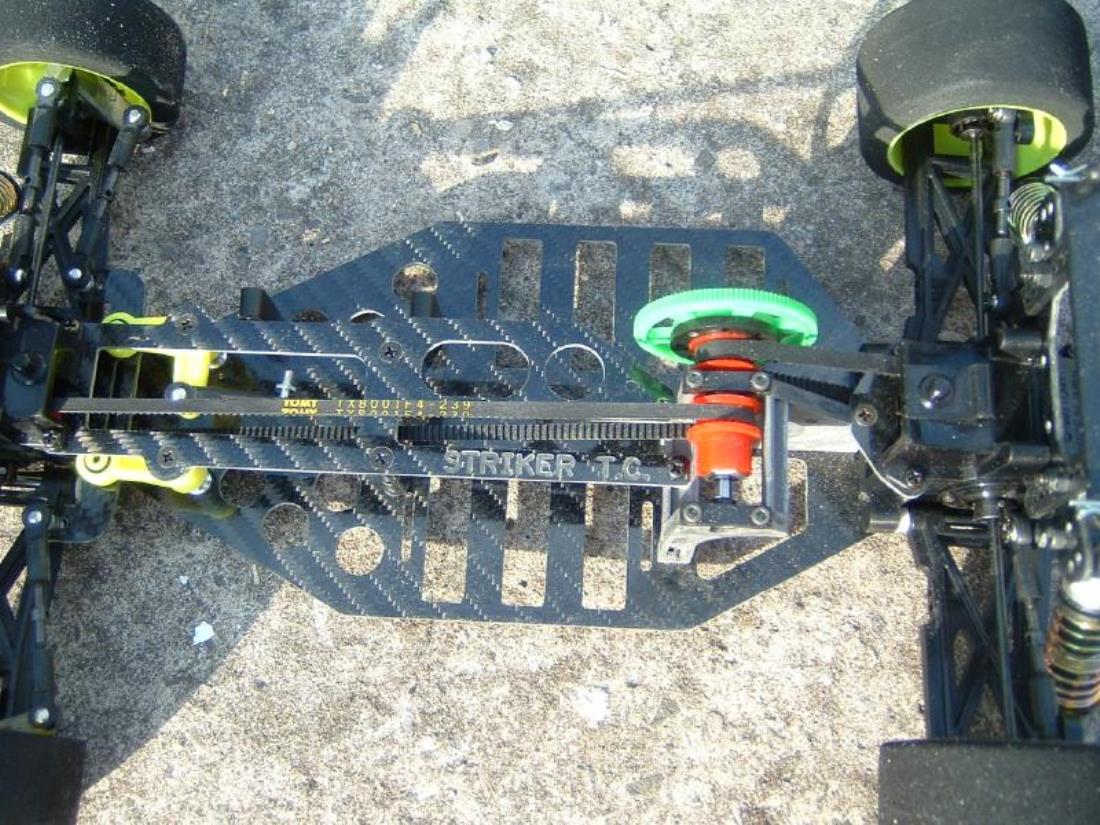 11 No mistaking what this car is. 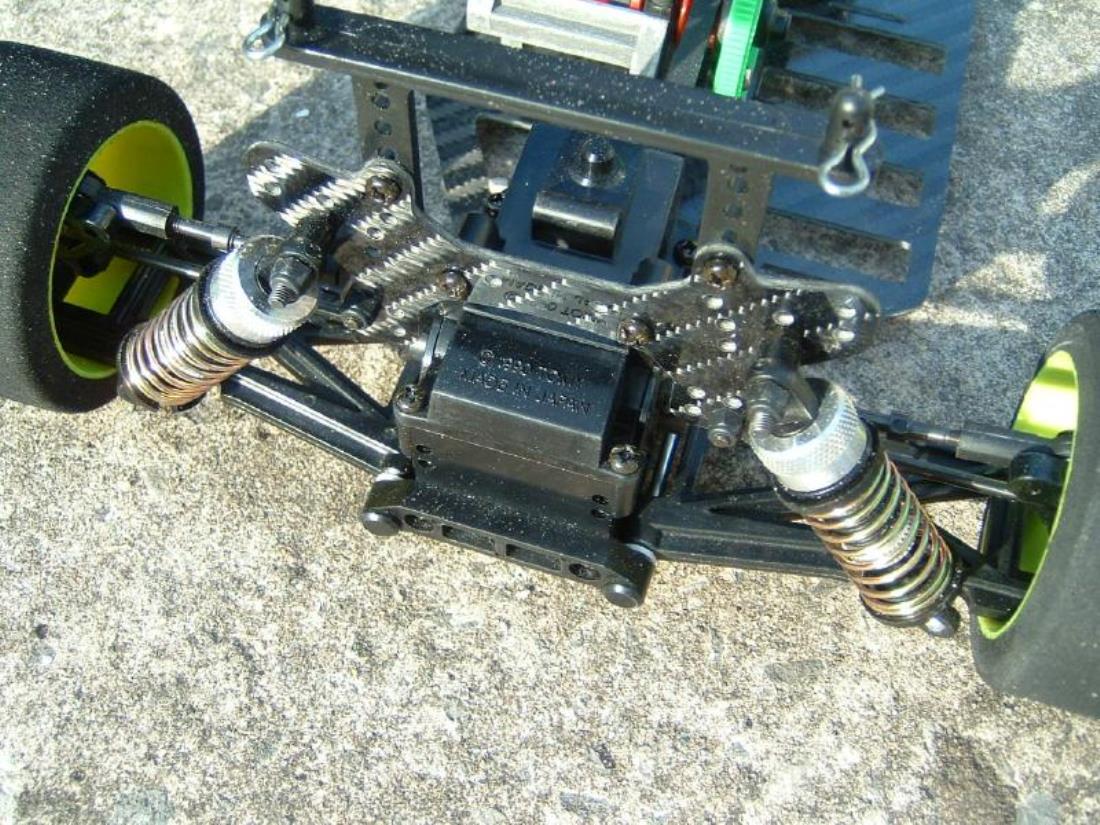 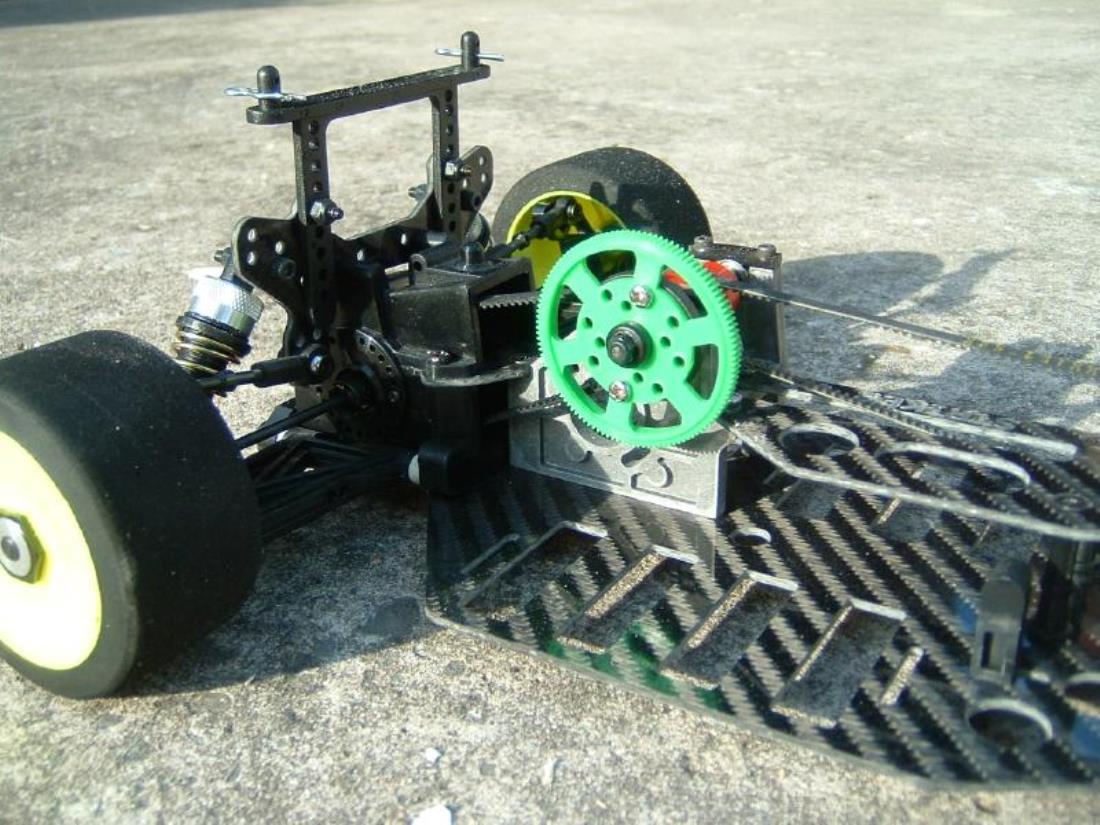 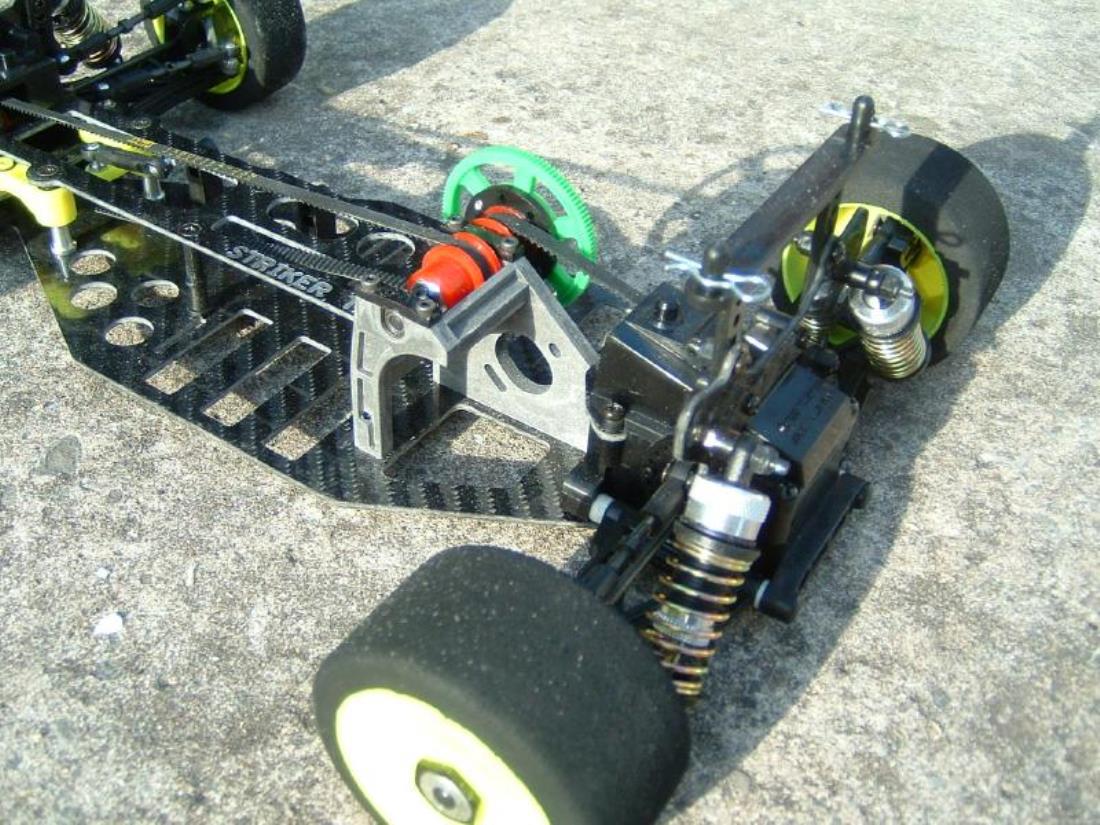 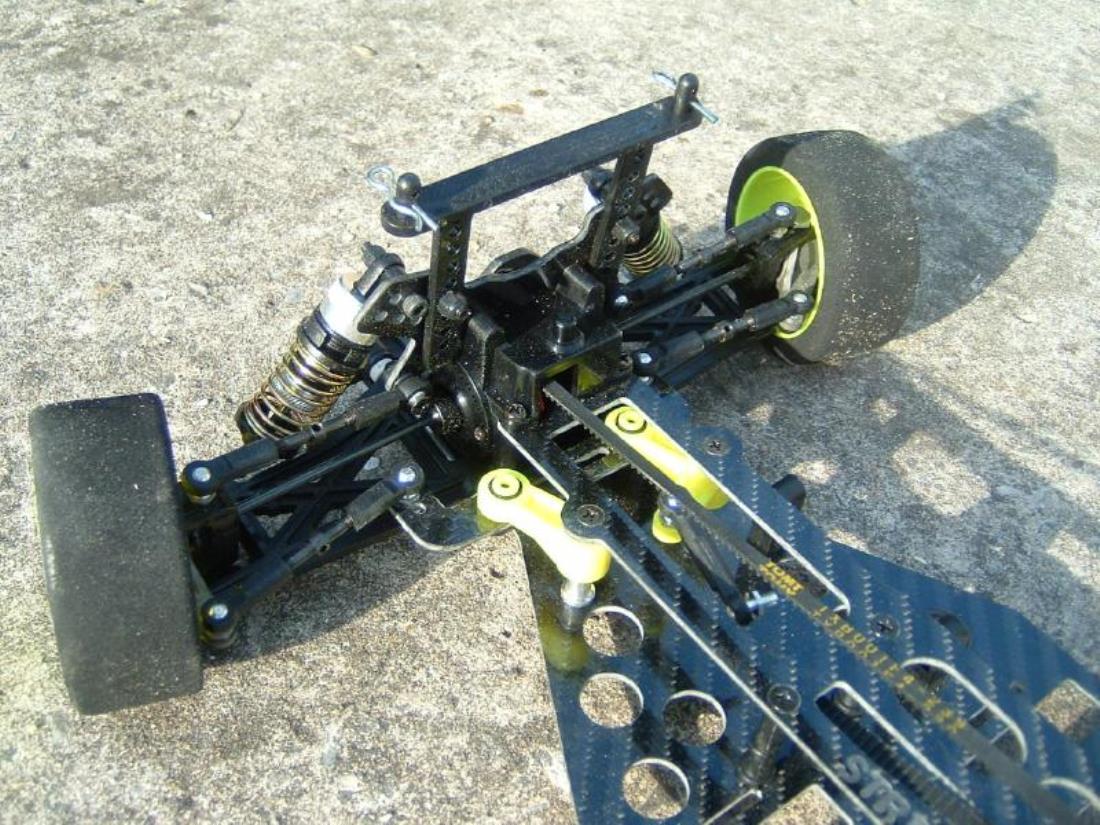 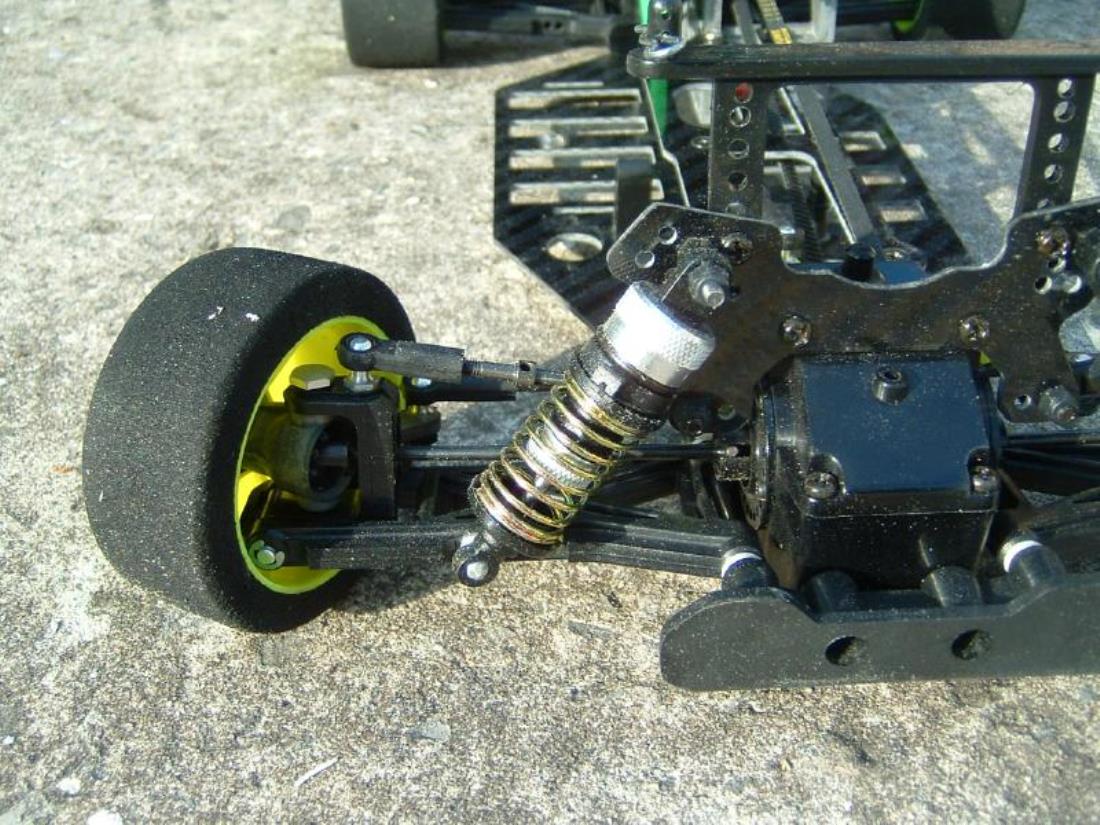 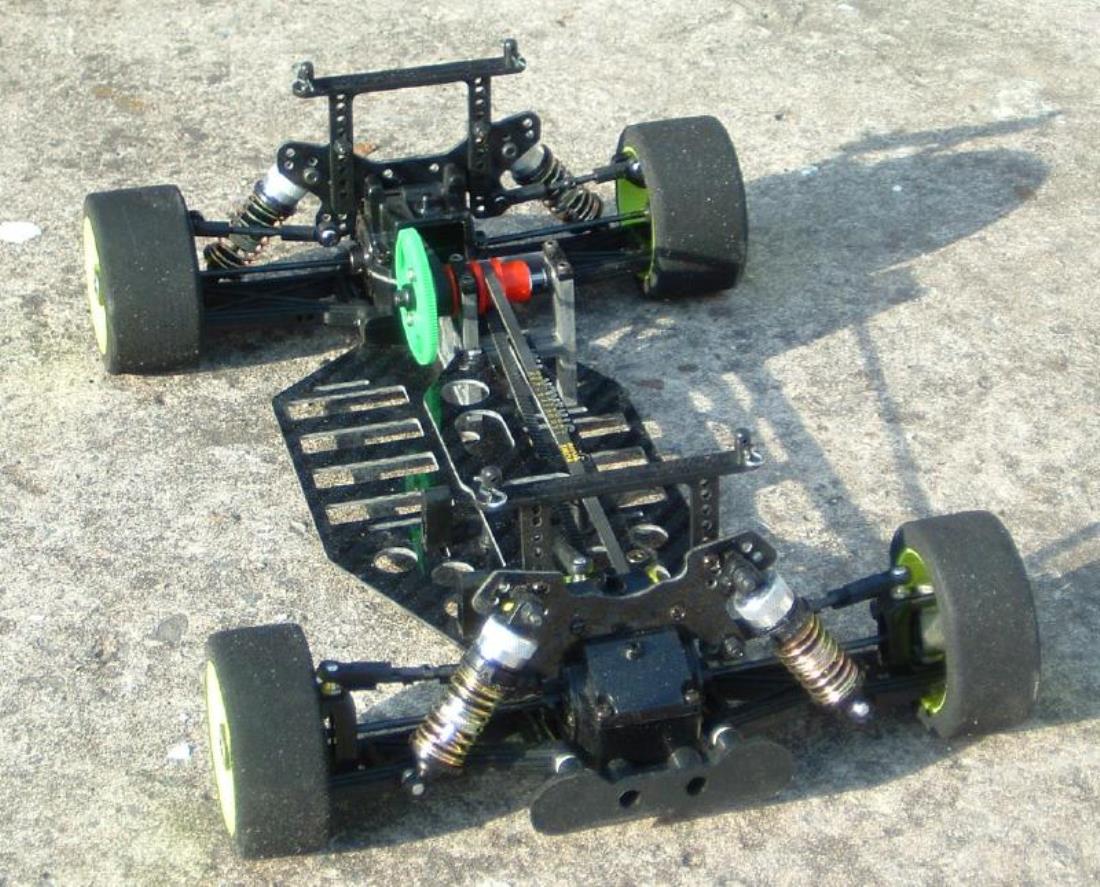 That's one interesting piece of rc history matey....reminiscent in many ways of the Schuey Cat2000 onroad conversions..... hope you have one for me!

I raced a striker a few years ago (late 90's) and loved it. No doubt this will become one of your racers?

Alex, yep lovely old wide tourer. To think these were the big thing and narrow tourers were seen as 'toy' versions. After running modern tourers this thing looks huge. I might know where there is another one

Rich don't know if I'll run it yet, it is brand new and I had to assemble it so everything is perfect. Then again it is tempting to put a hot motor in it and throw it round a track. And I know Quincey has a body to fit it so it might get a run at some time.