I spotted this on ebay a couple of months ago and was chuffed when the seller agreed to sell it to me outside of the auction. 6 weeks later it finally arrived from Canada (they should make surface mail illegal). It looked good in the pics and it looks even better in the flesh! It was worth the wait. Radiants are rare but Pro Radiants very rarely come up for auction, especially in this condition. It's not quite mint but it doesn't appear to have much use at all. It's also been fitted with some useful period AYK racing hop ups (even rarer). The bloke chucked in some new replacement parts for it as well e.g. wishbones, hubs, chain etc. I think he intended to race it but never got time, there's a few news letters from the U.S. importer (Race Prep) containing set up tips and hop up updates. When they were released there were a number of successful teams using the Pro's on both side of the Atlantic.

For those of you not sad enough to know the difference between a standard and Pro Radiant it is the orange wishbones, GRP chassis components, mid mounted motor,alloy shocks and different body shells. There are other less obvious differences between e.g. one way front hubs.

I have a standard Radiant in my showroom as well :-)

UPDATE: I used to have a standard Radiant - it can now be seen in Wldnas' showroom, together with one of his Olympic standard write ups :) 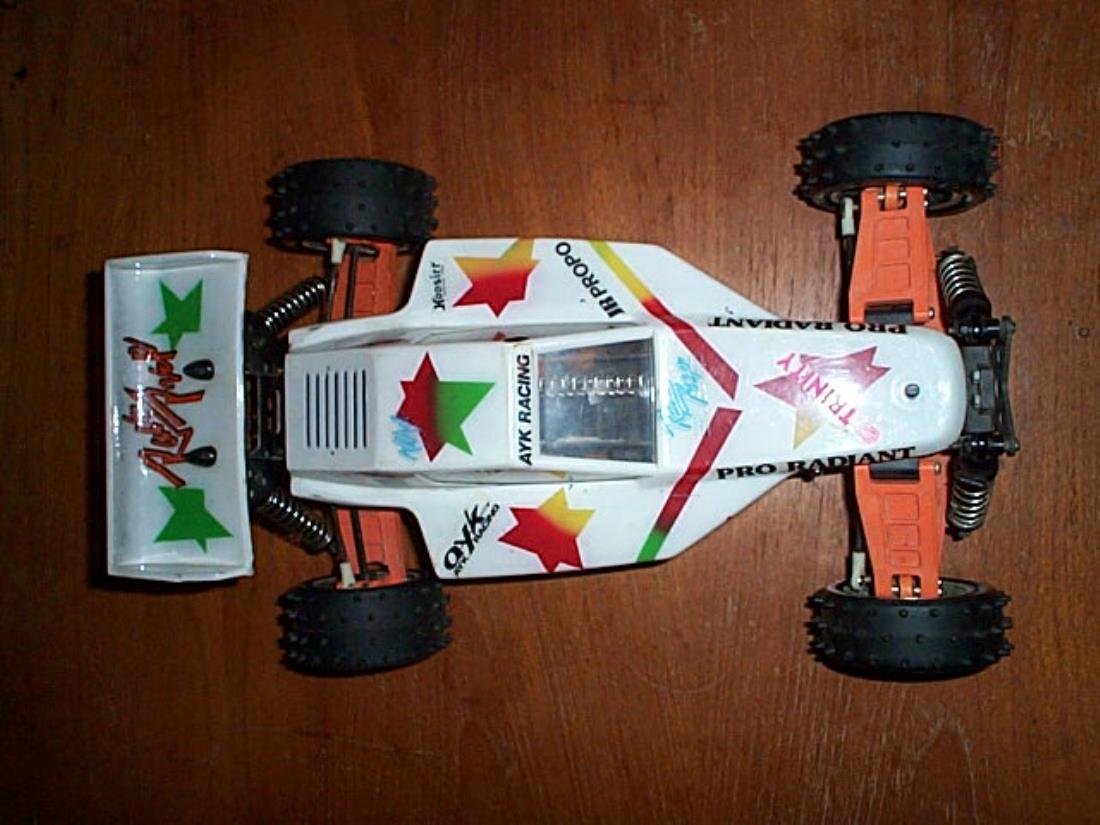 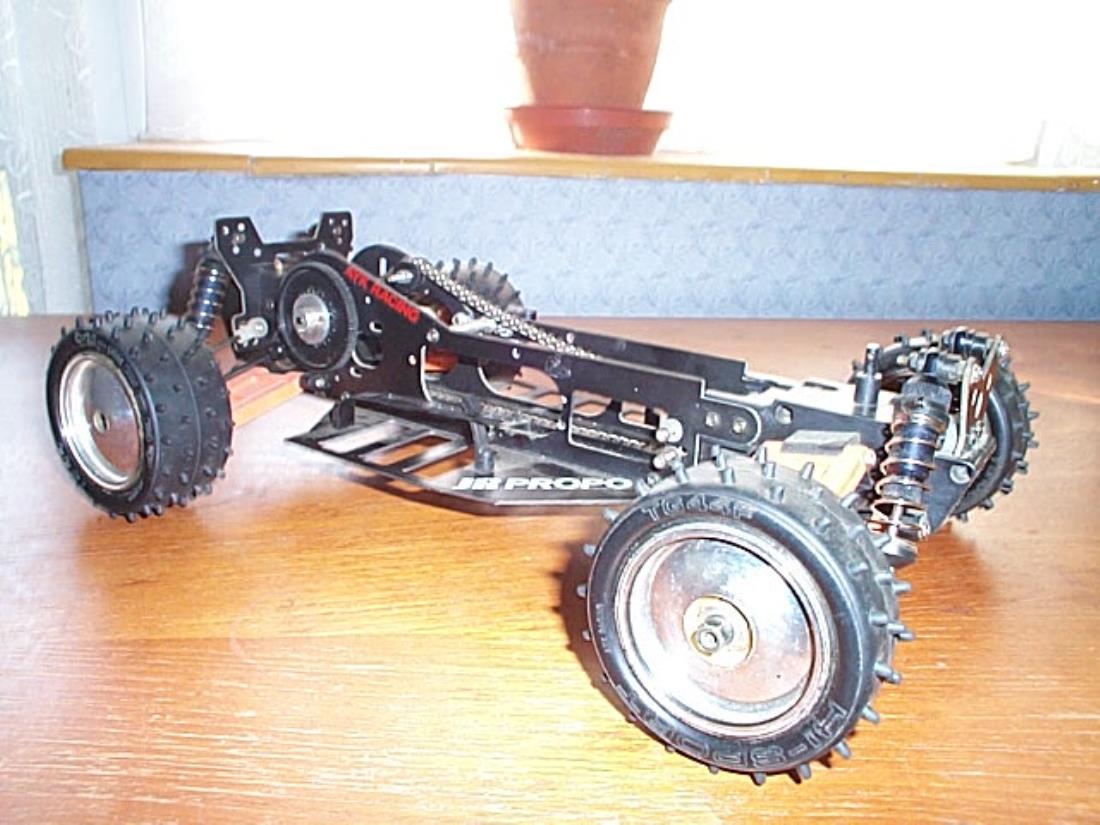 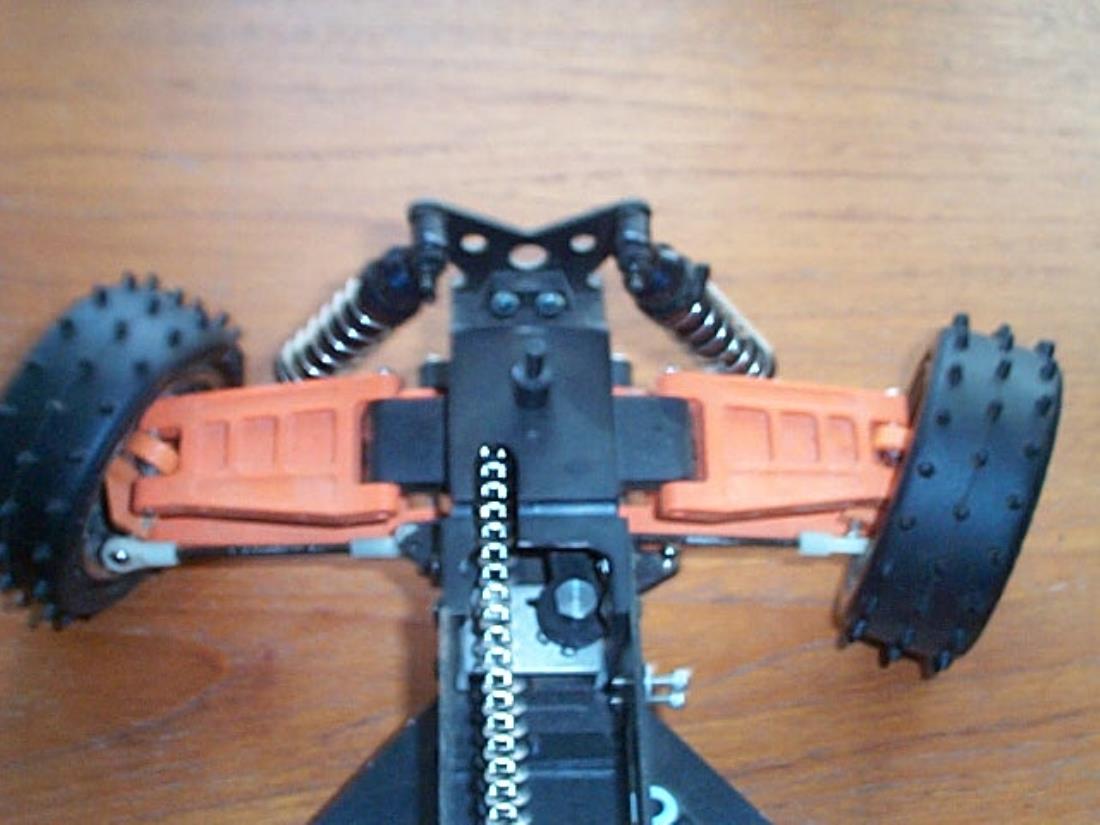 I don't know why they're orange 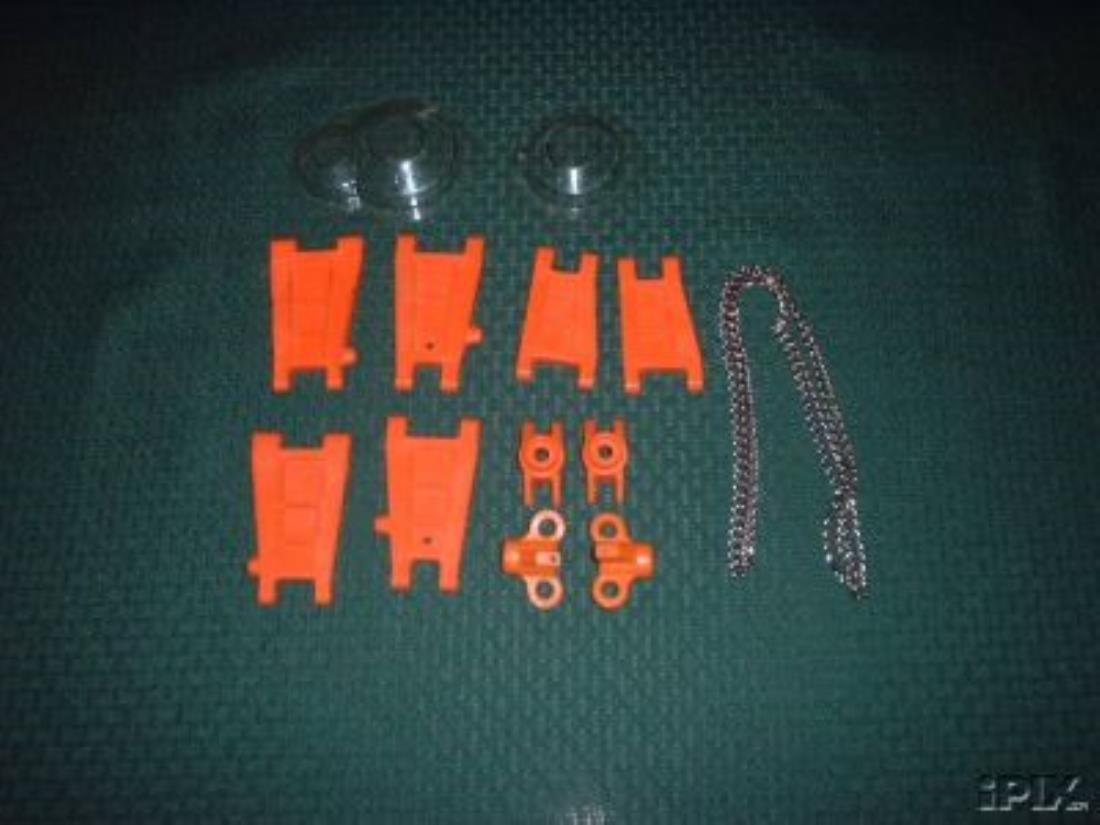 Some of the spares that came with it

Love to have one, get one for me please..!! It weill have to be aPRO though, very cool car!!