You may already have seen BiggusDitchus' and Youngy's entries from this afaternoon but here is my two penceworth. It was a good day, even though there was only a few of us who made it in the end. For Neinei and myself it was our debut so wanted to make a good impression. Does breaking everything constitute that? I'll start at the beginning. GH2 Super G, up and down the car park brilliant, on the rough stuff for approximately 8 seconds and dead. Had stripped a spur and a diff bevel gear, think i might keep it on reasonably smooth ground in the future! Car #2, RC10 T4, started off well razzing round had taken a couple of jumps well as usual. Tried a jump and on landing it managed to find some lovely concrete with its back end. Snapped rear arm. Car #3, Bowler Wildcat, steering went but managed to keep fixing it throughout the day, car #4 Dark Impact, steering went as well and think i need new brushes on it too. Was disappointing unless in the hands of my 4 year old nephew, the little @~%!!! Car #5 Hilux Racer, was gonna be its big debut after restore but that diff! OMG! It didn't just squeak, we suddenly seemed to attract all the dogs in the vicinity. Car #6 monster beetle, does actually still work but i was so careful with it cos i didn't want to ruin a beautiful paint job. But the window fell out of it anyway. Still a good laugh though, i think Richie will invite me quite regularly because he gets to go home with everything working... I'm kind of a lucky charm... i won't talk about his willy though. I know some of these pics aren't brilliant, some are snapped from video but hey ho 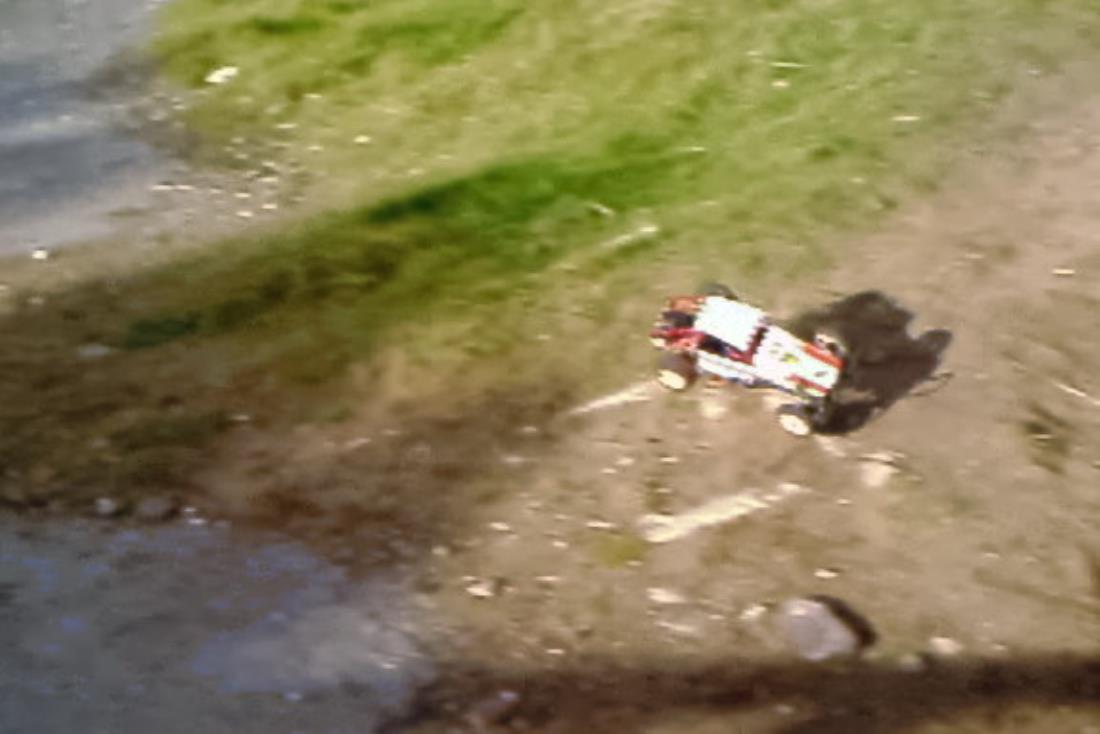 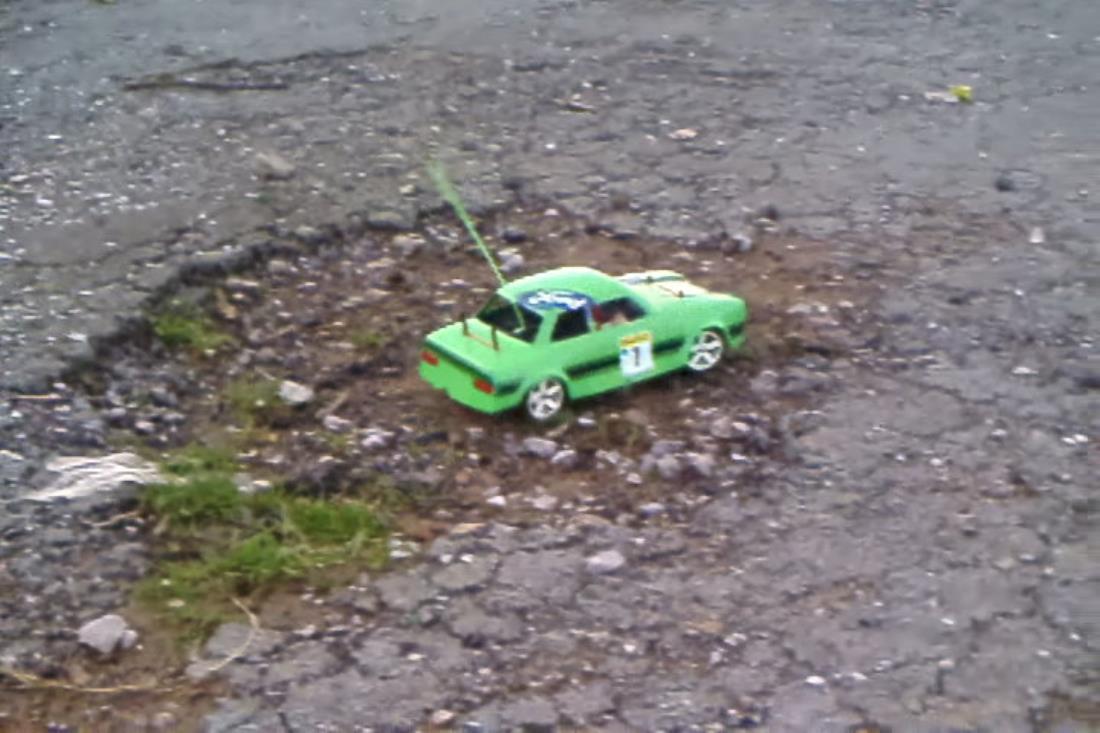 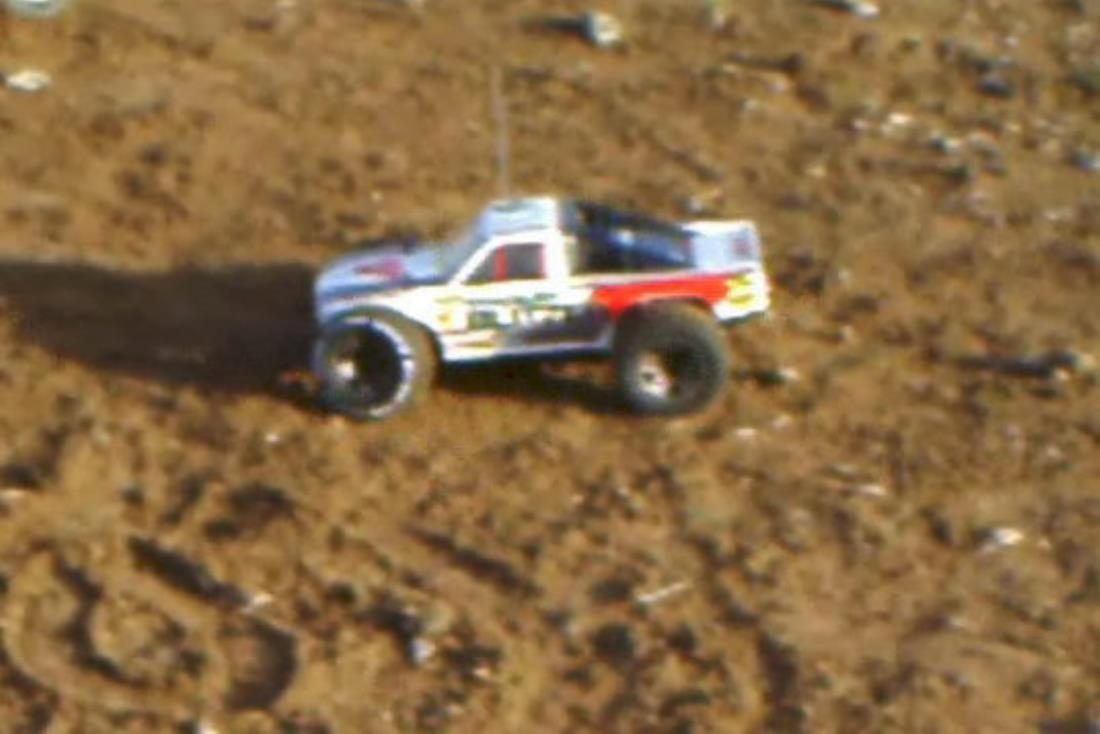 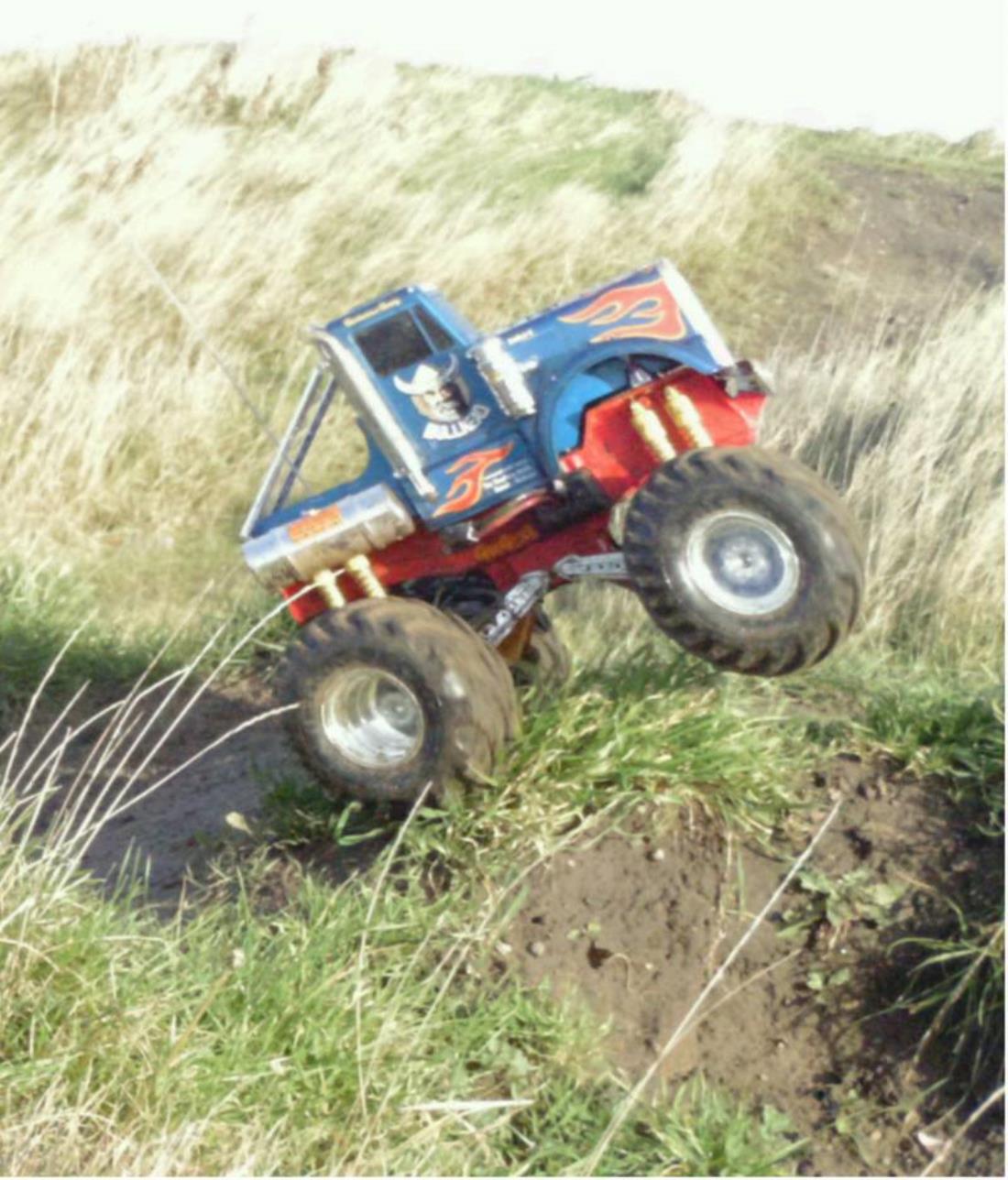 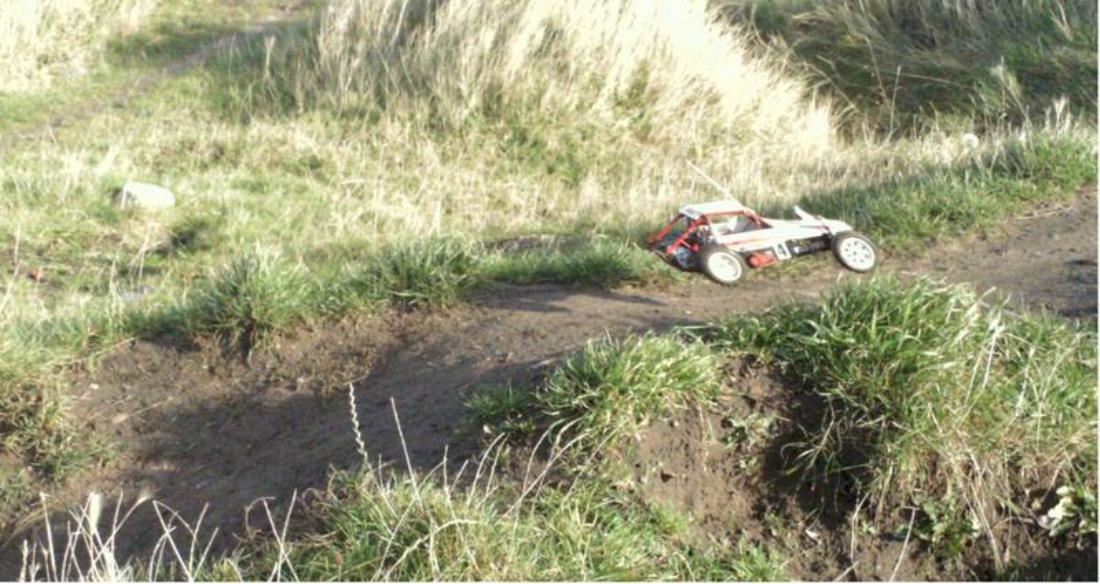 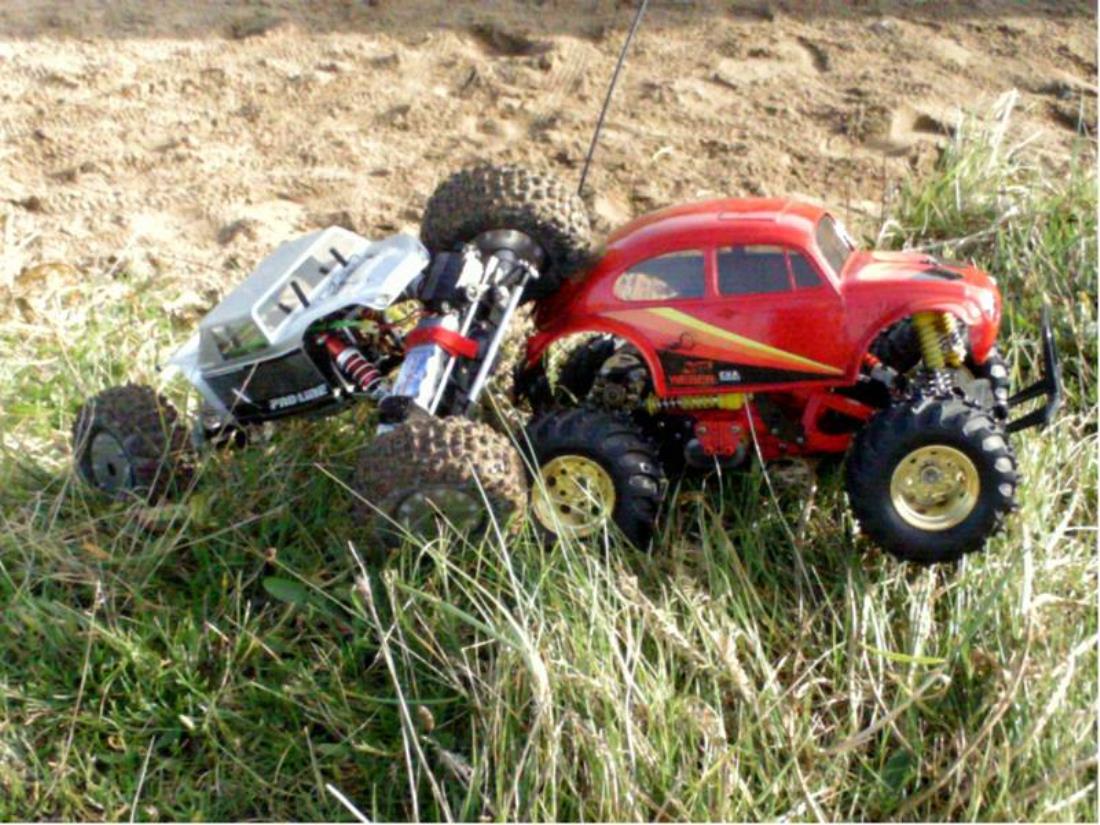 apparently they love each other very much 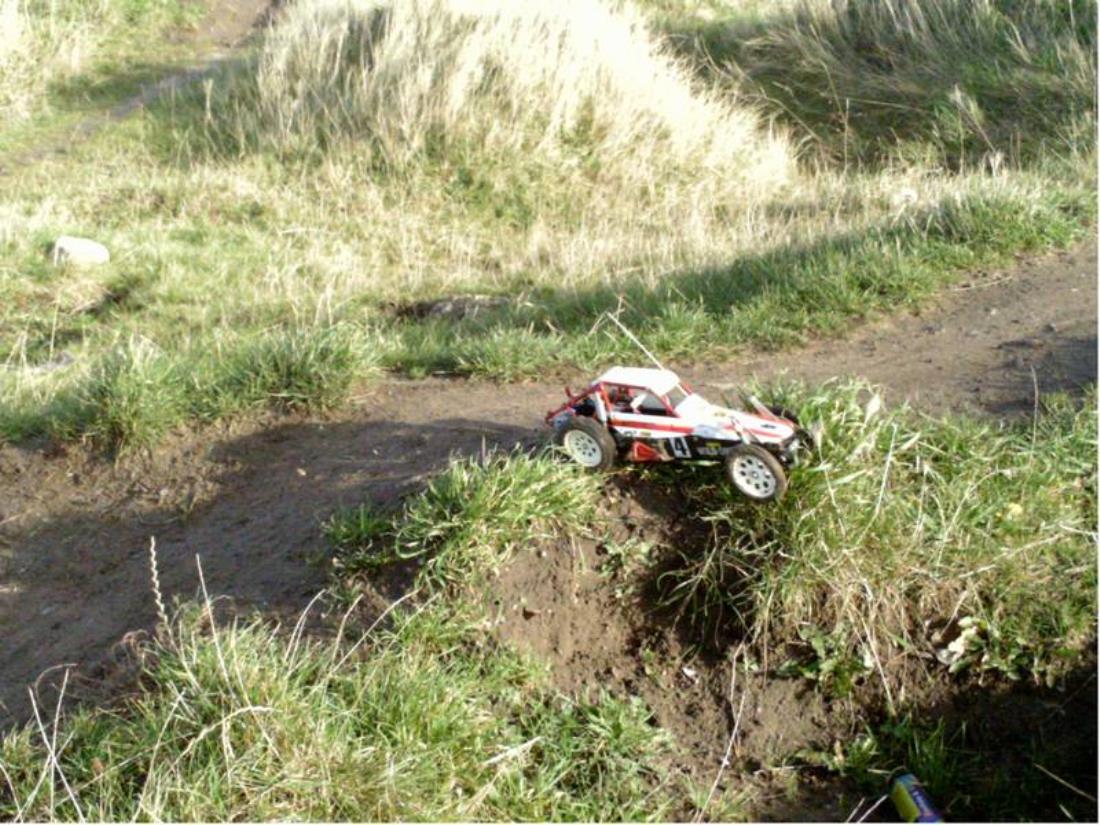 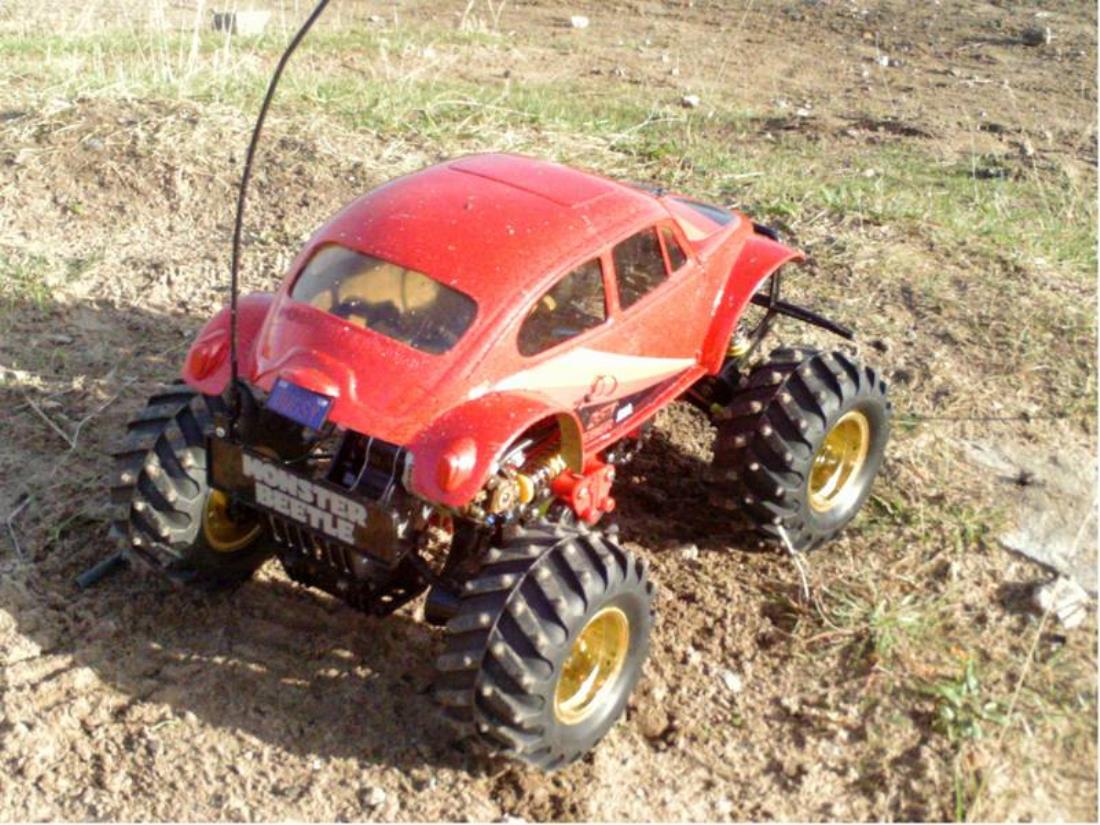 I dont know how i didnt managed to break that wild one!!!!