At first I wasn't too keen on the IFS idea (insane front suspension, as said earlier by another member..), so I got the standard TA05-R. But after running into the 'IFS Conversion' article in Tamiya's website (see link below), curiosity took over and I had to convert the car... Well after doing that, I realized I needed a new low-profile body to make the most of this concept. That and the fact that the factory-finished Ferrari body was very brittle and cracked all over, made me get the new lightweight version Ebbro body.


The new suspension seems to have improved steering, and the new body improved top speed, which is currently 70 Km/h. The thing with high speed touring cars is that there's so much setup of different parameters involved, that it's almost impossible to tell which tweak was responsible for what.


I would also like to share some info on how, to my own amazement, I was able to get rid of the violent vibrations in the steering endpoints at high speed. I think this info may be useful as this is a common problem.

The solution came after many different tweaks aimed at reducing slop, each adding a little bit towards the end result:


- Disassembled UJs and greased the hell out of them with anti-wear grease (don't care about catching dirt!)


Another major improvement worth mentioning was replacing the front diff with a spool (solid axle), which transformed the car dramatically, keeping it going in a straight line when releasing the throttle after full speed.


I race this car on weekends with some friends with similar cars. We are all addicted to that distinct brushless whistle... priceless! This car is by far an amazing big boys' toy, insanely fast and furious! 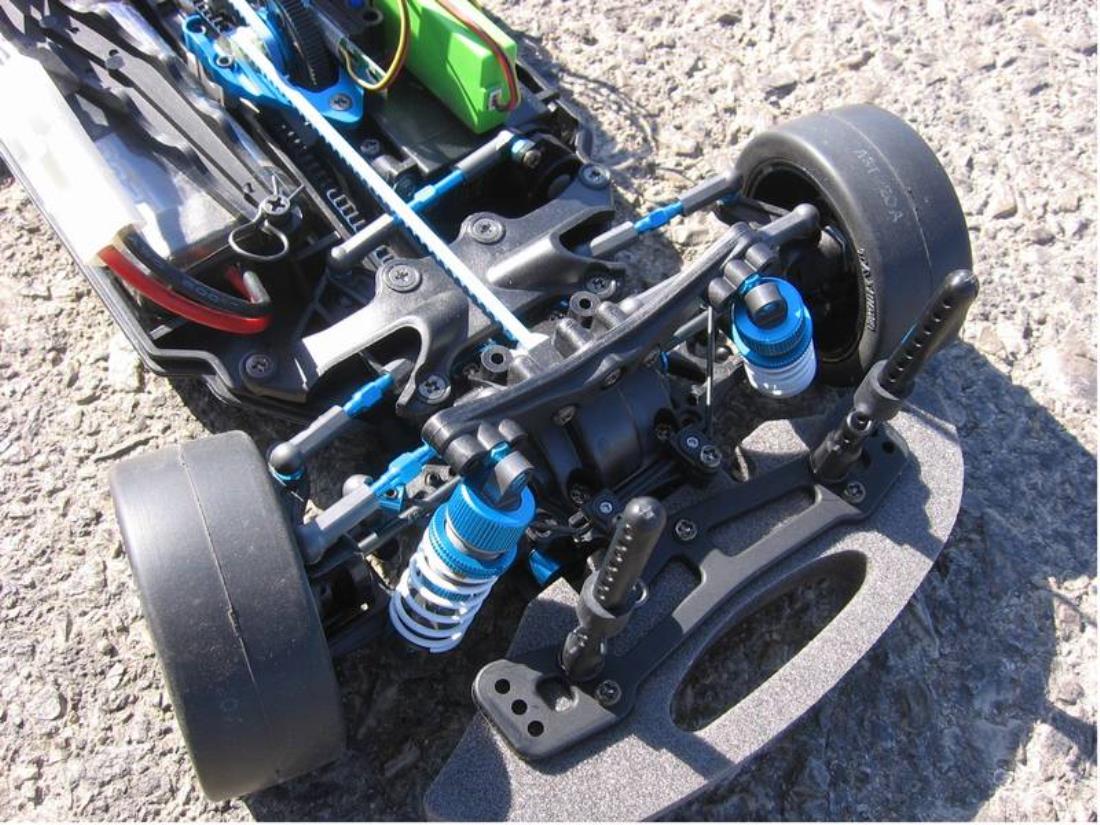 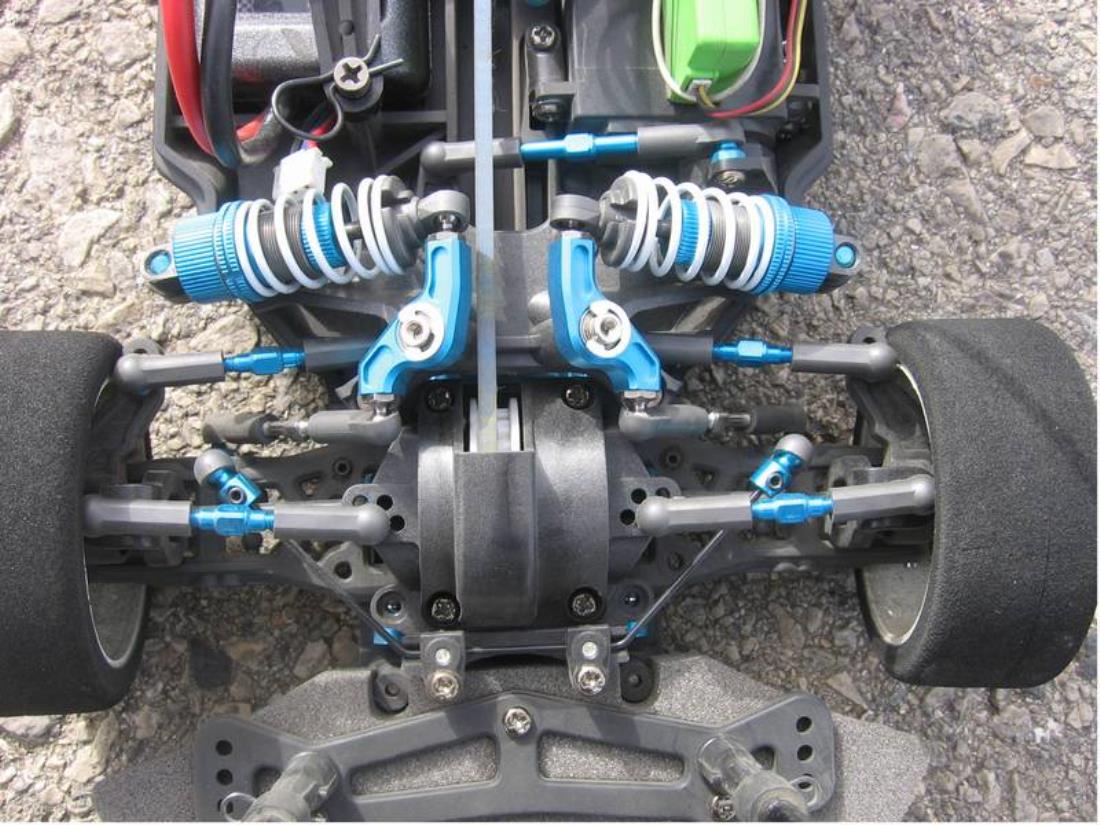 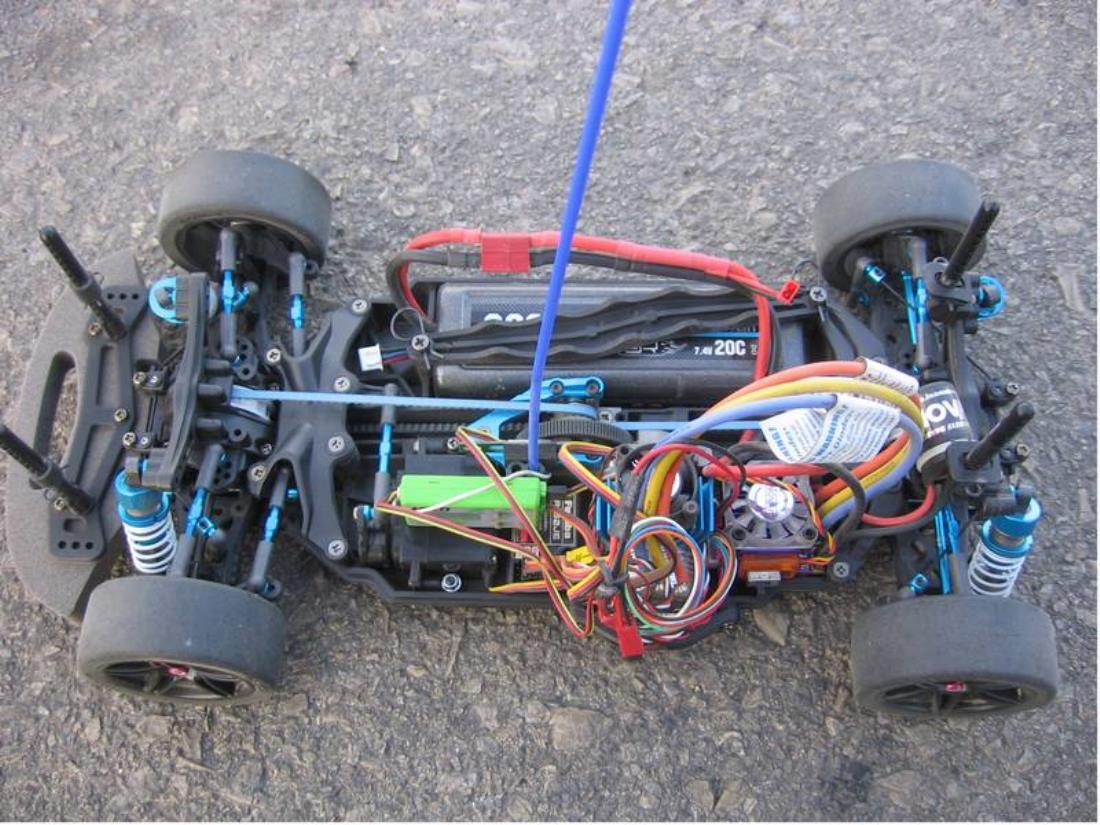 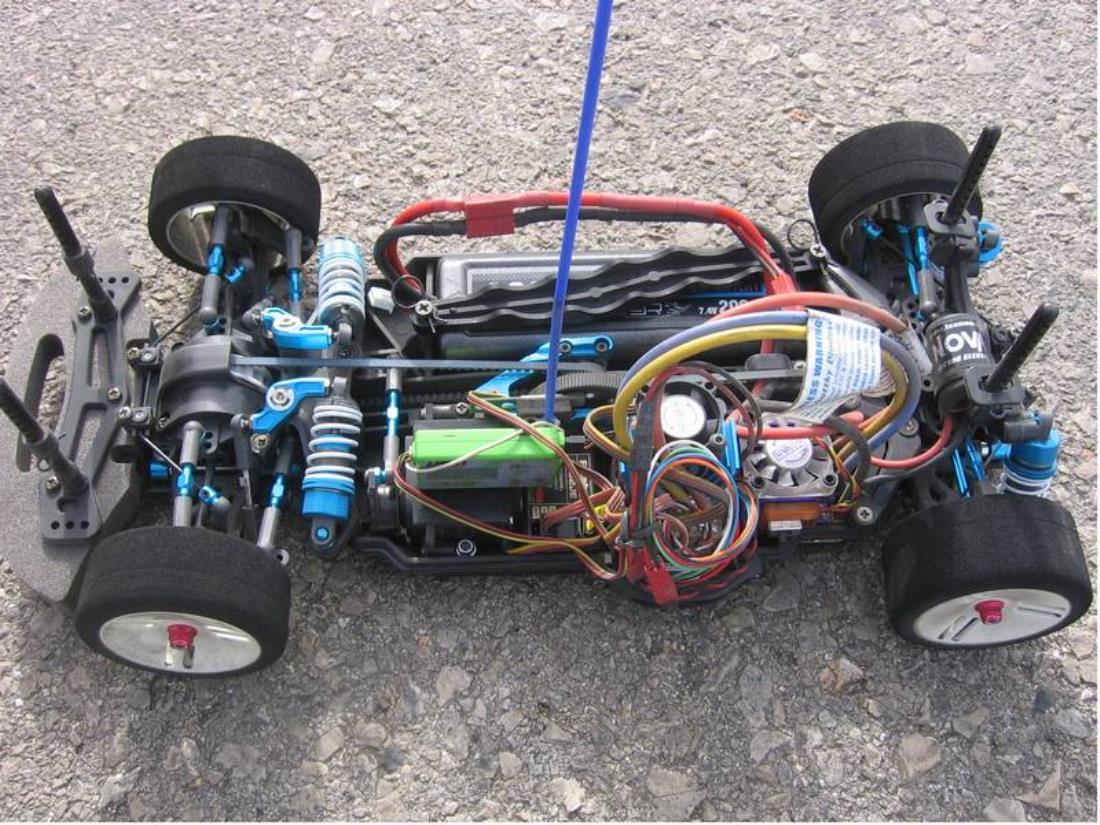 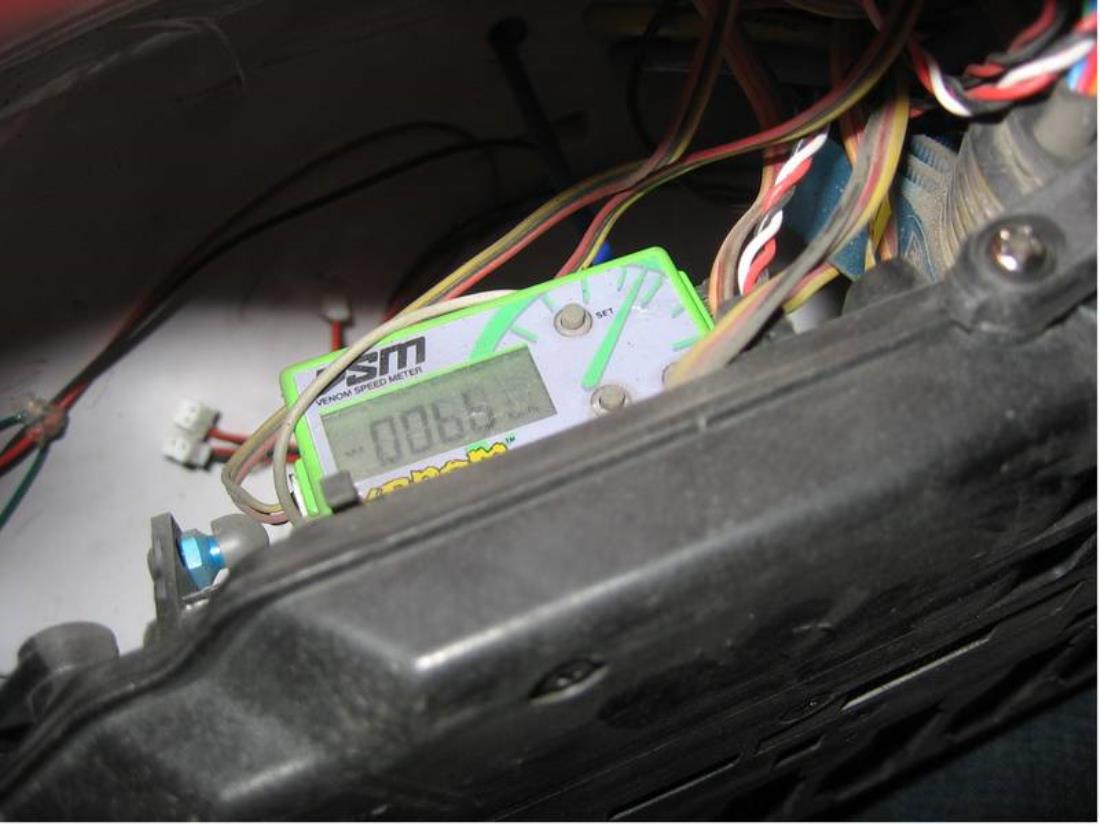 Old pic from when top speed was 66 Km/h 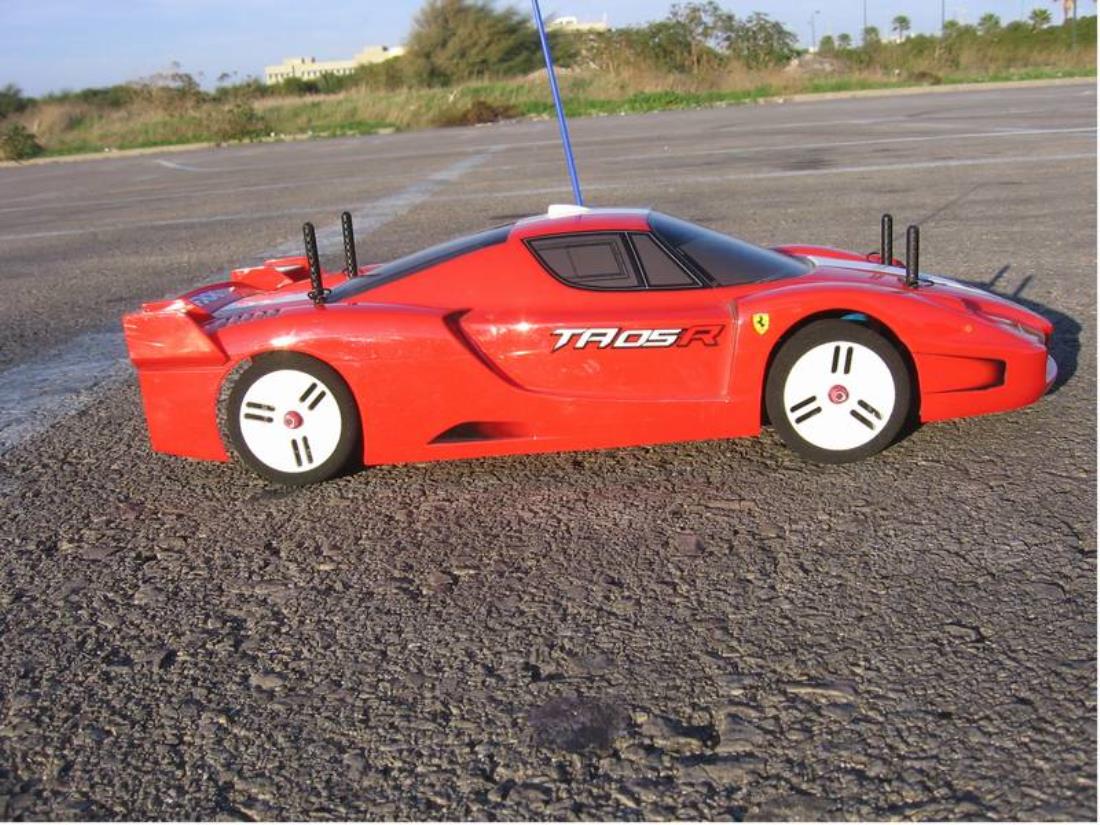 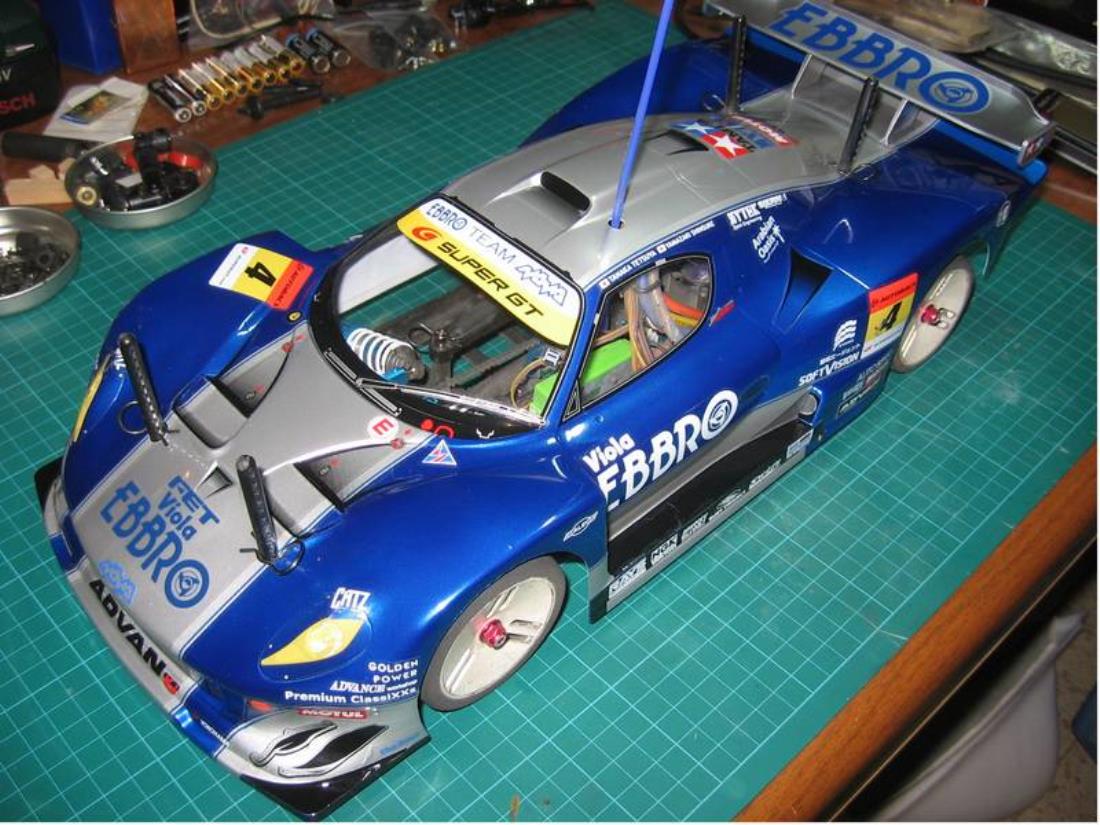 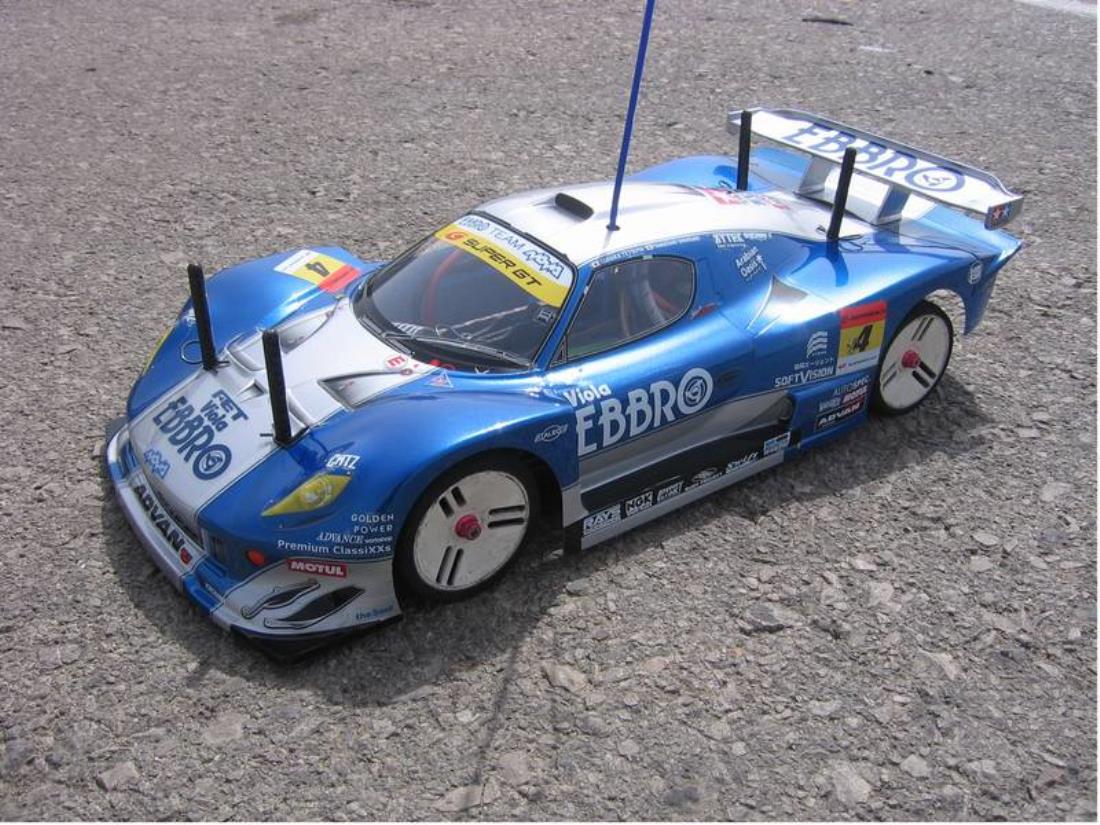 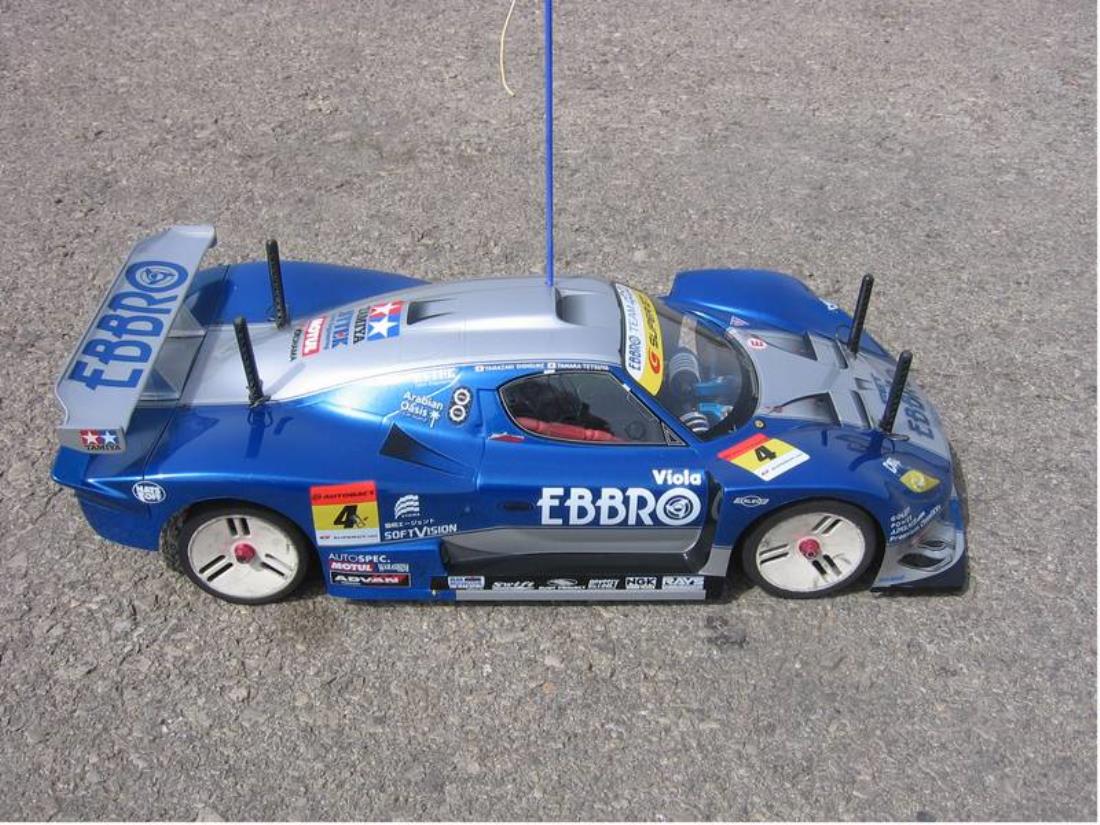