This model has been with me for a while now and is one of my all time Tamiya greats from the Group B era, such a classic shape with an excellent body from Mr T.


This model was acquired from TC member Loaded, Cheers Paul for this beauty.

The Toyota Celica Twin-Cam Turbo was the product of one of the most exciting phases of rallying, when the World Rally Championship adopted its Group B regulations between 1983 and 1986. It proved a powerful contender and its dominance of the Safari and Ivory Coast Rallies earned it the nick-name 'King of Africa'.

The rules required car manufacturers to produce and sell 200 units of a model in order for it to achieve homologation for the new formula. Working in conjunction with Toyota Team Europe, Toyota devised a plan to build 200 road cars, 20 'evolutionary' versions for rallying and a powerful new engine.

Some rival manufacturers opted for four-wheel drive, but the Celica Twin-Cam Turbo retained a rear-wheel drive powertrain. The 2.1-litre engine could produce up to 380bhp, making the TA64 one of the most powerful two-wheel drive rally cars ever built.

The car made its debut on the 1983 1,000 lakes Rally and was driven by Juha Kankkunen to a sixth place finish. On its next outing it was an outright winner, piloted by Bjorn Waldegard to victory on the 1984 Ivory Coast Rally.

The car proved to be particularly strong and reliable, a testament to the high standard of preparation achieved by TTE. This made it ideal for the gruelling African events and between 1984 and 1986 it won a clean sweep of three Safari and three Ivory Coast rallies. Its dominance was only ended when the Group B format was dropped at the end of 1986 in favour of the lower powered Group A cars.

Thoughts & Comments welcome as always, Thanks 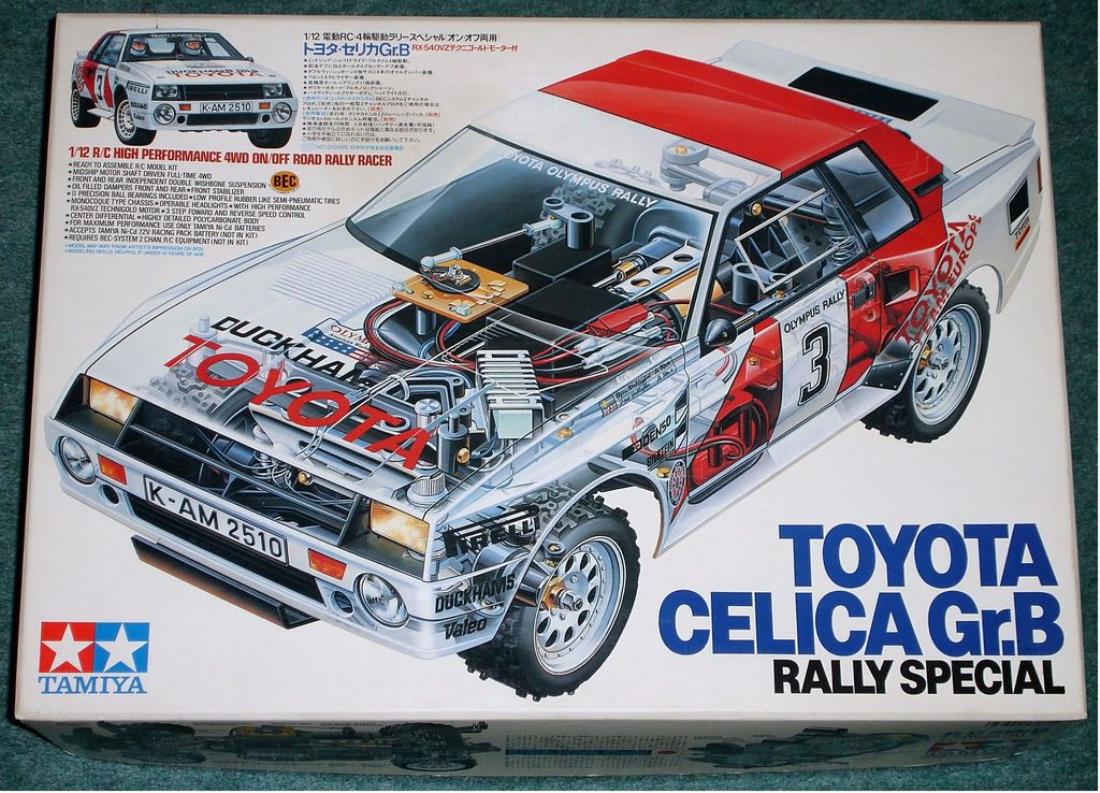 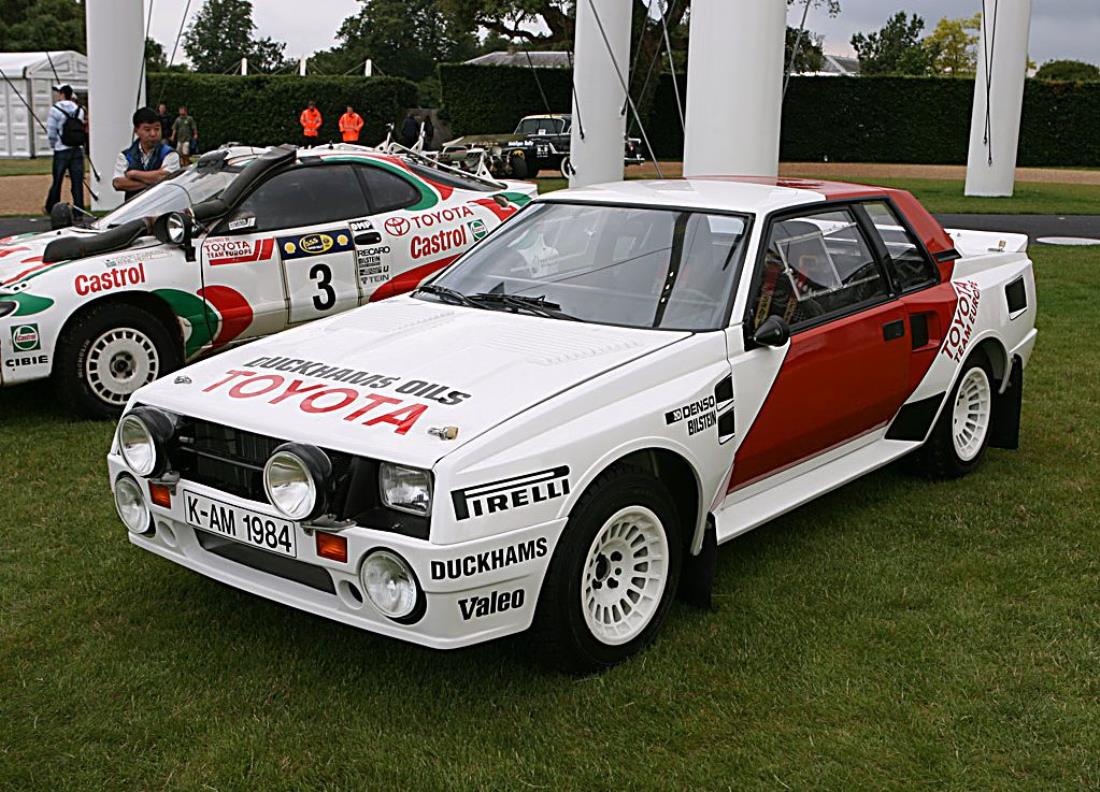 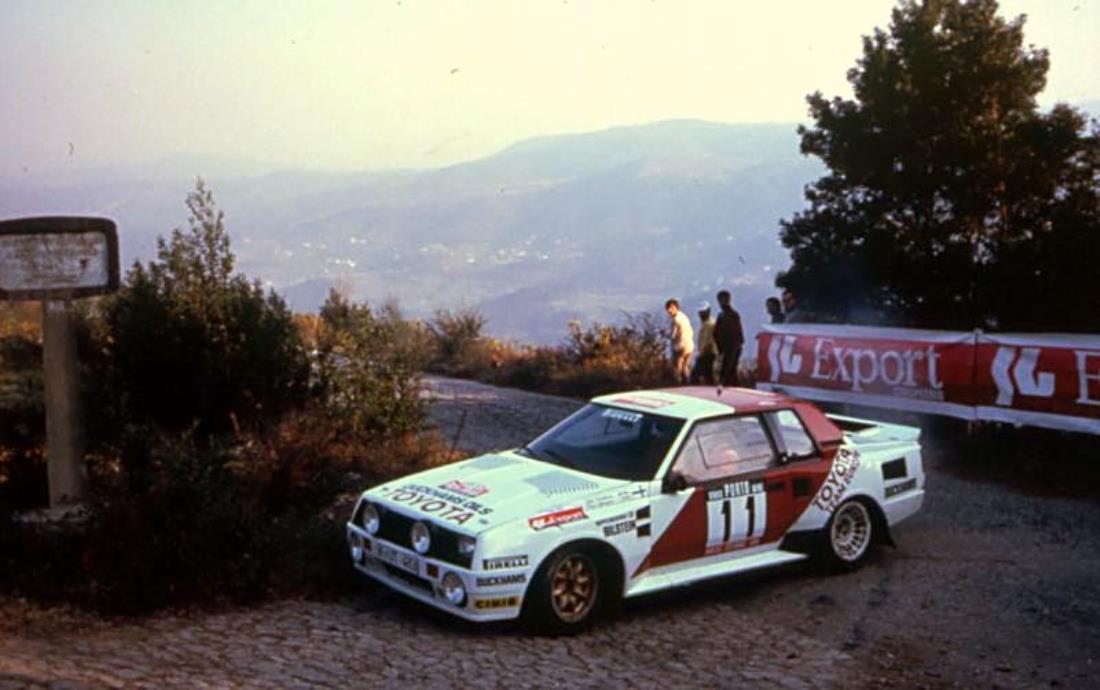 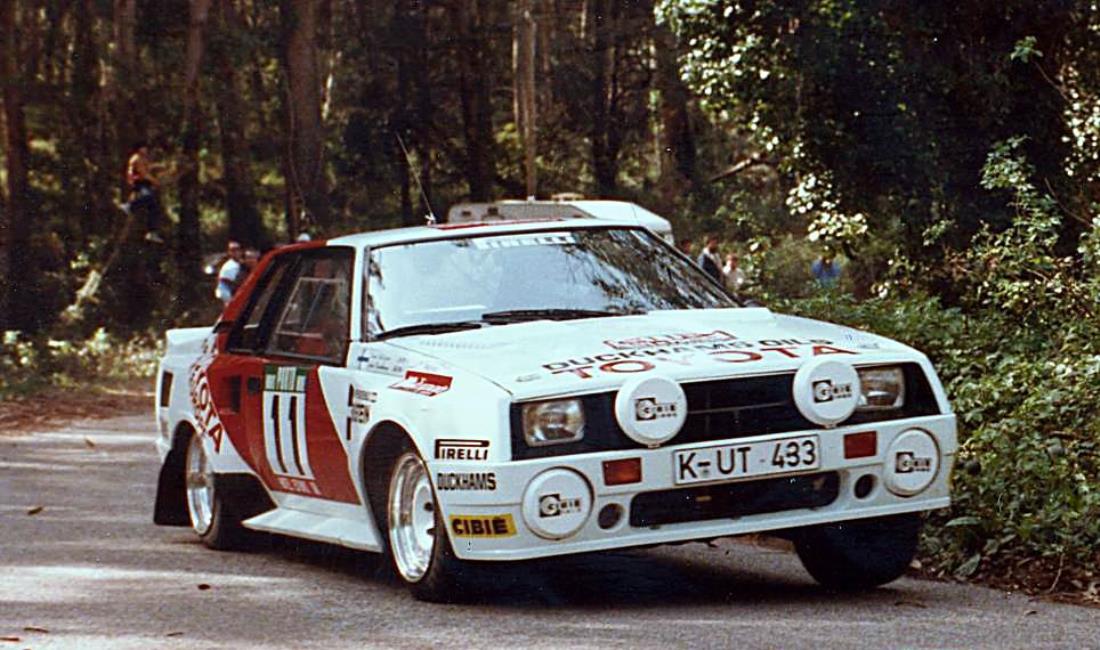 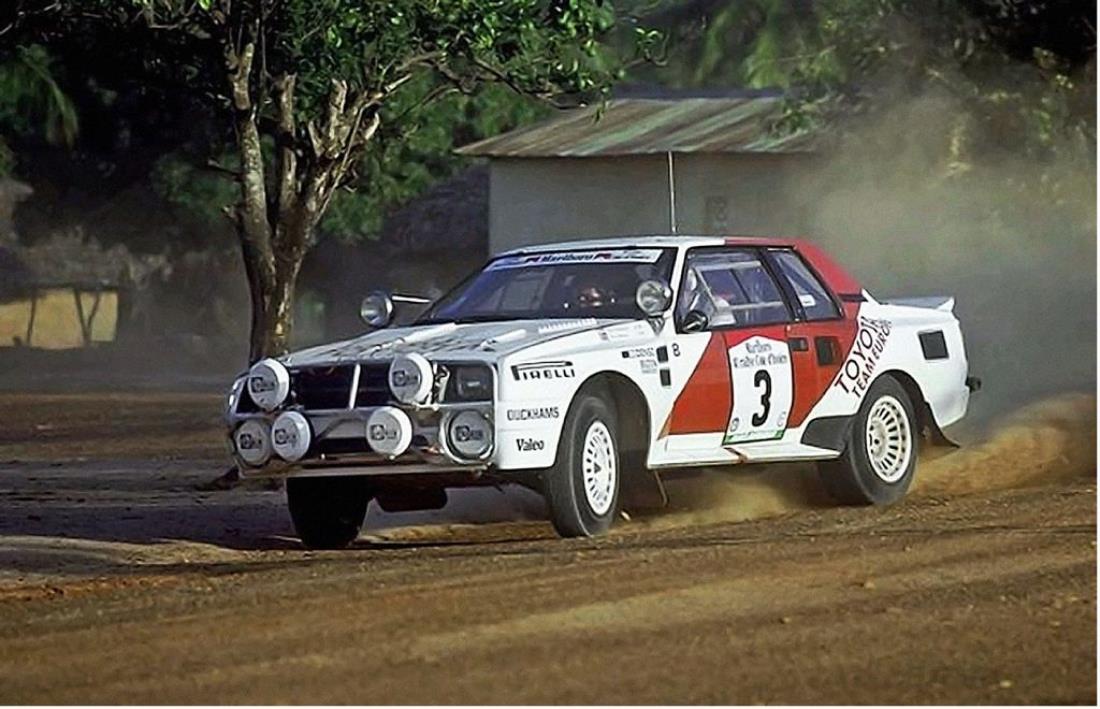 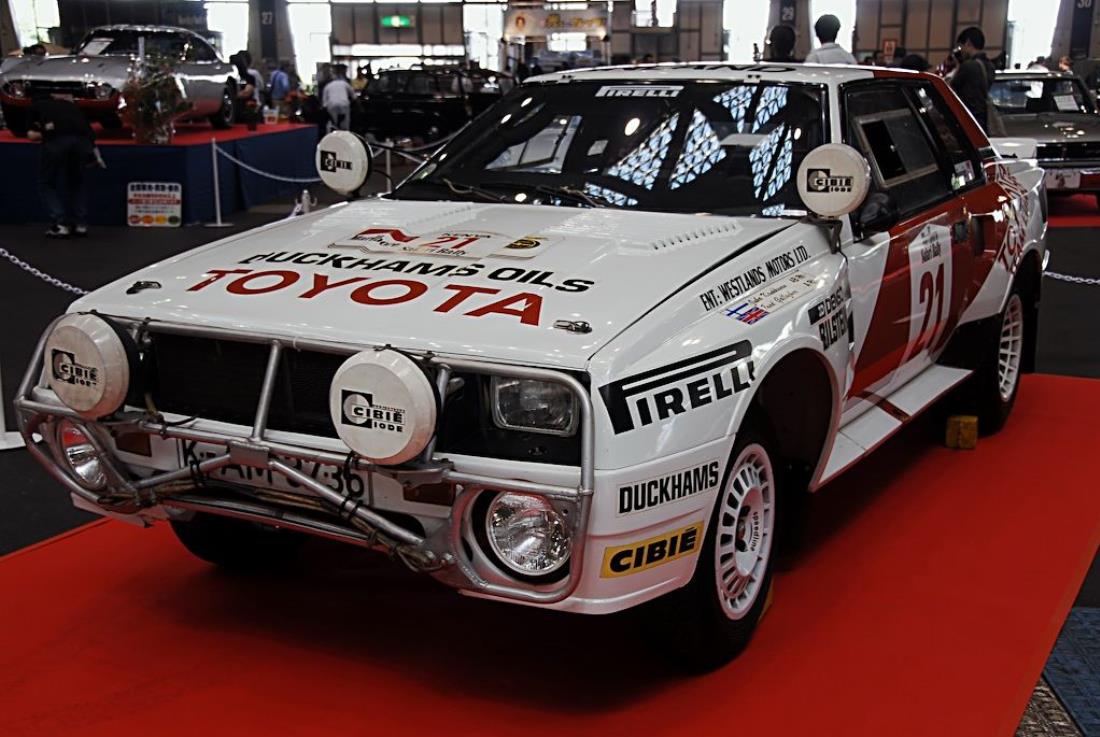 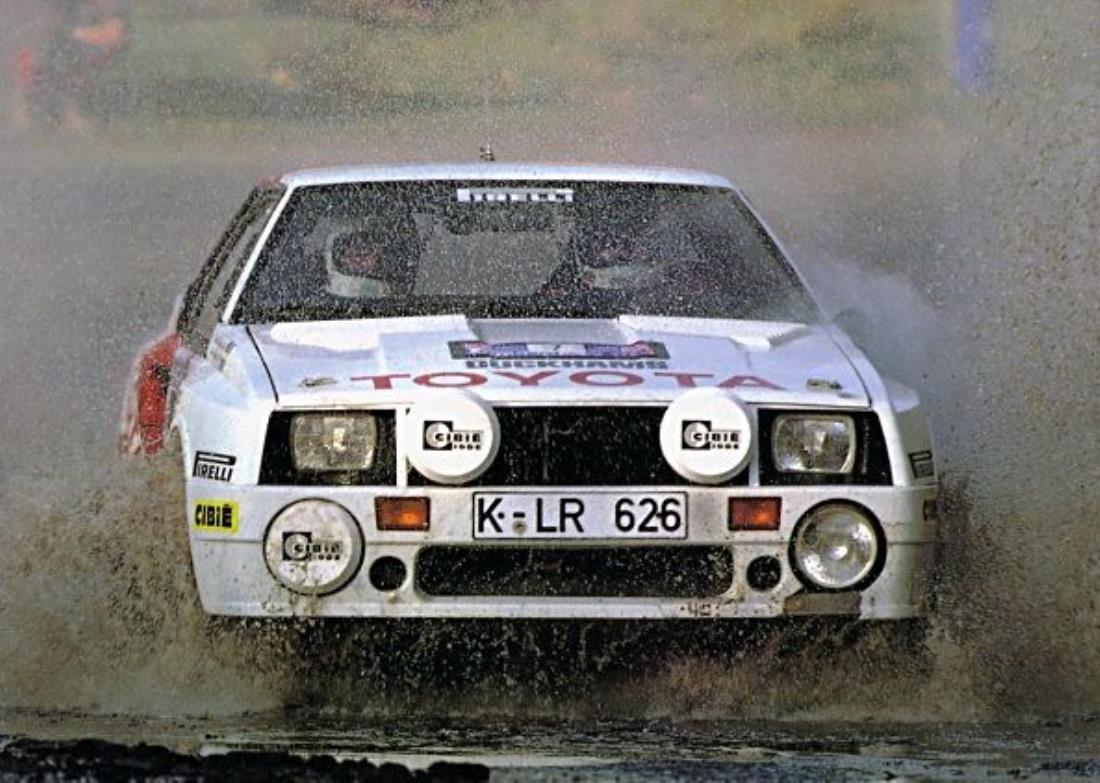 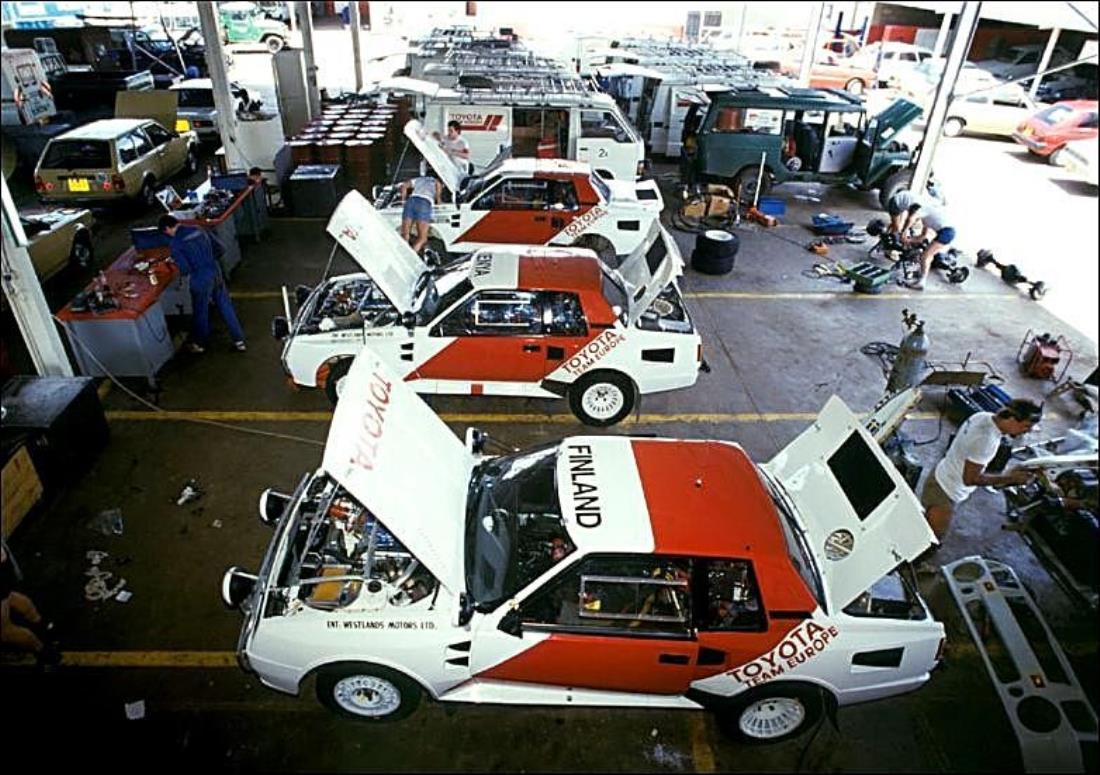 very nice you only have the one?

LOL, Only the one I'm afraid Rich

. Glad you decided to join the club mate, now get listing some models in your show room.

Brother T, your should get the MVP for the best collection of the year on TC

LOL, nice to hear from you Ben, you have been lying low, busy with work no doubt

Besides your awesome collection

t's always a pleasure to have a look on these stunning reference pics!Thx for sharing them all mate

Stunning Kit Tariq, absolutely mint. Well thats what you get when you deal with the Best. Knowing Paul he has another 10 of these on the shelf at home.

Love to see the shots of the original there as well

Pleased this went to a good home. Enjoy!

pandafred, better than? if that is to say the modern kits are no good, I beg to differ, the only difference is the monetary value and that has never been my aim otherwise I would own the first 100!!

very nice puts the one you got off me to shame

was beginning to think i would only see newer models entering your showroom,but know you probably have these oldies up your sleeve to show us all.you just never know what to expect next from you.

I like the picture next to the castrol celica, could be a Tamiya 1/1 shelf

Thank you guys for the comments

Tariq, I tell you all Celicas were MAD cars! From the Gr.B to the ST205's just awesome!