I saw on eBay an Attack-SR transmitter with a difference...

The advert had only a £5 starting price - and free postage.

Instead of the usual cream-coloured case - this was grey - with different coloured lettering, and with an aerial pennant that warned of the 75Mhz. frequency.

The text of the advert warned that the Tx was no good for use with 27Mhz. systems - and so warned everybody off it...!

It arrived yesterday - and as soon as it was out of the box, I had it apart - and was wielding the soldering gun inside ! 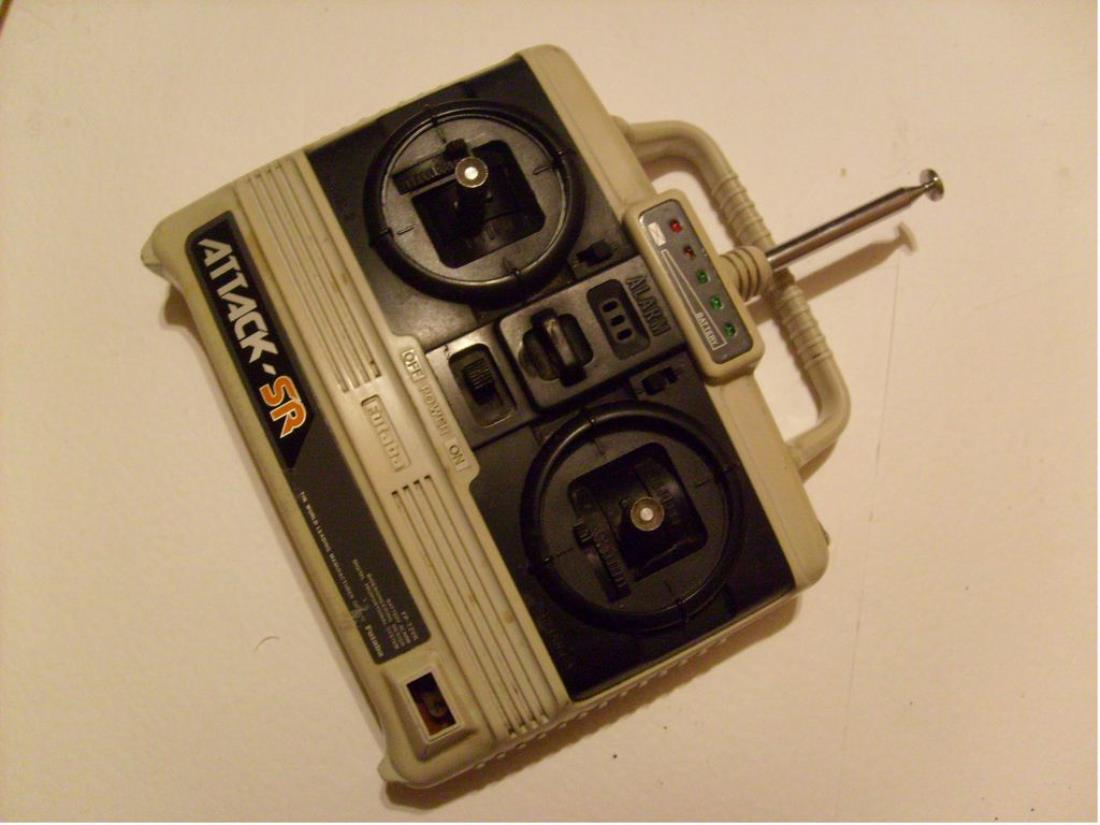 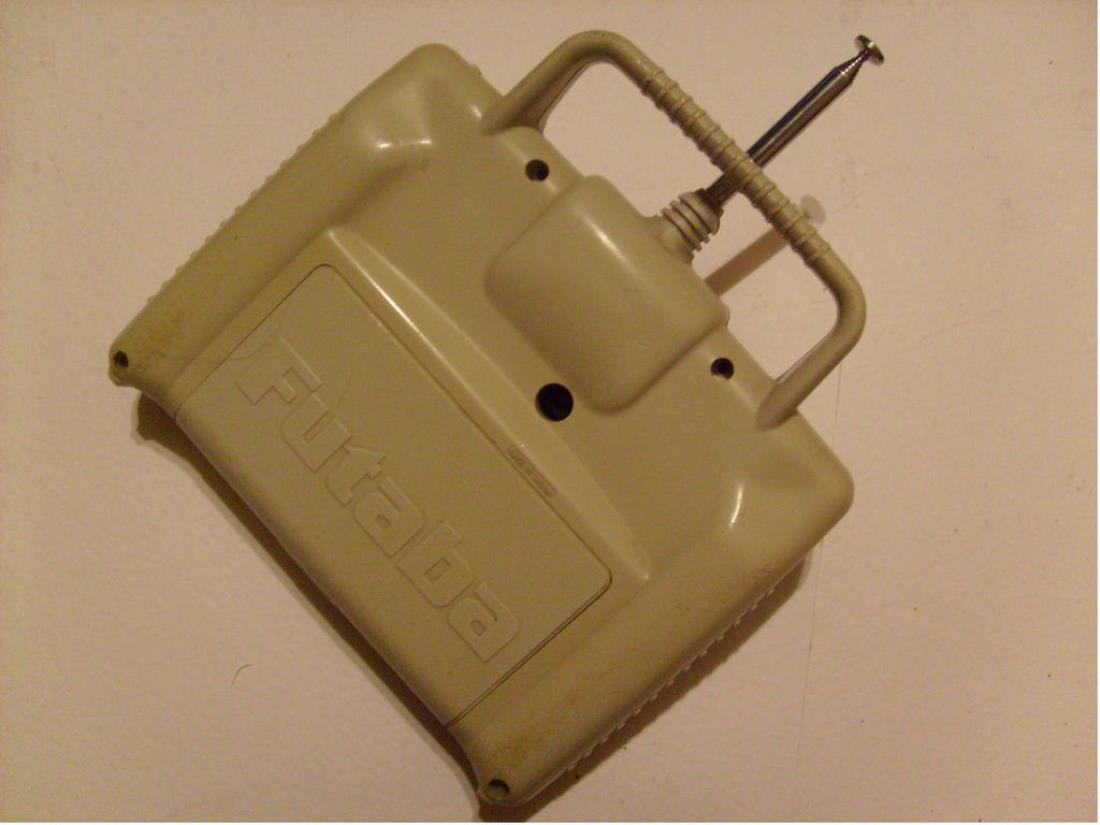 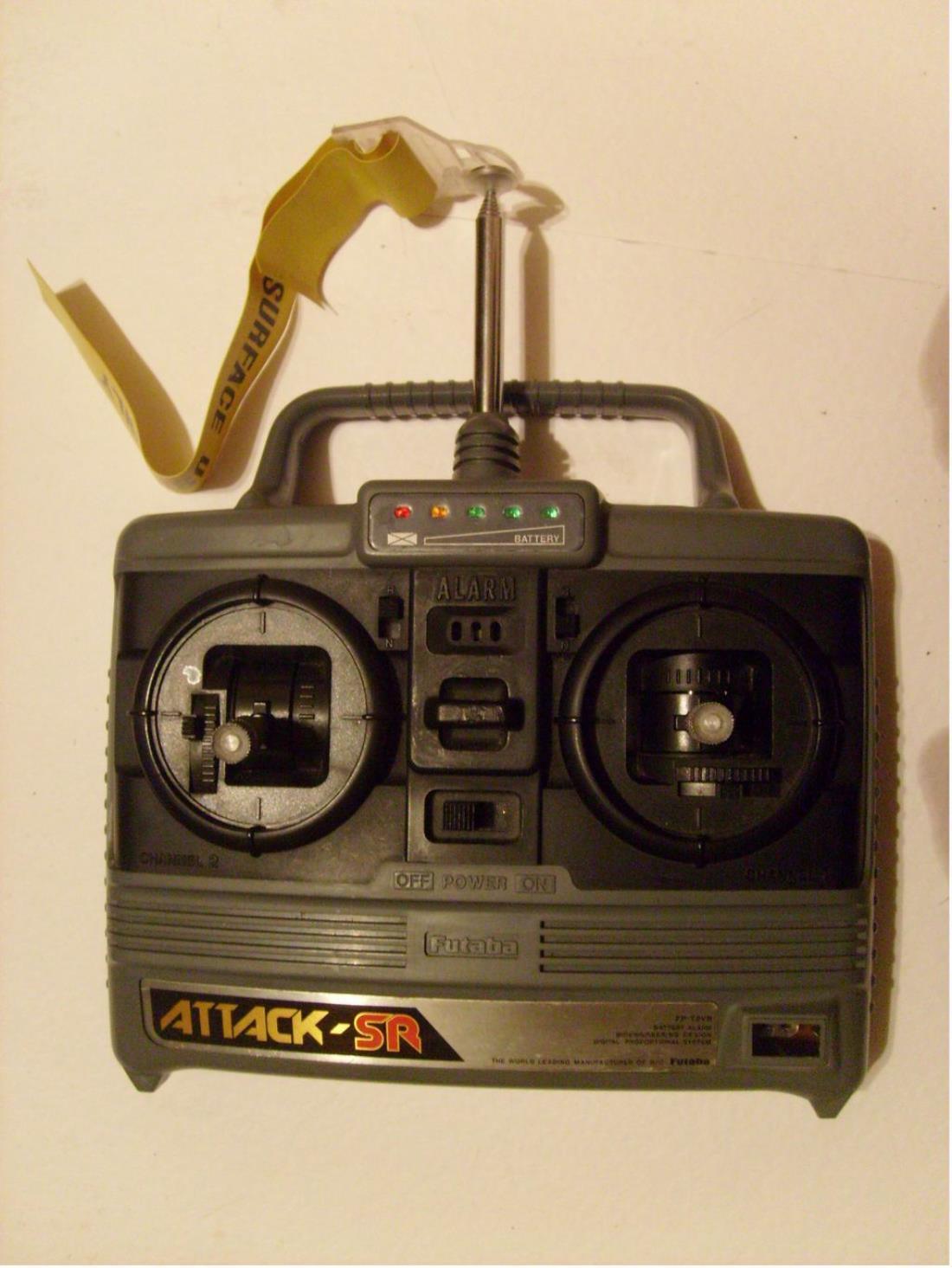 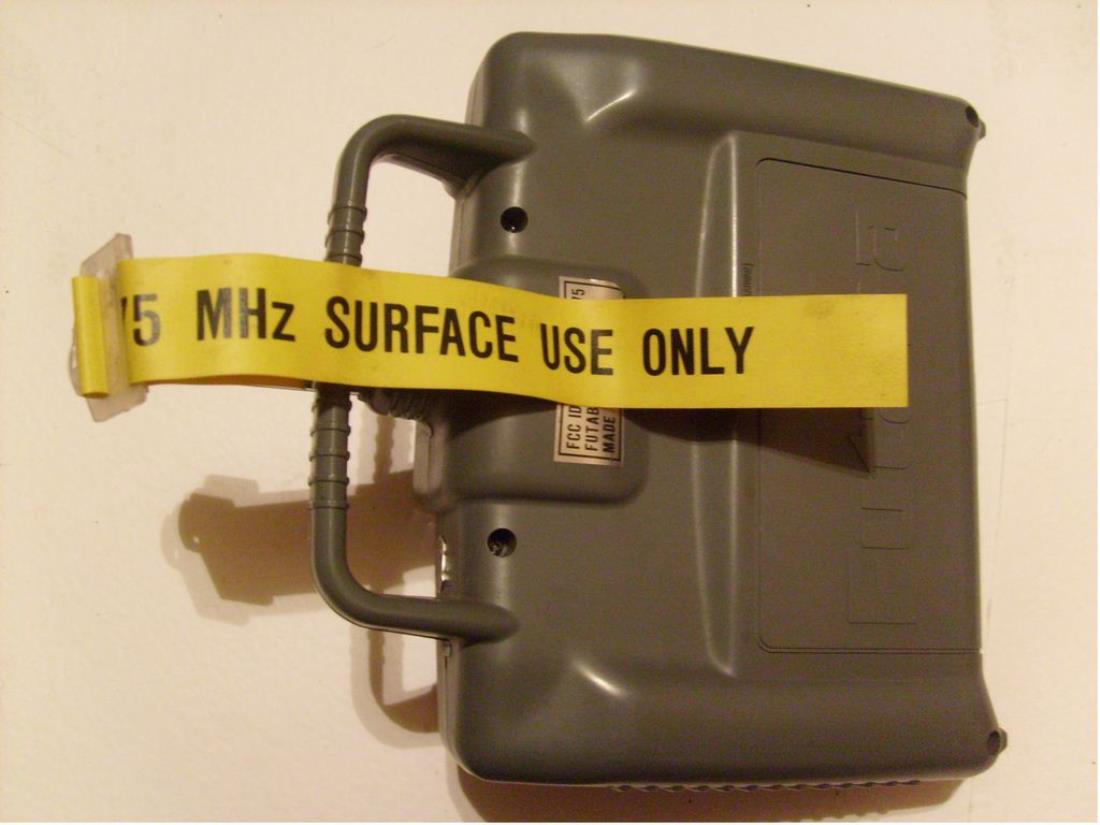 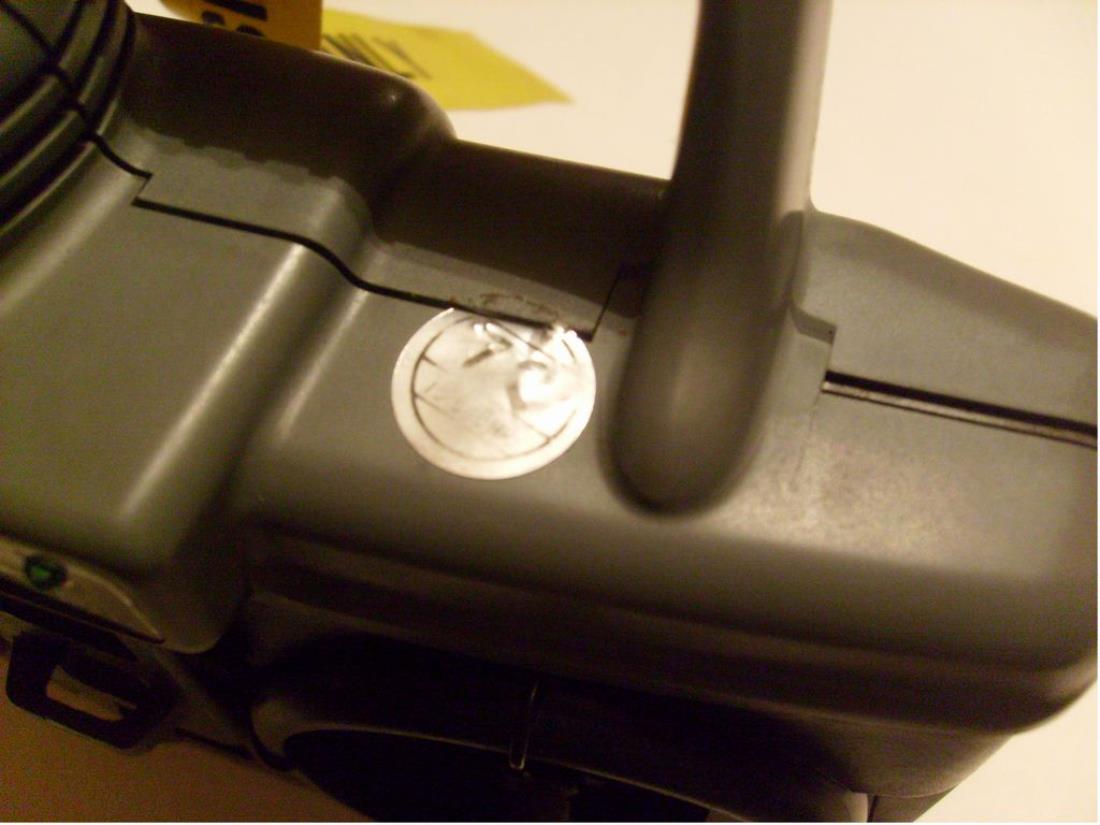 The sticker says 72Mhz - but it also works with 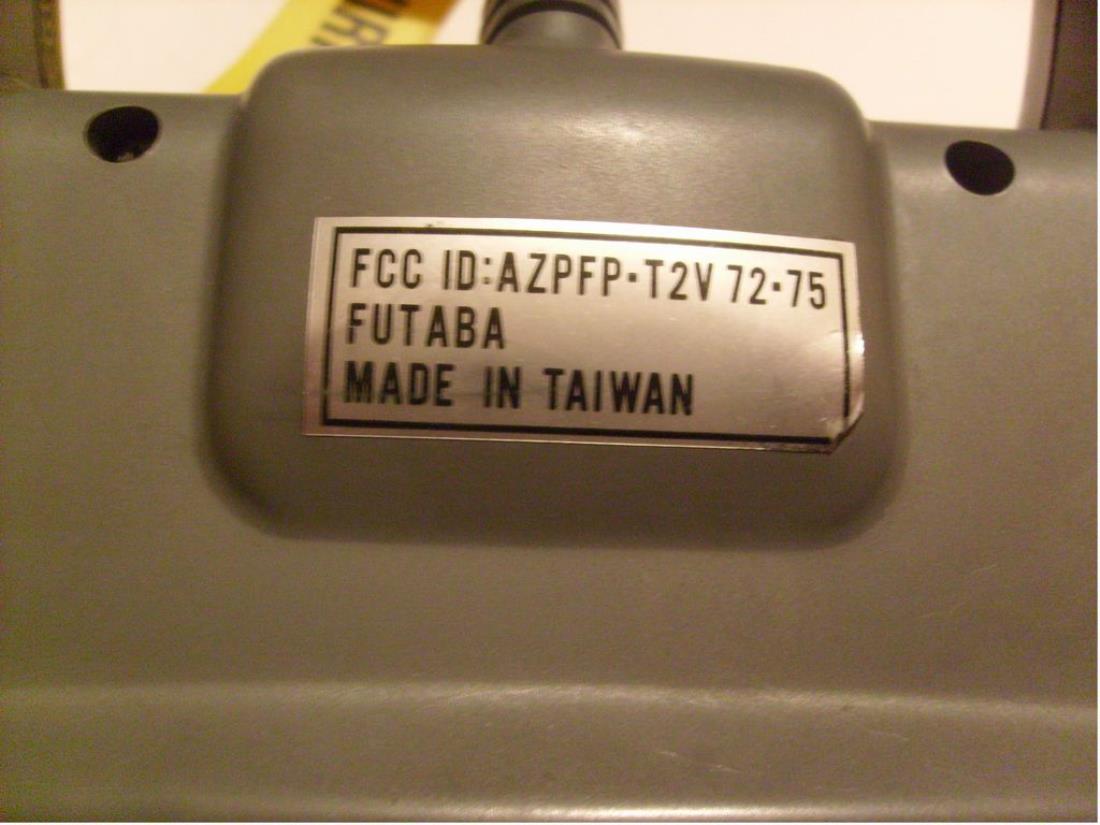 75Mhz. as indicated by the rear label... 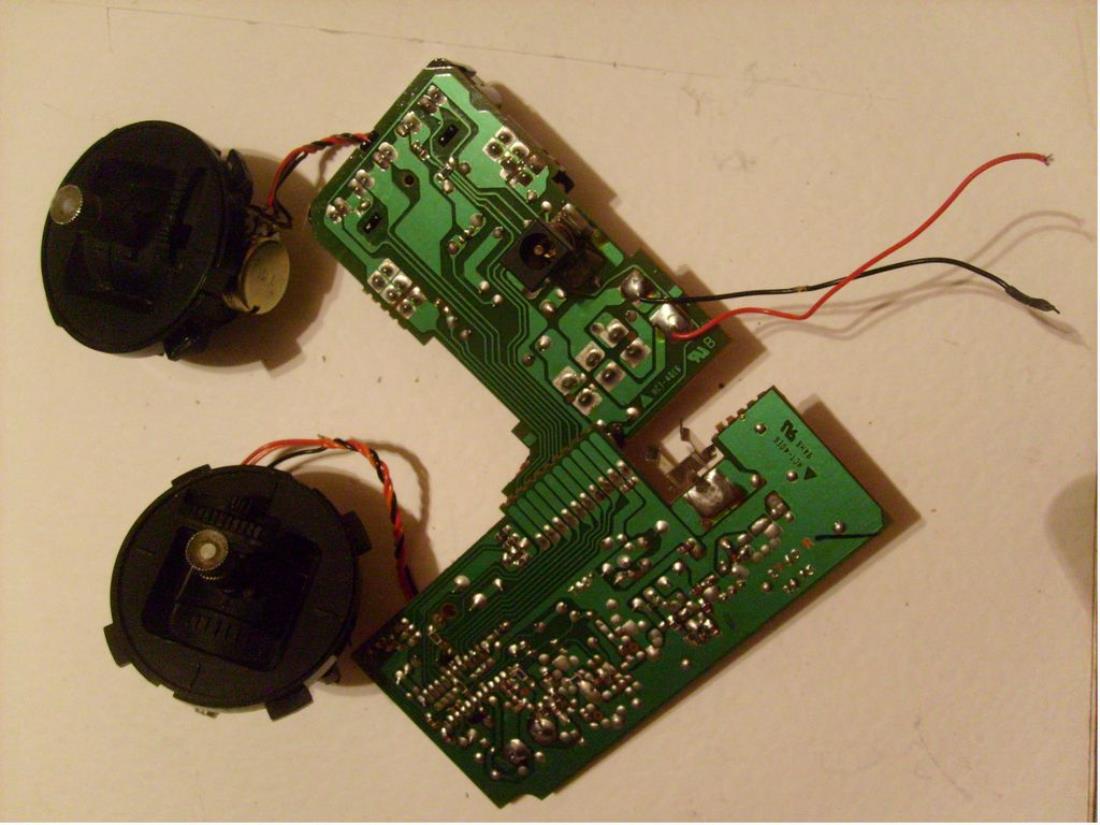 The 27Mhz. electronics removed from... 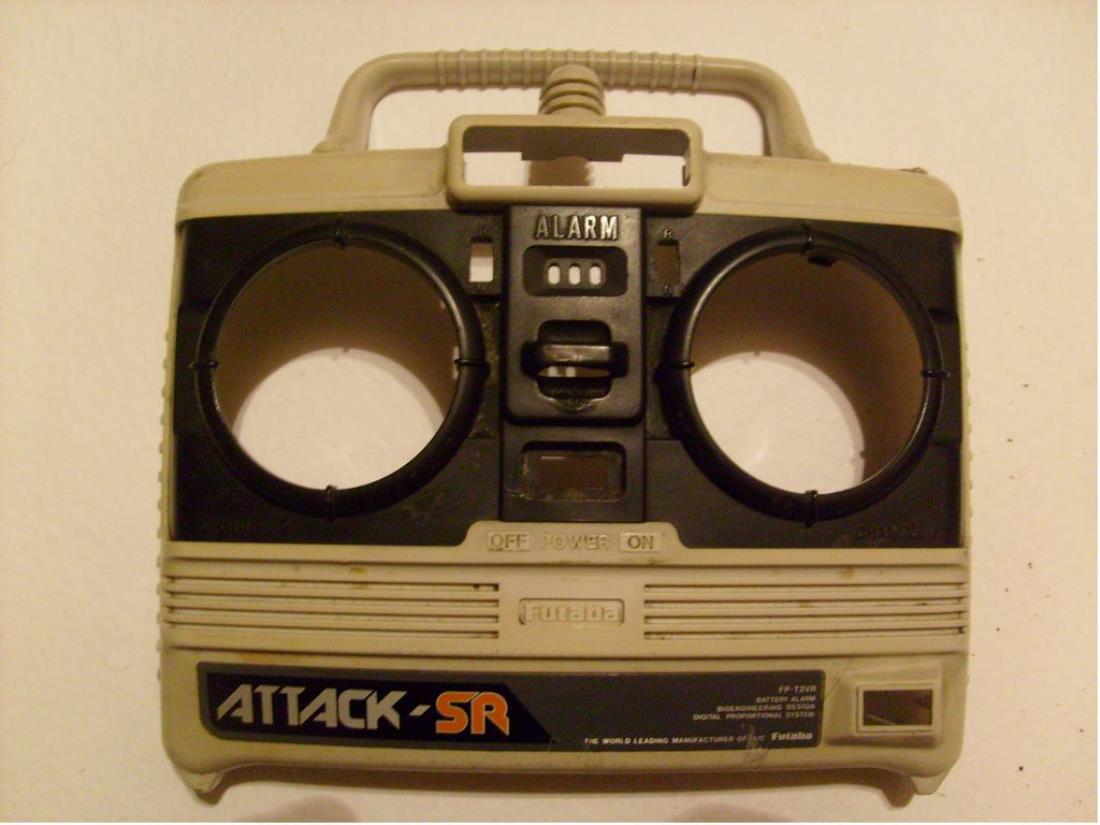 ...the front half of it's case 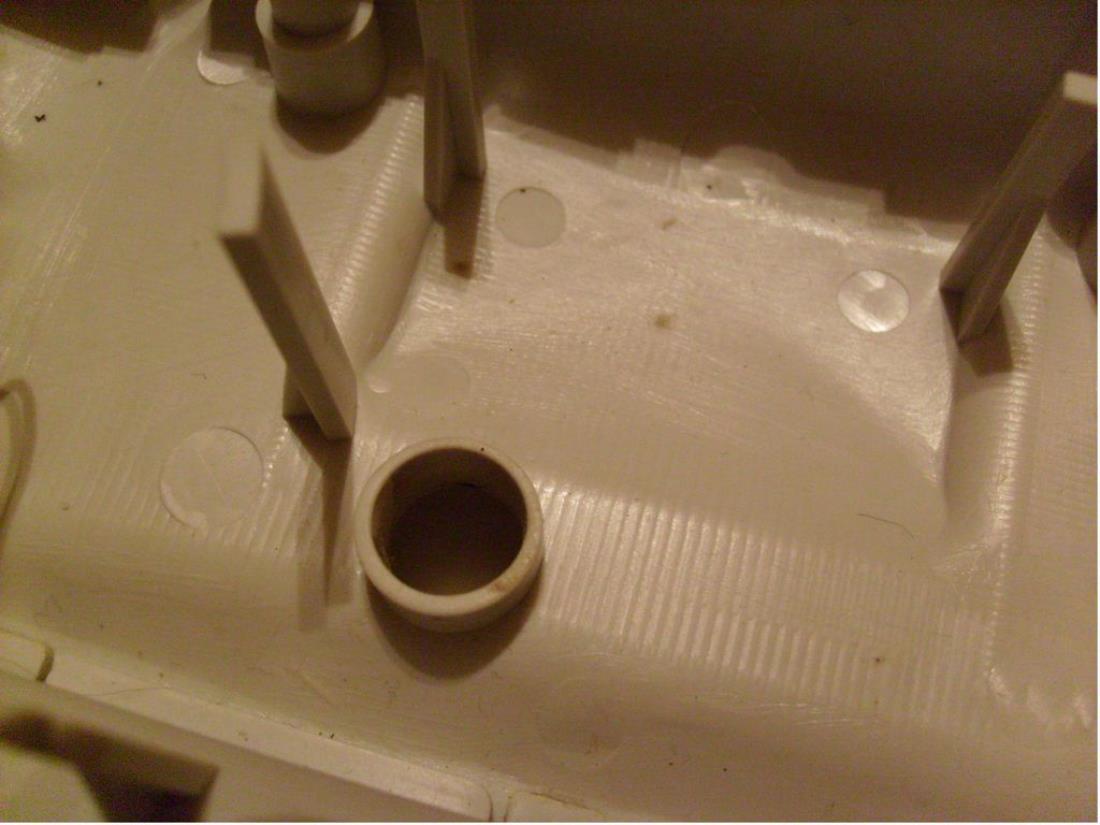 The hole in the rear of the 27Mhz. Tx case 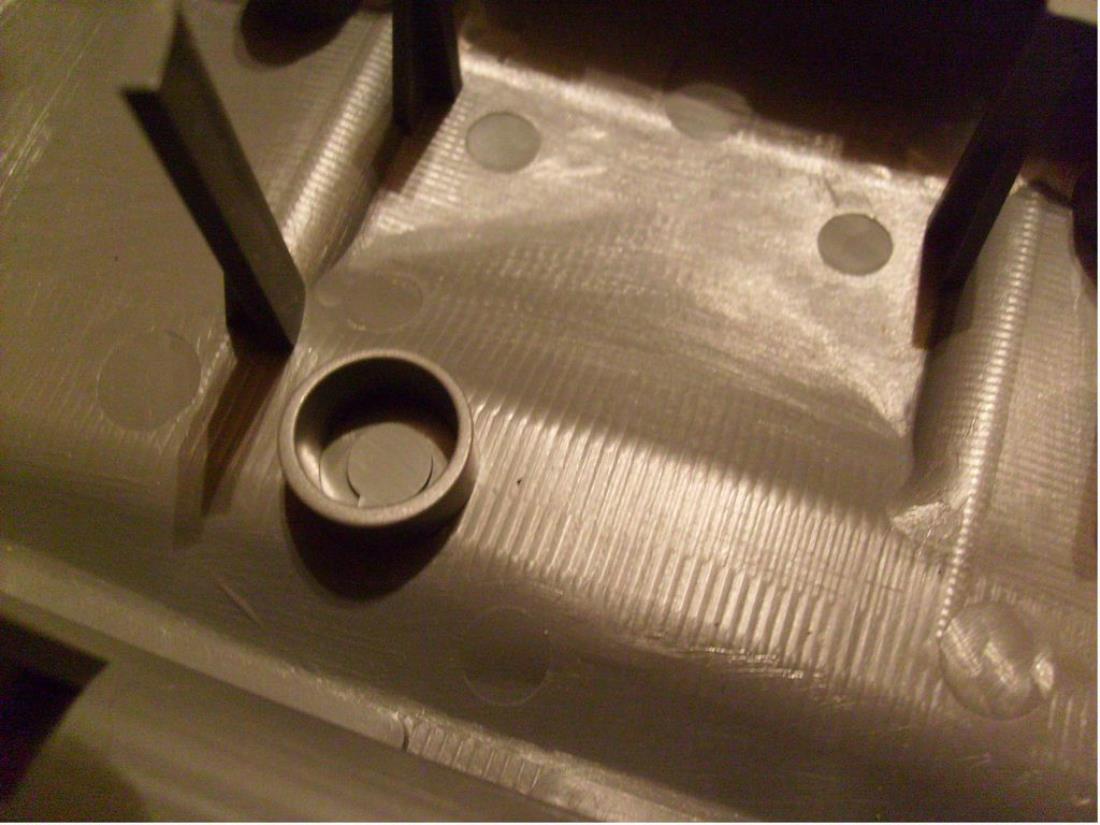 NO hole in the rear of the 75Mhz. transmitter...

If you liked those pictures, you should see these...
27Mhz. conversion to 75Mhz transmitter - Part 2