This kit is another recent purchase which completes my GR C collection of kits. This Re Release kit comes in a black box as apposed to Tamiya's traditional white box. Even the Re Released versions are getting harder to come by. The Ferrari F40, is my all time favourite Ferrari supercars and what a car it is.

The F40 was the last car to be commissioned by Enzo before his death and the car debuted on Ferrari's 40th anniversary and what a car it was. The F40 was the first road legal production car to break the 200 mph (322 km/h) barrier. From its introduction in 1987 until 1989, it held the record as the world's fastest production car, with a top speed of 324 km/h (201 mph). The F40 was publicly proven capable of its rated top speed in 1992 through an infamous incident in which a Japanese dealership owner proved the car's potential by filming himself touching its top speed on an expressway only to be arrested after he sold a videotape to an undercover policeman!!! A total of The factory never intended to race the F40, but the car saw competition as early as 1989 when it debuted in the Laguna Seca round of the IMSA, appearing in the GTO category, with a LM evolution model driven by Jean Alesi, finishing third to the two faster spaceframed four wheel drive Audi 90 and beating a host of other factory backed spaceframe specials that dominated the races. 1,315 F40s were produced between 1987 -1992 in standard guise and the LM Evoluzione versions.

Thoughts & Comments welcome as always, Thanks 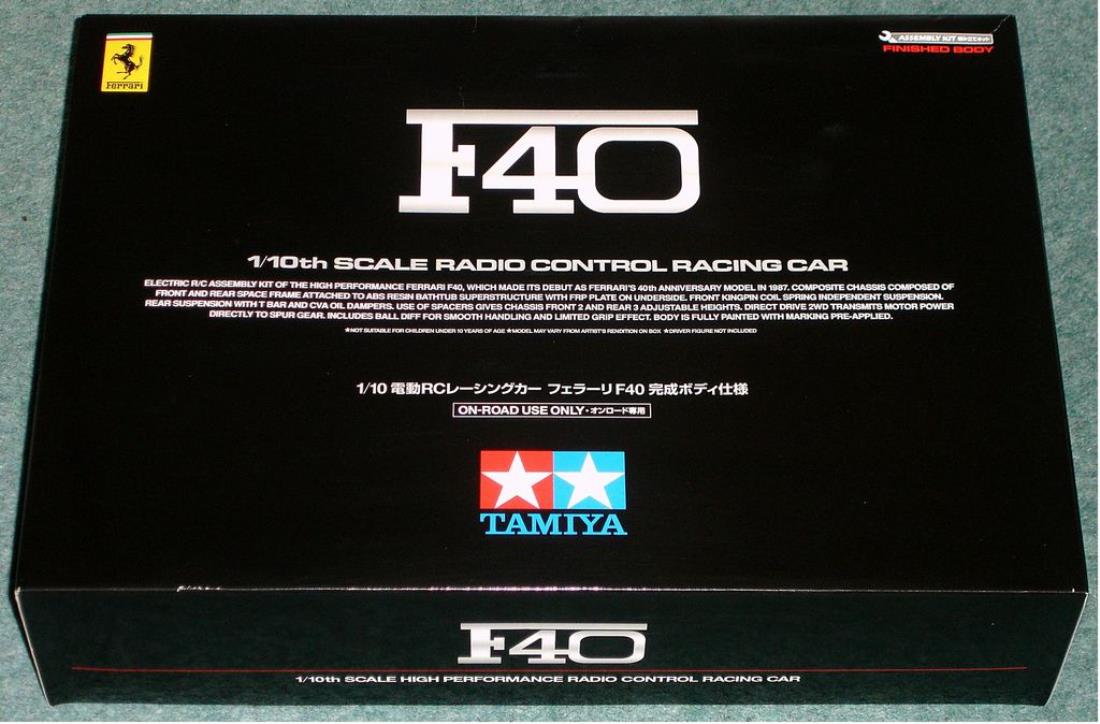 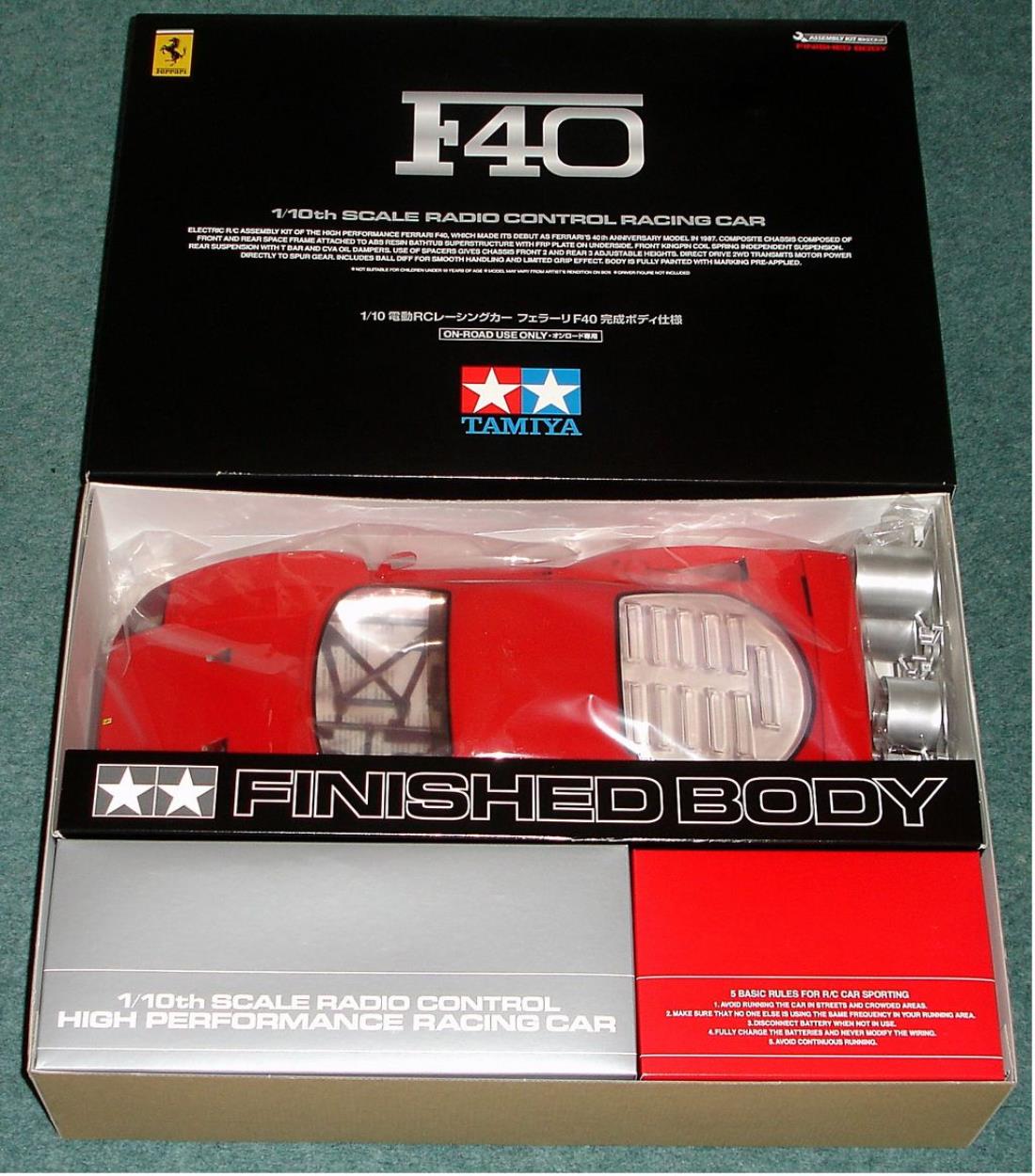 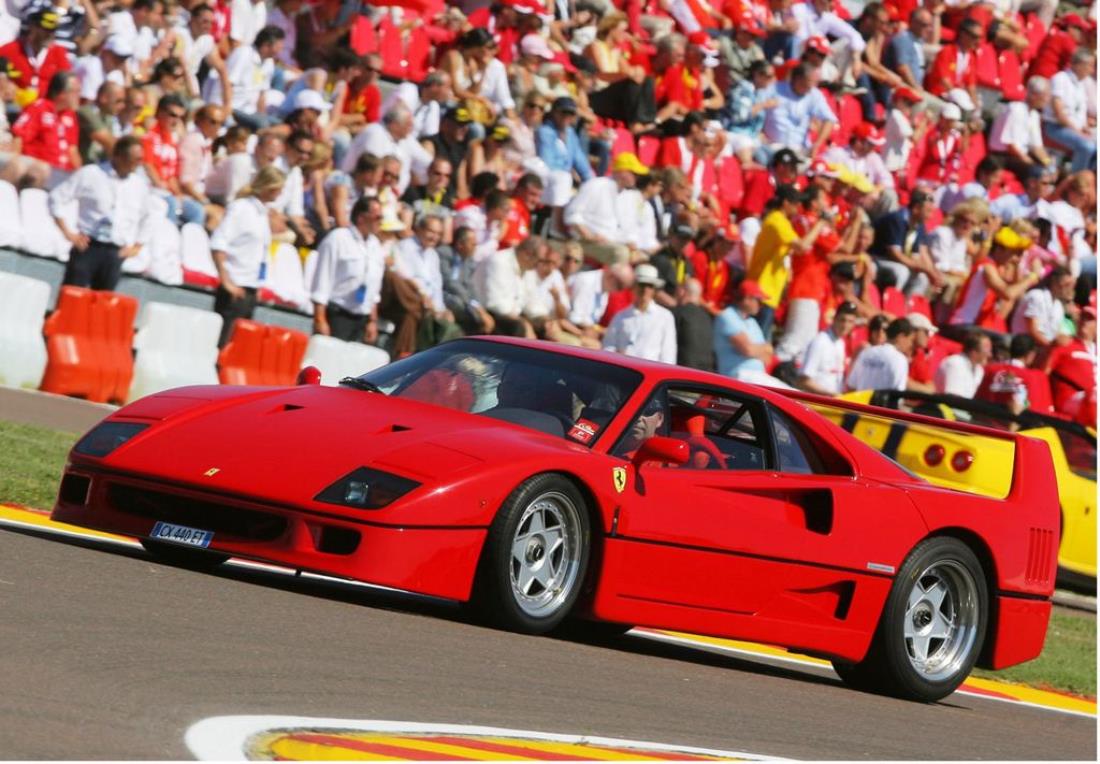 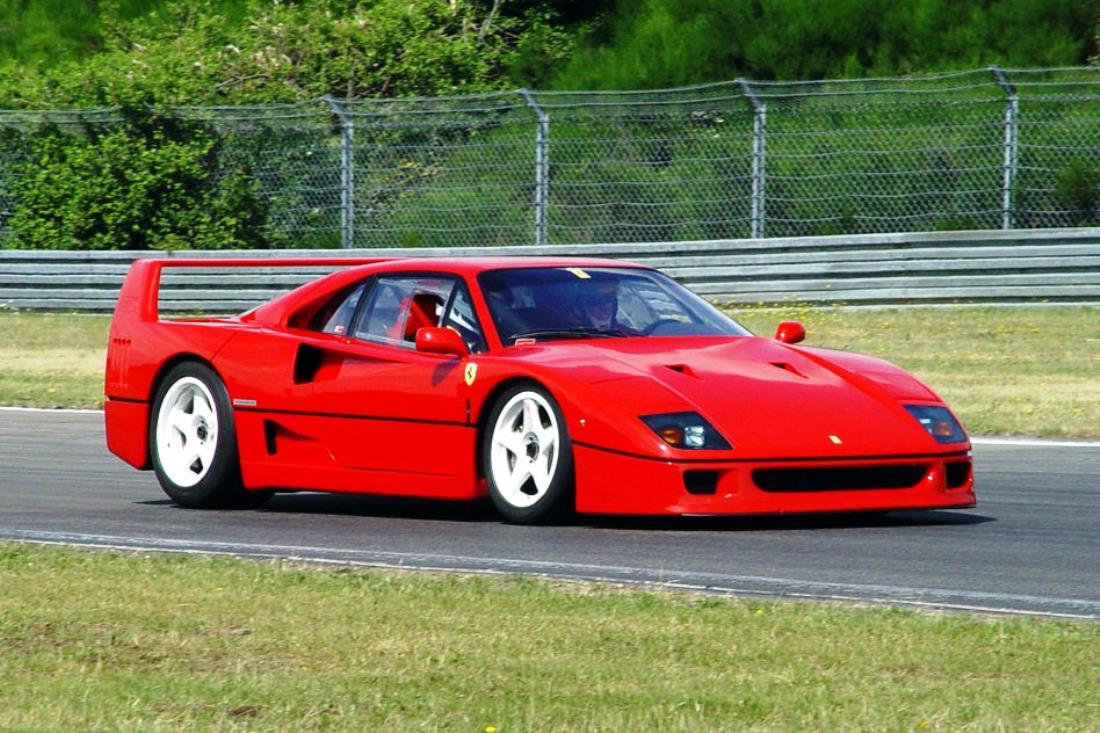 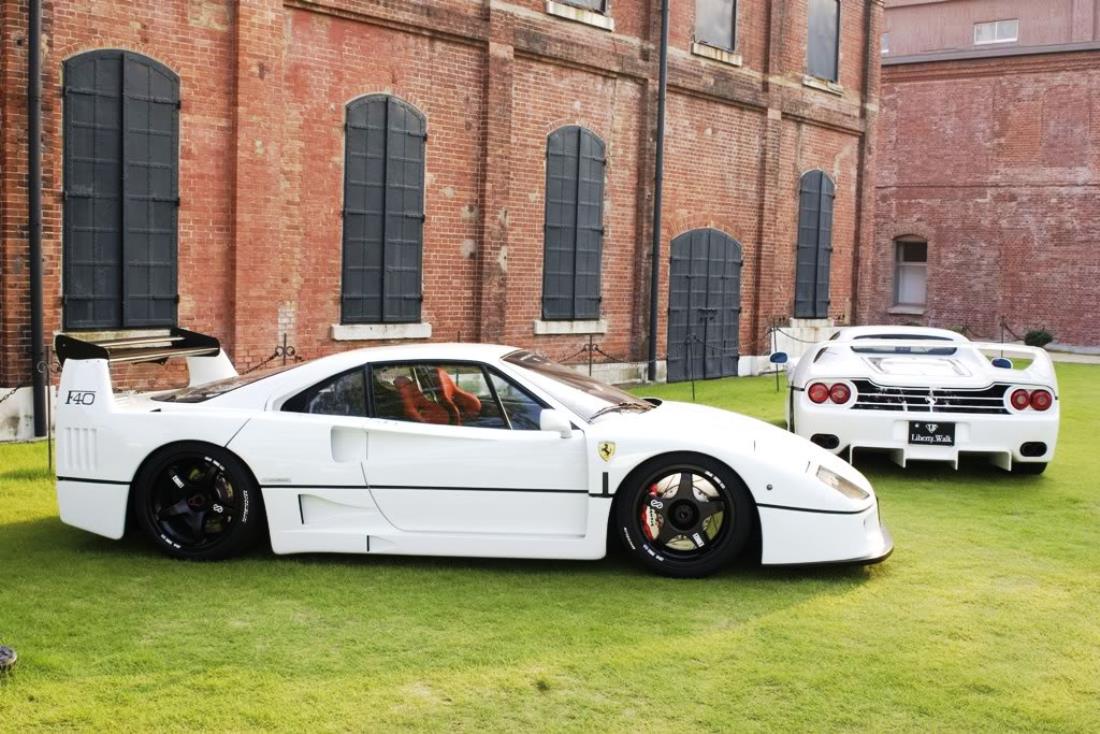 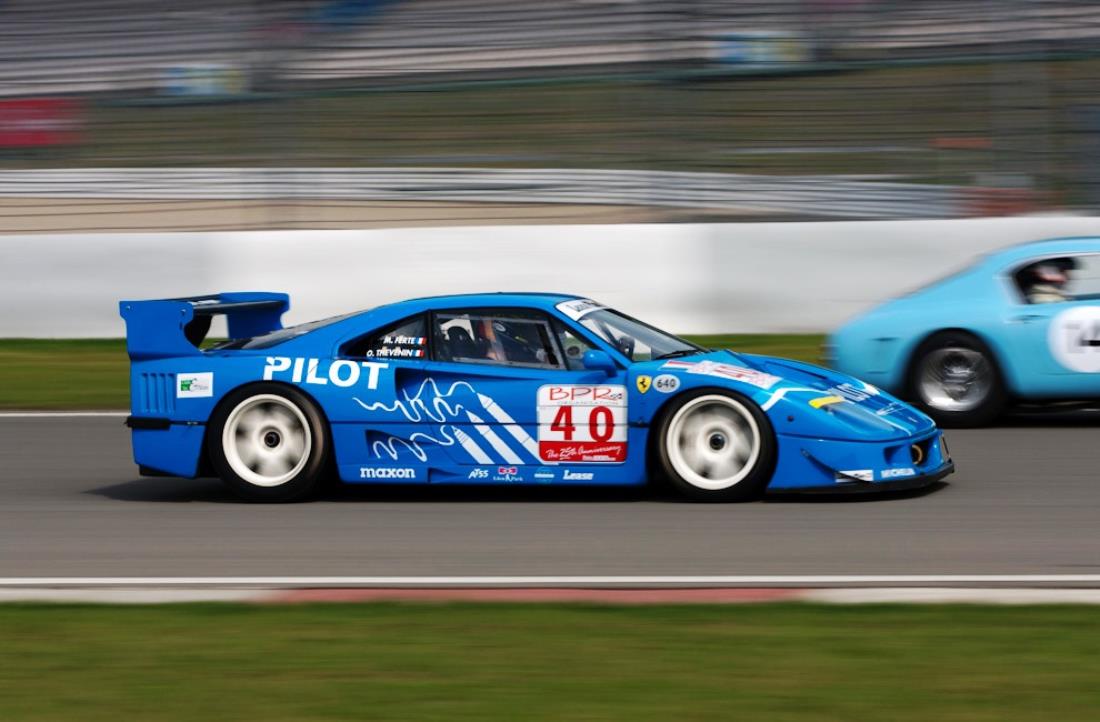 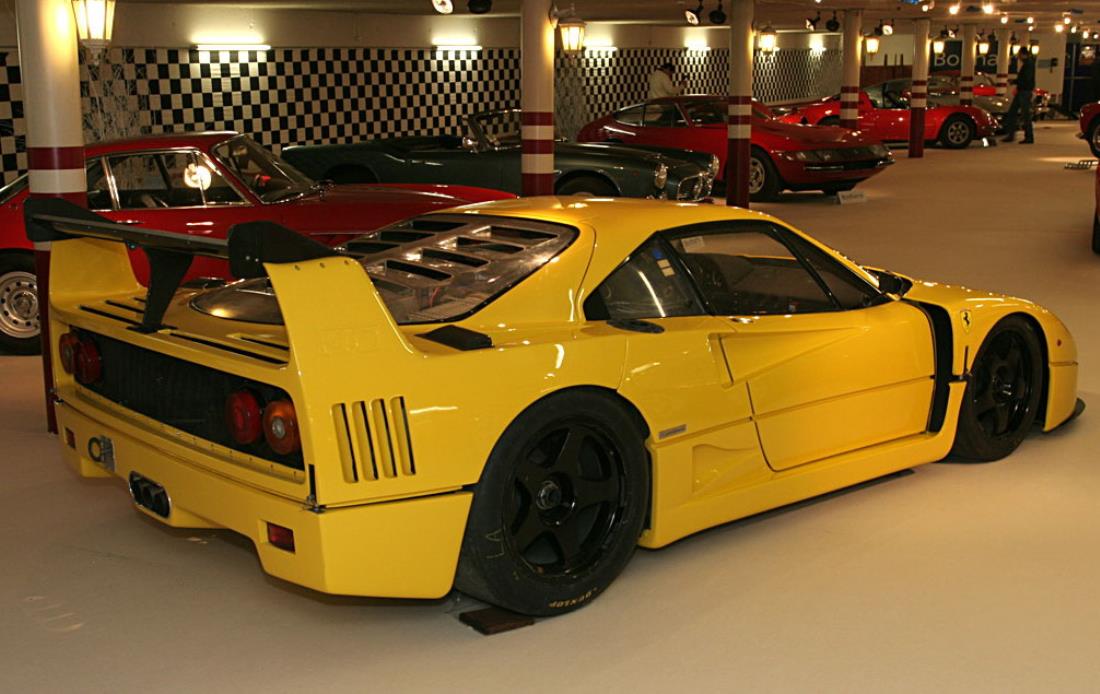 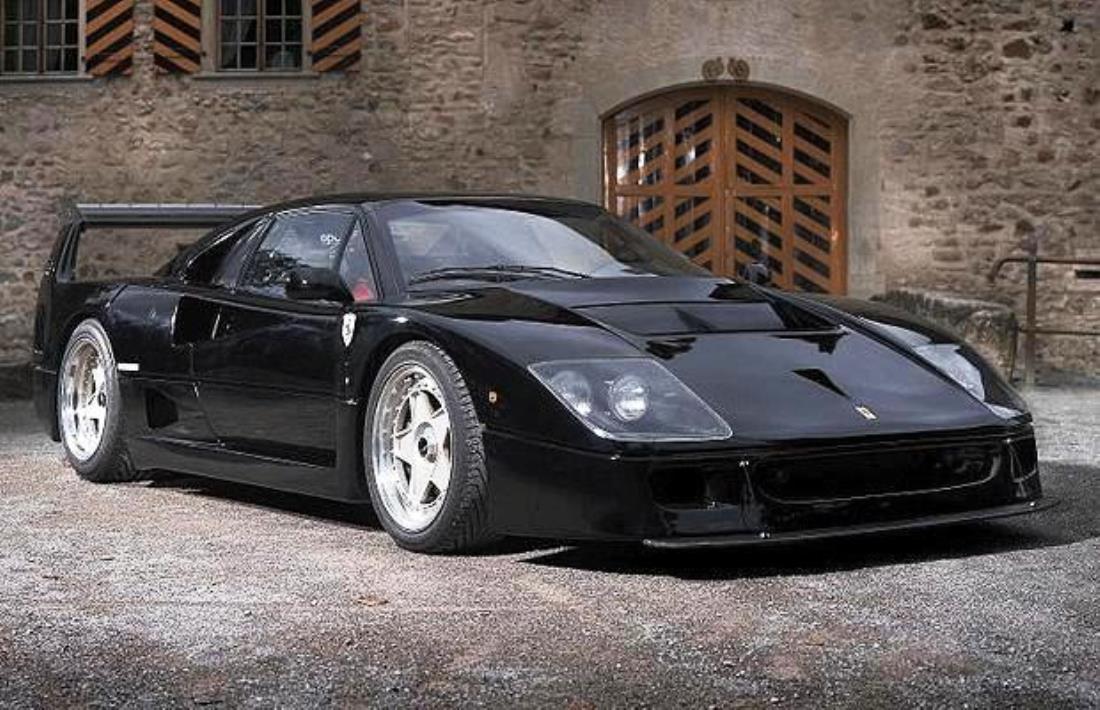 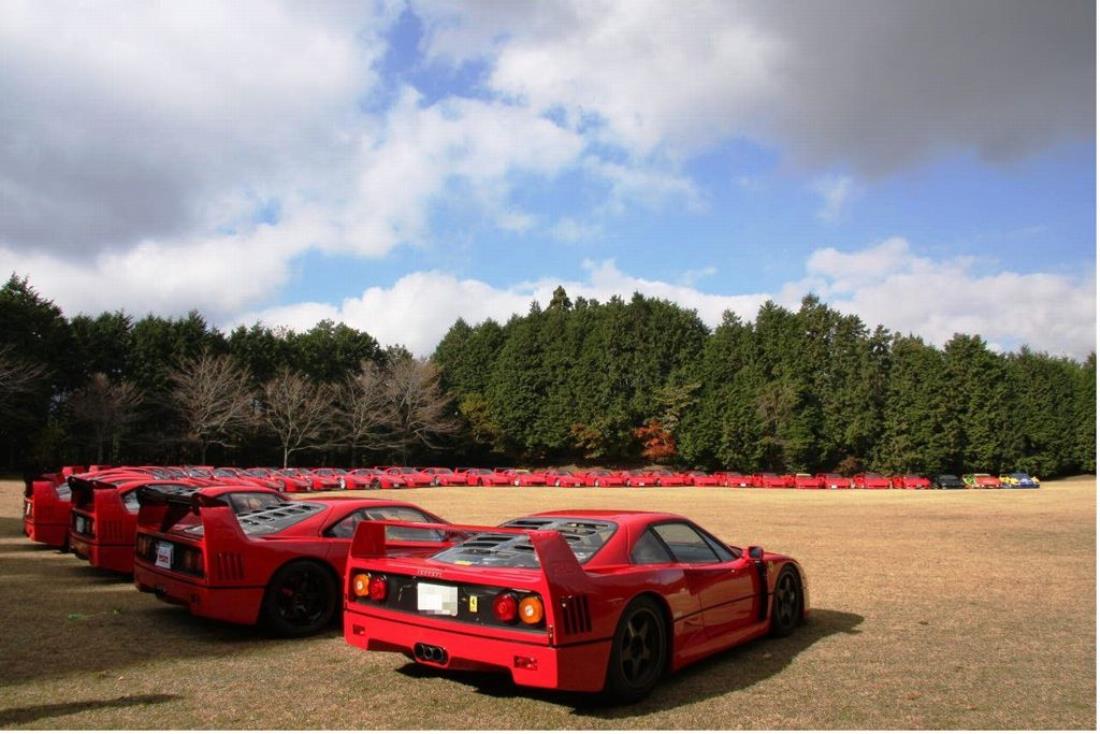 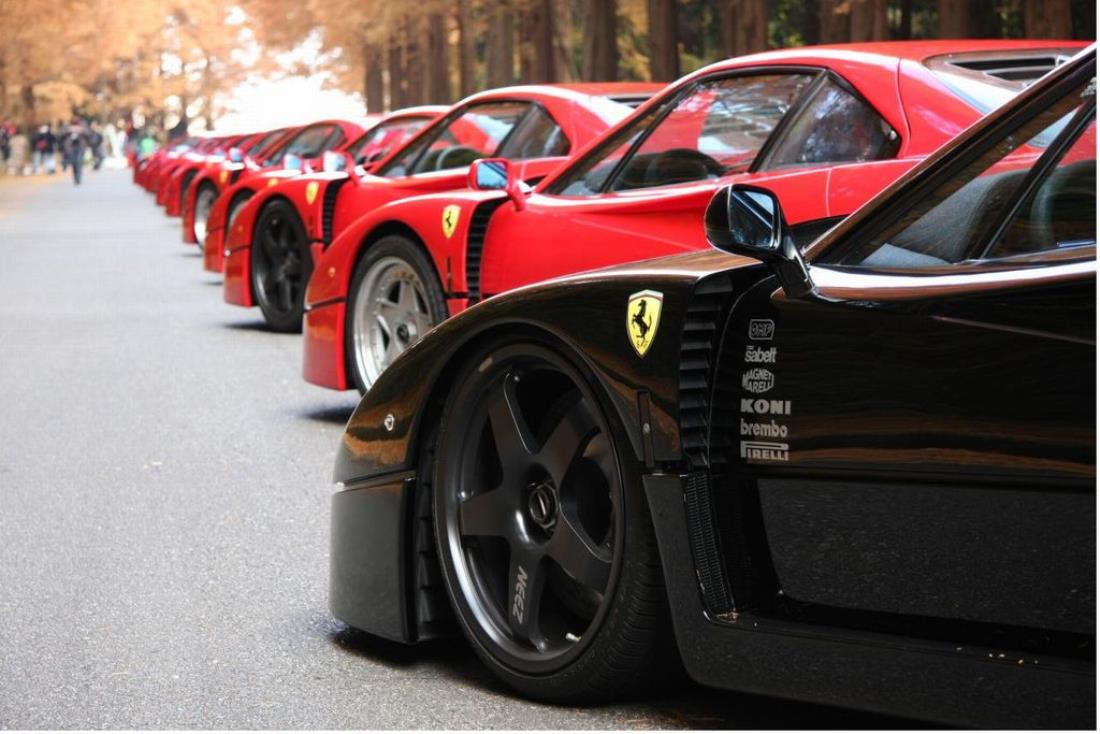 If you liked those pictures, you should see these...
91 Le Mans Champion

I'm glad the kit comes with red body-silver wheels as your reference photo red body-white wheels just looks wrong on a F40. Have you managed to get an original release as well?

Great pics of a great car
Pic 5 are they chris evens?as he has all white farrari's?

Some people, in fact many people may disagree with me, but I think this is the best street legal production car that Ferrari ever made!

I mean, there are not many more street legal production cars in the world that have such performance and are made to give that performance with the most efficiency instead of dragging useless pounds of accesoires around! And it's an absolute stunning car to look at, too!

I agree Nige, Tamiya have done it as per Ferrari box art , I dont have at the moment although I have been offered a couple of original releases. @ purple nut, no these do not belong to Chris Evans, he has the standard F40 as apposed to the LM in the pics,this one is his [Click here]

Rich, I have been slacking recently but don't you worry I have an original built one of these already

The F40 is my favourite Ferrari of all! Nice catch of this kit.

I never seen this kit before, looks great in the black box.

Thank you guys for the comments