Hello TC! I’ve seen so many great creations on here that I’m aiming for the benchmark set by some members. I thought I’d give it a try and introduce my models starting with my most recent project, a replica of the Lancia 037 Evolution 2, driven frantically to second place in the 1984 Portuguese Rally, (just 27 seconds behind the winning 4wd Quattro of Hannu Mikkola) by the legendary Markku “Maximum Attack” Alen (who still holds the record for most stage wins) and his career-long co-driver Ilkka Kivimaki. By typing “WRC'84....Rally Portugal” into YouTube you get wonderful insight into rallying’s greatest bygone era.

Whilst I’ve not started painted or decaling the body yet, I thought I’d share the ‘almost’ completed cockpit set, painted so expertly by my wonderful girlfriend who is a self employed illustrator. Don’t worry, she was paid handsomely - in nail varnishes – so painting models to paint nails! I hope you’ll agree she’s done a fantastic job, even if she wants Mr. Kivimaki to read from letter-headed paper! :)

Researching into the helmets and patterns was a tough job, finding images of both helmets proved very difficult and took quite a while, however as far as I’m concerned they are as accurate as I can realistically make them.

The Abarth wheel centre as used in the real car was printed out from a vector image I made (as seen on my user image) and then cut and Pritt stuck to the steering wheel. The dayglow Marlboro decals are from modelworks.co.uk – motorsport decal heaven! I’m still awaiting for some standard red ones to put on the arms, a larger dayglow to put on Mr.Kivimaki’s helmet and then I’ll call the cockpit set pretty much finished. Pactra “Royal Blue” decal tape was used for the helmet stripes – quite fiddly and requiring a hairdryer to set in place, but ultimately much more accurate and rewarding than masking and painting!

I hope to mate the cockpit set to the finished car in a few weeks time all being well :)

Hope you like the pictures and any comments good/bad or indifferent are much appreciated! 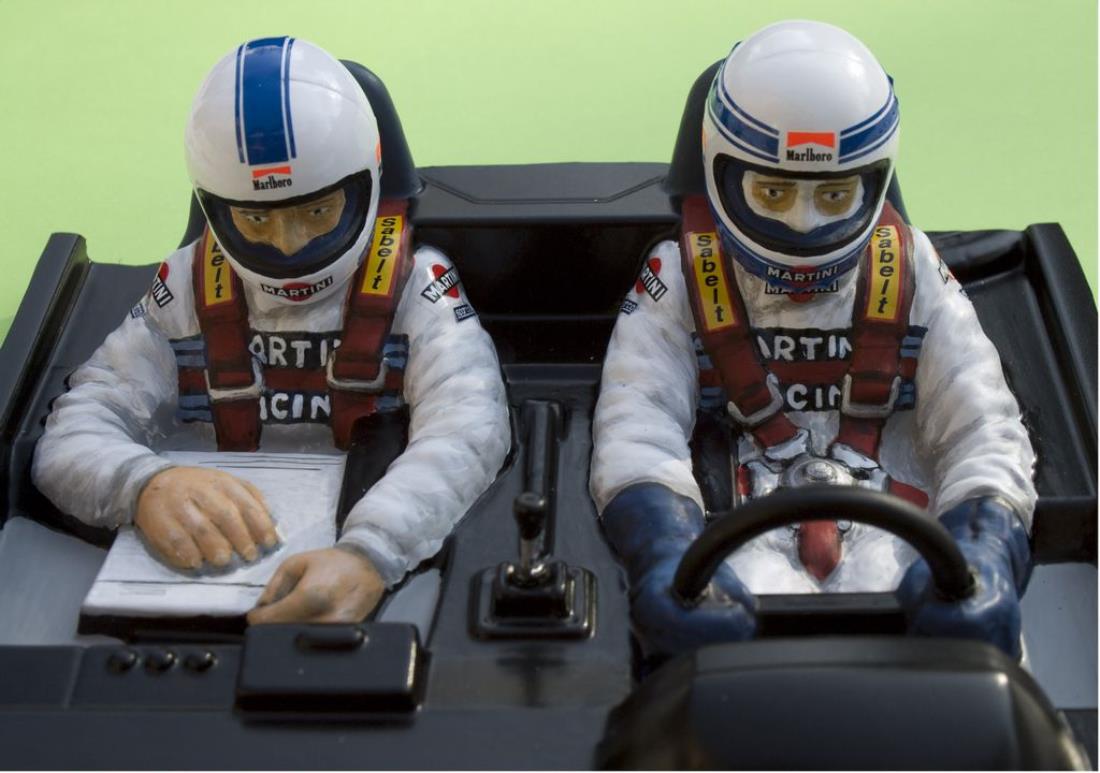 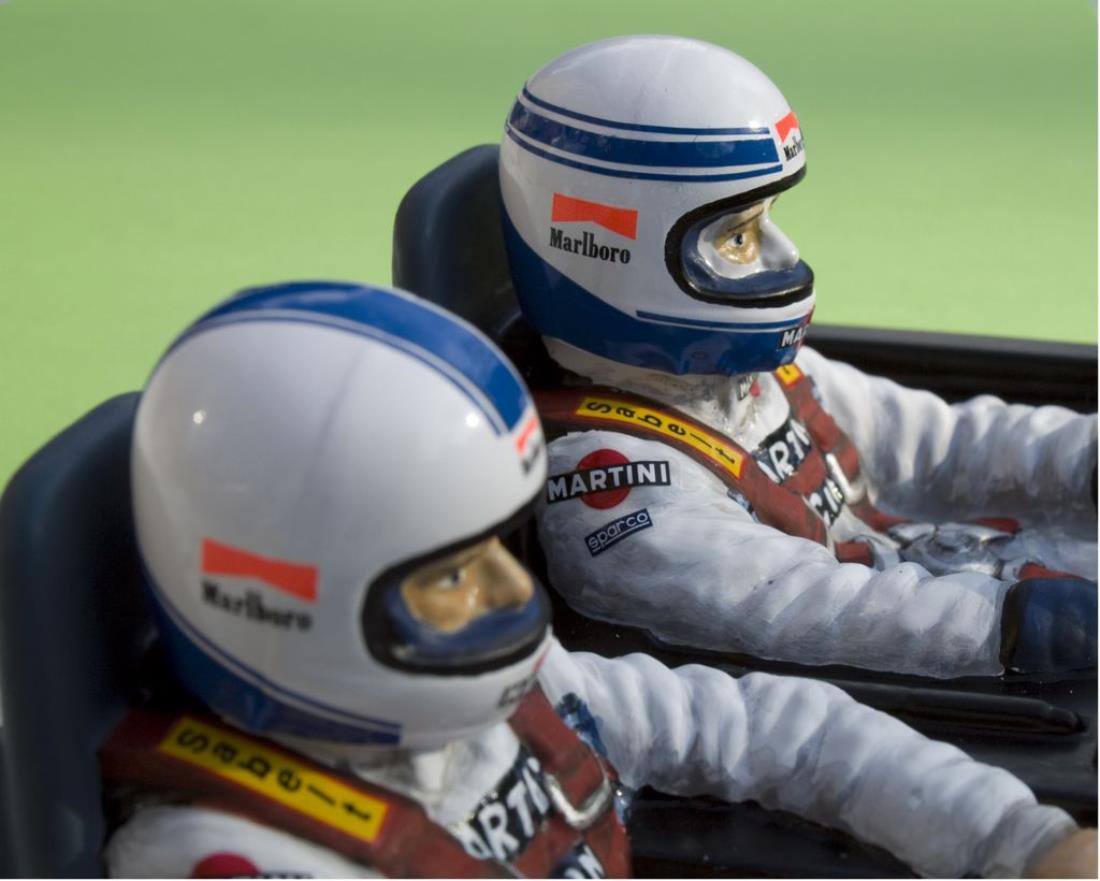 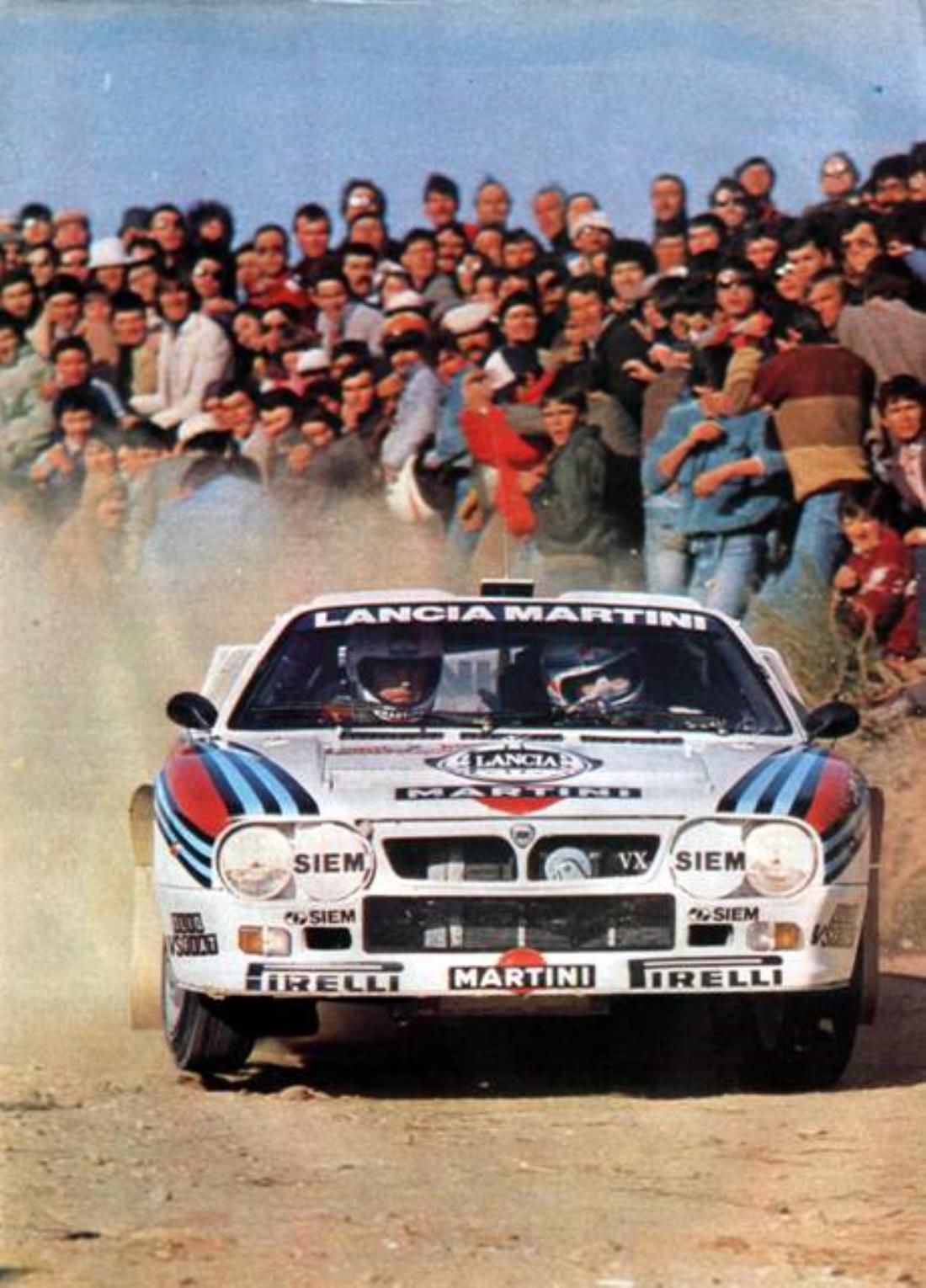 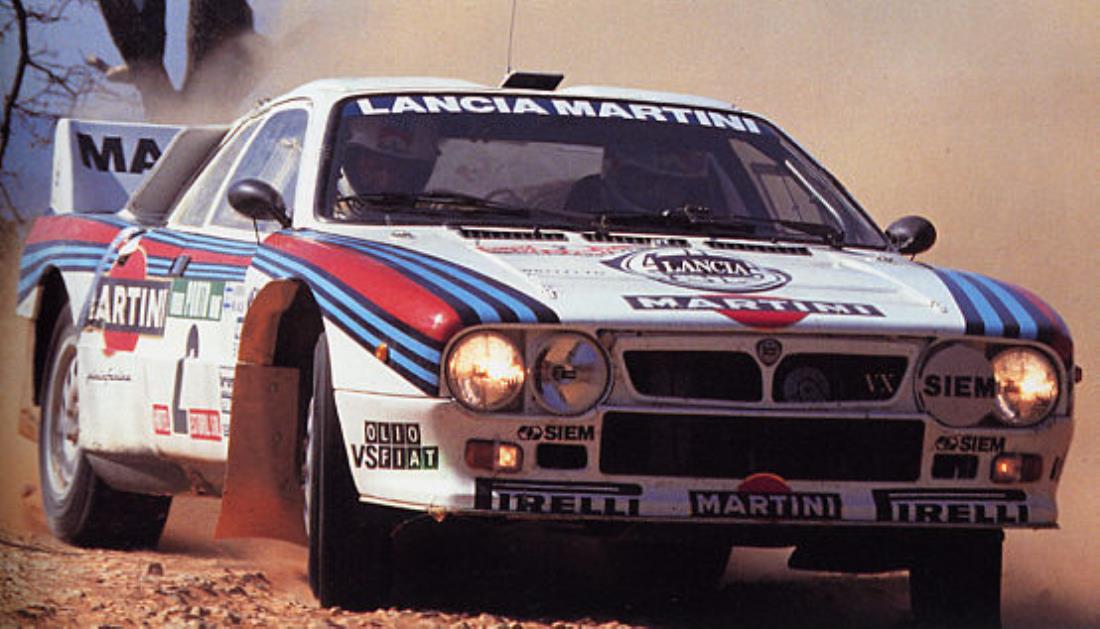 would she do a painting service? and whats the cost in cosmetics :/

I remember watching those programs...

Thankyou so much for the kind words guys! I really appreciate them. @scorcher-tec: she could do a painting service I guess! Email me your requirements if you'd like and I'll see what she can do!

Wow!
Great Job there!!
That was a lot of work I guess...I know so.
Compliments!

Wow! Absolutely stunning and love the attention to the 1:1 details!

@keven64: How fortunate you were to see those! I was born the year that Group B died so I missed out on that great period in time for motorsport

@casethejoint: thankyou so much, I tried to make it as realistic as I could, I love scale looking models. @VS - as I said before - you set the benchmark with your models! I'm doing my best to emulate that! Thankyou again guys

Amazing, well done to your Misses. She's a star painter, I reckon there are many on the site who'd like to discuss hourly rates, thats for painting before anyone starts... !!! Again great job, checkout beetlelover's heads for even more detail.

Absolutely the nicest cockpit i have seen on tc. IMO. Congradulations on setting the bar

Outstanding... i can even see the dirt under the co drivers finger nails...
Can i borrow your girlfriend to paint mine....

Brilliant job,I can't imagine how many hours she spend on this.

Thankyou for the kind words, the gf will be touched to see all the nice comments

She has been shown Beetlelover's driver heads, but they're on another level altogether I'm afriad!

What can I say?
I guess build with a lot of patience and love for the hobby

It is definitely away-some so far.
Please keep us updated it is sure going to be stunning.
Cheers Alex

Thankyou guys! I really appreciate all of your kind comments, makes the time spent making this all the more worthwhile

absolute stunning interior. well done to GF detail is amazing. your one lucky guy. if your into your group b cars check out the build im doing, rs200. i think the GF would charge an arm and a leg to do my interior although it would be worth it to look like that cant wait to see more updates

@scoobysport: just checked out your RS200 build! Wow! You've even gone into scratch-built engine detail!! Looks fantastic! I bet that took quite a few moons to get where you are now! Even the role cage is spot on to the real thing! Look forward to seeing how it progresses!

Look so real! I particularly like the safety belts and the wordings. You must have very steady hands!

That my friend is a work of art.

WOW - Some of you guys are another level of detail. Stunning

These driver's are just incredible! The paintwork is so accurate, very impressive!!

yep your right alex you do need to do some more. but i know what its like ... its hard to find the time. wish my interior looked this good

Wow. this is outstanding! Fantasic and incredable all mixed into one. well done Alex