Looking for a used ultima and found one here in Germany on a auction site. I wanted it for parts and to convert a ultima 2 into a modern re release ultima- but it should keep its keelson chassi and the vintage look. So I found this one and decided to get, the previous owner explained his intensions about converting it into a mid engined ultima. I wanted to try it and so the car changed his owner. I got a TGB shell to give it a special look but wanted to keep it recognizable as a ultima. It looks bit shorter than the ultima mk1, but the wheelbase stayed the same, its just the motor compartment turned around and made it fit on the cut chassi. 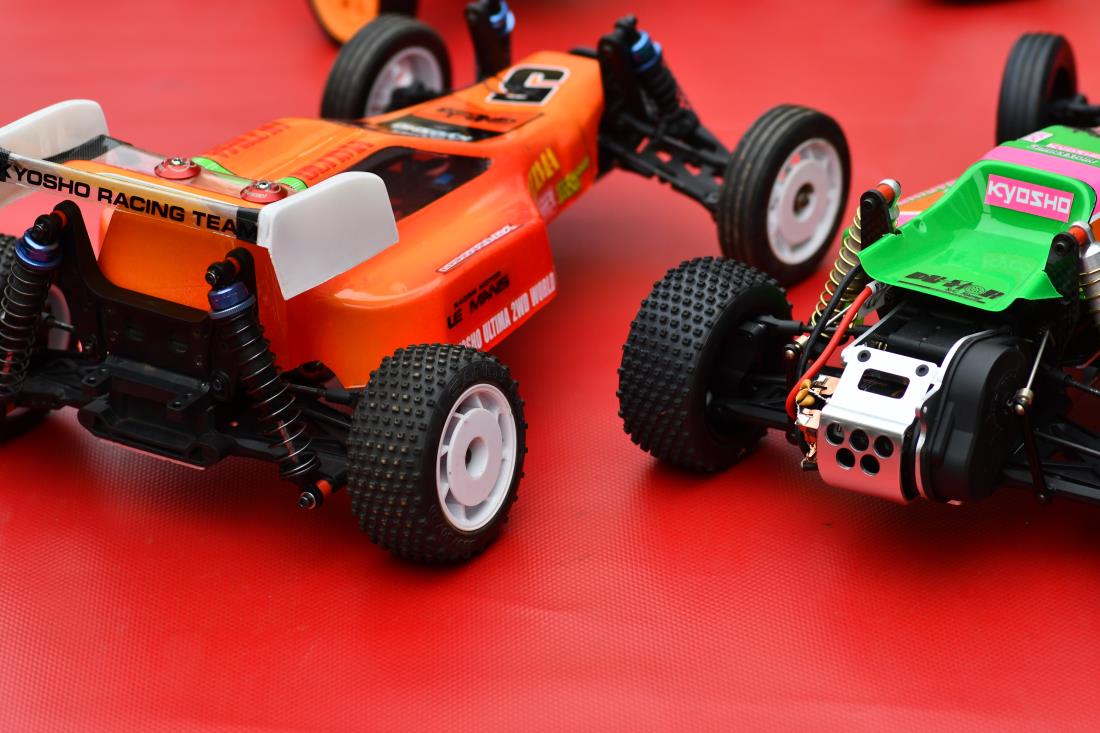 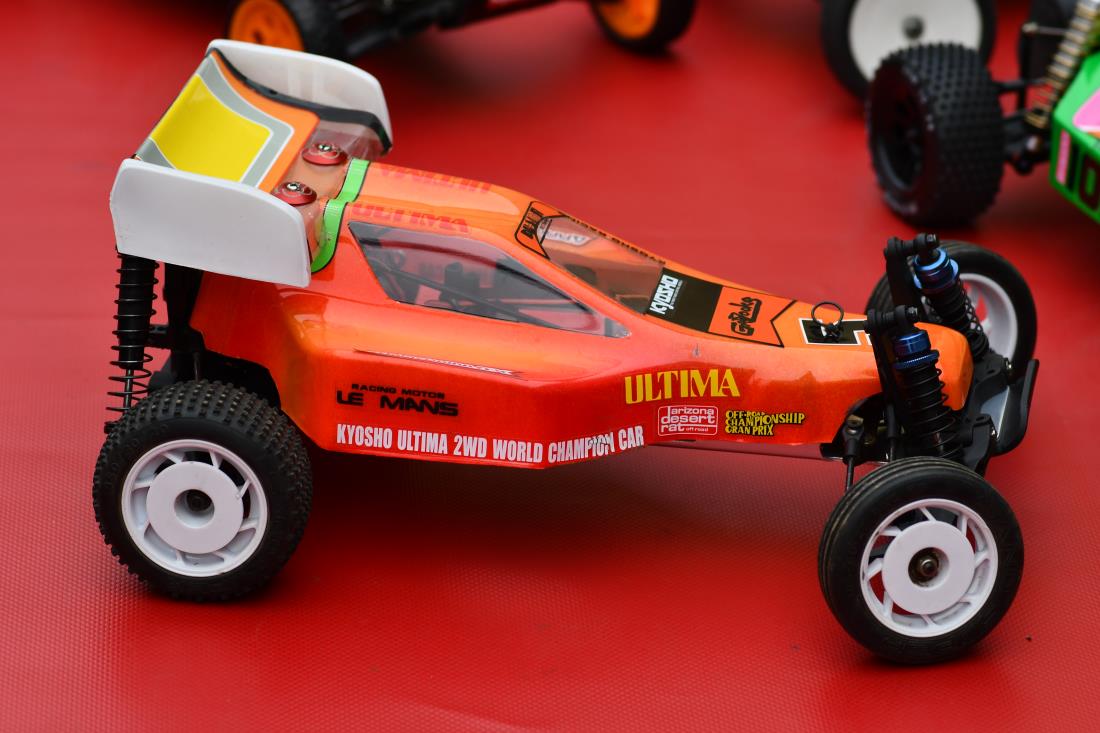 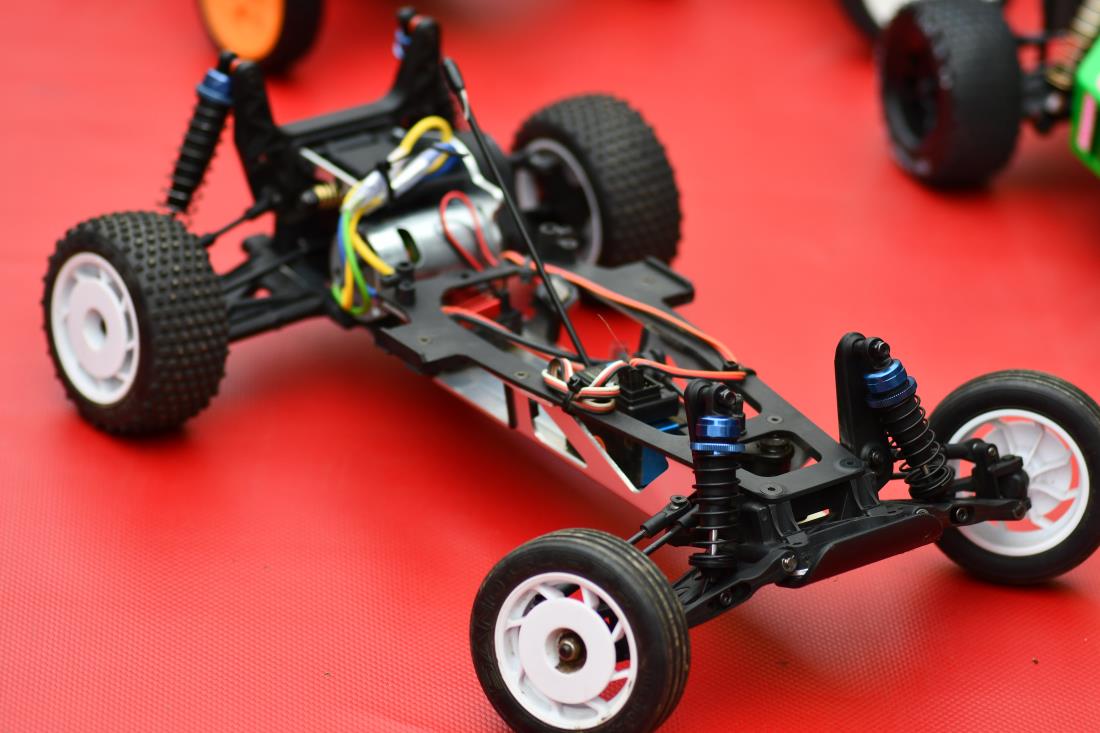